For years, NFL players have been restricted to certain jersey numbers depending on position. But a new proposal by the Kansas City Chiefs, set to draw a vote this offseason, could significantly loosen restrictions to the point of allowing every skill position the freedom to rock single digits starting in 2021. The new rules could have widespread effects, from simplifying numbering on expanded offseason rosters to boosting sales of new jerseys. But which big names might actually change numbers, if given the chance?

First, here’s a reminder of which numbers would be available by position, if the Chiefs’ rule proposal passes (only quarterbacks, kickers and punters are currently allowed numbers between 1-19):

Now, here are 19 notable players who could be in line for major jersey change-ups:

Cook looks good in 33, but he rocked the single digit at Florida State and in high school. We bet he’d jump at the chance to claim his old number, especially since no one else is using it in Minnesota.

Zeke made a name for himself at Ohio State, where he rocked what’s long been reserved for QBs and special teamers in the NFL. Why not reignite his Buckeye roots for the second half of his career?

Kamara already has a unique number for a running back, but he wore No. 6 at Tennessee and in high school. There’s also never been a better time to switch back, as longtime punter Thomas Morstead, the previous No. 6, departed this offseason.

He’s made No. 14 look cool in both Minnesota and Buffalo, but before that, Diggs epitomized his showy playmaking with No. 1 at Maryland and in high school. No one’s occupying the top digit with the Bills as we speak.

Remember when Odell scared the masses when he tweeted about a “second act” this offseason? What if he was referring to a move back to his number from LSU and high school? It’d be a fitting rebirth for his return in Cleveland.

He’s still relatively fresh on the scene, but he likely only took 18 because his high school digit, No. 8, was unavailable. He wore No. 3 at Alabama, meanwhile, and would look especially good on passes from No. 2, Matt Ryan.

Wil Lutz currently holds No. 3 in New Orleans, but we’re pretty sure Thomas could buy it off him. The wideout rocked the single digit during his breakout at Ohio State.

Hopkins looks pretty darn good in No. 10, which is as close to single digits as you could get before the prospective rule changes. But he wore No. 6 at Clemson, before he was a huge name league-wide.

Wouldn’t it be weird to see Wagner and his 240-pound frame plugging the middle with a single digit? He did it at Utah State. Why not recall the good old days while enjoying the back half of his career in Seattle?

Before he became an NFL tackle machine, Leonard rocked 10 at South Carolina State and in high school. He’s also early enough into his pro career that he could still build his legacy around his original number.

Wonder why Barr went for the double digit in the 50s way back when he came out of UCLA? Because he was originally No. 11 with the Bruins. He’s well into his career, but the number is open in Minnesota.

David just won a Super Bowl rocking his only NFL number, but he just signed a two-year deal that could keep him in Tampa Bay through retirement. But what better way to ring in his post-title run than with a return to his Nebraska number?

He’s always been quick to buck the trend, if given the opportunity, and NBC Sports’ Peter King reports he’s already interested in switching back to his number from Florida State. This feels like a lock.

Whether or not he returns to New England, Gilmore appears headed for a new chapter: Maybe it’ll be under a new contract, maybe on a new team. There’s no better time, then, to embrace the single digit he wore at South Carolina and in high school.

Before he became a model of lock-down coverage in Buffalo, White rocked the number made famous by Peyton Manning at LSU.

The timing couldn’t be more perfect: Peterson is just beginning his first season with a team other than the Cardinals, and he burst onto scene at LSU wearing No. 7. Young Vikings backup quarterback Nate Stanley currently wears it, but seniority wins here.

Jameis Winston currently rocks No. 2 in New Orleans, but he could be due for a switch, too, now that he’s set to take over for Drew Brees and begin a new era for both his own career and the Saints franchise. Lattimore, meanwhile, wore it at Ohio State and in high school.

Alexander built his reputation as a feisty corner while rocking No. 10 at Louisville. This, however, would require convincing QB Jordan Love to give up his own number — unlikely, but not impossible considering he’s yet to define his NFL legacy.

Winfield just wrapped up a promising rookie year in the 30s, but he came out of Minnesota wearing No. 11. 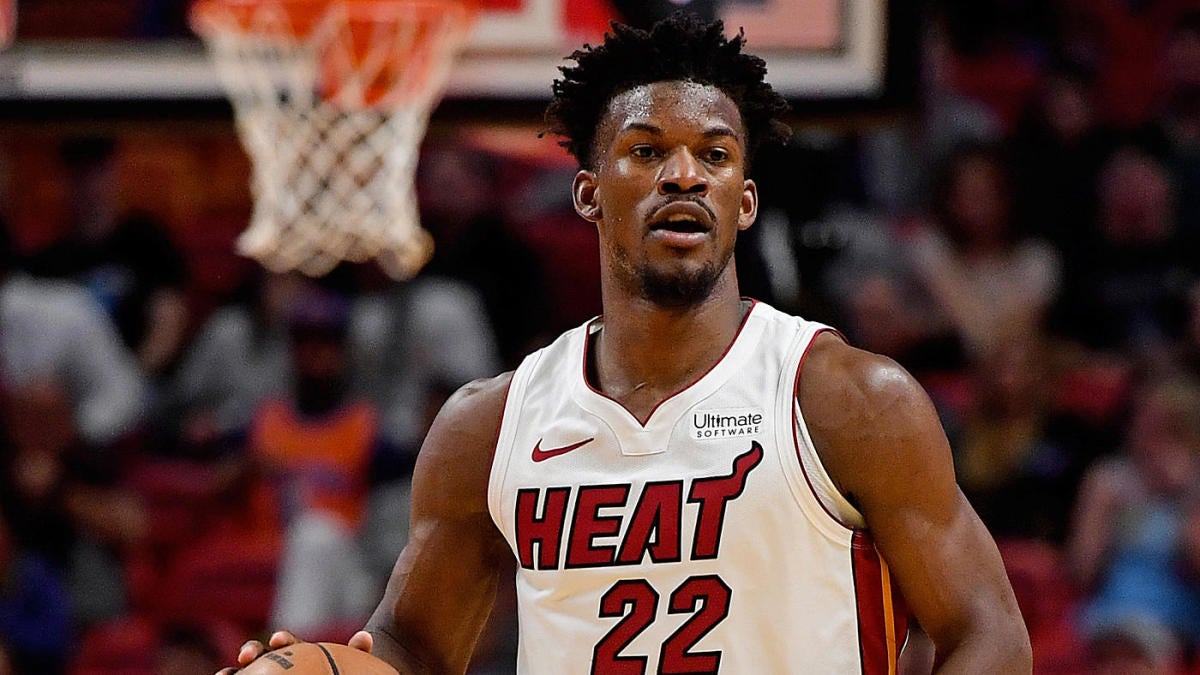 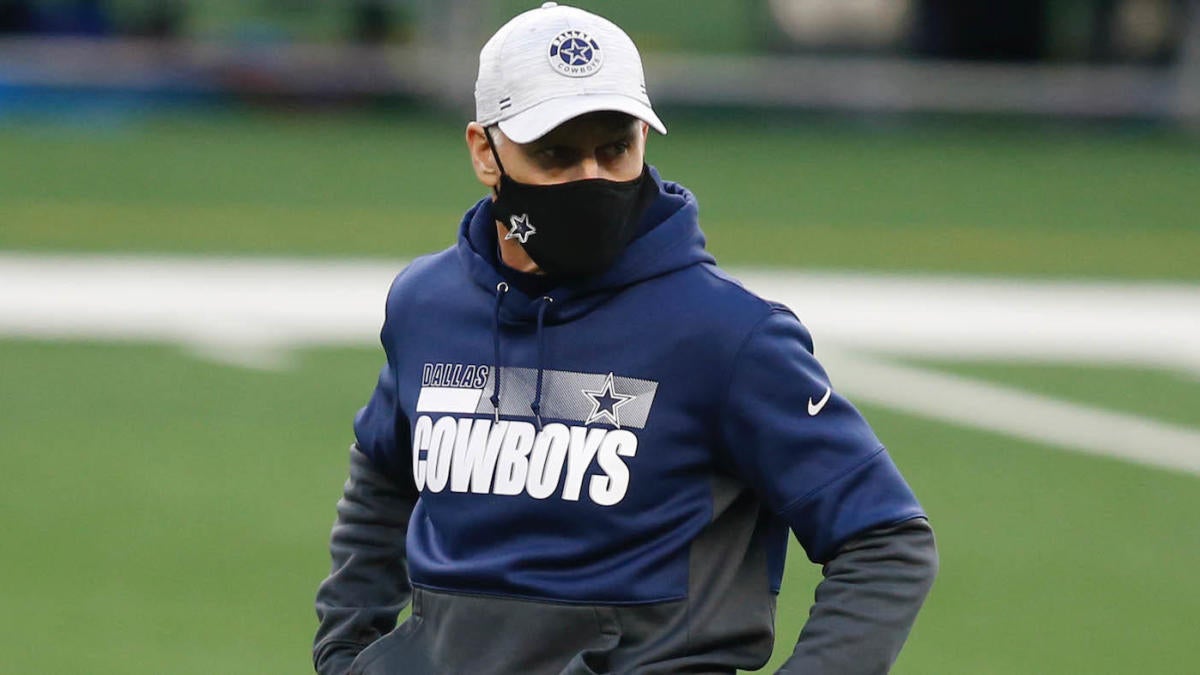 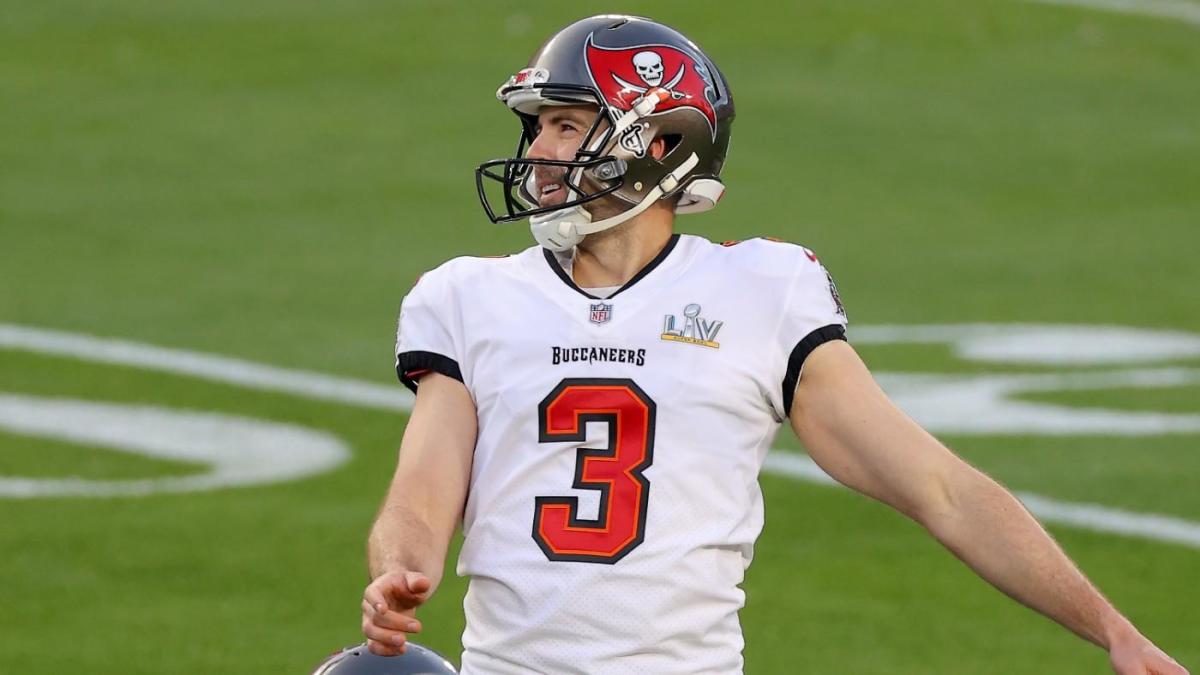