It certainly appears that a high-stakes game of chicken is looming between the Steelers and Ben Roethlisberger. Wonder who flinches first?

Thus far the sides are doing the dance through the media, in remarks from ownership and coach Mike Tomlin and, most recently, general manager Kevin Colbert about the situation between the team and its Hall of Fame quarterback. Roethlisberger has sent word through the media as well about being open to reworking his deal, but, um, things get a little more nebulous when it comes to the actual matter of the $19M left on his contract and what his actual market value would be.

Big Ben, you see, isn’t looking for a raise … And, frankly, how could he be given the way his 2020 season collapsed in the second half? Regular readers of this space know my feelings on the quarterback – he is one of the key figures in the history of this iconic franchise, but his days as a high-functioning QB are long over, his physical limitations are acute and I would be moving on from him, eating that $24M cap hit and showing a willingness to take a step back in 2021 – with serious salary cap and roster issues afoot – in order to reshape the organization for the future, starting with eventual extensions for T.J. Watt and Minkah Fitzpatrick.

It remains to be seen what the Rooneys think of Roethlisberger, although the way things have played out thus far would make anyone think they have reservations about doling out another $19M his way. Because if they didn’t, a simple contract restructuring would have already gone down, the tone of the messaging from team officials would be much different and there would be a simpatico sound emanating from all involved.

Ben is our guy. He has a contract. We’ll lower the cap number. Nothing to see here.

But, um, compared to the myriad other times this team has been in this cap crunch with this particular player, things are definitely different this time around. The film over the last two months of the season told a sordid story – one that club officials seemed reticent to embrace during the heat of their playoff push, but one that looks even worse in the dead of winter. Harsh decisions are required all around for a team that went three months flirting with greatness and an undefeated season before getting outclassed most every week, often by teams the likes of which they normally quickly dispose of.

And the fact that now, deep in February, all the communication is being done through the media, and not directly between these parties, tells me that some of what needs to be said will be uncomfortable, awkward, unlike anything these parties have been through with one another before. No one seems to be relishing it, and it certainly goes far beyond merely converting a chunk of base salary into yet another signing bonus. To this point I’m told no one has distinct marching orders from ownership about precisely how to proceed. But that must be coming, and coming shortly.

Will they ask Roethlisberger to leave millions on the table to return, lowering his cap and cash and adding voidable years as well to further the cap savings? Hard to read the situation to this point and not anticipate that as a real possibility. Would Roethlisberger be open to it? Could this get sideways?

I have a difficult time believing that – going into his age-39 season and years removed from playing at a sustained high level – Roethlisberger would have a market for anything close to $19M next year. The cap is flat at best, quarterback options abound – two significant trades for QBs have already been completed – at least four more will be selected in the first round this spring and options abound in free agency as well.

Bruce Arians loves Big Ben, but doesn’t need another 40-something QB. The Panthers are desperate for a QB upgrade and owner David Tepper saw Ben at his best from his time as a minority owner of the Steelers – but if the Rooneys are blanching at this price tag, no way Tepper sees Roethlisberger as a solution for his QB problem. The 49ers are sniffing around to upgrade from Jimmy Garoppolo, but Ben isn’t a fit there.

The Saints are waiting for Drew Brees to retire, but transitioning to another QB nearing the end is not where Sean Payton’s mind is. The Bears don’t have a starter … but are stuck with Nick Foles. The Dolphins had a 38 year old around there last year in Ryan Fitzpatrick, and if you want to make the case for them and Big Ben then I suppose you could, but it’s challenging coming up with a natural fit where he could improve a team with some meaningful hopes of competing.

Which brings us back to Pittsburgh. The only place I could see him playing in 2021. If they can sort through the contract, a process no one seems to be all that enthused about.

Prepare to hear a lot about Justin Fields and all of his limitations and problems reading the field and going through progressions.

It’s already a prominent talking point in the scouting community, and already multiple general managers I’ve spoken to wonder if it isn’t a campaign being orchestrated by teams hoping to create a scenario where he gets out of the top three selections, maybe even beyond that. You can’t talk to anyone about this quarterback draft class without the conversation quickly turning to Fields and where he fits in.

“Are people really that down on this kid?” asked one GM who is very serious about taking a QB. “I don’t know what to make of it. He had a game he would want back. Is that some kind of a sin now? I’m not buying it.”

Another GM posed a smart question to me about Fields. “Let’s say Trevor Lawrence wasn’t in this draft. He’s staying in school. Whatever. So who is the first pick in the draft? Who does Urban Meyer take? Justin Fields.”

The Ohio State quarterback would be the top pick in the draft. In the end, I see him going as high as expected, but with plenty of (faux) drama between now and then. Kinda like the Tua Tagovailoa thing from last year all over again. Because what would a draft be without this garbage? Maybe the Jets auction off that second pick and Fields goes there. Or maybe Miami does the same thing at 3. I don’t see a scenario where some teams picking in the teens who love the kid actually get a chance to nab him, but I suspect this is something I get asked about 500 times between now and late April. 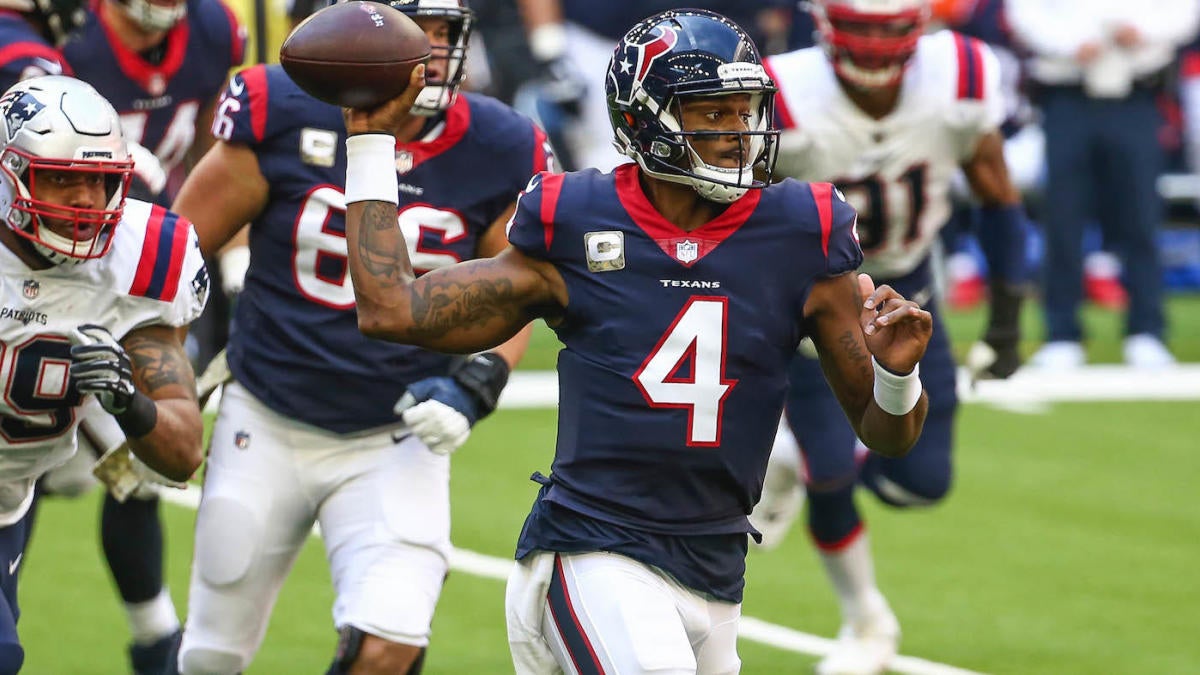 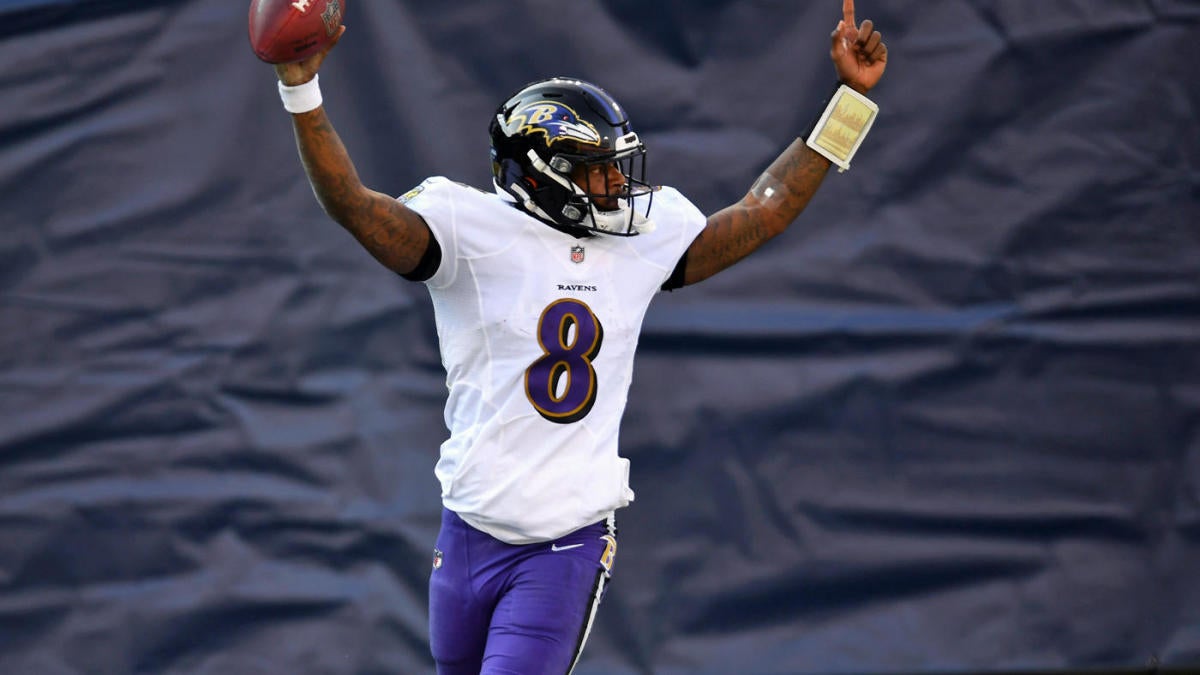 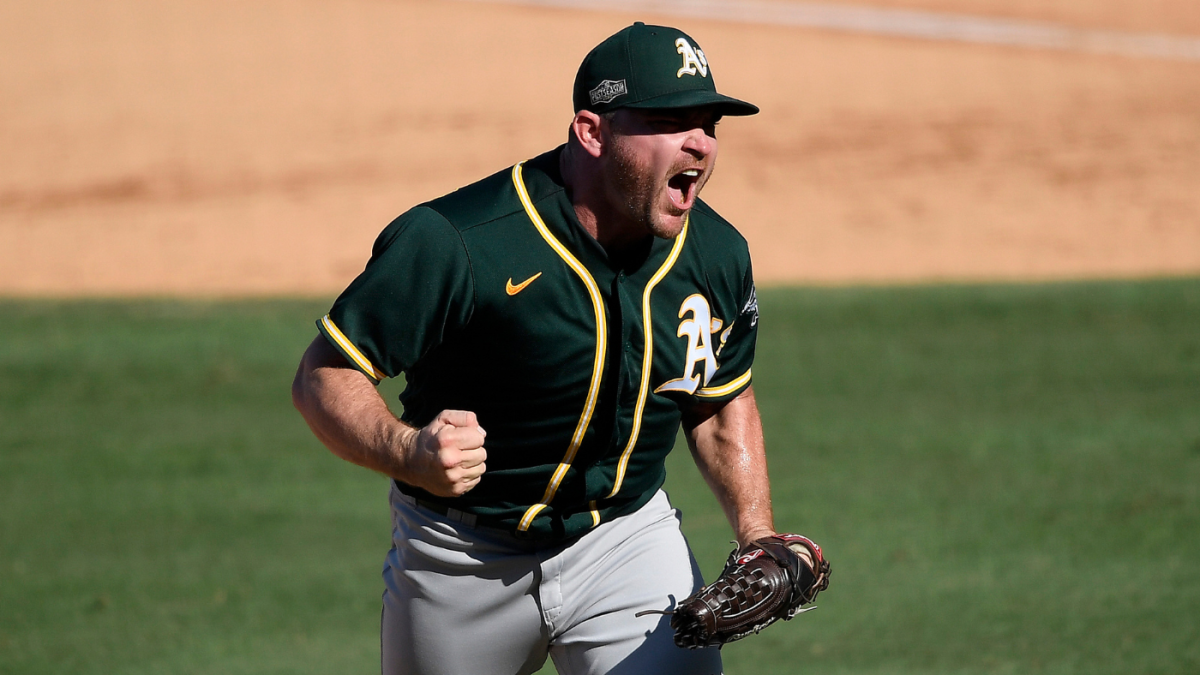