The New York Giants are at a crossroads, again.

They are just good enough to not be lumped in with the absolute dregs of the NFL, with a lucky assist from playing in the NFL’s worst division, but they aren’t anywhere near being a team that can compete with the better outfits in this league. They hit some high notes in Joe Judge’s rookie season as a head coach … but also saw a hodgepodge staff on offense suffer, with an offensive line coach run out of the building at midseason. They watched Daniel Jones regress, they lacked any imagination on offense, they engendered questions about whether Jones was allowed to play in a game in which he was physically unable and they are going away quite meekly in December.

Patrick Graham has been a primary bright spot, their upstart defensive coordinator and a unit that had Leonard Williams, James Bradberry and Blake Martinez shining at all three levels, but they have been getting pounded the past few weeks, with a path to an NFC East title ahead of them, and could end up stumbling into another offseason with double-digit losses and an uncertain future.

Sunday was a systematic dismantling by the Ravens; the final score humors the Giants. They got absolutely ran over in the first half of the game, while the offense wilted and stilted, and much of their yardage and points were compiled with this game no longer in doubt. At halftime the Ravens had held the ball for nearly 23 minutes, rolled up 282 yards (to 95 by New York) and ran 44 plays while the Giants ran 18. Baltimore had three players rush for 77 yards or more Sunday as it rolled to one epic scoring drive after the next.

The Giants are a little difficult to get a handle on, and one cannot help but wonder if the Cowboys and Eagles will be as inept in 2021. How much of a curve do you grade this team on, and how badly do they need a course-correction in the front office?

The selection of Jones, always controversial given how high he was taken, will always define this initial post-Eli Manning era, and the Giants QB remains very much a work in progress, still too prone to turnovers, too errant at times, and someone who will enter Week 17 with nine passing touchdowns on the season and nine interceptions — hardly inspiring — with 10 fumbles this season thus far (four lost).

A change at offensive coordinator is likely coming no matter what, and time will tell how much Judge will want to tinker with his assistants. But this offense averages 17 points per game and is 31st in points scored, 26th on third down, 31st in first downs, 30th in sacks allowed, 31st in yards per game and 29th in yards per play. Yuck. Losing Saquon Barkley (who was also overdrafted; taking a running back that high comes with far too high an opportunity cost) hurt, but this is still an above-league-average team running the football; it’s everything else that is lacking.

The Giants opened with five straight losses, four of their five wins are against Washington (potential division champs in the NFC Least), an Eagles team was the imploding with Carson Wentz under center, and a Bengals team that has four wins. Their signature win was at Seattle with Colt McCoy in for Jones, part of a four-game winning streak that feels like a distant memory on the heels of three-straight losses. They are 3-2 within their awful division and 2-8 outside of it.

Regardless of what happens against the Cowboys next week, Giants ownership needs to take a step back and assess where this franchise is headed. And how far it must still go. They pondered changing the management team a year ago and opted to just make a coaching hire. That too may be an opportunity lost, but this franchise keeps doing things in fits and starts and with other organizations making tangible gains, it seems to me like now would be the time to gauge what else is out there.

This Rivers pick could prove very costly to Colts

Philip Rivers has done a much better job of protecting the football by and large this season, and especially in the second half of the season, but if the Colts manage to miss the playoffs, his fourth-quarter pick Sunday will be a big reason why. That was a momentum swing and the Colts defense simply could not stop Pittsburgh’s previously non-existent downfield passing game.

Ben Roethlisberger limped into halftime down 21-7, completing 11 of 20 passes for just 98 yards, with the longest drive of the half going 48 yards and the sole score coming off a Colts fumble near their goal line. And somehow the 38-year old managed to go 23-for-29 for 244 yards and three touchdowns in the second half, finding seam after seam in that Colts zone defense. This decidedly dink-and-dunk offense managed three plays of 25 yards or more in the second half, including two touchdown strikes, and that ended up being enough.

Full marks to Big Ben, and whatever the Steelers said or did at halftime, they need to bottle it up. That was amazing and came on a day when they still couldn’t really run the ball at all. But they did connect on four passes to running back James Conner in the second half, which was basically an extension of the run game.

Might end up being enough to keep Indy out of the playoffs, bringing critical questions about their long-term future at quarterback to light. 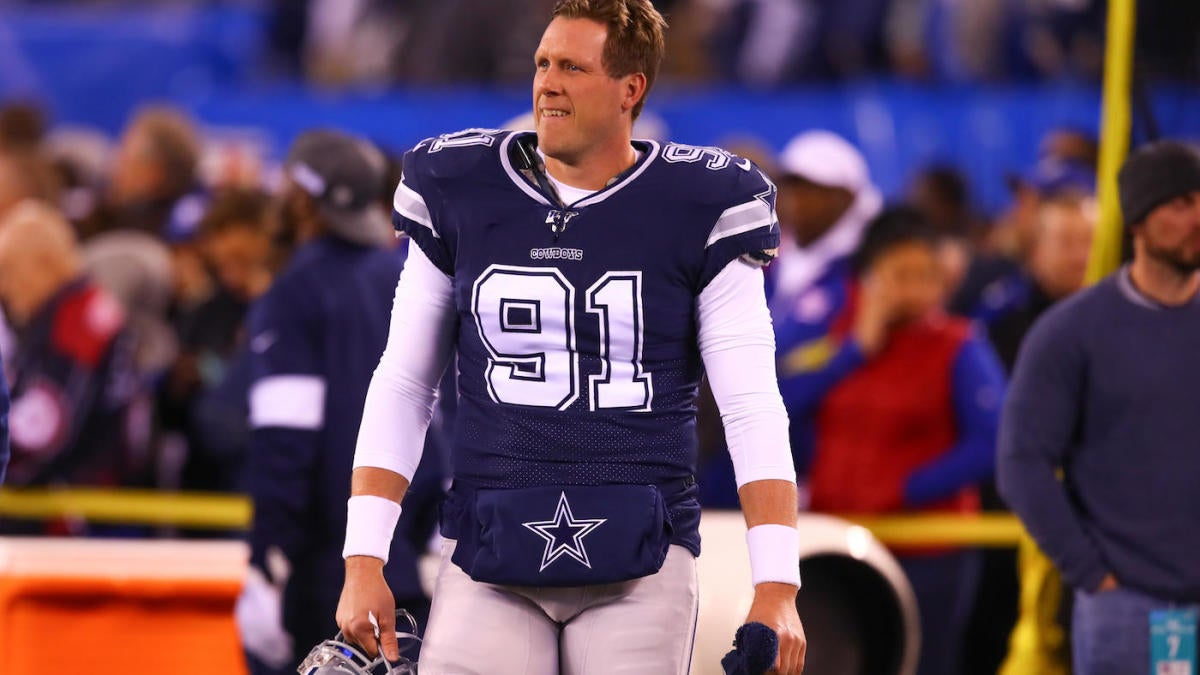 L.P. Ladouceur ‘not thinking about retirement’ after Cowboys decide to move on from legendary long snapper 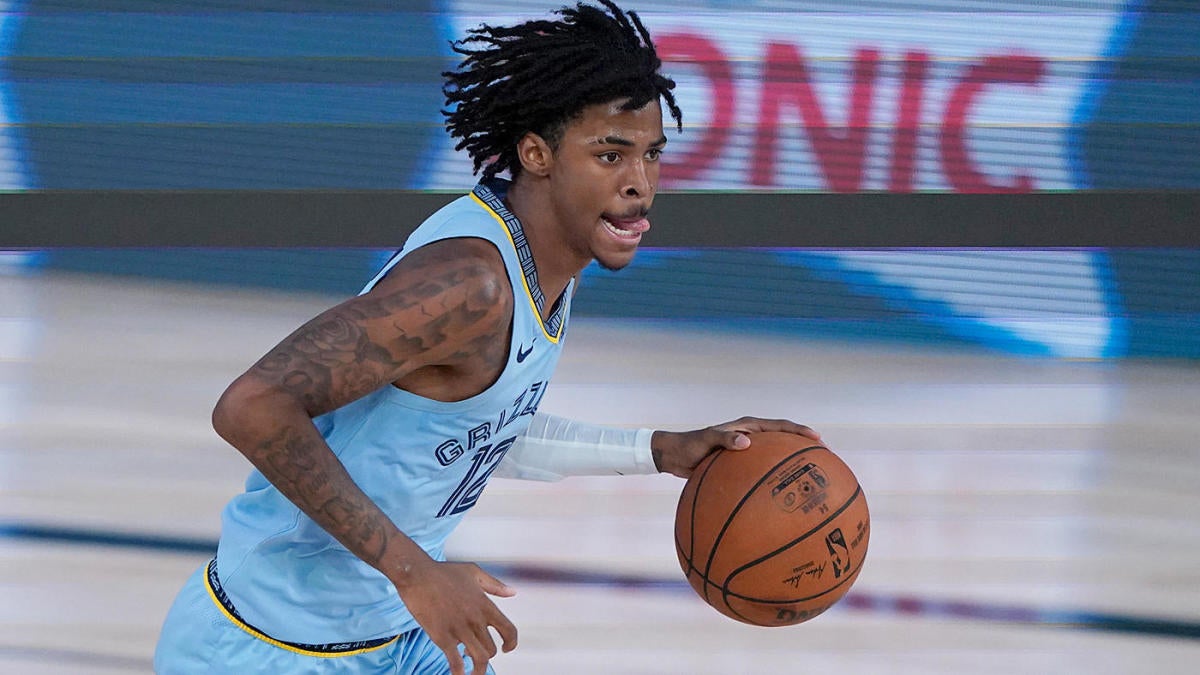 Back again: The 2020-21 Memphis Grizzlies season preview, starring Ja Morant and the difficult next step 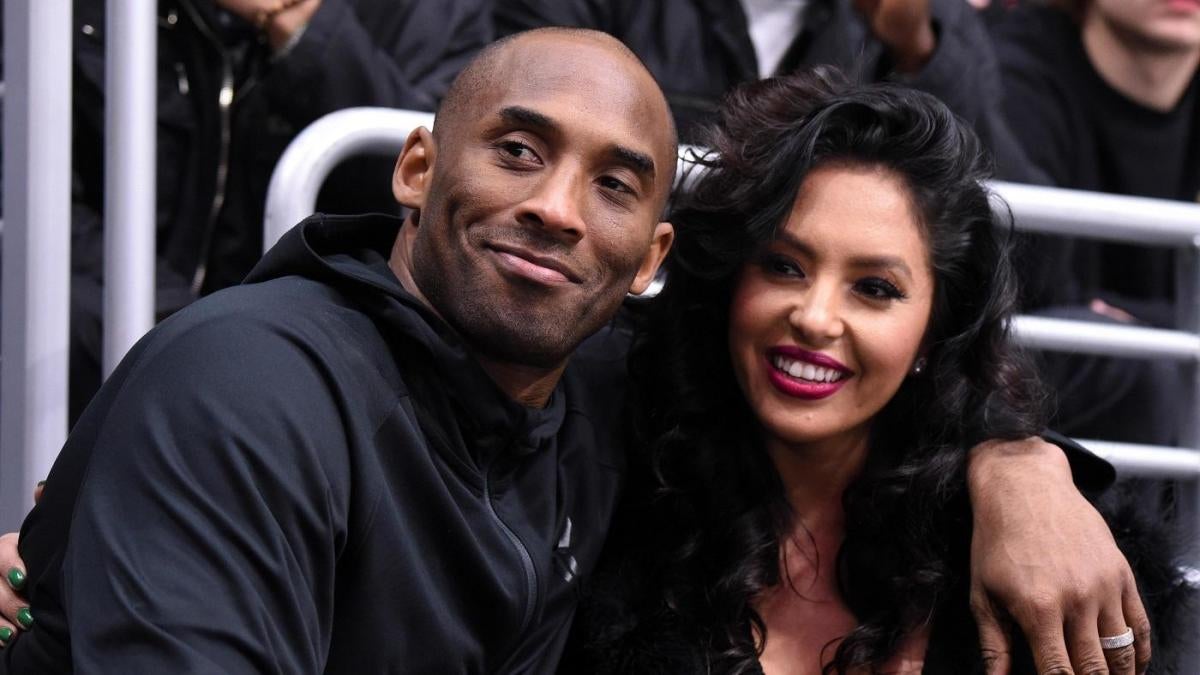 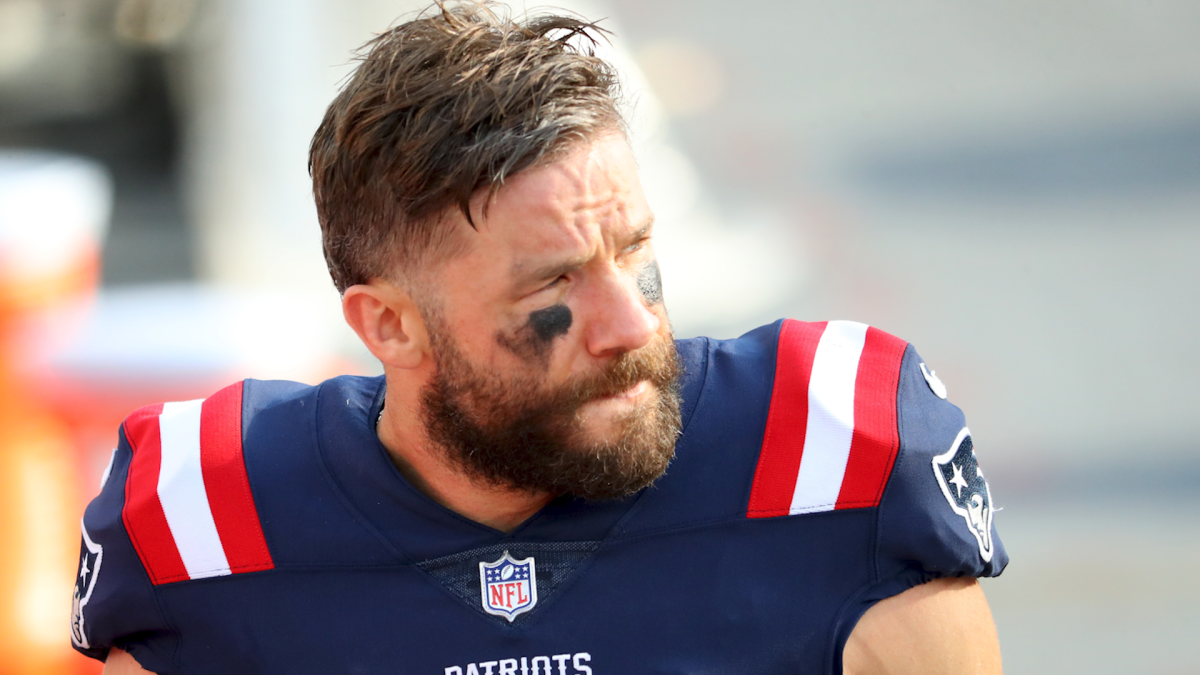