The NFL and NFLPA will probably find a way to goose up the salary cap some. Whether or not it reaches the stratosphere of $190M-$195M – which the most optimistic of agents are hoping for – remains to be seen, but I’d be surprised if it doesn’t at least sit around $185M.

The idea of it hitting the potential floor of $175M seems remote at best based on what I am hearing, but I’d still caution against those projecting the normal feeding frenzy at the onset of the league year that we have become accustomed to. I continue to see ample signals that owners, stung by the pandemic and the inability to meet their revenue goals in 2020 and perhaps in 2021 as well, will be ready to hold the line more on spending and take aim at the NFL‘s middle class, and it could result in an offseason that more closely resembles the drip-by-drip nature of baseball’s offseason, rather than the normal pace of a typical hot stove season.

Even with long-term television contracts on the horizon, if an owner was inclined to want to bargain shop in 2021 and string out the market, there are ample reasons (excuses?) for doing do. Uncertainty about the degree of fans in the stands in 2021, after having almost none in 2020, and with a cap stagnant at best and with the final details of the cap likely not being finalized until shortly before free agency starts next year all creates a potential climate for owners to sit back and wait, rather than rushing in with both hands, throwing around contracts to fill as many roster holes as possible a month from now.

A year ago, only half the teams in the NFL actually spent up to the salary cap; is there really reason, under these circumstances, to project even that number repeating, let alone a surge? Do we not think there would be financial motivation to try to bide one’s time in the hopes that a whole class of players who might normally make $3M-$5M can be had for close to $1M? There is going to be a rash of players stuck waiting on the best one-year, prove-it deal they can muster, I’d contend, and some may start grabbing the modest bird in hand sooner rather than later.

The group of teams who appear to be obvious spenders is not all that long. The Eagles and Saints have fueled that fire in recent years, but both are dealing with significant cap issues and won’t be able to push the market anything close to what we have seen in the past. The Patriots have as much cap space and roster flexibility as anyone, but do we really think Bill Belichick is going to go hog wild throwing around best-of-breed money and resetting the market at multiple positions? The Falcons and Rams – also never averse to creating new norms in spending at certain positions – have more or less made their beds for 2021. The Cowboys may be hamstrung by a quarterback on a second franchise tag counting close to $40M against their cap through most, if not all, of their offseason.

That’s suboptimal from a spending standpoint.

It’s likely to be the usual suspects – historically bad teams under new management with more cap space than they know what to do with, who have to overpay to get the best free agents to wink back at them this time of the year. That will drive the engine – as it always does – but I’m not sure there will be the depth of competition we normally find for those players. I’m thinking a half dozen teams will be willing to dip their toes into the deepest end of free agency, led by the Jaguars and Jets, and perhaps the Texans. The Raiders‘ failure to find any defensive players of note through multiple drafts could see them chase around the best linemen and linebackers and defensive backs they can find, but who else among .500 teams or better will be pushing them? The Colts will be aggressive – but within reason under judicious general manager Chris Ballard – and the Bengals certainly have no shortage of needs to fill, but do we think Mike Brown will be wanting to establish new spending marks along the offensive and defensive line, where he needs help? I have some reservations. Maybe the Titans?

Teams that appear on the cusp of perhaps a breakthrough – like the Bills and Ravens – are prioritizing keeping and extending their own best players, a process that began last year for them and still needs to include MVP caliber quarterbacks in their mid-20s. Hard to see them making a bunch of free-agent splashes. The Packers have to navigate trying to keep their roster together with Aaron Rodgers not getting any younger, which could limit their proclivity to make big additions.

Once you factor in the bounty of players likely to receive a franchise tag, many of them for the second straight year, and this free-agent class loses a lot of its luster. No matter what the final cap figure is, I have my reservations about what the league holds. With the broadcast money and gambling money still down the road, and yet to truly pour in this offseason, I foresee plenty of owners operating in a more limited spending capacity in 2021. Hopefully, I’m wrong.

The game of chicken being played between the Eagles, Colts and Bears over Carson Wentz was never particularly close to being resolved, despite what so many breathlessly reported around the Super Bowl, and his $10M roster bonus due next month remains an elephant in the room. The Eagles paid Sam Bradford a huge chunk of money not that long ago and then dealt him anyway, to the Vikings, for a first-round pick. Some believe ownership might be willing to – or ultimately may simply have to – swallow that kind of hit again to facilitate getting max compensation for what amounts to Philly’s backup QB at this point. Tough pill and one that won’t go down easy, but I don’t see the type of offers going their way increasing much unless that financial burden is born by the Eagles. There are a ton of options out there including the draft, and a very limited market for Wentz. This was never close, was always going to be tricky and while I expect Wentz is gone in the coming weeks, this was never going to be smooth.

Made an oversight in my column last week projecting the franchise tag class for 2021 – which stands to be robust and with a number of “repeat offenders” if you will, in clubs that will be applying the tag for a second straight year on the same player (or at least seriously considering it). The Broncos paid star safety Justin Simmons $11.4M a year ago on the franchise tag and sources tell me are quite likely to apply it again in 2021 as a means to trying to secure a long-term deal with the playmaker. New general manager George Paton is not going to want to start his regime watching one of his best players walk out the door and I’d be shocked if Simmons is not tagged again in a few weeks. Chances are he has plenty of company from a year ago.

The Jaguars, Chargers and Colts make a lot of sense as potential suitors for Ravens left tackle/right tackle Orlando Brown Jr., as his agent continues to pursue trade options after having being granted permission to do so. All have at least some degree of interest, the Chargers and Jaguars either have or are about to have a potential generational QB on his rookie deal badly in need of vastly improved protection, and Brown displayed an ability to play his preferred position – left tackle – at a very high level filling in for injured All-Pro Ronnie Stanley last season. This is likely to linger a while as teams await the salary cap, and teams like the Colts and Bears sort through their quarterback options. But there was enough initial interest that a win-win that meets Baltimore’s value of the player and allows him to be paid like a left tackle is hardly out of the question. 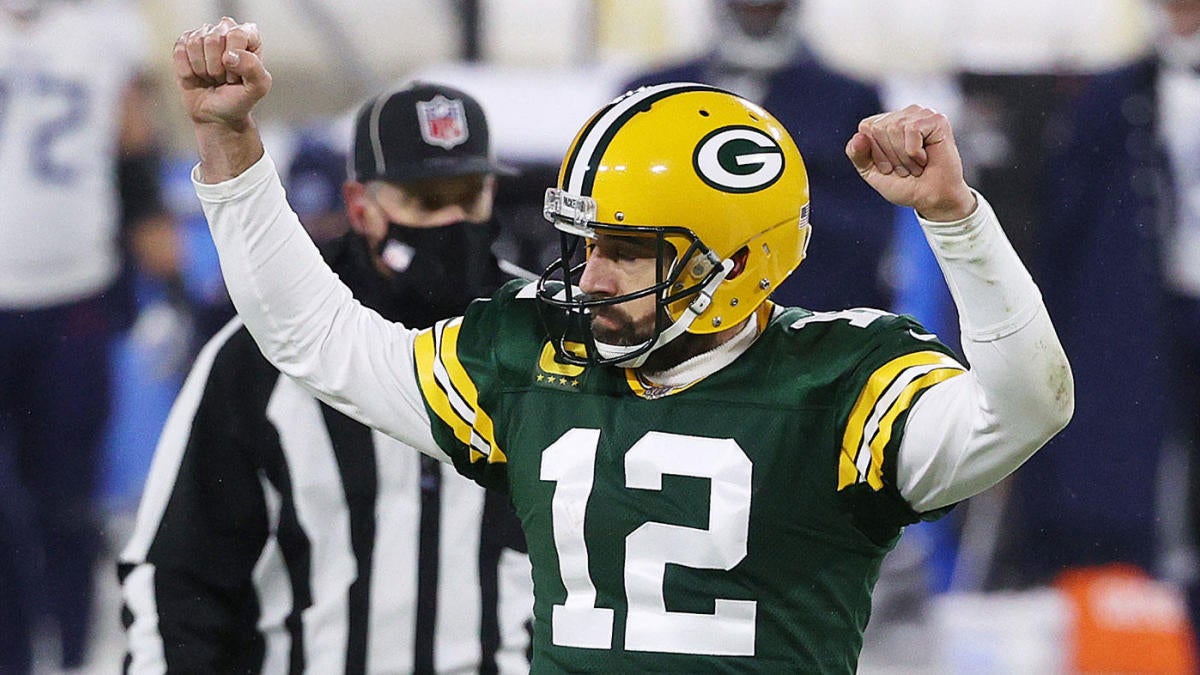 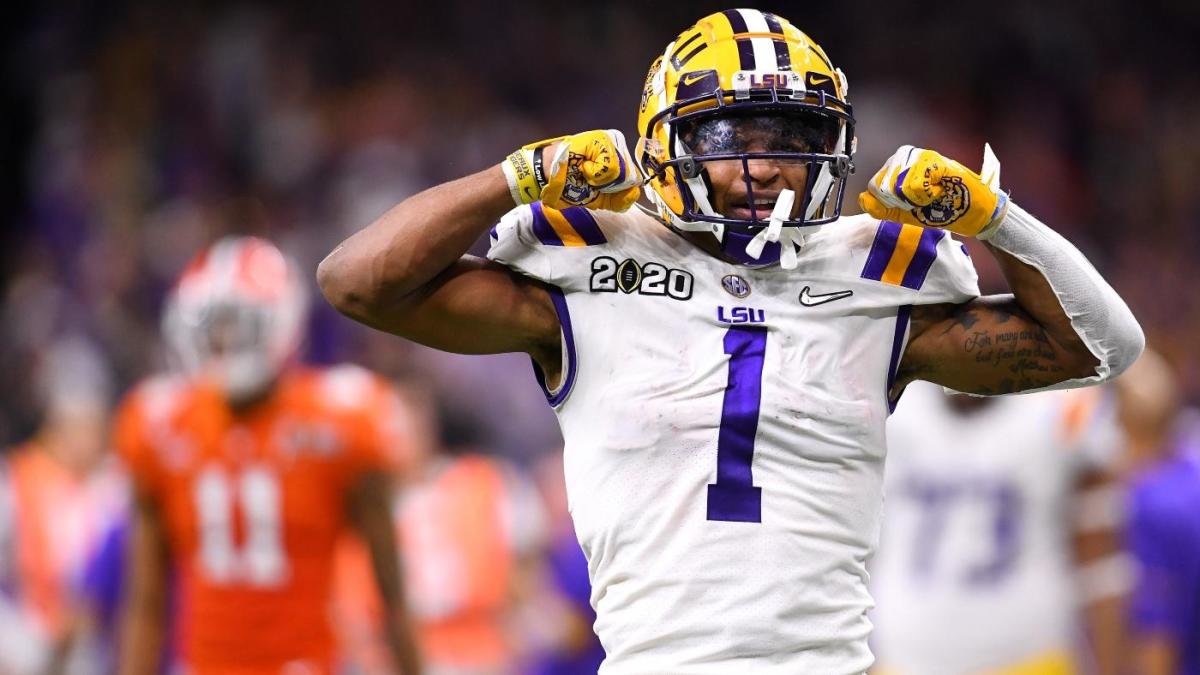 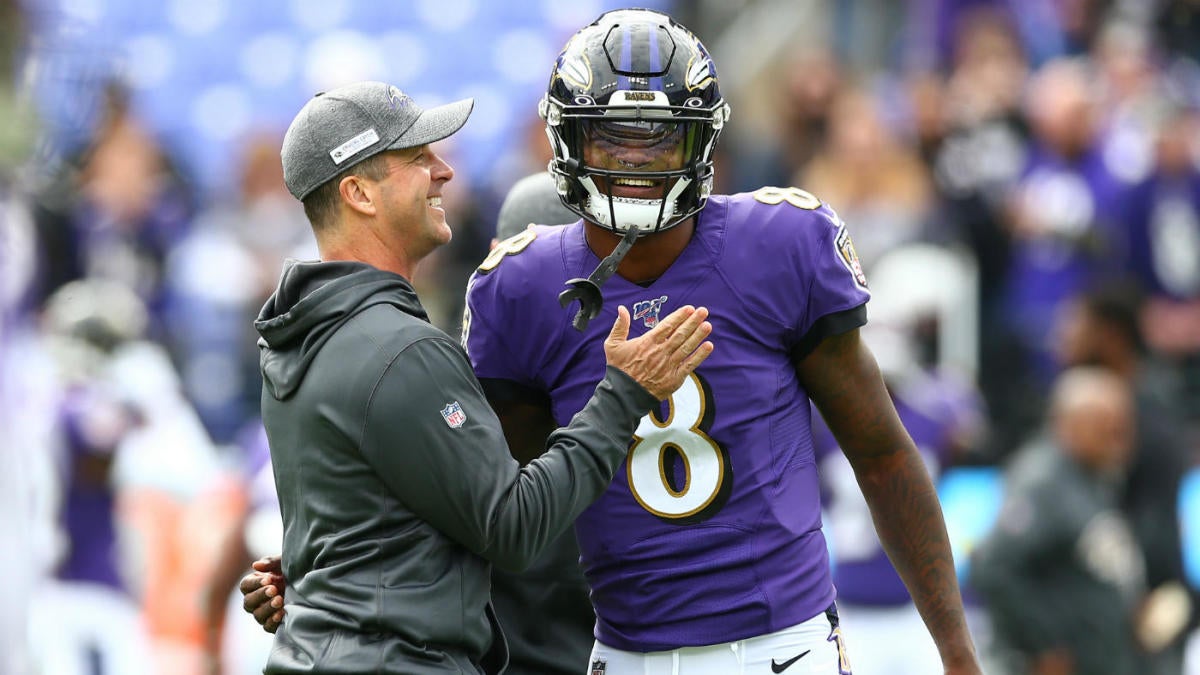 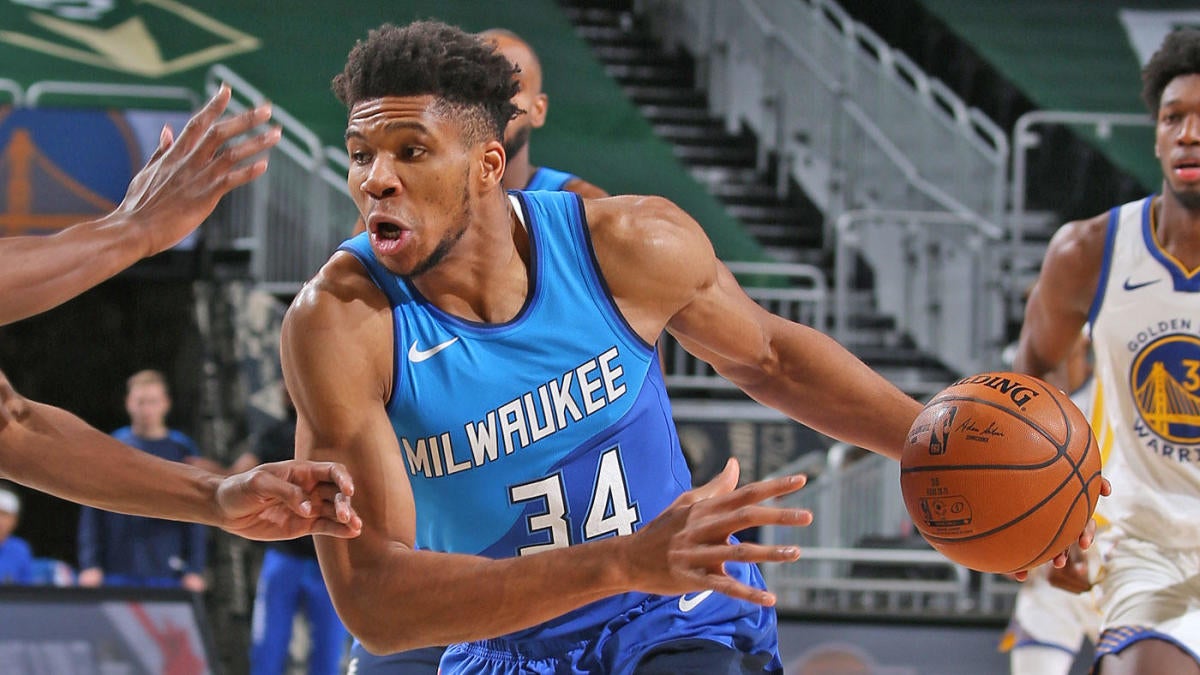