When will J.J. Watt sign with his new team is just one of the questions NFL clubs are asking about the three-time Defensive Player of the Year.

Watt, who last week was granted his release from the Houston Texans, is a free agent for the first time in his career. In his own words, it’s “wild.” He’s trying to find his best possible landing spot, but teams are wondering what that exactly means.

It seems there are four potential suitors for Watt: Green Bay, Pittsburgh, Cleveland and Buffalo. If he signs with a team by this weekend, I believe it would be the Browns or Bills. If It gets past early next week, the Packers and Steelers may be working some cap magic. And if it goes all the way to mid-March, he’ll be looking at a team outside of this quartet where he hoped to get a bigger payday.

Does he want to play with his little brothers above all else? If so, no one outside Pittsburgh need apply. Does he want to win a championship? The Packers, Bills and Browns are all contenders—to varying degrees—for a ring.

He’s a former Man of the Year award winner, so no one is questioning his character or values. But how will he find his role in a locker room that he hasn’t dominated for the last decade as his play has slowly, though perceptibly, declined? That’s a question some teams are wondering.

Personnel folks across multiple teams have told me the last few days they believe Watt, who will be 32 this season, still has gas in the tank. Because of that, and because perception matters, what contract offer will he be willing to take?

The two-year, $25 million deal Calais Campbell signed with the Ravens last year would seemingly be the starting place for Watt, who was released when no NFL team was going to have him play at his 2021 cap number of $17.5 million. Whether the deal’s structure is a facsimile of Campbell’s or more reflective of the current cap issues across the league will have to be determined.

Which is why I believe the Bills and Browns are best suited to sign Watt now. In fact, there’s no team better situated to ink Watt today than the Cleveland Browns. The Browns will have somewhere between $25-30 million in cap space with a need for a pass rusher opposite Myles Garrett. If Watt wants the best combination of money, championship contention and pass rush opportunities, Cleveland has it.

Buffalo wouldn’t be far behind. The Bills wouldn’t be able to offer as good a deal as Cleveland and they don’t have a pass rusher like Garrett to pair Watt with, but they were within a game of the Super Bowl this past season.

Watt has every right to take his time and soak up free agency. But teams are putting their plans together now for 2021, and I’m not confident Watt’s best deal will still be available in a couple of weeks. That’s why sources have indicated to me that if this stretches into another week, he and a team like the Packers or Steelers that is up against the cap may be working on contract gymnastics.

And if this creeps near March 15, when teams can begin legally tampering, it should be assumed that none of these four teams will land Watt and that he has opted for another.

These are questions only Watt himself can answer. And I believe when he signs will say as much about his priorities as where he signs.

There was no rush for Indianapolis GM Chris Ballard to get Carson Wentz, but on Thursday it happened — the Colts sent a third-round pick and a second-rounder that could become a first-rounder to the Eagles for the quarterback. Wentz didn’t really want to play anywhere else, and we know that because his camp has been leaking like a sieve for almost three months. Philly GM Howie Roseman wanted a first-round pick for Wentz, and could end up getting one if Wentz reaches 75% playtime this season or if he plays 70% of snaps and the Colts make the playoffs. But an unconditional first-round pick wasn’t happening. The Colts and Bears called his bluff during Super Bowl week and now the entire league knows.

Wentz’s $10 million roster bonus kicks in on the third day of the league year, and the Eagles preferred to not pay that and derail whatever small cap savings they’d get in 2021 from getting Wentz out before then.

Indy has the cap room to take on Wentz before or after the bonus, but Ballard clearly didn’t want to wait and play chicken with Roseman three days into free agency (and really nearly a week into real free agency) when other veteran quarterback options would have evaporated.

The NFL informed clubs Thursday that the 2021 salary cap floor has been raised from $175 million to $180 million. That’s not the final number, though that should be coming by March 8, I’m told. The expectation around the league has been that the cap will be set somewhere in the low $180s with the potential to reach $185 million.

The lower cap number has meant the league’s middle class will be expanding this offseason. If you’re not a star player or fringe Pro Bowler, don’t expect a big payday come mid-March.

Then, is it a matter of a slew of one-year deals laced with incentives? Or do players take their chances on longer-term deals that pay off later but grant them security from injury in 2021? It’s a philosophical question each player and his respective representation will have to answer for themselves, but I believe this free agency cycle will be like follow the leader and pace will be set early. 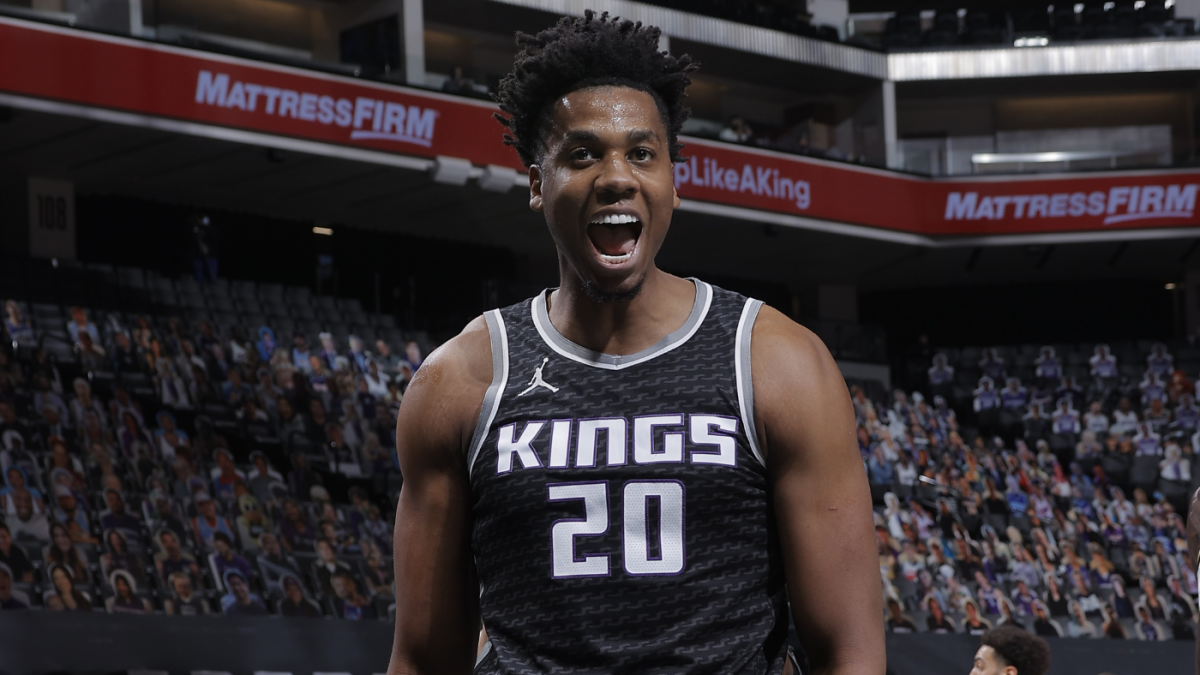 Hassan Whiteside ‘a possible target’ for Lakers as a DeMarcus Cousins reunion is unlikely, per report 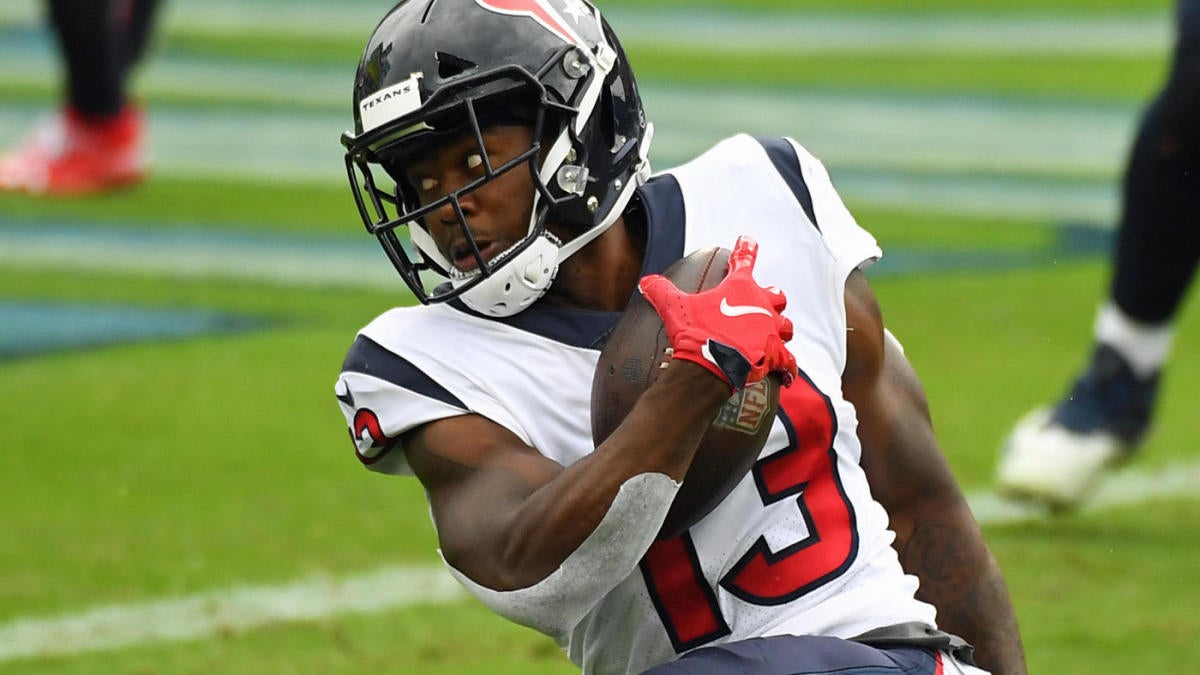 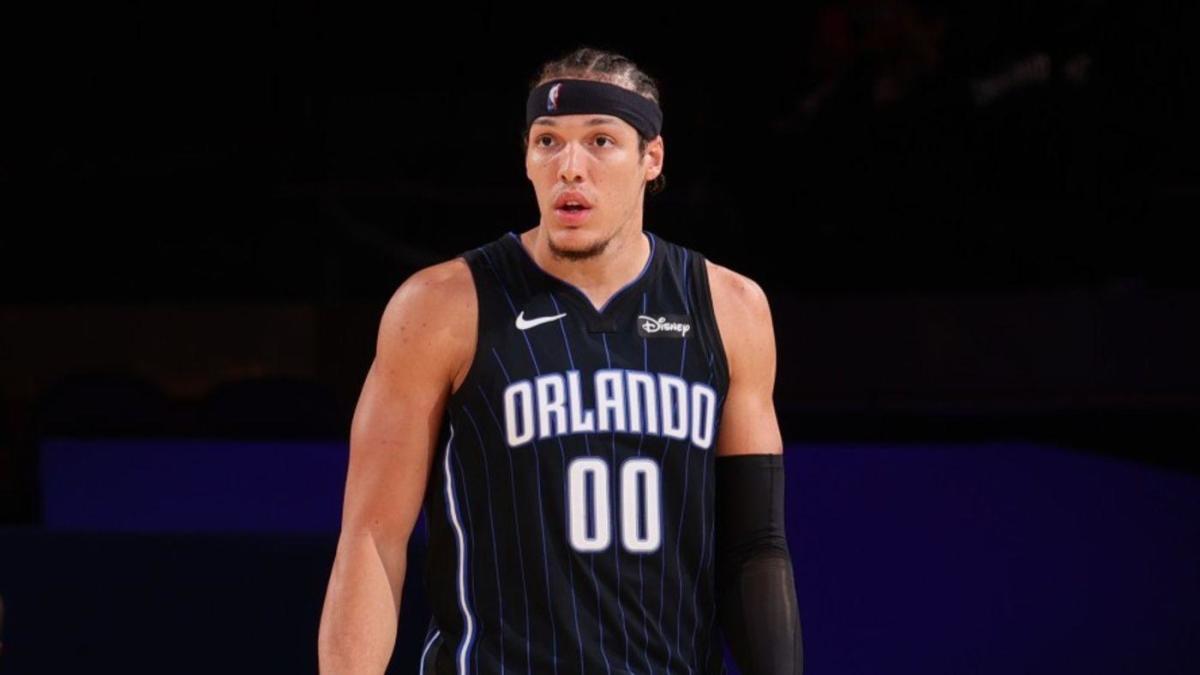 NBA trade deadline: Aaron Gordon explains why he asked Magic to be traded in February 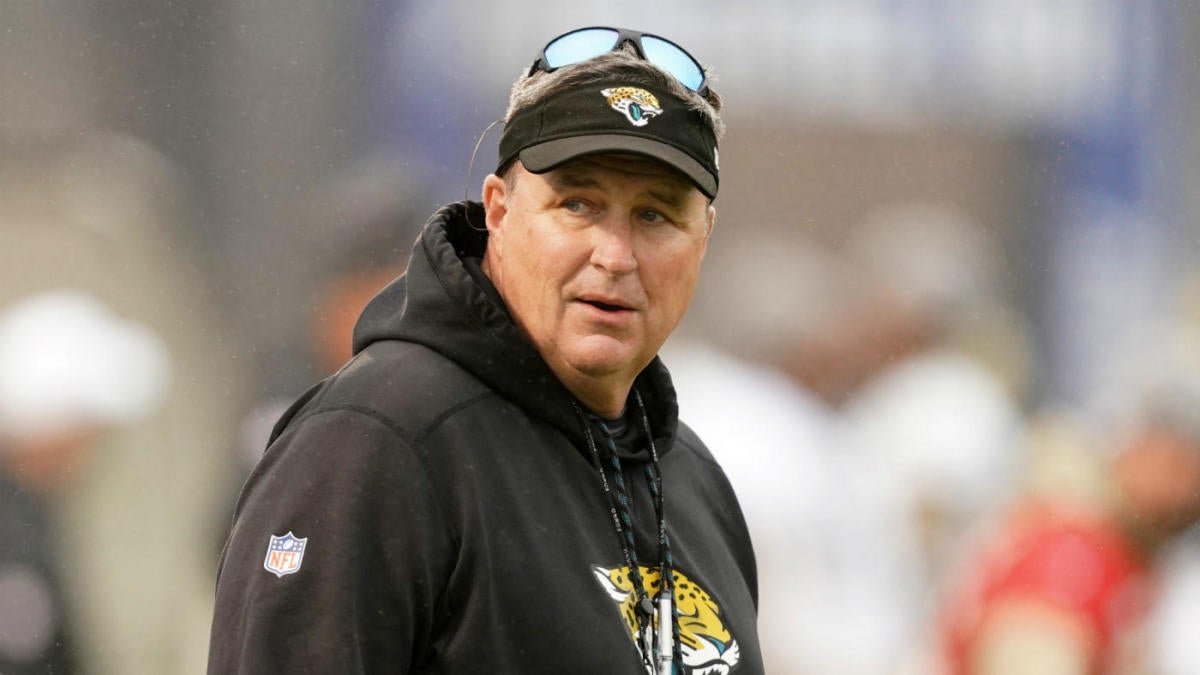 Jaguars will likely move on from Doug Marrone in 2021, eyeing Urban Meyer as replacement, per report