If you haven’t noticed by now, the 2021 NFL offseason may as well have been tabbed the offseason of the quarterback. A year after movement among established signal-callers hit an unprecedented mark, this year’s free agency figures to bring just as much, if not a lot more, action under center. The Buccaneers just won a Super Bowl in large part due to a lucrative gamble at the QB position, and now all signs point to the league entering a never-before-seen era of QB empowerment, with multiple superstars either openly or indirectly hinting at relocation ahead of the 2021 market officially opening.

If your favorite team is looking for a new QB this offseason, the question isn’t whether one will be available, but which one most warrants a serious offer. So we decided to rank the biggest names rumored or reported to be available, or at least drawing inquiries ahead of the trade market’s official kickoff in March. We’re well aware that not all of these QBs will actually be dealt (the top two, in fact, still feel like pretty big long shots). But if a guy’s elicited trade calls, reportedly been shopped or has outright requested a move, he’s on the list. Here’s how we’d rank them:

Note: QB’s listed ages are for the start of the 2021 season.

There’s a reason he’s the least likely to be dealt; he’s unarguably one of the top three QBs in the game. Paying a historic price for a 32-year-old typically wouldn’t be wise, but imagine giving Wilson a decent offensive line. He could last another decade, and his presence alone would guarantee title hopes. At least 25 teams would call if Seattle actually made him available.

You could make a case that Watson is the better long-term bet over Wilson, but Russ has done it better, for longer and with more victories. Still, if/when the Texans budge, they’ll likely start trade talks by asking for three or four first-rounders, which is merited. Watson piled up lots of garbage-time stats in 2020, but he’s been a dynamic pocket passer for each of his first four seasons.

Wentz deserves a fair amount of blame for his stark 2020 regression, but the Eagles failed him at multiple turns, and just because they’ve mismanaged his expected departure doesn’t mean the former MVP candidate is totally damaged goods. His contract is palatable after 2021, and even if he’s long had a somewhat reckless playing style, he’s proven he can be a good, if not great, QB.

If you’re looking for a safer option, the No. 5 QB is your guy. But in terms of pure trade value, Darnold can’t be overlooked. Like Wentz, he deserves at least some blame for his rocky development. But the guy is so young, coming out from under such dysfunctional guidance, that he’s more than worth a one-year gamble. A little help and more discipline, and you’ve got a capable gunslinger.

If Raiders fans argue that Carr belongs two spots above, they’d be right … if a high floor is the main goal. Most people don’t give Carr enough credit for the quiet career resurgence he’s had under Jon Gruden, and on a true contender, he might be a consensus top-10 starter. But he’s also struggled in some key late-season spots. As a mid-term/stopgap option, you can do a lot worse.

The toughest of all the QBs to rank. On one hand, after a solid rookie year, Miami should be in no hurry to give him up (and likely won’t, unless Watson is taking his place). On the other, he was dangerously conservative after a college career alongside tons of studs, and there’s a reason his coach benched him repeatedly for a “relief pitcher” backup. What, exactly, is his ceiling?

Would San Francisco really part ways with Garoppolo only two years after he started a Super Bowl? Just ask the rival Rams, who were desperate to wash their hands of Jared Goff. Jimmy is more than capable of managing an offense, but he’s started more than six games in just one of his seven NFL seasons. The QB-friendly Niners will upgrade if they can, which tells you he’s mid-tier stuff.

It’s fitting that he’s right behind Garoppolo, because their profiles are alarmingly similar. While Jimmy has been more prolific when healthy, both QBs have had major injury issues, thrived on high-percentage throws and generally settled into “serviceable but not elite” territory. Bridgewater is a good locker-room presence who can capitalize with a good supporting cast, but he needs lots of help.

Like Tagovailoa, he’s such an odd one to rank, because the age, upside and rookie contract are favorable. Even more so than Tua, Lock has proven he can sling the ball downfield. The issue with him is decision-making; whereas Tagovailoa has looked timid, he’s often looked reckless. Denver reportedly dangling him in Matthew Stafford talks suggests the Broncos aren’t sold.

Look, if you want to sell yourself on the idea of Mariota returning to his best Titans form, that’s great, but even that wasn’t exactly top-10 material. In a good system with good protection, he’s an intriguing dual threat that might have a mild career renaissance within him. But his best role is the one he carries now: A backup and spot starter. There’s no reason he should fetch more than one mid-rounder. 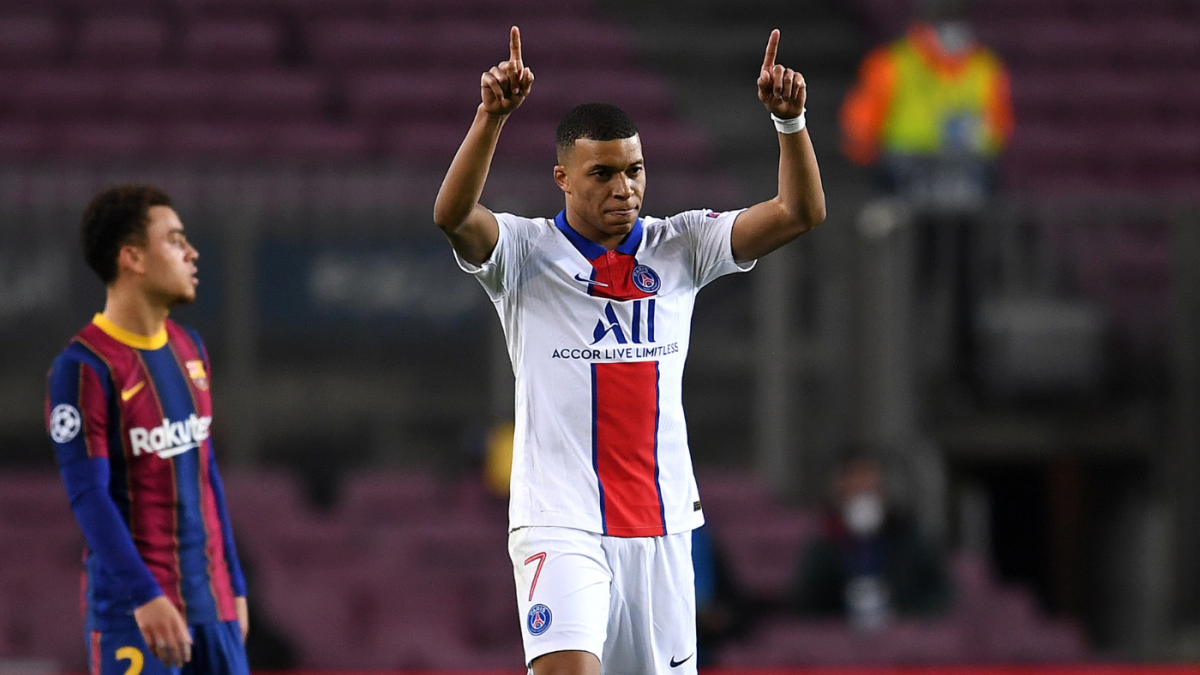 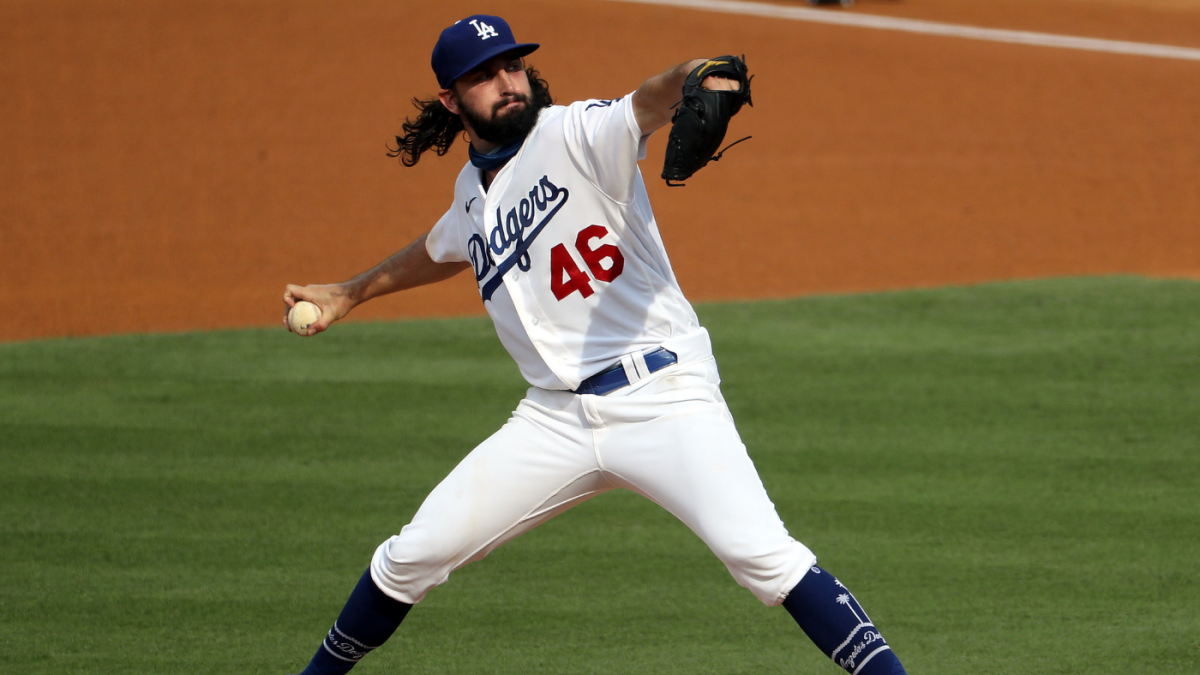 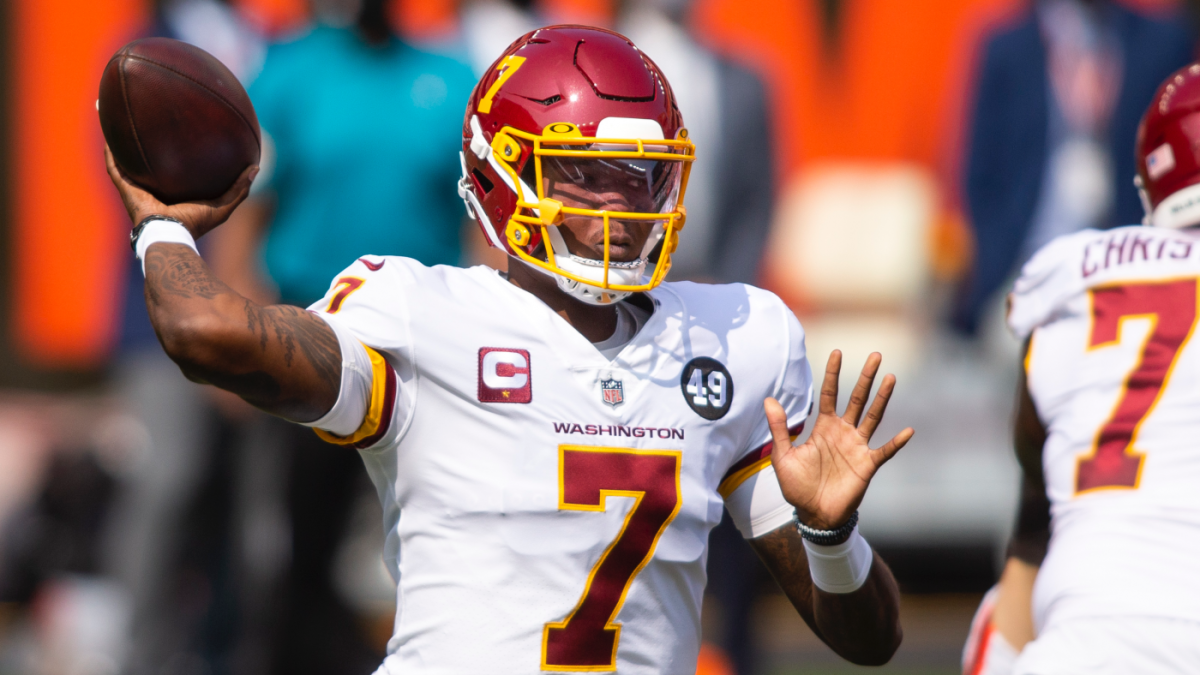 Dwayne Haskins will start in place of Alex Smith for Washington’s Week 16 game vs. Panthers, per report 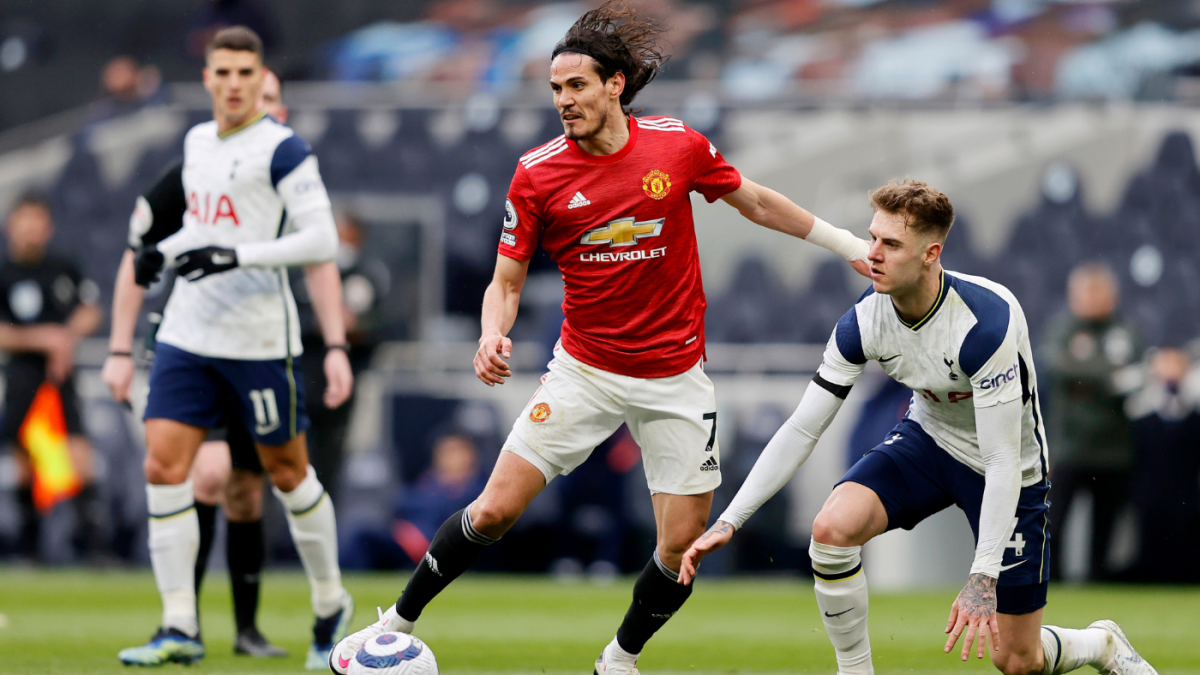