The Tampa Bay Buccaneers aren’t just the reigning world champions after routing the Kansas City Chiefs in Super Bowl LV. With the ageless Tom Brady under center, they’re also legitimate candidates to run it back in 2021, with a chance to become the first repeat champs since Brady’s Patriots went back to back in the early 2000s. That’s easier said than done, of course, but we also just saw the Chiefs make two Super Bowl appearances in as many seasons. Anyone discounting the possibility of Brady returning to the big stage in February 2022 simply hasn’t followed the quarterback’s Hall of Fame career.

That said, the Bucs must get past 15 other teams before calling themselves NFC champions again. As for those other 15 teams, well, some are much closer to dethroning Tampa Bay than others. As we approach the official start of the 2021 offseason, here’s one thing each of the Buccaneers’ conference foes needs to do to unseat the reigning champs:

Key move: Get smarter on offense

We’re reaching a boiling point in Arizona, where not even the Kyler Murray-DeAndre Hopkins pairing has gotten the best out of Kliff Kingsbury’s strategy. Whether it’s Murray cutting down on forced throws or Kingsbury deferring situational decisions to his staff, the Cards can make noise as long as they get out of their own way.

Hey, no one said this exercise was fully based on what’s likely to happen. Is anyone, after all, predicting a Falcons title run in 2021? The only thing that’s going to make that dream a reality is if Ryan is deeply and instantly affected by the addition of Arthur Smith. He’s been just OK for two straight seasons. He needs to be quite a bit better, even if only to justify his big contract.

The Panthers are well aware this is a priority. They’ve already openly discussed the idea of replacing Teddy Bridgewater, as well as reportedly dangling Bridgewater in trade talks. Matt Rhule has a solid foundation in place, his offensive coordinator Joe Brady should be better in Year Two, and new general manager Scott Fitterer has an aggressive mindset. But they need a franchise guy under center.

Key move: Go all out for a QB

This is going to sound familiar, considering it applies to several teams. But, really, if Chicago were serious about going the distance and capitalizing on a stingy defense, it wouldn’t play around with another mid-tier gamble a la Nick Foles. That means no low-risk flyers on guys such as Andy Dalton or Marcus Mariota. It means paying a monster premium for, say, Deshaun Watson. Unlikely, we know.

This should’ve been done yesterday — or, better yet, a year or two ago. The longer the Cowboys wait to compensate Prescott for his steady ascension, the more they willingly allow their own QB situation to mirror Washington’s Kirk Cousins dance of years past. They have other big flaws, but the only way they’re even in the NFC mix is if they cut the nonsense and pay up under center.

Let’s be frank: The only path to a Lions title probably lies beyond 2021. But in the interest of this exercise, let’s pretend their sights are set on an instant turnaround. That will not happen unless Goff is protected like the president behind those Detroit trenches. He had some killer weapons in Los Angeles and still looked skittish too often. Make him comfortable, and maybe he surprises.

They flirted with wide receivers at the 2020 trade deadline after frustrating A-Rod with a potential QB successor in the draft. Now it’s time to actually build around Rodgers, considering the franchise spent the days after this year’s NFC title-game loss insisting No. 12 is here to stay. This year’s veteran WR class is deep. Find a way to make the money work, and get it done.

Their cap situation makes this difficult, but now that they’ve landed a true QB upgrade in swapping Goff for Matthew Stafford, their focus must be on bolstering a unit that’s sometimes single-handedly kept them in the playoff hunt. With a new defensive coordinator in place, every piece they can add — whether in the draft or free agency — to ease the transition would be big.

When’s the last time this wasn’t a pressing issue in Minnesota? For goodness sake, if you’re going to ride with Kirk Cousins under center and build your offense around Dalvin Cook, why on Earth have the Vikings failed so consistently to iron out their trenches? Cousins is more good than great, but if somehow they were able to infuse a Pro Bowler or two up front, they’d be feisty.

Not sure how this would play out practically, but if they re-sign Winston, as they publicly intend to do, slotting him in as Drew Brees‘ successor, with Taysom Hill returning in his gadget role, they’re going to need to cater the offense to what he does best. That’s tough, because he’s almost always been a boom-or-bust passer, but the only instant path to success is letting him rip it when he can.

Is Jones the long-term answer at QB? Maybe. Maybe not. But after 2020, they desperately need to prioritize weapons for the young QB, whether in the form of sturdier protection up front or big-time targets out wide. A total change in offensive strategy might help, too, but with Jason Garrett already tabbed to return as the coordinator, the best they can do is surround Jones with better talent.

The problem with the Eagles is they’ve backed themselves into a corner no matter how they proceed at QB: If they trade Wentz, they’re either rolling with an unproven starter in Jalen Hurts or drafting an even more unproven starter. If they keep him, they’re probably doing it against Wentz’s will. But a return to form for No. 11 is their best, quickest bet to another playoff bid.

Key move: Go all out for a new QB

This is the Bears model, except San Francisco already has the coaching staff and roster to do something big with said QB. The Niners can win with Jimmy Garoppolo, and a healthier supporting cast in 2021 should bode well for him. But they’ve flirted with an upgrade for a reason. Imagine making a huge offer to land Deshaun Watson. Kyle Shanahan would be doing cartwheels.

Russell Wilson will be fine, no matter who’s in front of him or alongside him. (Even if his late 2020 play was discouraging.) Imagine if he had even a semblance of a defense to lean on. Seattle is right to focus on offensive production these days, but it’d help if the Seahawks had more than one guy who could cover or penetrate up front. Jamal Adams cannot do it alone.

Obvious, yes, but it has to happen for them to go from fringe playoff contenders to seriously in the mix. Alex Smith, for all his inspiring moments, was not a particularly good QB in 2020. Pretty much any competent starter (Marcus Mariota? Mitchell Trubisky?) would offer more upside, but a bigger swing, such as in the draft or via trade (Derek Carr?) would be a nice complement to their defense. 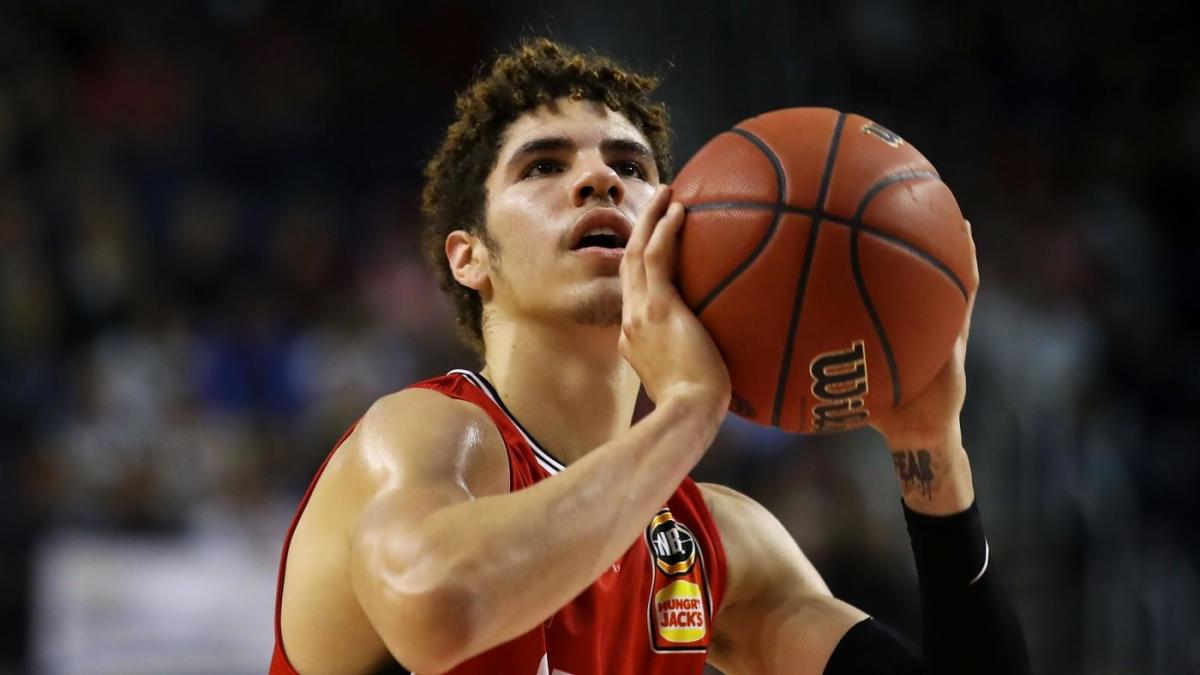 2020 NBA Mock Draft: LaMelo Ball moves up to No. 1 selection by Timberwolves in first two-round mock 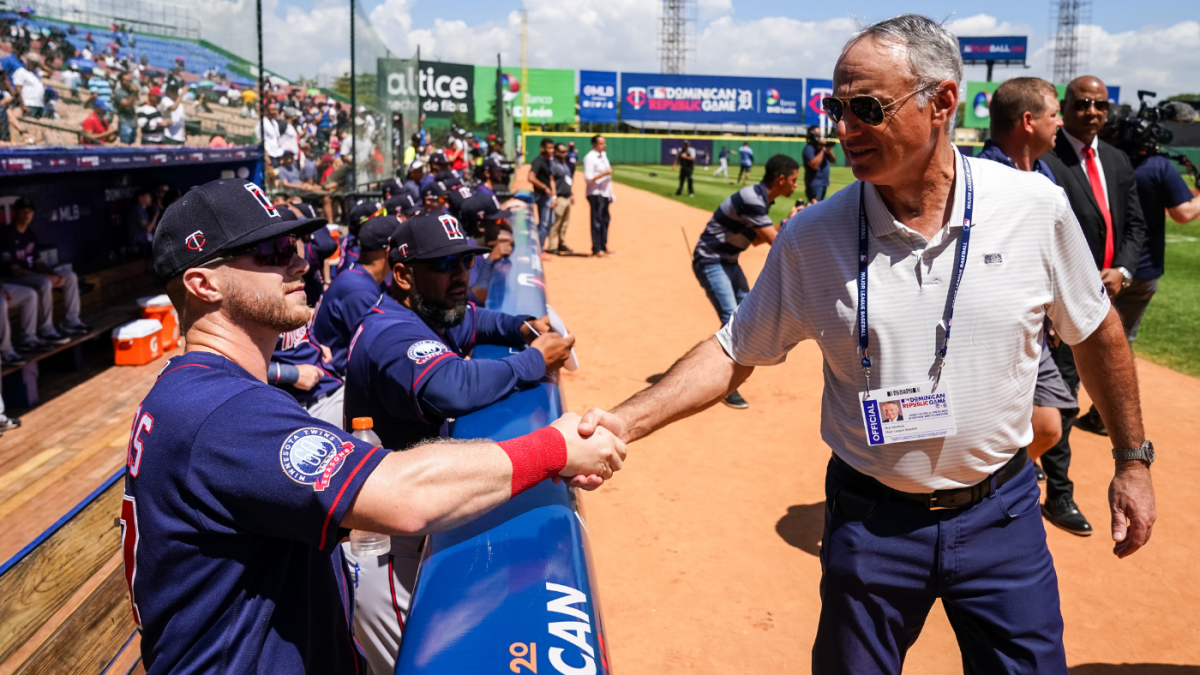 What MLB, MLBPA negotiations mean for 2021 season and beyond, and why players rejected league’s offer 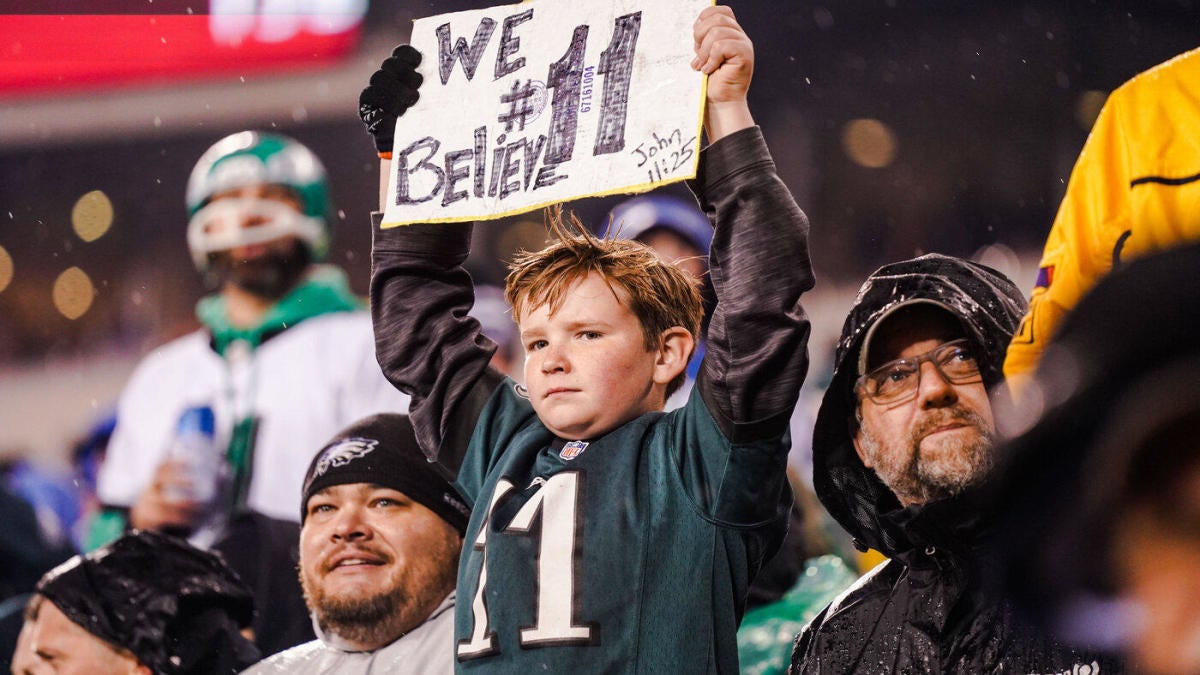