Welcome back to the NBA Star Index — a weekly gauge of the players who are most controlling the buzz around the league. Reminder: Inclusion on this list isn’t necessarily a good thing. It simply means that you’re capturing the NBA world’s attention. Also, this is not a ranking. The players listed are in no particular order as it pertains to the buzz they’re generating. This column will run every week through the end of the regular season.

If Damian Lillard isn’t at, or right near, the top of your MVP board, what are you doing? Without three starters, including his second- and third-best players in CJ McCollum and Jusuf Nurkic, this man has the Trail Blazers on a six-game win streak after hanging 43 points and 16 assists on the Pelicans Wednesday night. Portland has now won nine of its last 11 and sits in the Western Conference’s No. 4 spot, with the fifth-best record in the league, at 18-10 entering Thursday.

It’s ridiculous how routinely — dare I say easily — Lillard is pulling out these heart-stopping wins by being as close to automatic as humanly possible in the biggest moments.

Of Portland’s final 23 points on Wednesday, Lillard scored or assisted on 21 of them. Against Oklahoma City on Tuesday, Lillard accounted for six 3-pointers over a three-minute stretch in clutch time, assisting on two and banging four of his own, including this positively preposterous step-back over Lu Dort to effectively seal the win.

Two days before that, Lillard did the same thing to Dallas, scoring seven points inside the final two minutes to snatch a victory from the Mavericks, who had erased a 13-point fourth-quarter deficit. This step-back proved to be the game-winner with 32 seconds to play:

Since McCollum went out, here are Lillard’s numbers:

I repeat, if this man is not at or near the top of your MVP board, what are you doing?

Similar to Lillard, Curry is busy leading his own undermanned unit to victories, the latest being a 120-112 overtime win over the Miami Heat, who watched a 15-point fourth-quarter lead go up in smoke (shout-out to Kent Bazemore, who came up huge with 26 points). Curry had an ice-cold night, going just 5 of 20 from 3 (the most missed 3s in a single game in his career), which made it all the more impressive that when the game was on the line, he was still ready to step up.

First with the score tied at 109 with a little over a minute to play in overtime:

Then the nail in the coffin:

Over his last 10 games, Curry is averaging 34.3 points in 34.6 minutes per game. A point per minute is some wild stuff when you’re talking about a guy who’s getting to the free-throw line fewer than five times a game during that stretch. That’s a lot of buckets, which, you know, is what happens when you’re shooting at such a deadly clip.

If Curry throws up a 50-40-90 season with the lack of spacing he’s playing with, and the type of defense he is seeing because of it, we might have a whole new barometer of shooting greatness.

Oh by the way, the Warriors are 16-13 and in the No. 7 spot out West. That’s good enough for the 11th-best record in the league. When you look at that roster, that is really a remarkable achievement that should have Curry in the top four, at least, of everyone’s MVP discussion. At the moment, I would have Joel Embiid, Lillard and LeBron James ahead of him.

Harden’s immediate transition to facilitator extraordinaire for the Nets has been inspiring, even if we always knew he was a great passer. With Brooklyn, Harden is averaging 11.8 assists a night — tops in the league — while posting double-digit dimes in 14 of 16 games since the trade.

But what’s really setting his play apart is how fluidly he’s balancing his own scoring, picking and choosing the perfect spots to hunt his own offense, managing to put up over 24 points a game on 50-40-90 marks without interfering with Kevin Durant or Kyrie Irving, who have been free to light teams up with more single-minded scoring approaches.

Harden put an early stamp on his Brooklyn tenure on Tuesday, when he led the Nets to their biggest comeback in franchise history with both Durant and Irving in street clothes, a 24-point second-half rally in Phoenix capped by this game-winning pull-up 3:

Despite whatever resentment fans and media voters may hold against him for the way he exited Brooklyn, and even with a smaller sample size of Eastern Conference play, Harden has a legit case to start the All-Star Game for the East. The backcourt is crowded, with Bradley Beal, Jaylen Brown, Trae Young, Kyrie Irving and Harden all having credible cases for the two starting spots. But aside from the two guys listed above him in this Star Index, it’s hard to find anyone in the league playing better than Harden right now.

Doncic has recorded the three highest-scoring nights of his career over his last five games — first putting 42 on Golden State, then 44 on the Pelicans, then 46 on the Blazers, the latter of which ended in defeat, thanks to Lillard’s aforementioned heroics. What you love to see is Doncic’s 3-point game coming around — over his last five games he’s shooting 47.6 percent from downtown (20 for 42).

Doncic has now had at least 40 points and 10 assists in a game seven times in his not-even-three-year career. No other player in Mavericks history has done that even one time. When the Mavericks face Houston on Friday, they will be coming off a four-day break. We’ll see if the rest can get them going as they currently sit in the West’s No. 10 spot with a 13-15 record.

As for Doncic, obviously he has a case to start in the All-Star Game, but my guess is he goes in as a reserve. Curry is a lock for one guard spot in the West, and at this point, I don’t see how anyone could keep Lillard out of the second spot with a straight face.

Zion Williamson went for 36 points on 12-of-18 shooting in New Orleans’ loss to Portland Wednesday night. It was the sixth time in his last seven games he’s shot at least 60 percent from the field. I know the shot profile is limited, but we’re not talking about bunny layups and lobs; we’re talking about a lot of self-created bulldozer finishes with incredible power and deft touch anywhere near the rim.

Zion’s knack for getting to his left hand despite every defender knowing it’s coming is remarkable. He has real nuance to his game, footwork and anticipation, that gets overshadowed by his extreme power and athleticism. The Pelicans, smartly, are starting to utilize Zion more as an initiator. He has incredible first-step and change-of-direction burst as a ball-handler, and we know once he gets on a downhill slope, it’s over.

I don’t know if Zion is an absolute lock for an All-Star nod yet, but he’s close — the Pelicans’ struggles and his own defensive issues notwithstanding. The man is a complete beast.

You join a three-man club in Philadelphia 76ers history that includes Wilt Chamberlain and Allen Iverson, you get a spot in the Star Index. Them’s the rules. On Wednesday, Embiid put up 31 points, 11 boards and nine assists in Philly’s win over Houston to record his 12th straight game with at least 25 points.

Embiid’s MVP-level season continues. For me, he should be the slight favorite over Lillard to win as of right now. Embiid has been spectacular on both sides of the ball, and his mid-range shooting, not to mention his ability to face up and put the ball on the floor before pulling up at his size, continues to amaze me every time I turn on a Sixers game.

That is just filthy. 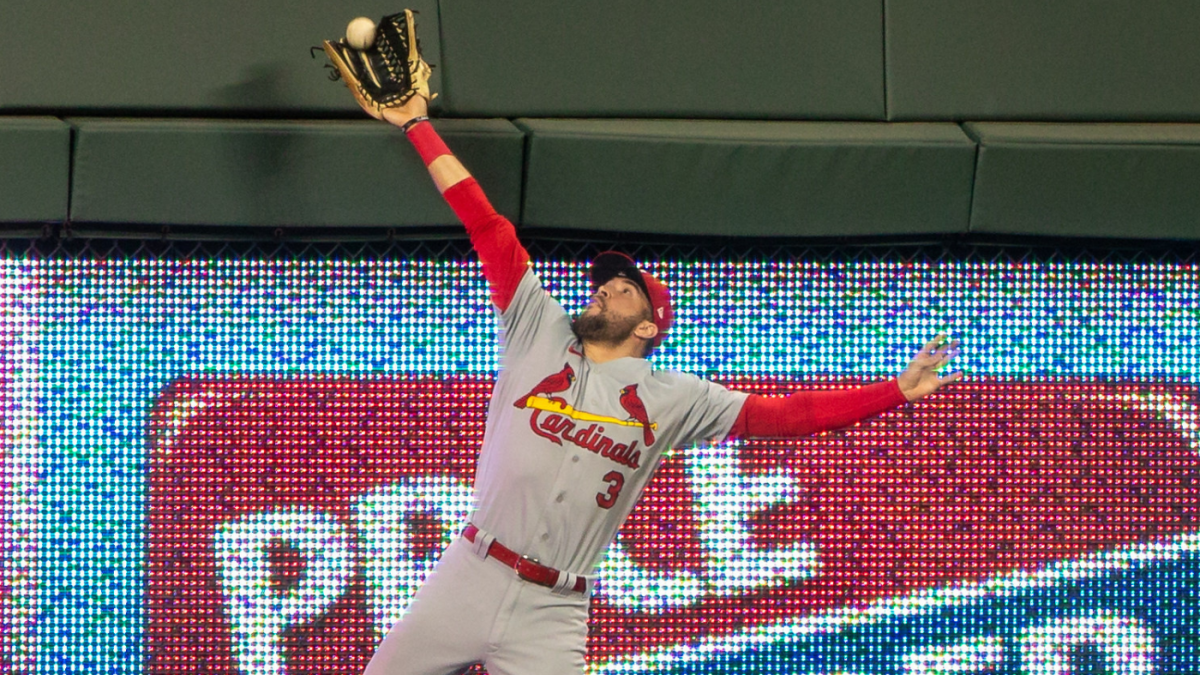 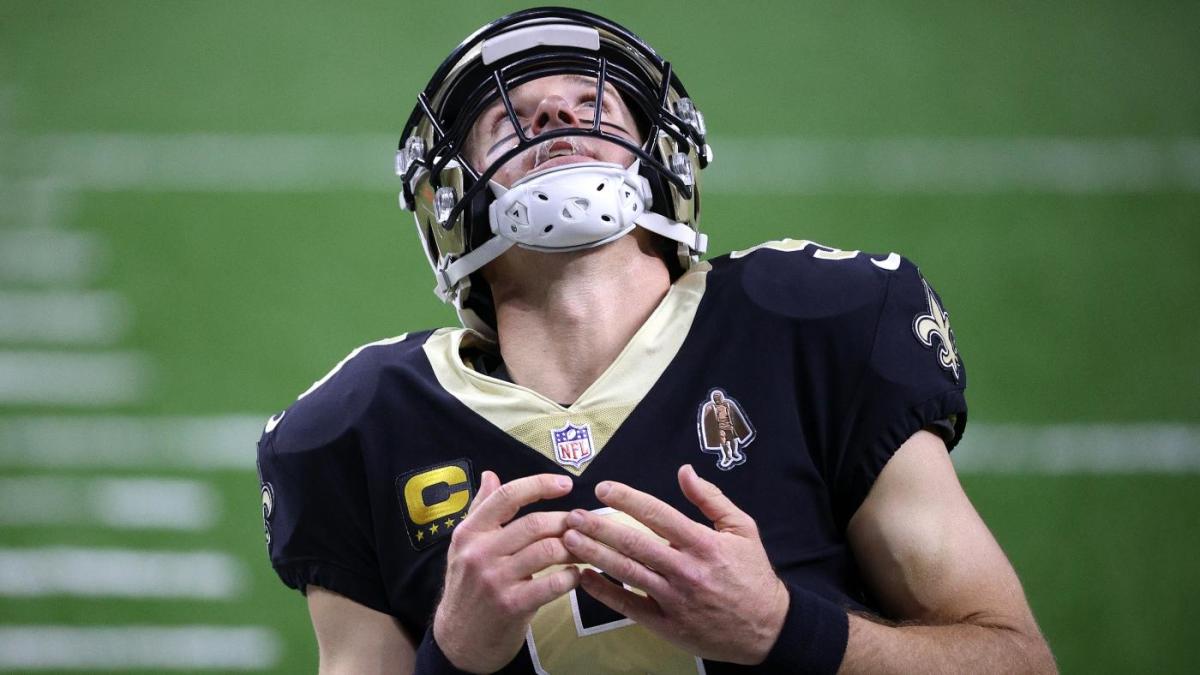 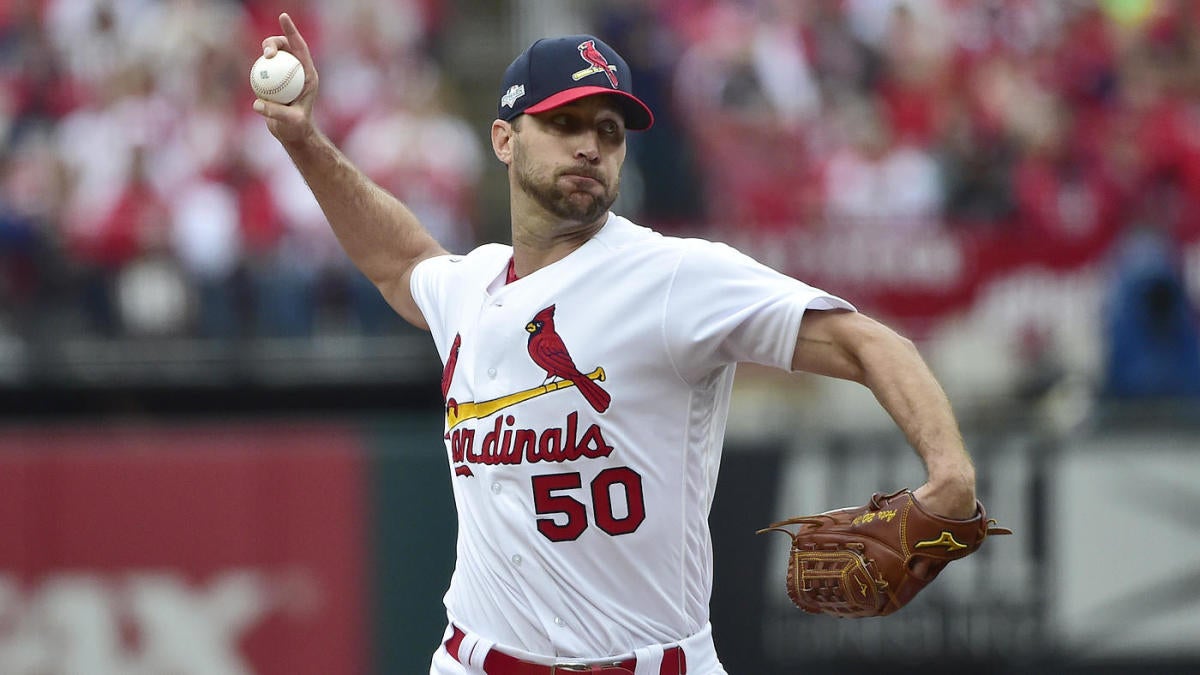 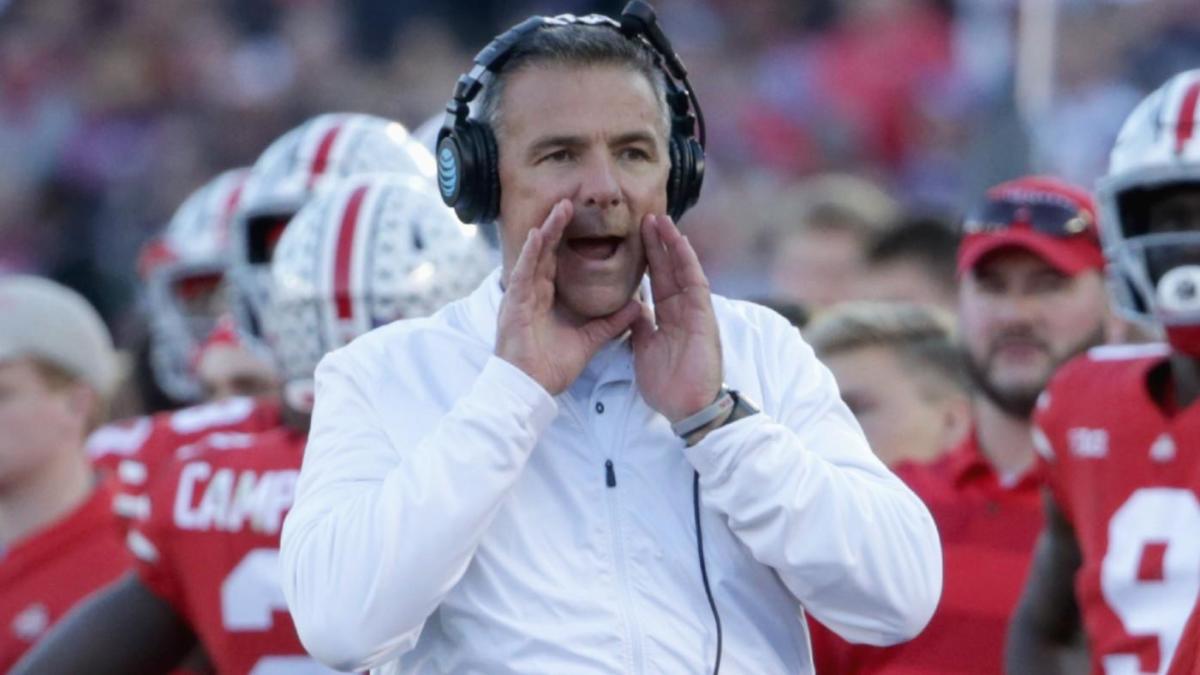 NFL Insider Notes: What Urban Meyer will do for Jaguars and owner Shad Khan, plus division round picks