We may look back at the 2018 NBA Draft and consider it to be one of the deepest in league history, especially after some of the performances we’re getting from these third-year players in the playoffs so far. We’ve seen game-winners, record-breaking performances, lockdown defense and overall just smart play from a handful of these young stars, proving that the league is in incredibly good hands going forward.

There’s been so many names from that 2018 draft who have made an impact on some level so far in the postseason that it seems like a great time to highlight the different tiers of players we’ve gotten out of that class. From superstars in the making, to franchise core pieces and role players, here are eight players from the 2018 NBA Draft who are showing out in the playoffs.

While the fans inside Madison Square Garden were giving a standing ovation to their beloved New York Knicks in Game 5 as they watched the time expire on their hopes of keeping their playoff dreams alive, Atlanta Hawks guard Trae Young drilled a stepback 3-pointer, turned to face the crowd and then took a bow, like literally.

Young’s bow capped off a ridiculous first-round playoff performance from the No. 5 pick in the 2018 draft. After dropping 36 points in Game 5 to bounce the Knicks from the postseason, Young joined Michael Jordan as the only other player in league history to score 30-plus points in three straight games in Madison Square Garden.

New York had absolutely no answer for Young, despite entering the playoffs with the No. 1 defense in the league. The third-year guard out of Oklahoma was cutting into the Knicks’ defense with relative ease, getting whatever he wanted inside the arc, even with the game on the line:

… while infuriating Knicks fans even more with every 3-pointer he drained in the Garden:

It’s a small sample size, and it was against the Knicks struggling mightily on both ends of the floor all series long, but if there was any doubt in anyone’s mind that Young wasn’t going to wreak havoc in the playoffs, he silenced them. As far as playoff debuts go, Young’s has been up there with some of the best, and just think, it wasn’t that long ago that the Hawks were getting absolutely hammered for trading the next guy on this list for Young. Not only has Atlanta won a playoff series for the first time since 2016, but it happened because of Young’s excellence on offense.

Like Young, Doncic is an absolute showman on the floor, and in his second playoff appearance he’s got the Dallas Mavericks in a position to win their first playoff series for the first time in a decade against the heavily favored Los Angeles Clippers. That’s no small feat, and the 22-year-old is carrying responsibility the size of his home country Slovenia with this Dallas team. In the first two games of that series, Doncic was absolutely embarrassing the Clippers defense, checking each defender off his list who dared to guard him.

Here’s a breakdown of how many points Doncic has scored on each Clippers defender who has spent five or more minutes guarding him so far in this series:

It really doesn’t matter who is guarding Doncic; he’s been able to solve every puzzle the Clippers have put out in front of him. It’s not like he’s getting easy looks every time either. Doncic is taking and making difficult shots almost every trip down the floor. He’s mastered the turnaround one-legged fadeaway jumper that’s become synonymous with Mavs legend Dirk Nowitzki, and his 3-point shooting is the highest of his career. Doncic is shooting an absurd 42.9 percent from deep on 11 attempts a game, while shooting 47.9 percent from the field.

He’s been getting his teammates great looks all series long, and in turn they’re making him look good by knocking them down for the most part. Doncic’s been on this MVP-level, best-player-in-the-league-type trajectory for two seasons now, and his performance in the postseason is only amplifying that on a grander scale.

Despite being the No. 1 overall pick in the 2018 NBA Draft, Ayton rarely gets his flowers on the same level as Doncic and Young. Sure, he’s not an All-Star like them, and his averages this season were a step down from last year. But Ayton’s been on another level in the playoffs so far, and played a huge role in the Phoenix Suns bouncing the Los Angeles Lakers in the first round of the playoffs.

For starters, the level of hustle we’ve seen out of Ayton has been unreal. This is a guy who was knocked coming into the league for not having a high motor, and against the Lakers he was scrapping for every offensive board, running at full speed in transition and generally just making life tough for the Lakers on both ends of the floor.

He’s being patient when he gets the ball in the paint, shirking off smaller defenders and absorbing contact from the likes of Andre Drummond and Anthony Davis to finish at the rim.

Ayton’s also been the perfect pick-and-roll partner for Chris Paul. Just look at how his sheer size and strength provide just enough room for Paul to attack the rim off the screen, and although Ayton fumbled the pass at first, the size mismatch he has over Dennis Schroder gives him an easy look at a bucket:

On defense he’s been equally impressive, especially considering that was a major area of concern for him entering the league. Ayton’s size alone was a deterrent for smaller players on the Lakers to try in come in the paint, but he also had great timing in deflecting shots and moving his feet to slow someone like LeBron James from getting downhill and to the basket where he’s virtually unstoppable. Now that the Suns have advanced to the semifinals, he’ll be tested yet again with MVP-favorite Nikola Jokic and the Denver Nuggets waiting in the wings. Speaking of the Nuggets …

Prior to the start of Denver’s playoff series, Jokic was asked what the team needed from Michael Porter Jr. in the postseason given Jamal Murray‘s absence. He jokingly said, “score 50, I don’t know,” before giving a run-of-the-mill answer. Although Porter hasn’t dropped a 50-piece — yet — he certainly helped Jokic carry the offensive load against a Portland Trail Blazers team that wouldn’t go away in the first round.

Considering how Porter’s NBA journey began, his performance in the postseason thus far has really been the most eye opening. He went from having to sit out his entire first season while recovering from back surgery, to getting inconsistent minutes last season and having to earn the trust of head coach Mike Malone, to now being a mainstay in the starting lineup and averaging over 17 points and seven boards in the playoffs.

In the Nuggets’ series-clinching win over the Blazers Thursday night, Porter put up 22 points in the first quarter with six made 3s, the latter of which ties a NBA postseason record for the most in any quarter. He’s been incredibly efficient from everywhere on the floor, whether that’s on spot up jumpers:

… or coming off a screen to drain a 3-pointer:

Porter’s performance through the first round has shown just how much he’s developed in just two seasons in the league, and how he’s altered his game to fit with the Nuggets. Before he suffered a back injury in college, he was heralded as an elite shot creator with great size that would make him a headache for opposing teams. He’s still shown that ability to create for himself in spurts, but he’s primarily allowing other guys like Jokic create opportunities for him and he’s flourishing. There were legitimate concerns with how far Denver could go in the playoffs without Murray, but Porter has shown that he’s more than capable of stepping into that second-star role.

All season long Bridges has been a stalwart on defense, and the postseason has been no exception. He had the toughest assignment of anyone in the playoffs so far: contain LeBron James. And while the four-time champion still shot the ball incredibly well with Bridges on him, the former Villanova product didn’t make it easy on James, or anyone else on the Lakers for that matter.

The thing about Bridges is that while he may not have the size to match up against every player he has to guard, he’s always just there. His ability to fight over and under screens to recover and not allow the opposing player an inch of room is remarkable, and his lanky arms and hands are always active to swipe at the ball when an opponent is driving or pulling up for jump shot. Bridges isn’t just a defensive piece, though. His 3-point shooting has been crucial to the Suns’ success in the playoffs, making him the ideal 3-and-D type of player.

After a standout regular season that saw Brunson become an integral piece for Dallas’ future, the third-year guard out of Villanova finished fourth in Sixth Man of the Year voting, and to be honest he probably should’ve been a finalist. While his playoff numbers aren’t on par with what he was averaging in the regular season, Brunson is still providing Dallas with a player who can come in off the bench and lead the second unit while Doncic is taking a break, while also playing with the demeanor of a 10-year veteran.

Brunson is like a palette cleanser for the Mavs’ second unit. He’s going to come in and clean things up on offense, put his teammates in a position to succeed and pick his shots wisely. He’s rarely doing too much, and quite frankly if he were on a worse team he’d probably be a starter. Looking back on that draft and where Brunson’s career is today, it’s absolutely mind-boggling that he slipped to the second round.

The Atlanta Hawks won their first playoff series since 2016 after dominating the Knicks in five games, and Kevin Huerter played a key part in that. Though he’s been pushed to the bench this season after all the offseason acquisitions by Atlanta, he’s been no less effective in that role. It felt like every time the Knicks would go on a run when Trae Young was on the bench, Huerter would come down and drill a 3-pointer to stop the run.

On defense he acted as a disruptor, blocking shots, deflecting passes and keeping pace with Derrick Rose, who he was primarily tasked with guarding in that series. Huerter’s continued improvement on defense has been a season-long journey, and in the first round of the playoffs his hard work was on full display off the bench.

Shamet’s raw numbers may not look like he’s made much of an impact on the Brooklyn Nets in the postseason thus far, but that’s only because of the ridiculous amount of talent that exists on that team. While his role on the Nets has slightly diminished with the number of creators Brooklyn has, he’s still an essential role player who can knock down 3s, hustle in transition and capitalize off defenders focusing too much on Kevin Durant, James Harden and Kyrie Irving.

A perfect example of that came in Game 4 against the Celtics. Harden got the ball on the wing, and as two Boston defenders came to close out and double-team Harden, he delivered a perfectly timed touch-pass to Shamet in the corner for an open 3-pointer, which he nailed. He’s not going to get as many touches as everyone else on this list, but Shamet’s value is his ability to still make an impact with the opportunities he’s given in the Nets’ high-powered offense. 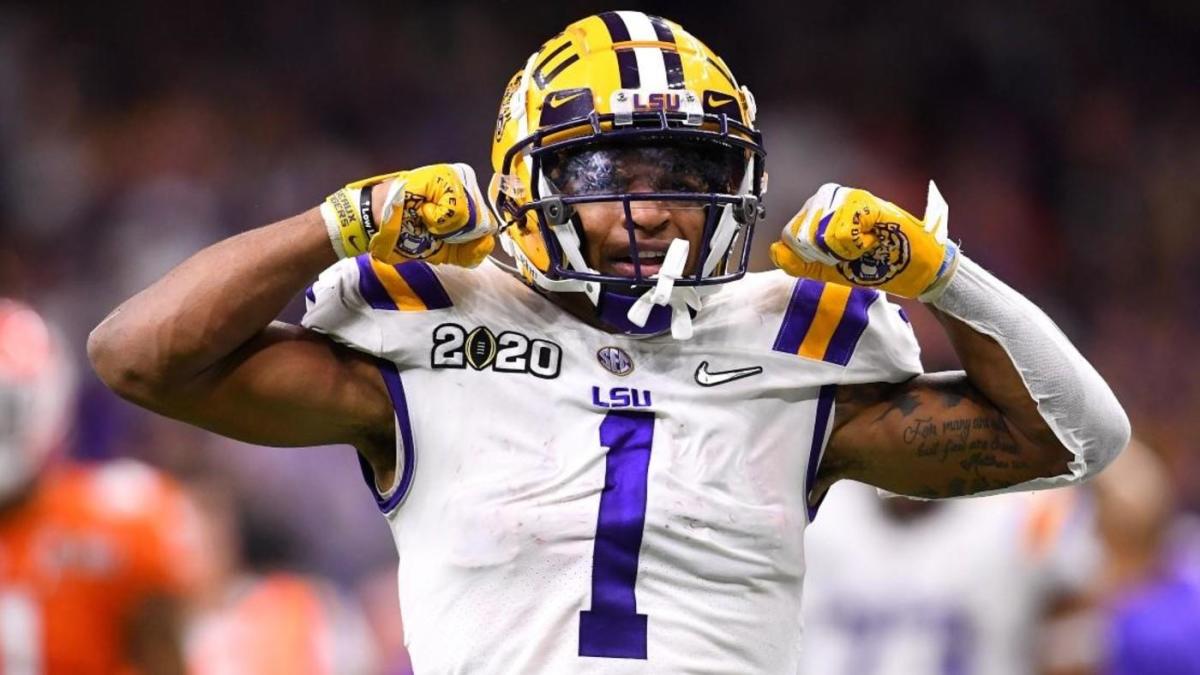 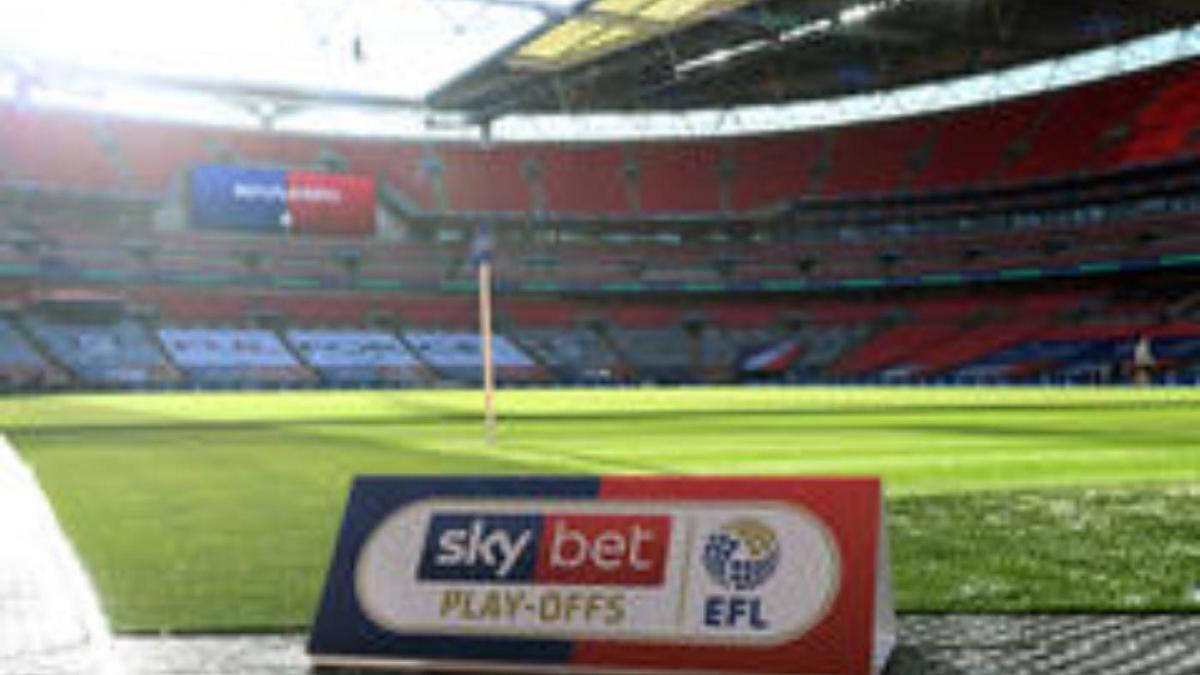 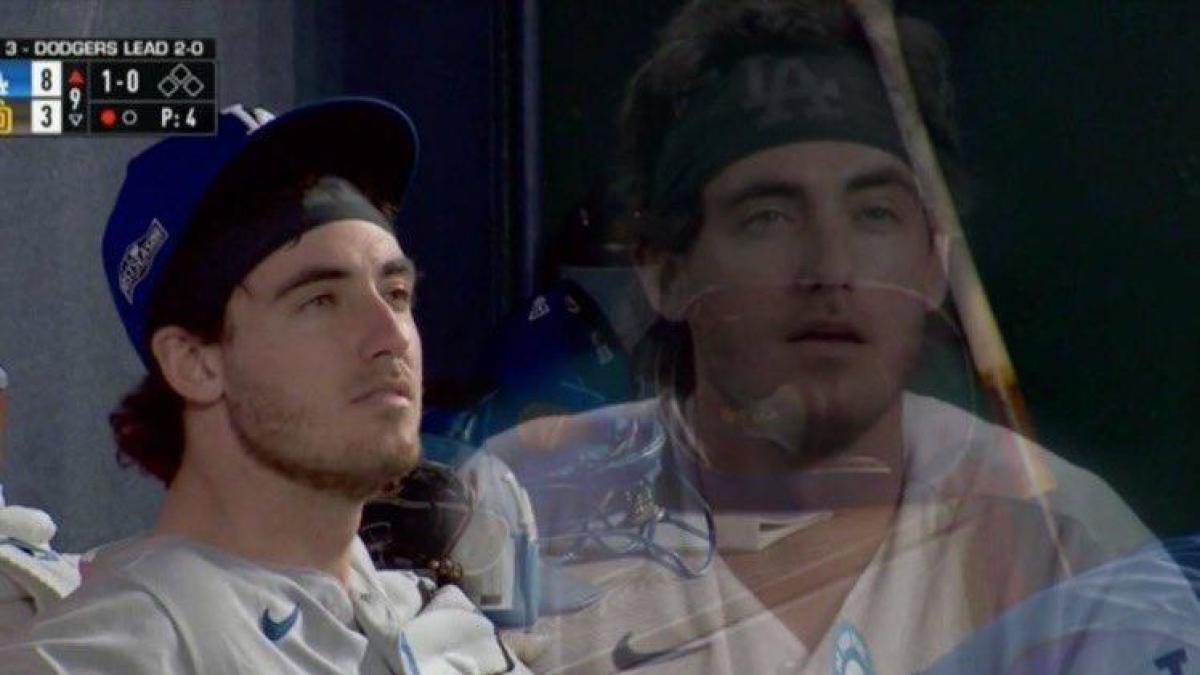 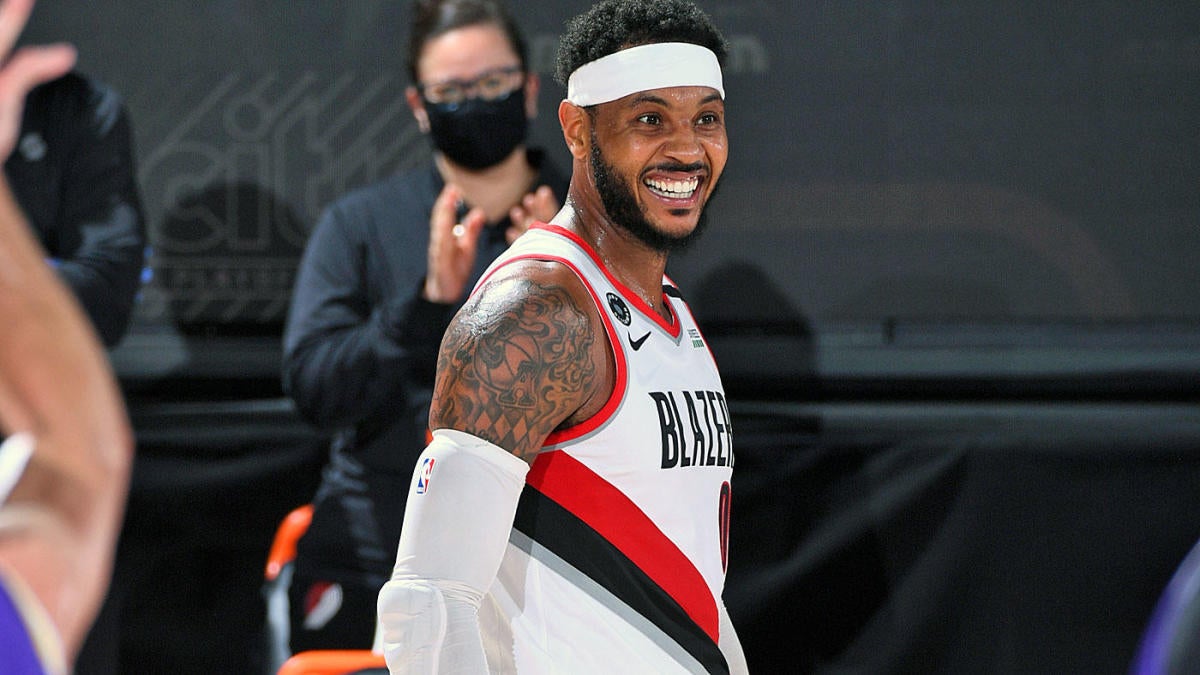