Baseball is back. After just 60 games last year, Major League Baseball returned to its glorious, full 162-game schedule for the 2021 season. There’s already plenty to discuss; we had Trevor Bauer’s impressive Dodgers debut, Nolan Arenado’s first home run as a St. Louis Cardinal, Nicholas Castellanos’ fiery start to the season (both literally and figuratively) and the start of Gary Sanchez’s comeback tour. And of course, in typical baseball fashion, we’ve already witnessed a few peculiar happenings, like a cat interrupting the Dodgers-Rockies game at Coors Field and Justin Turner’s baserunning error that turned Cody Bellinger’s two-run home run into a one-run single.

Winner: Trey Mancini and the O’s

Trey Mancini of the Baltimore Orioles returned to the diamond on Opening Day following a year-long absence from the sport. He missed the entire 2020 season after being diagnosed with Stage 3 colon cancer last year. It was his first regular-season professional game since Sept. 29, 2019. Mancini, 29, underwent surgery to remove the malignant tumor from his colon and completed his scheduled chemotherapy treatments in September of last year. In the Orioles season-opening series sweep against the Boston Red Sox at Fenway Park, Mancini played first base in all three games and drove in three runs in his return to baseball.

Mancini was drafted by the Orioles in the eighth round of the 2013 MLB Draft out of Notre Dame. He finished third behind Aaron Judge and Andrew Benintendi for American League Rookie of the Year in 2017. Mancini posted career-bests in 2019 with 35 home runs, 97 RBI, 38 doubles, 175 hits and 106 runs scored.

To return to baseball after any period of time away from the game is impressive, but for Mancini to beat cancer and return to the big leagues is truly inspiring. Not only that, but Mancini has taken on the role of a spokesperson and advocate for colon cancer awareness. He currently serves on the Colorectal Cancer “Never Too Young” advisory board, which advocates for all young onset patients and survivors.

Mancini’s return was part of a memorable opening weekend for the O’s in Boston. Baltimore outscored Boston 18-5 over three games and left town after an emphatic 11-3 Sunday win. Not a bad start for a squad that won just 54 games in the last full MLB season.

The New York Mets and Washington Nationals were the first teams to be impacted by the coronavirus in the 2021 regular season. With multiple positive cases within the Nationals team, their Opening Day matchup on Thursday and then, soon after, their entire three-game series was postponed.

It goes without saying that player and staff safety is still of utmost importance, and hopefully, with the league’s new implementation of a contact tracing program, this can be resolved and prevented for future clubs. But, for the sake of players excited to return to play and fans excited to witness the games, it’s a real bummer. Thursday’s game was to feature Opening Day’s top pitching matchup: Jacob deGrom vs. Max Scherzer.

With the postponement, that left MLB fans without a single primetime Thursday night game for Opening Day. It’s not what you want when the league is desperate to grow and add new fans. Also still to come with the Mets 2021 season opener was the highly anticipated debut of the club’s new franchise shortstop, Francisco Lindor. The Mets and Lindor agreed to a massive 10-year, $341 million extension just before Opening Day. For the Nationals, still to come is some version of a celebration for their 2019 World Series championship. Since they took home the Commissioner’s Trophy, they haven’t been able to allow fans at Nationals Park.

As of now, the Mets are scheduled to face the Phillies for a three-game series in Philadelphia beginning on Monday. The Mets have not had any COVID-related issues and seem likely to play the series.

The Los Angeles Angels have a lot to prove this season. Entering the 2021 MLB season, two of our CBS Sports scribes chose the ball club as the most disappointing this offseason. The biggest X factors for the Angels include the performances of their pitching staff and the bottom half of their lineup. During this weekend’s series against the White Sox, the Angels showed some promise in both departments. Reiterating that I know it’s incredibly early, but things could be looking up for the Anaheim ball club as the Halos try to end their six-year postseason drought.

First things first, in two of their wins this weekend, the Angels produced eighth-inning comeback rallies *and* their bullpen quietly closed out the games. That’s basically an unheard scenario if we’re thinking back to the Angels team from last year. Now, to take a quick look at the Angels lineup (one, that in my opinion has potential be among the best in baseball) so far:

That, right there, is a solid lineup. One, that if consistently performs, can certainly pose a threat in the American League West. Three of us at CBS Sports picked the Angels to finish behind the Astros in the division this year. Sure, there are durability concerns with both Pujols and Ohtani, but this past weekend, things looked pretty good.

In the first of a pair of comebacks, Mike Trout knocked an eighth-inning single to drive in David Fletcher and tie the game. Then, Shohei Ohtani scored the go-ahead run on Albert Pujols’ groundout. Justin Upton drew an 11-pitch walk to load the bases for Pujols.

Then there were the various pitching performances from this Angels club this weekend, each showing some upside. Rookie right-hander Chris Rodriguez made his MLB debut and threw two scoreless innings of relief. Rodriguez struck out three batters and allowed two hits and one walk in the outing. Starter Alex Cobb — who L.A. acquired in a trade with the Orioles — recorded seven strikeouts over six innings in his season debut. Cobb appeared to have good command of his fastball, but it was his curve that gave him a little bit of trouble. Dylan Bundy also recorded a solid start in his opener where he allowed three runs on six hits and a walk while striking out six over six innings and reliever Junior Guerra earned his first save of the season.

“To come together as quickly as we have is really a testament to the players, the veteran players on this team,” Angels manager Joe Maddon said after the team’s solid start. “I know you see a difference with this group over the last couple years just based on the veterans and more cohesiveness of the group right now.”

Since the Minnesota Twins signed third baseman Josh Donaldson to a four-year deal worth $92 million, things haven’t gone as expected.

Donaldson was coming off a bounce-back season for the Braves when he signed, but in 2020, he regressed and battled multiple injuries. He played just 28 games (81 at-bats) for Minnesota and hit .222/.373/.469 (131 OPS+) with six home runs. His last regular season game was on Sept. 25 and a calf injury kept him off the Twins’ 2020 American League Wild Card roster. Then on Opening Day 2021, the veteran suffered a hamstring injury while rounding first base after his first at-bat of the season, which then led to his placement on the 10-day injured list.

It’s obviously still very early in the season, but no injury is good, and another injury-related setback could raise concerns about Donaldson’s age (35-years-old) and the possibility that a decline is beginning to set in. For now, the Twins appear to be playing it safe with Donaldson on the IL since his hamstring strain was identified as mild.

Chicago White Sox catcher/DH Yermin Mercedes won a spot on the club’s Opening Day roster, but with Yasmani Grandal as the club’s starting catcher, he was likely to just play as designated hitter. Well, Mercedes did just that and filled in at DH where he absolutely raked. The 28-year-old rookie had just one MLB at-bat prior to his breakout performance this weekend. In Friday’s game against the Angels where he started at DH, Mercedes went 5-for-5 with a double and four RBI. With his hot bat, Mercedes became the first player since 1933 (Cecil Travis) to have five hits in his first MLB start.

It didn’t stop there. Mercedes was back at DH again for Saturday’s game where he went 3-for-4 with a double, a home run, two RBI and one run. Following his 5-for-5 start, Mercedes knocked three straight his to begin Saturday’s game, including his first big-league home run. So, with that 8-for-8 start, he became the first player since 1900 to begin a season with eight consecutive hits. Five of Mercedes’ eight hits came with two strikes.

“Getting eight straight hits in the Majors, I never imagined that,” Mercedes said. “Now, it’s a new day for me because I just want to keep doing the thing that I’ve been doing every day and working with my approach, put the ball in play every day, so I’m excited for that.” 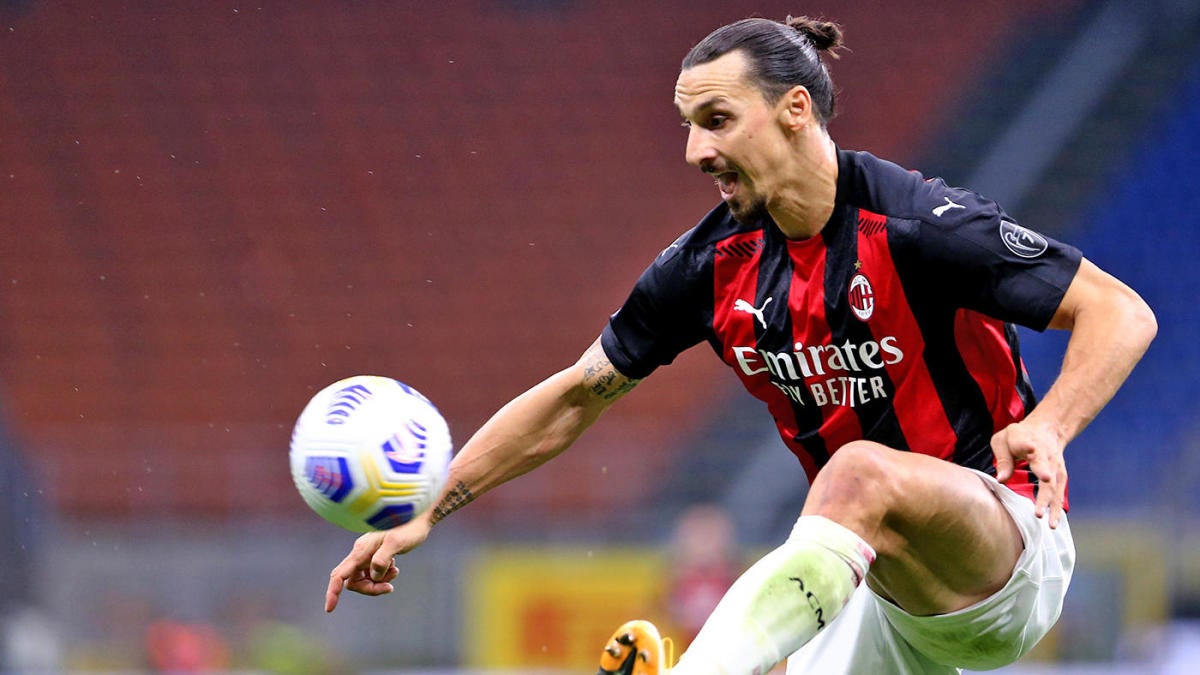 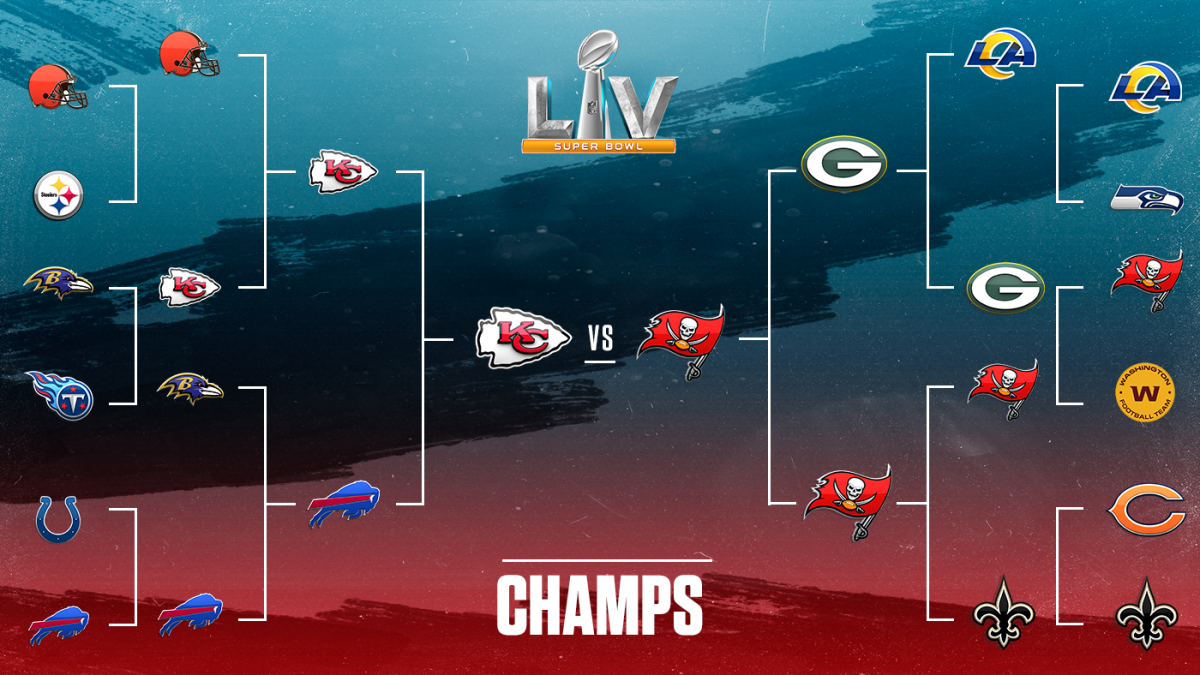