We are fast approaching the start of spring training, and almost all of the big-name free agents are spoken for. That said, it’s still the offseason, and that means rumors can be found. We have found them and rounded them up for Monday. Here they are:

The Yankees have signed left-handed reliever Justin Wilson, per Sweeny Murti of WFAN.

Wilson, 33, spent the last two seasons with the Mets. In 68 appearances in Queens, he posted a 2.91 ERA (143 ERA+) and a 2.39 strikeout-to-walk ratio. Wilson, who pitched for the Yankees in 2015, relies primarily on two pitches: a mid-90s fastball and a cutter, a combination that has allowed him to suppress quality contact the past few years.

Wilson is the second notable addition the Yankees have made to their bullpen recently, joining right-hander Darren O’Day, whom the Yankees signed after moving Adam Ottavino in a trade with the Red Sox.

Veteran infielder Jason Kipnis tweeted on Monday afternoon that he had signed with the Braves. The deal is a minor-league pact.

Kipnis figures to compete for a bench spot with the Braves. As it stands, Atlanta is expected to carry backup catcher Alex Jackson, outfielder Ender Inciarte, and infielders Johan Camargo and Adrianza as its reserves.

The Minnesota Twins have signed veteran starter Matt Shoemaker to a one-year, $2 million deal, according to ESPN’s Jeff Passan. The deal is pending a physical and allows Shoemaker to earn another $250,000 in performance bonuses, Passan adds.

Shoemaker, 34, could figure into the Twins rotation as a back-end starter. He’ll be facing competition from right-hander Randy Dobnak and lefty Devin Smeltzer for the No. 5 spot. In 2020, Shoemaker started six games (28 2/3 IP) and recorded a 4.71 ERA (94 ERA+) with 26 strikeouts and nine walks for Toronto.

Over Shoemaker’s last three seasons, he owns a 3.77 ERA to go along with a 23.5 percent strikeout rate and 7.9 percent walk rate in 88 1/3 innings in 18 starts. But, injuries (he’s already undergone surgeries for his forearm and knee) could keep him out of the rotation in 2021. He’s been limited to just six starts per year in the last three. The last time he reached 15 starts in a season came in 2016 with the Angels. The Twins also added free-agent left-hander J.A. Happ to their rotation this winter.

The Red Sox have agreed to terms with Japanese reliever Hirokazu Sawamura on a two-year deal worth $3 million, per Ken Rosenthal of The Athletic. The contract includes an option that is said to be “conditional and complex,” but that would push the total value of the deal closer to $8 million.

Sawamura, who will turn 33 in April, made close to 400 appearances during his career in Nippon Professional Baseball. He departs with a 2.82 ERA and a 2.95 strikeout-to-walk ratio.

Sawamura throws a straight, mid 90s fastball that sits around 96 that he can locate well at the bottom of the zone. His primary secondary pitch is a low-mid 90s splitter, which has some late drop but doesn’t have a huge break due to the speed he throws it at. He does a good job of keeping the pitch down, either in or below the zone, and hitters regularly swing over it when it dips out of the zone. Splitters are difficult pitches to command, which is a factor contributing to Sawamura’s high walk rates.

The Padres have one of the busiest offseasons in the majors. That continued on Monday, with San Diego inking veteran reliever Keone Kela to a one-year deal, per MLB Network’s Jon Heyman.

Kela, 28 in mid-April, did not rank among CBS Sports’ top 60 free agents in the majors entering the winter. The reasons for his exclusion were straightforward: he had been limited by COVID-19 and injury to just two innings in 2020, and had been involved in too many off-the-field incidents in 2019 to merit inclusion.

Nonetheless, Kela has been an effective reliever when he’s been hearty and hale. In 231 career big-league appearances, he’s posted a 139 ERA+ and a 3.20 strikeout-to-walk ratio. Kela’s arsenal has largely consisted of just two pitches: a mid-90s fastball and a swing-and-miss breaking ball.

Kela is the second veteran reliever the Padres have added in the past week, joining former Braves closer Mark Melancon.

The Rockies announced on Monday that they had signed veteran first baseman C.J. Cron to a minor-league pact.

Cron, 31, entered the winter ranked as the 43rd-best free agent available. Here’s what we wrote at the time;

Cron played in just 13 games before he required season-ending knee surgery. He’s still one of the top first basemen on the market, a statement that says more about the paucity of good options available than it does about him. Cron is a serviceable option, mind you, one who can deliver 20-plus homers and an OPS+ in the 100-110 range. Alas, “serviceable” first basemen tend to change uniforms frequently. Cron sure has, as he’s played with four teams the past four years. Expect that to become five in five soon enough, and then six in six, and then ….

Cron figures to compete with another recent signing, Greg Bird, for playing time at first base.

The Brewers made a potential addition to their bullpen on Sunday, signing former All-Star closer Brad Boxberger to a minor-league deal, per ESPN.

Boxberger, 33 in May, appeared in 23 games with the Marlins last season, accumulating a 151 ERA+ and a 2.25 strikeout-to-walk ratio in 18 innings. Time hasn’t been too kind to Boxberger since he made the 2015 All-Star Game: even including his success in 2020, he’s compiled a 4.27 ERA and more than five walks per nine in his last 151 innings.

The Brewers have a largely flexible bullpen, as only Ray Black lacks options. That said, Milwaukee is certain to carry Josh Hader, Devin Williams, Brent Suter, and Freddy Peralta if healthy. Boxberger might be competing, then, with Justin Topa and/or J.P. Feyereisen for a spot in the Opening Day ‘pen. 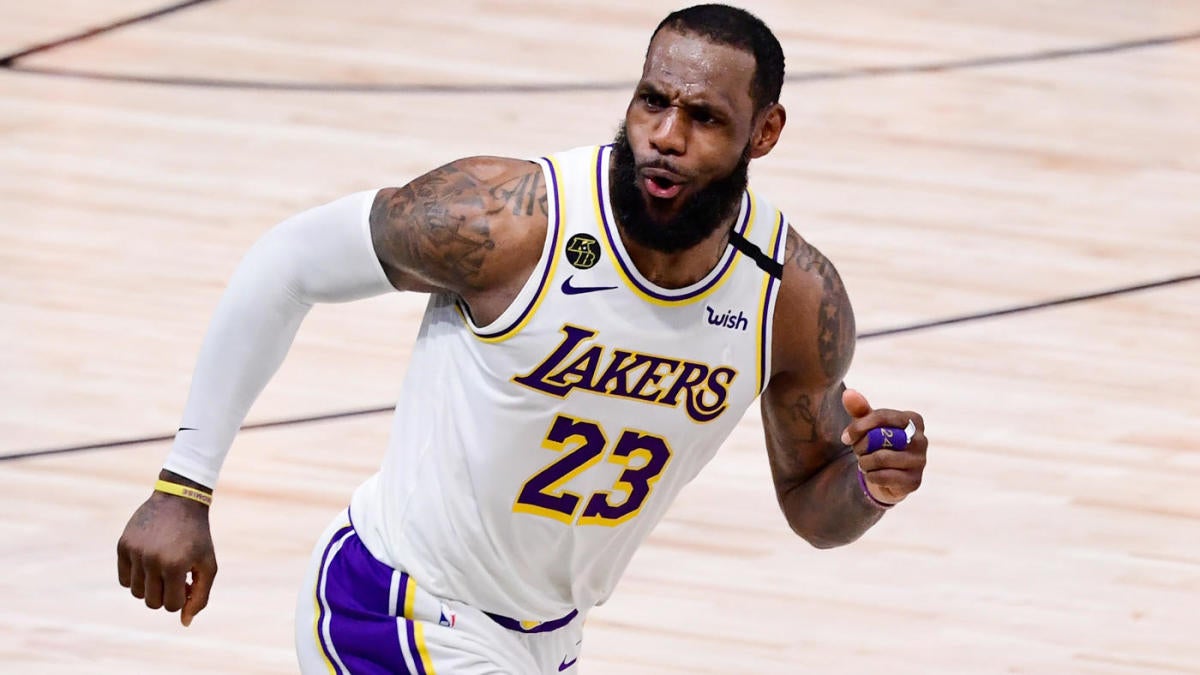 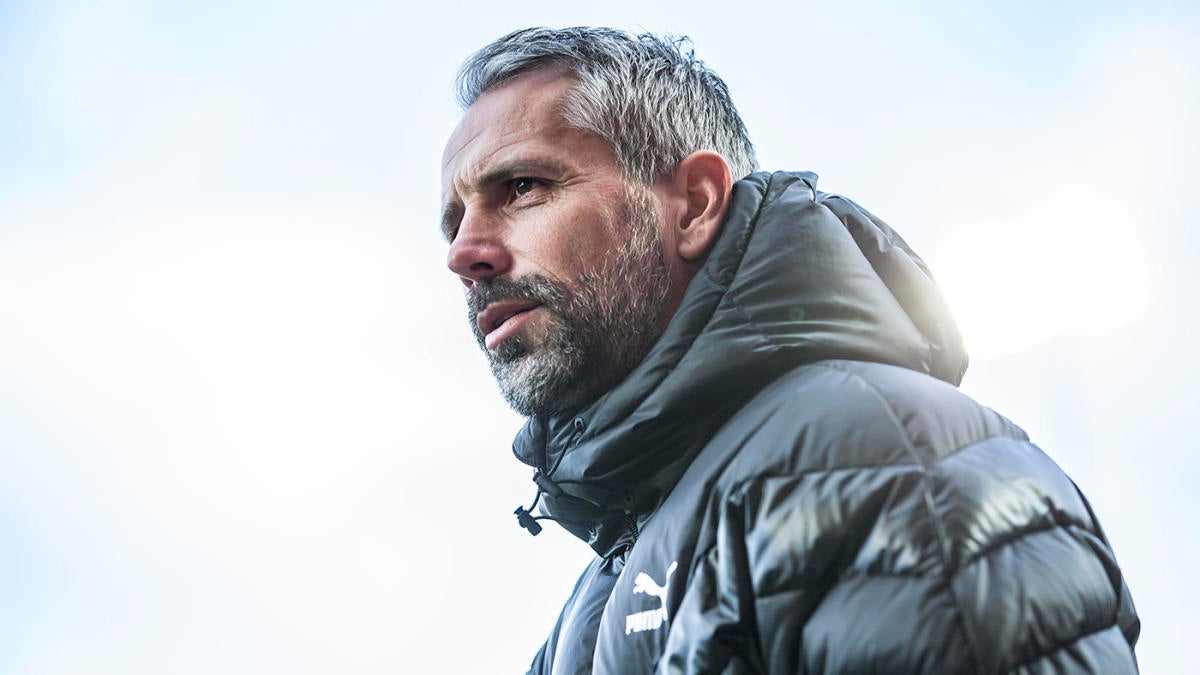 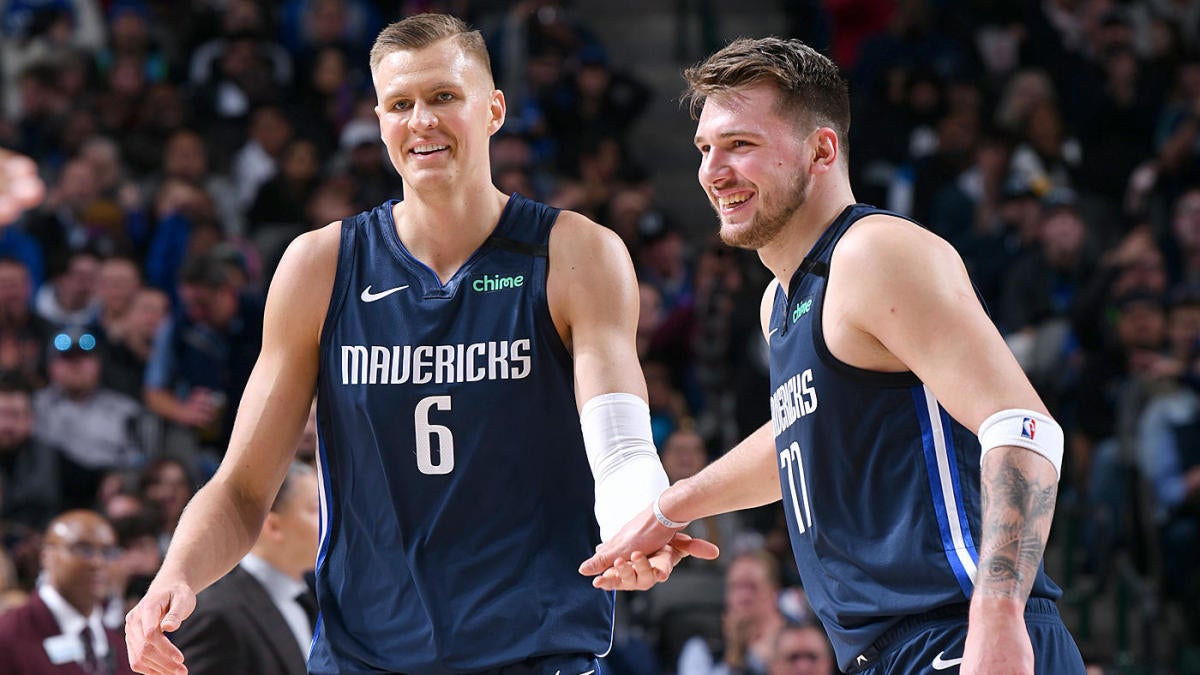 Mavericks willing to trade anyone not named Luka Doncic or Kristaps Porzingis for third star, per report 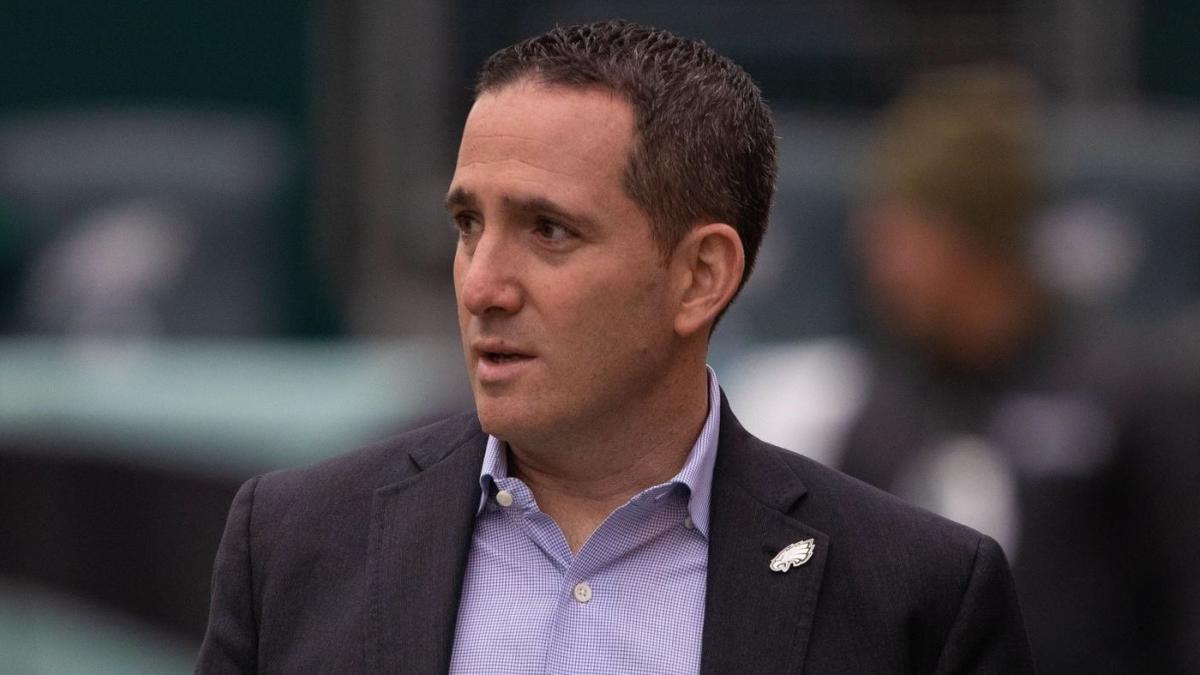 Eagles will strongly consider picking a quarterback with No. 6 pick in 2021 NFL Draft, per reports