The minor-league schedule won’t begin until May, but we’re reviving Prospect Watch to coincide with the beginning of Major League Baseball’s regular season. For those new to the feature, every Thursday we’ll be highlighting something prospect-related. Sometimes it’ll be spotlighting a single player, other times it’ll be a trend piece; basically, whatever has caught our attention over the preceding week that can be filed, directly or indirectly, under the wide-ranging label of “prospecting.”

In this Prospect Watch, we’re checking in on White Sox right-hander Michael Kopech, who started the second game of a doubleheader against the Red Sox on Sunday. It was Kopech’s first big-league start since September 2018 after he missed the 2019 (Tommy John surgery) and 2020 (personal reasons) campaigns. He entered this spring ranked by CBS Sports as the top prospect in the system. Here’s what we wrote:

Kopech appeared to have made significant strides with his command before making his big-league debut in 2018. He then tore his UCL after four starts, causing him to miss the entire 2019 season in the process. Kopech was supposed to be a big part of Chicago’s rotation plans this year, but he opted out of the season before it started, leaving him more than two years removed from his last meaningful pitch. Kopech has top-notch stuff; there’s just too much riding on his command to feel confident projecting more than a mid-rotation arm for now.

If we’re splitting atoms, Kopech’s outing was closer to an “open” than a traditional “start.” Still, he faced and threw a season-high amount of batters (11) and pitches (41). Kopech departed in the fourth after notching nine outs, four on strikes, and after giving up a walk and a single to begin the frame. He was later charged with a run.

Kopech had a breezy outing, as you might expect from someone who averaged fewer than four pitches per plate appearance. The contact he allowed was harder than usual, but it didn’t result in anything. Of his six balls in play, just one left the infield. (OK, Danny Mendick had a foot on the grass when making a throw on a groundout.)

Kopech has always been known for his arm strength and his wavering command. Both characteristics remain. He averaged 96 mph with his heater and maxed out around 98 mph. His location wasn’t always where he intended it to be, but he was generally around the zone on Sunday, and on the season he’s thrown an average amount of strikes. Besides, opponents are batting .091 against his fastball so far this year, suggesting the destination matters less than the brief, lively journey.

Although Kopech hadn’t faced a lineup a full way through this season prior to Sunday, he made a point of showing his full arsenal. He chucked 10 sliders and a handful of curveballs and changeups. The slider, typically his best bat-misser, didn’t coerce many chases from the Red Sox’s right-handed batters. It’s been effective enough on the season, however, suggesting Sunday’s game was an aberration.

Perhaps the biggest question moving forward with Kopech is how the White Sox intend to deploy him the rest of the way. Manager Tony La Russa has told reporters that Kopech will be in the rotation “down the road,” and it’s possible that he gets another look during what’s expected to be a short-lived absence from Lance Lynn.

After that? Kopech might return to the role he had occupied prior to Sunday, the one where La Russa had limited him to seven or eight batters faced per pop. To Kopech’s credit, he had been efficient enough to maximize his outings and average nearly two innings per. Provided the short-term plan is for Kopech to continue on as a multi-inning reliever, then he could play an unsung role in a White Sox bullpen that is brimming with interesting young arms. 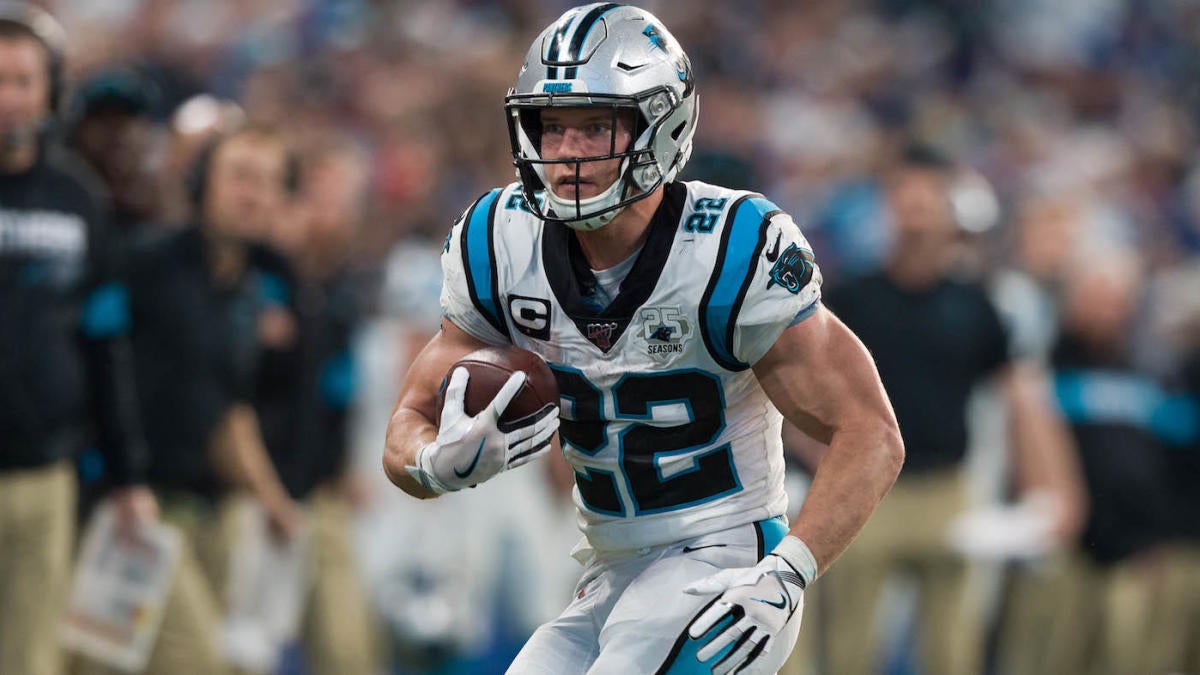 Panthers rule out Christian McCaffrey, will turn to Mike Davis at running back vs. Buccaneers 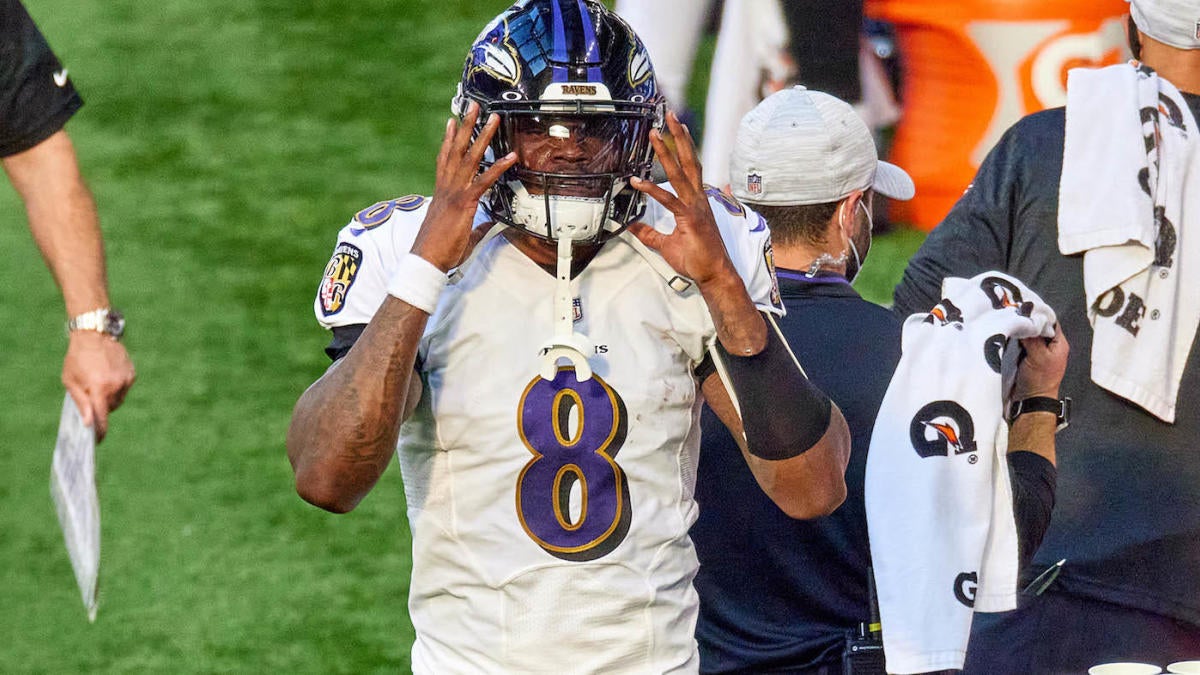 NFL free agency 2021: Ravens not expected to pursue No. 1 wide receiver, per report 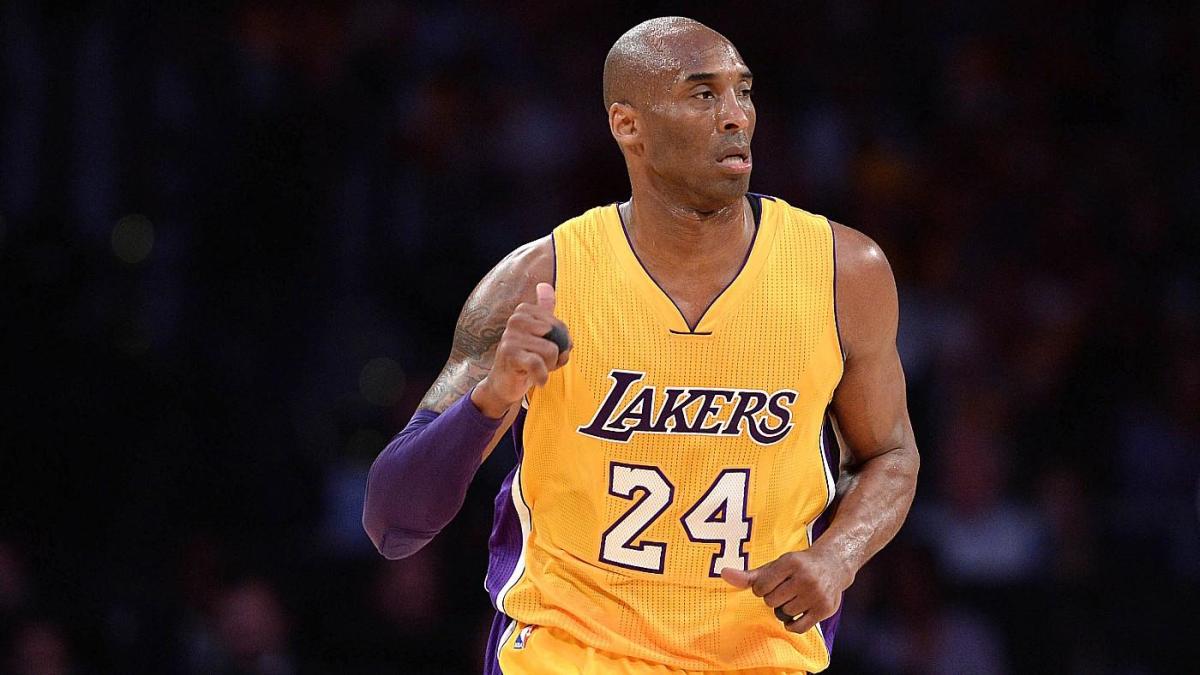 Lamar Odom opens up about Kobe Bryant’s desire to be the best: ‘He said he was better than Mike’ 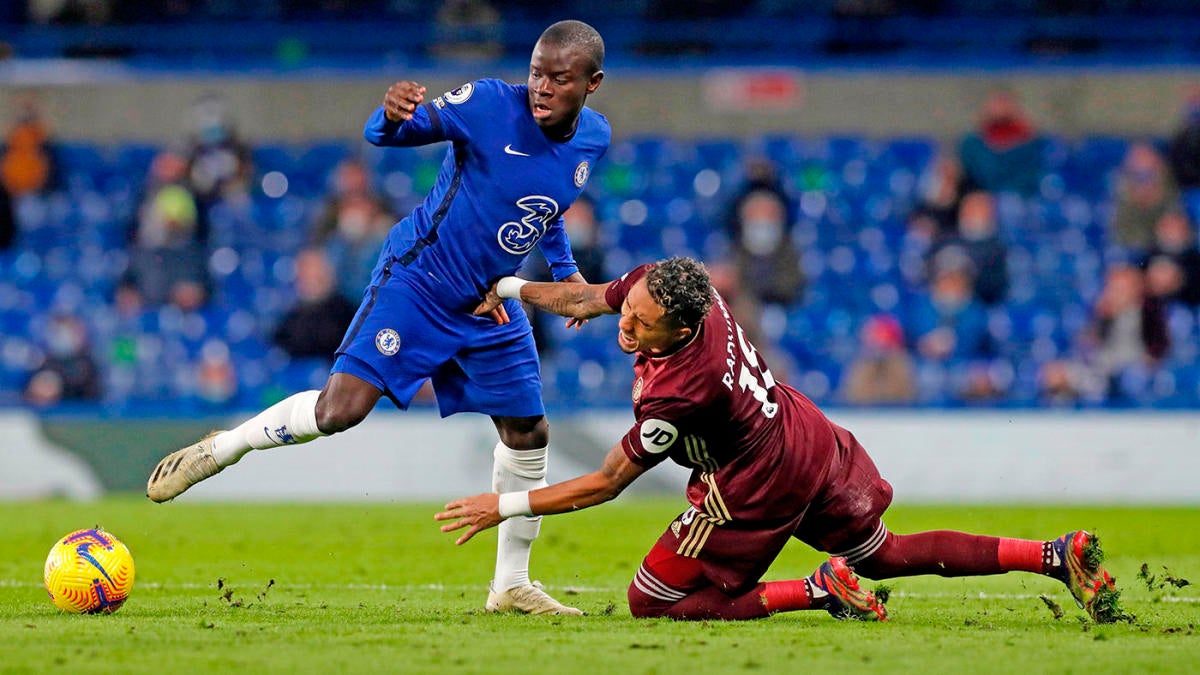