The minor-league schedule won’t begin until May, but we’re reviving Prospect Watch to coincide with the beginning of Major League Baseball’s regular season. For those new to the feature, every Thursday we’ll be highlighting something prospect-related. Sometimes it’ll be spotlighting a single player, other times it’ll be a trend piece; basically, whatever has caught our attention over the preceding week that can be filed, directly or indirectly, under the wide-ranging label of “prospecting.”

In this Prospect Watch, we’re explaining the service-time considerations that are keeping a pair of Seattle Mariners prospects at the alternate site.

Here’s an unfortunate truth: if you write about prospects, then you’ll often write about wage theft. Give teams the ability to dictate a talented player’s earning potential, and they’ll move heaven to hell in order to delay cutting a fat check. It doesn’t matter if that entails fielding a worse team, or if it means sabotaging their playoff chances.

Consider the Mariners. They’re off to a surprisingly good start this season, and they own the league’s longest playoff drought, having not reached October since 2001. Projection systems don’t favor Seattle’s chances of making a serious run (SportsLine and PECOTA each have them with less than a five percent shot), but on paper the Mariners should be as motivated as any team to seek out magic however it can.

That doesn’t mean the Mariners need to behave in a foolish manner. They shouldn’t trade away their farm system for short-term rentals, or ask their pitchers to start on short rest; but they should be open to reasonable asks, like promoting top prospects outfielder Jarred Kelenic and starting pitcher Logan Gilbert, as a means of improving their present-day roster without hampering their long-term development.

Alas, the Mariners haven’t brought up Kelenic or Gilbert, and it’s hard to ignore what former team president Kevin Mather said during the offseason:

“If our major-league team had a COVID outbreak or injuries and we had to call people up from the taxi squad, we were a little short on players, because there was no chance you were going to see these young players at T-Mobile Park,” Mather said. “We weren’t going to put them on the 40-man roster, we weren’t going to start the service-time clock. There were all kinds of reasons. If we would’ve had an injury problem or COVID outbreak, you might’ve seen my big tummy out there in left field. You would not have seen our young players, our prospects, playing at T-Mobile Park.”

The key phrase is “we weren’t going to start the service-time clock.” Mather, who was fired shortly after those comments became public, also admitted the Mariners wouldn’t have Kelenic or Gilbert on their Opening Day roster this year, citing the former’s unwillingness to commit to a long-term extension that stretched beyond his arbitration years. For those who are new to the whole service-time and arbitration years thingamajigs, let us explain.

Big-league service time is the metric that determines who qualifies for free agency and when. A player earns service time by being on the active roster (or the MLB injured list) throughout the regular season. In order to achieve a “year” of service, said player needs to accumulate 172 days. Anything short won’t do; just ask Kris Bryant, whose service time was manipulated by the Chicago Cubs to the extent that he finished with 171 days. Had Bryant been called up a single day earlier, he would’ve been a free agent last winter.

Clearly teams can (and do) work around that number. In most cases, you’ll see a club keep their cherished prospect in the minors for a few weeks, give or take. This isn’t just about covering up the act; individuals who are on the 40-player roster get back credit for service time if they don’t spend a certain amount of days on an optional assignment.

As for arbitration, it works like this. Players are eligible for a hearing after amassing three full years of service time. A certain sect of players, the ones with the most service time who fall short of that three-year threshold, are enabled early eligibility on the basis of being a “Super Two” player. Teams will manipulate service time in order to avoid Super Two, as it allows players to earn compensation that is closer to their actual value.

Last winter’s Super Two threshold fell around 2.133 (meaning two years and 133 days). In the past, it’s been as low as 2.115. To ensure a prospect won’t reach those numbers, a team has to keep their player down for a little over two months. That’s why you’ll see a rush of promotions during the summer, once the presumed magical date has passed.

Teams aren’t supposed to do any of this, mind you. Contrary to Mather, most executives are wise enough to keep their wage-suppressing tactics on the low. Whenever an executive talks about how a big-league-ready youngster needs to work on their defense, or how they need to refine their command, then you should interpret that comment as saying “we do not want to pay this player more or earlier than we have to.” Bad-faith management is as woven within baseball’s rich tapestry as anything — just wait until people get a load of all the chicanery Branch Rickey engaged in back in his day.

These days, with their alternate sites and their lack of minor-league seasons, are as fertile as any for service-time manipulation. The public can’t access information on prospects as easily, so it’s easier for teams to point to their performance as a reason for keeping them down. Heck, a couple of teams haven’t opted-in to the league’s data-sharing program at alternate sites, meaning clubs don’t even know how certain players are developing. (The Mariners are in the program, according to a source.)

Anyway, all of this greedy nonsense that gets excused away for being the “rational” way to run a team explains why good, exciting prospects like Kelenic and Gilbert (the Mariners’ No. 1 and No. 3 prospects, per our offseason list) are stuck at the alternate site instead of helping the big-league club. That’ll change soon enough, once their earning potential has been properly suppressed, and then they’ll be welcomed to the Show.

In the interim, Mariners fans will have to keep an eye on the water line while hoping that the team they have in place can stay dry until help arrives. If that sounds bleak, just picture the alternative: a billionaire having to pay his most valued workers what they’re worth a year ahead of schedule. 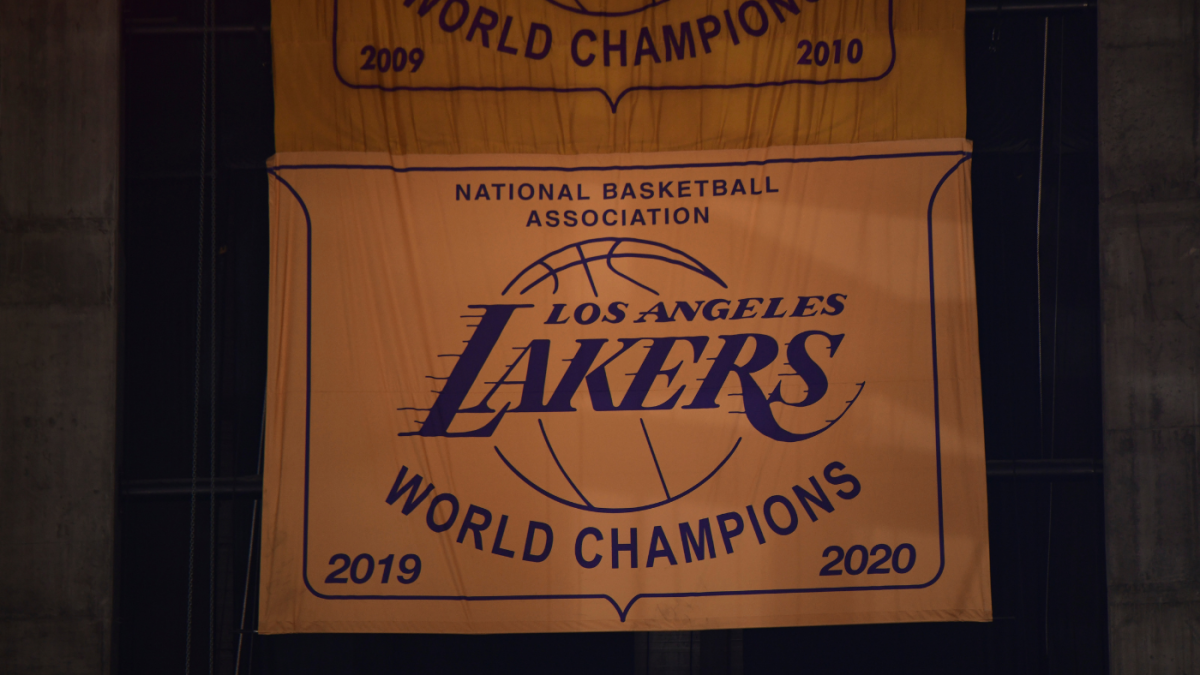 Lakers unveil 2020 NBA championship banner ahead of game vs. Rockets 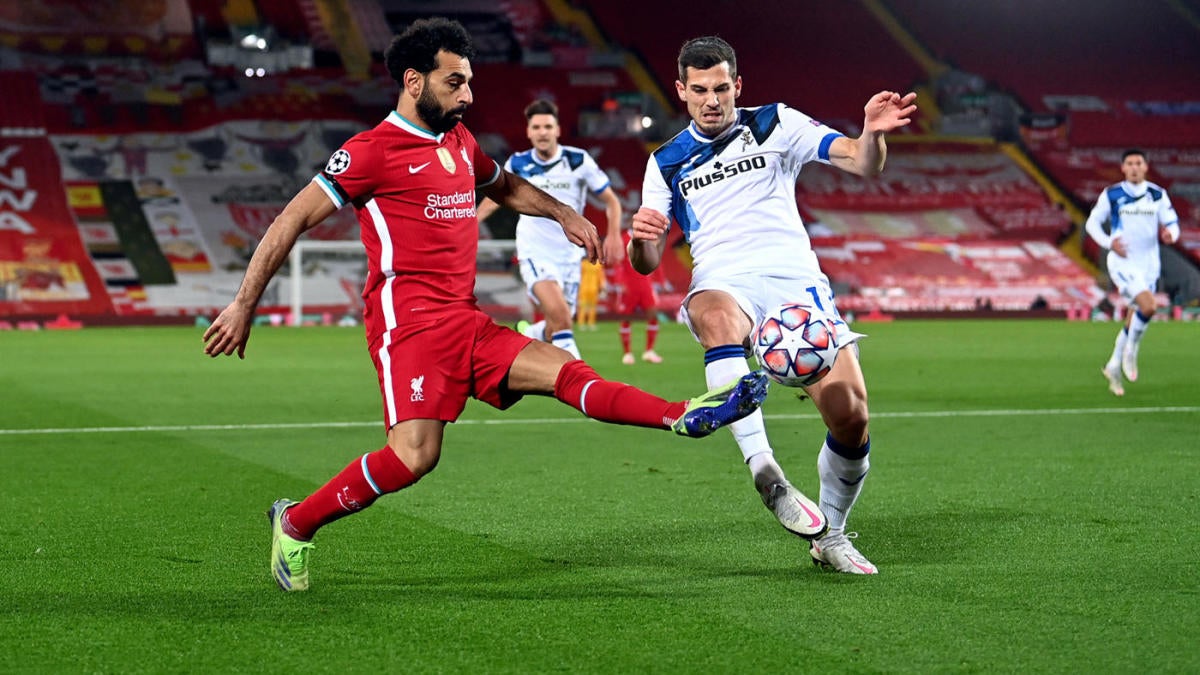 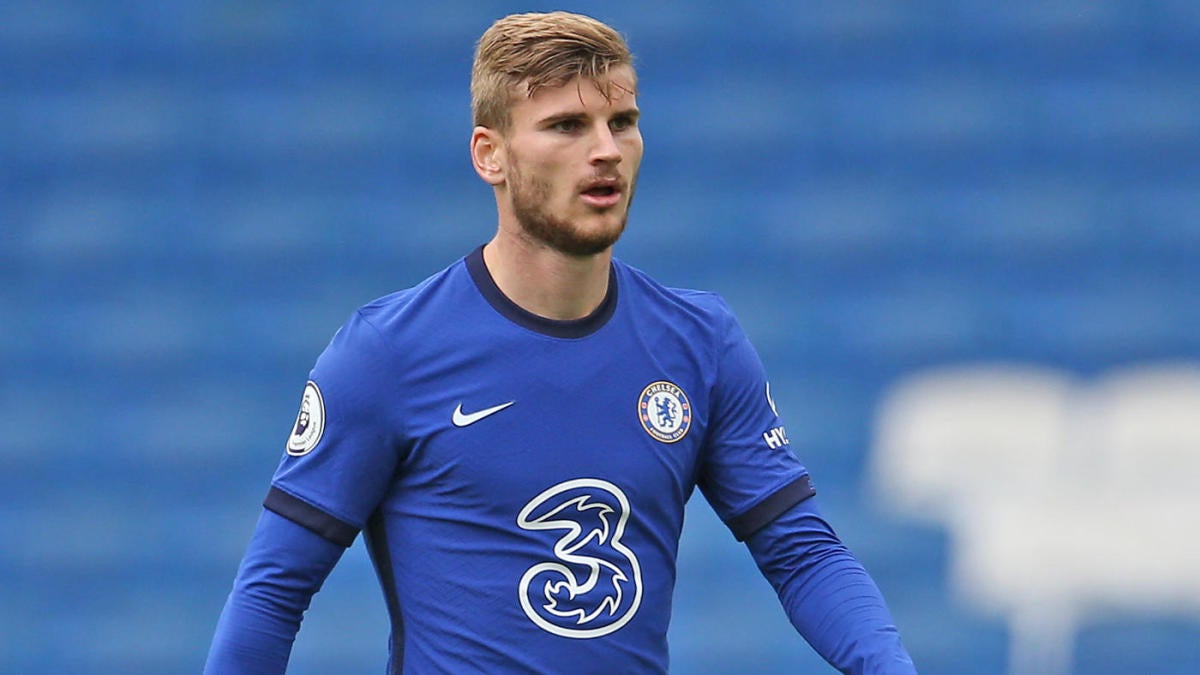 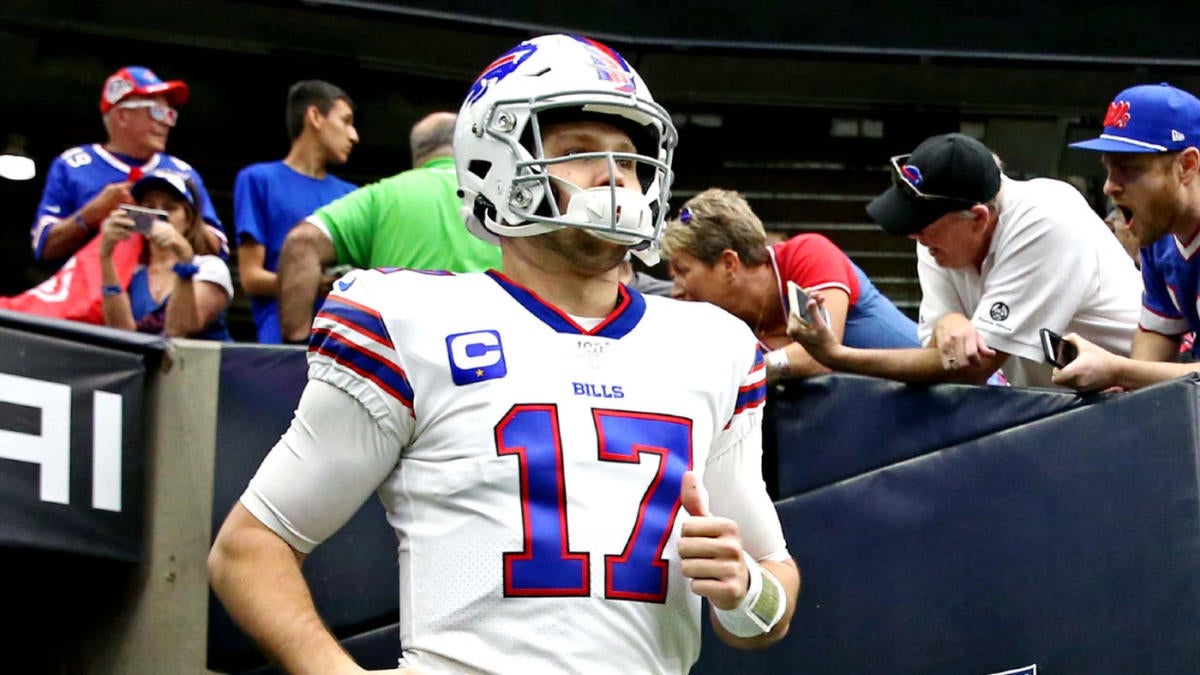