Opening Day is almost here, which means we’re so close to enjoying all the things we love about baseball — the crack of the bat, the pop of the glove, the summer air as you enjoy a hot dog and a cold beer. It’s all very romantic, isn’t it?

But it also means that we’re so close to being reminded of just how annoying baseball can be. Come on, you know what I’m talking about. It’s only a matter of time before those lame “unwritten rules” pop up again and dominate conversation for a few days at a time — especially since some of the game’s younger stars seem intent on changing the culture.

As such, this is a good time to dissect some of those unwritten rules and rank them based on stupidity.

7. Don’t yell while a defensive player is trying to make a catch

This one doesn’t come up all that often, but you might remember Alex Rodriguez getting under the skin of the Blue Jays when he violated this unwritten rule back in 2007. While running to third base during an infield pop fly with two outs in the ninth inning, Rodriguez yelled “I got it!” and caused a miscommunication between Jays infielders that resulted in the ball falling safely to the infield dirt.

Even as a lifelong Red Sox fan who was raised to hate Alex Rodriguez, I have to admit the move was hilarious … and, more importantly, it was effective. By causing the confusion between fielders, Rodriguez trolled his way into an extra late-game insurance run for the Yankees.

Is it the most professional move in the world? No, but fielders find different ways to mess with baserunners … why can’t the baserunners return the favor?

6. Don’t walk in front of the catcher

One of the sillier unwritten rules in baseball states that batters aren’t supposed to walk in front of the catcher/umpire when they’re approaching the batter’s box on the opposite side of the on-deck circle. This is essentially the “jaywalking” law of baseball … and everyone knows that anyone who takes jaywalking seriously is most likely an unbearable narc.

5. No crying in baseball

Crying should be allowed in all sports, and I’m not just saying that because most of my youth sports experiences ended with me in tears. The “there’s no crying in baseball” rule always seemed particularly dumb to me because 1) baseball often features a bunch of adults whining about the lamest things (see: this list), and 2) it’s a sport  in which you may find yourself drilled by flying projectiles traveling at around 100 MPH.

Which brings us to the next-dumbest unwritten rule…

In my time playing baseball, the only thing worse than getting drilled by a fastball in the box was then hearing exclamations of “wear it” and “don’t rub it” as I panicked over whether all my body parts were still intact. Admittedly, I’m not the toughest guy in the world, but I believe anyone who is beaned by a heater reserves the right to be as dramatic as they feel they need to be. And if you’re not the person who just ate a fastball to the ribs, don’t even think about telling someone else to play it cool.

If there’s ever an unwritten rule that involves intentionally taking your foot off the gas and “not running up the score” in professional sports, you will find me on the other side of that rule. I’m a firm believer in the idea that no lead is ever big enough when it comes to pro sports, especially when athletes get compensated on their production. I’m all for running up the score, because teams are capable of coming back from big deficits, and I’m all for padding your stats because that’s eventually going to help you get paid.

And, as always, if the other team doesn’t want you to steal bases or score with a big lead, then it’s on them to stop you. That’s a problem they created for themselves by falling into a hole to begin with. It’s not the other team’s job to take it easy on them.

2. Don’t bunt during a no-hitter/blowout

When you’re being held without a hit in a professional baseball game, you should be doing LITERALLY ANYTHING you can to get on base. Nothing should be off the table. Shrinking the strike zone? Yes. Leaning into pitches? Sure. Bunting? Why the hell not.

Bunting late in a no-hitter is considered one of the greatest crimes you can commit in baseball, but why? It’s a legitimate strategy to surprise the defense and get on base. So often in sports we’re told “they don’t ask how, they just ask how many.” So if your team is struggling against a pitcher and can get on-base using a bunt, why do we suddenly care about the “how?”

It’s the offensive team’s responsibility to give themselves a chance to win, not to protect the opposing pitcher’s accomplishment. Is it a pretty lame way to get in the hit column? Sure, but if you need to bunt to get on base and rattle the pitcher a bit, I say go for it.

1. Don’t show up your opponent

This is the big one that you undoubtedly knew was coming. Although some of the unwritten rules above could fall under this classification, the most common examples of “showing up an opponent” include bat flipping, admiring a home run or taunting a batter/pitcher.

In a sport that is essentially a series of one-on-one battles, we should be embracing the idea of grand celebrations when one guy dominates another. And it should go both ways. A pitcher should get to rub it in when he fools a batter, and a batter should get to pimp the hell out of his home run (or admire it) when he isn’t fooled one bit. Professionalism is overrated. Sport is about theater, and celebrations can elevate entertainment and emotion. These grand emotions help stoke the flames and create heels, which are great for keeping fans invested and engaged.

Sports are always better when there’s a little hate involved. And, once again, if you don’t want the other team showing you up or embarrassing you, then it’s on you to stop them. 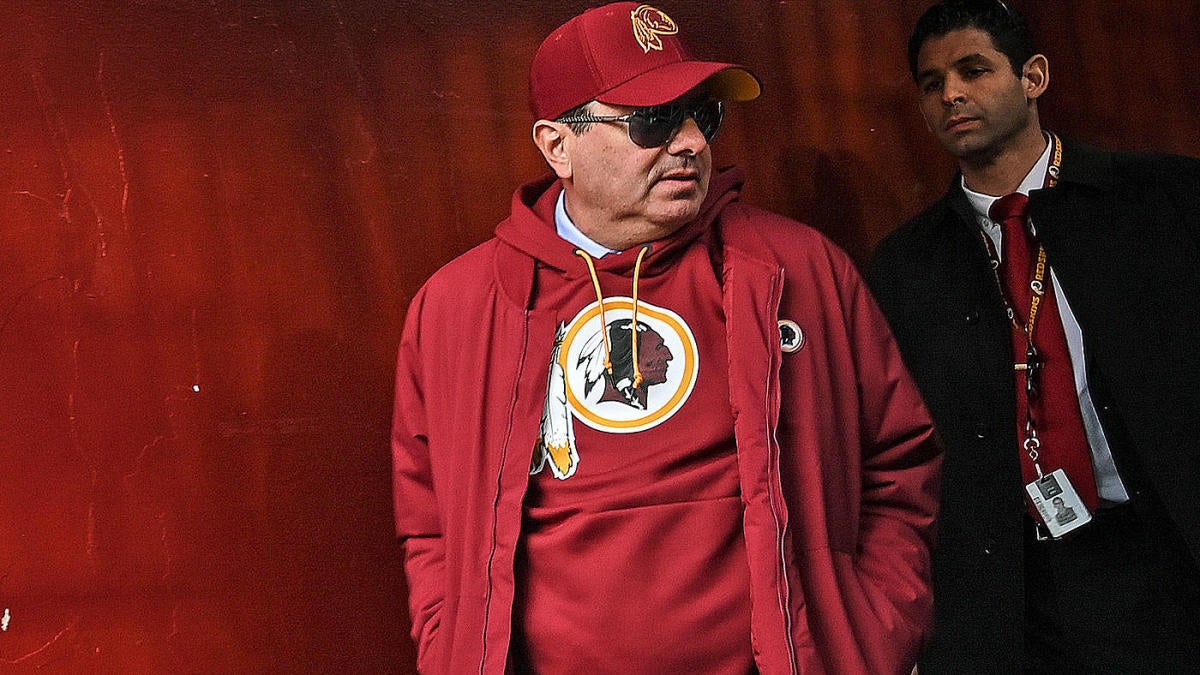 Jay Gruden on Washington’s draft strategy: Daniel Snyder ‘would come in off his yacht and make the pick’ 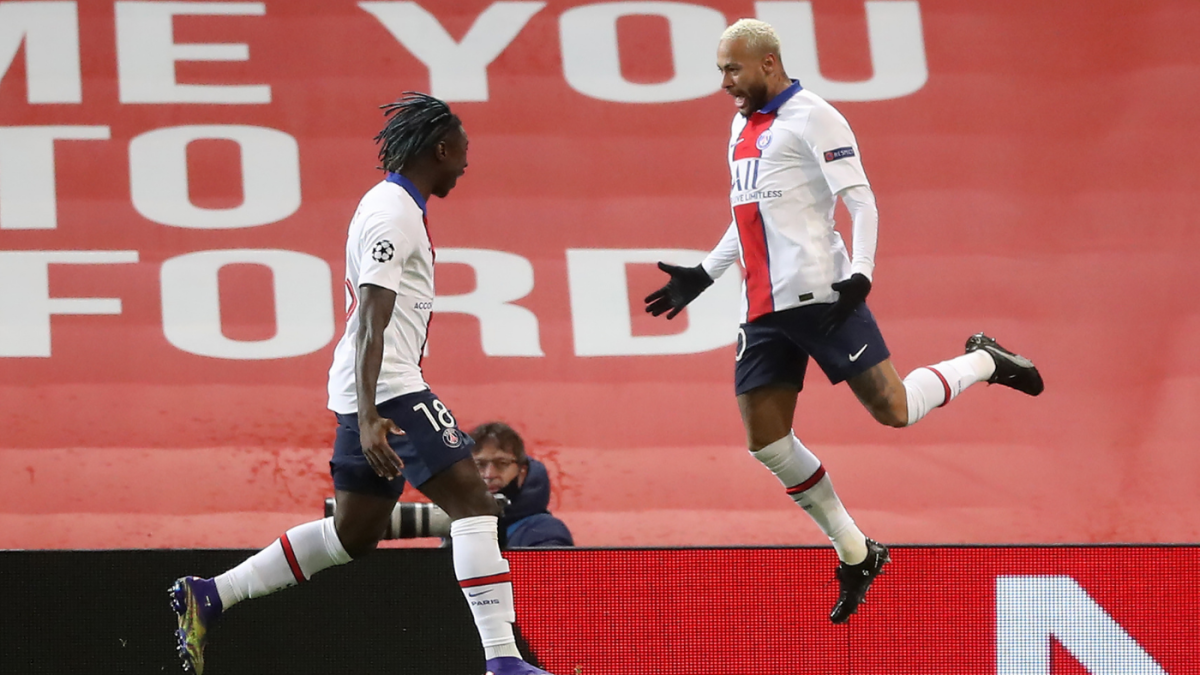 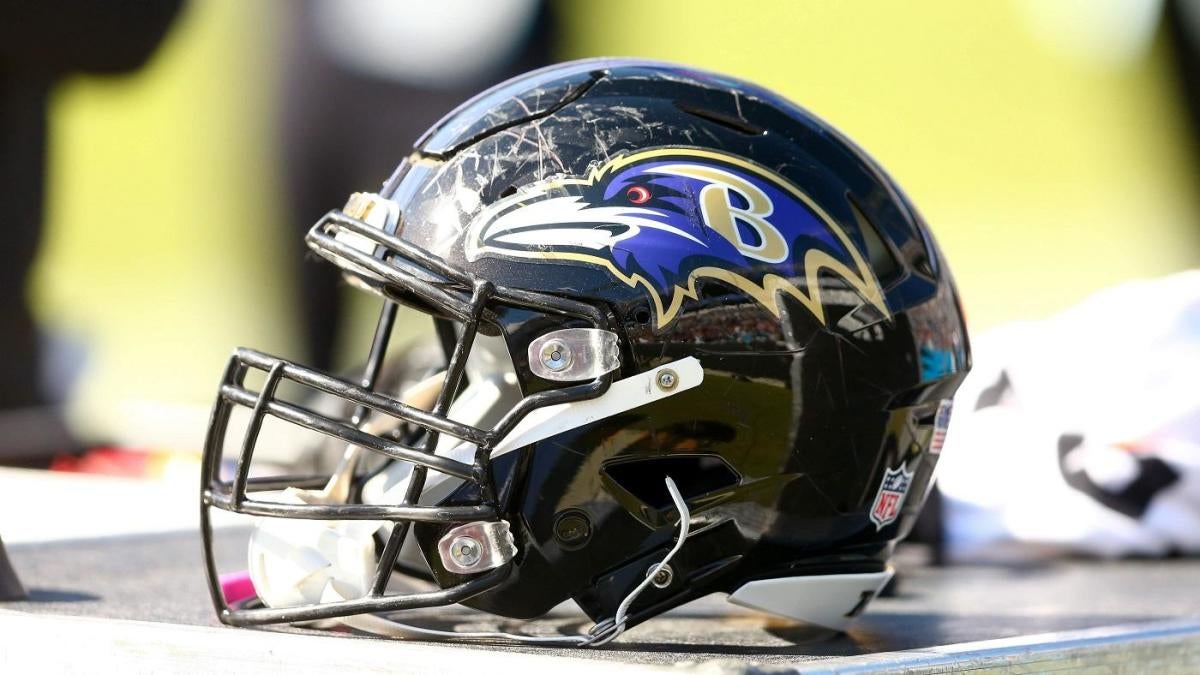 Ravens player tests positive for COVID-19 ahead of Sunday night’s game vs. Patriots 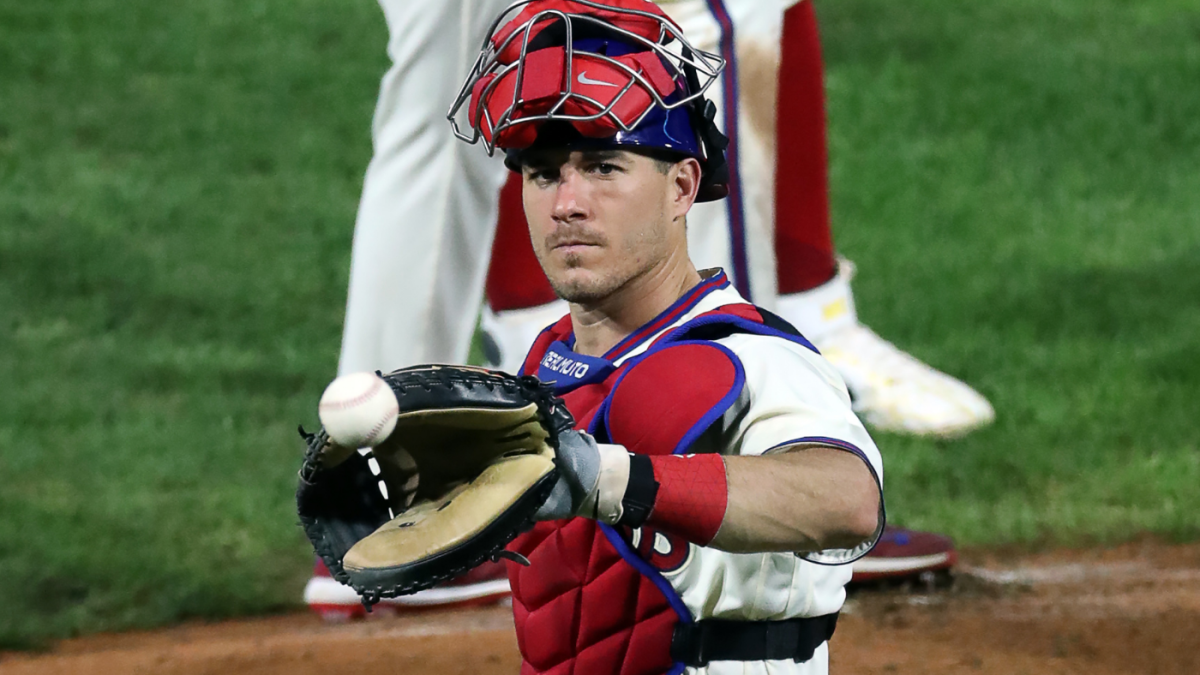 Four questions for Phillies’ offseason with J.T. Realmuto in free agency and team searching for GM