Major League Baseball will begin its new regular season on Thursday, April 1. The Opening Day slate will get underway just after 1 p.m. ET, with the Toronto Blue Jays taking on the New York Yankees in an American League East battle. Every team is scheduled to play on Thursday, and the action is likely to stretch past 1 a.m. on the east coast thanks to a late-night docket that includes contests between the Chicago White Sox and Los Angeles Angels and between the Houston Astros and Oakland Athletics.

It’s been a long, and at times eventful offseason. As such, we here at CBS Sports decided everyone could use a refresher course on what happened over the winter. Our method of providing one is to highlight five things worth watching for on Opening Day, ranging from the return of crowds to the best pitching matchups on the docket. But first, let’s take a look at the slate of games:

You can find all five items below, listed in no particular order.

Let’s face it, last season’s Opening Day didn’t feel like Opening Day. This year’s might not either, but it’s a step in that direction.

Every team is expected to play a regulation-length season, meaning 162 games. They’ll play those in front of crowds, as fans will be permitted back in the stands for the first time in the regular season since 2019, mostly at capacities that allow for social distancing. (The Texas Rangers, who unwisely plan on having a full house for their home opener, are on the road.) Additionally, many of the rule changes from last year, like the universal DH and the expanded postseason, have been scratched, barring a last-minute agreement between MLB and the Players Association.

It’s not quite going to be like the pre-COVID times, but it’s going to resemble those days more than what last summer did — and that should be a positive.

One of the neat things about Opening Day is getting to see players who changed teams over the offseason for the first time in their new gear. (We’re not counting the spring training threads that a lot of teams wear during the exhibition season.)

George Springer, the winter’s top free agent, might be prevented from debuting by an oblique injury. That’s OK, there are plenty of other stars in new places, including Francisco Lindor (New York Mets), Nolan Arenado (St. Louis Cardinals), and both Yu Darvish and Blake Snell (San Diego Padres). That’s not to mention the reigning National League Cy Young Award winner, Trevor Bauer (Los Angeles Dodgers), or countless others who will be relying on Google Maps to get them to their new workplaces.

Perhaps your team doesn’t play until late, or perhaps you’re one of those fans who just wants to watch the best pitching matchup available at any given point in the day. What games should you be checking out?

Our Mike Axisa recently ranked all 15 of the day’s pitching matchups, crowning the Jacob deGrom-Max Scherzer pairing (7:09 p.m. ET start) as the best in class. As for the best potential duels at other start times: Gerrit Cole versus Hyun-jin Ryu kicks off at 1:05 p.m. ET; Jack Flaherty and Luis Castillo at 4:10 p.m. ET; and Lucas Giolito and Dylan Bundy at 10:05 p.m. ET.

You can see the rest of Axisa’s rankings by clicking here.

The last time we saw a meaningful MLB game, it ended with the Los Angeles Dodgers lifting the championship trophy. After a winter that saw them sign Trevor Bauer, the reigning National League Cy Young Award winner, it’s fair to ask: are the Dodgers set up to become the first repeat champion since the 1998-2000 New York Yankees?

The Dodgers would appear to be the team most likely to win the World Series in 2021. SportsLine projects them to notch 111 victories and gives them a 99.9 percent chance at making the postseason. The improved San Diego Padres, seemingly the Dodgers’ toughest threat in the West, are projected to win 89 games, for comparison.

That’s music to Dodgers’ fans ears, but what about everyone else? Take solace in the words of our Dayn Perry, who explained why you should bet on the field.

5. Vaughn, India among rookies to watch

The pandemic season wreaked havoc on everything, baseball-related or otherwise, including the Rookie of the Year Award eligibility standards. As a result, individuals like Ke’Bryan Hayes, Ian Anderson, and Sixto Sanchez — each of whom played a sizable role for their respective teams last season — are once again eligible to receive consideration.

If, somehow, you’re already bored of those players and you want to catch a glimpse of the next wave of youngsters, then Opening Day should still have something for you.

To wit, a pair of former top-five picks will likely be making their debuts during their teams’ Opening Day contests. Andrew Vaughn may not start the game in left field for the Chicago White Sox, but it’s easy to envision him slotting in at designated hitter, or perhaps getting a high-leverage at-bat as a pinch-hitter. Jonathan India, meanwhile, will probably get the nod at second base for the Cincinnati Reds.

Indeed, India might become the first player to debut during the 2021 season. It’s safe to say he won’t be the last. 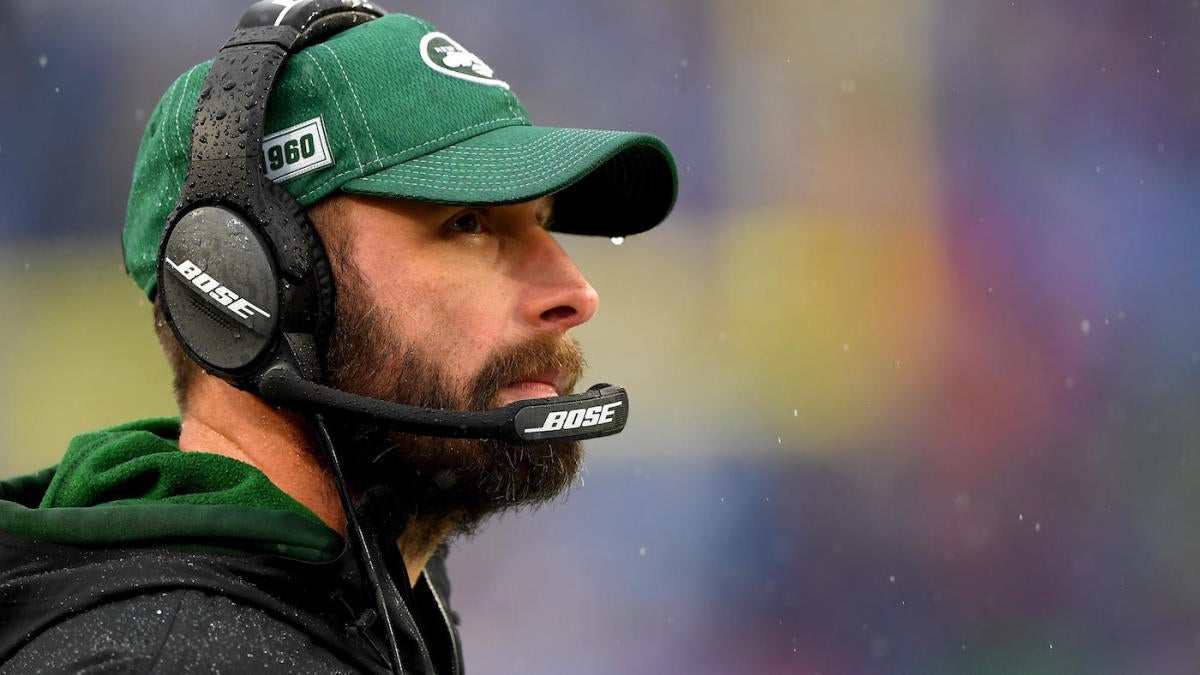 2021 NFL Draft race for No. 1 pick: Jets are on the clock, but Week 17 could alter their draft plans

Back Again: The 2020-21 Cleveland Cavaliers preview, starring Collin Sexton and a bunch of question marks 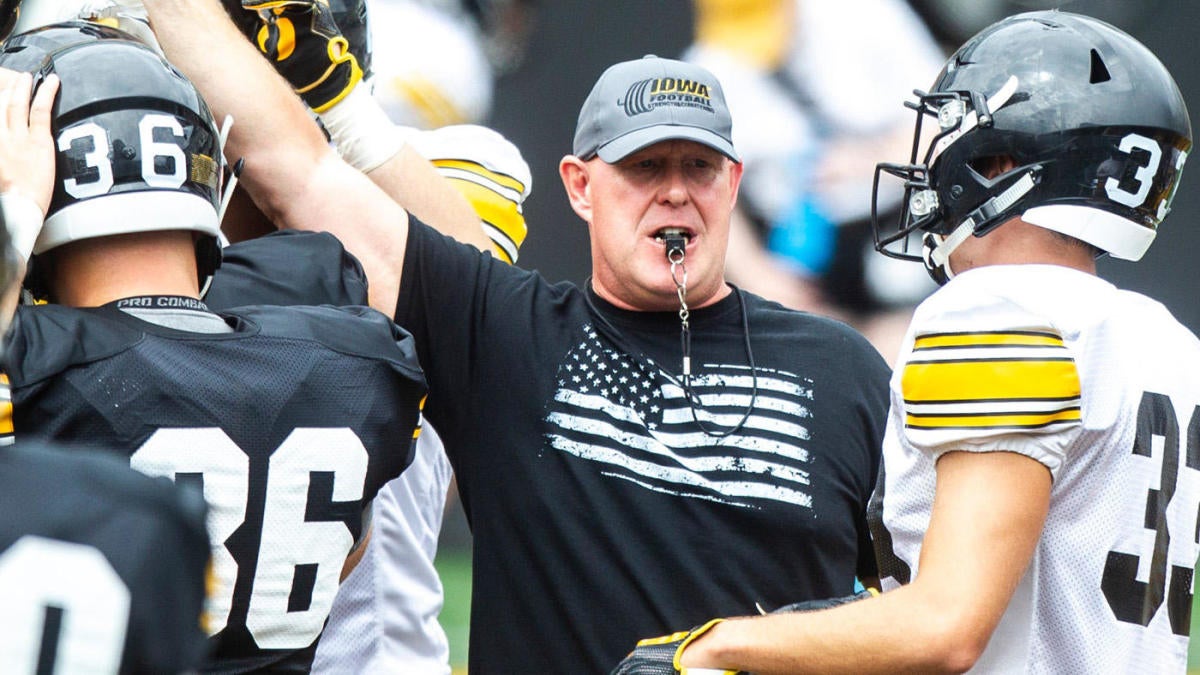 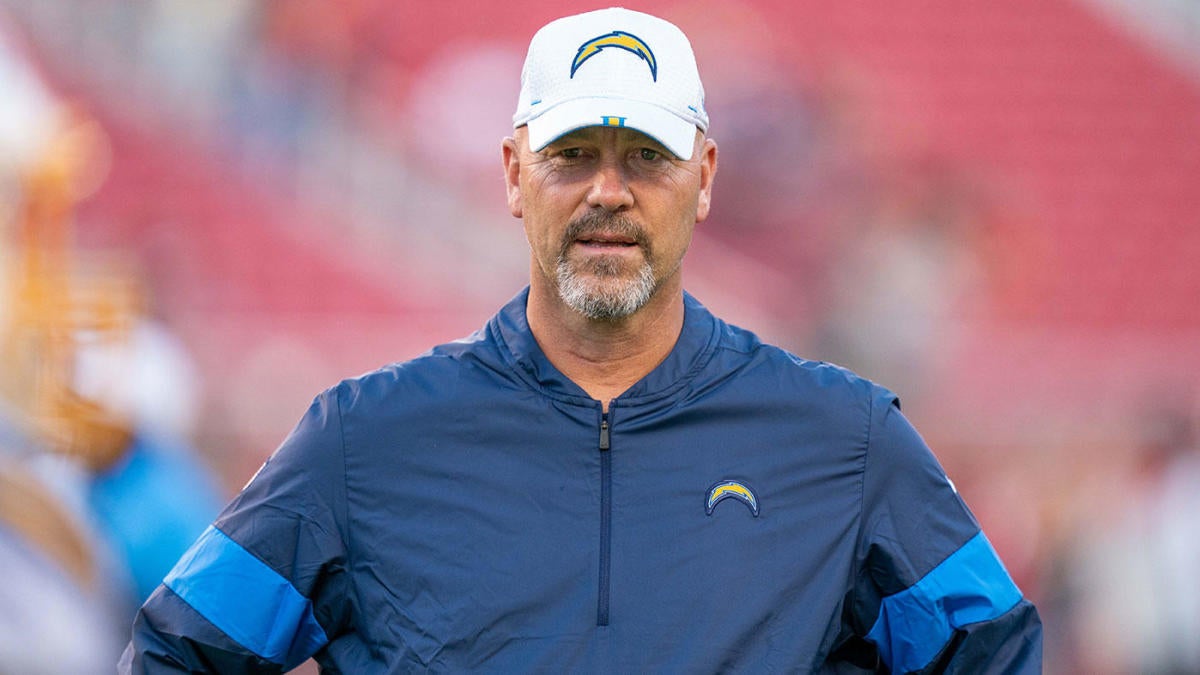