Due to circumstances we don’t really need to discuss, an awful lot of Major League Baseball teams have been pinching pennies this offseason. It was to be expected, of course, but the circumstances should get a lot closer to “normal” by the end of the 2021 season (fingers crossed!).

If that is the case, next offseason is setting up to be pretty wild.

But that list above isn’t even scratching the surface of just how many useful players are in line to be free agents. And the crazy is only getting started.

On top of all those free agents, there’s another ingredient pushing this dish toward insanity. A good number of teams that should be able to spend pretty big have significantly lower salary projections right now for 2022 than we’re used to seeing or have seen at some point in the recent past. As such, the possibility of far more than a handful of teams being huge spenders exists. It’s more than half the league, in fact. Add that with the above names possibly sitting there in free agency and I’ll reiterate what an utterly off-the-hook offseason it’s bound to be.

The possible big spenders? We have 16 teams below.

[NOTE: All references to “estimated payroll” are based off projections –including those for arbitration players — on baseball-reference.com]

Looking for a sleeping giant? Everything is bigger in Texas, so this is naturally a good place to start. The Rangers were over $170 million in player payroll in 2017 and are routinely well into nine figures. It’s a large market. They have a new ballpark that will presumably be open to at least partially fill with fans for a full schedule. And they only have $78.5 million in estimated payroll on the books for 2022.

Surely they’ll grab Posey’s option, right? He’s a franchise icon. If they don’t, they’ll only have an estimated payroll for 2022 of around $95 million. They’ve been above $200 million before. Here’s my prediction for the NL’s biggest spender.

Scary, right? If Bauer opts out, the Dodgers have an estimated 2022 payroll of $153.3 million. They can easily swing well over $200 million if they want.

This isn’t quite as ridiculous as it seems, however. If that figure is where the Dodgers are sitting come November, they’ll be there without Kershaw, Jansen, Seager and Bauer.

Another Arte Moreno spending spree? Not necessarily, but they’ll have the bandwidth for at least one big-ticket addition. The estimated payroll for 2022 sits around $146 million and it’s been over $175 million before. It’s possible they are planning for this, too, because every acquisition this offseason has either been a trade for a player who is up for free agency after 2021 or signing a free agent to a one-year deal.

They aren’t in phenomenal shape or anything, but the estimated 2022 payroll of $178 million going down to $137 million in 2023 suggests there’s room, given the recent history that saw the Red Sox over $200 million in 2018 and 2019. Perhaps they would backload the deal(s) in order to make waves.

We’ve grown accustomed to seeing the Nats prominently involved in rumors with major free agents and next offseason will be no different. The Nats right now have only $124 million or so in estimated payroll for 2022, as they’ll shed nearly $60 million from 2021.

They are sitting at $186.4 million in estimated payroll for 2022, but we know they were ready to spend huge on Trevor Bauer for that season. What we don’t know? Just how high Mr. Cohen is OK with going. They aren’t in a situation like most other teams on this list with a ton of money coming off the books, but it also might not matter. We’ll see.

Getting a read on the direction of the franchise is pretty tough, but an estimated payroll of $82.5 million in 2022 right now says they could be major players next offseason if they so choose.

They look to be sitting at just over $80 million for 2022. It’s hard to get a read on where the organization will be after the 2021 season, but it’s entirely conceivable that they are big players in free agency.

The lockdown on spending from the front office should be over. Who knows if it’ll actually translate or what the direction will be (do they extend any of the Baez-Bryant-Rizzo group?), but a team that has run a player payroll of over $200 million recently currently has an estimated payroll for 2022 of about $96 million. If they so choose, they could be running right with the Rangers here in a splurge.

Surely they’ll do everything they can to extend Freeman. Without factoring that in, they are right around $116 million in estimated payroll for 2022. They’ve approached $140 million before and it’s possible they’d go over. They are more a moderate spender than big, if we had to guess at this point.

How the 2021 season goes will be big in determining their direction, but with an estimated 2022 payroll right now of around $90 million, there’s room if they wanted to make a move.

It’s hard to tell what direction they’ll head after dealing Nolan Arenado and with Story staring down free agency. If spending big is what they want to do, it’s possible they’ll be players. They have an estimated payroll for 2022 of right around $100 million and they’ve been in the $150 million ballpark before.

We can’t be sure when the Tigers will truly ramp things back up, but they were over $172 million from 2014-17. We know the Ilitch family is OK with spending, so long as it comes with winning. The 2022 estimated payroll right now is around $111 million.

They just traded Francisco Lindor and Carlos Carrasco after not picking up a very reasonable option for Brad Hand. The payroll right now looks stripped to the bone as ownership cries poor. Surely they pick up Jose Ramirez’s $11 million option, which puts their estimated 2022 payroll around $63 million. They spent well over $100 million on player payroll 2017-19. I wouldn’t count on them returning to those levels just yet, but you never know.

We have no way of knowing when the Orioles finally start to spend money on the big-league roster again, but I suppose it’s possible they start next offseason. Their estimated payroll for 2022 right now sits below $70 million. They were more than double that as recently as 2018. I wouldn’t bet on this, but they were worth mentioning. 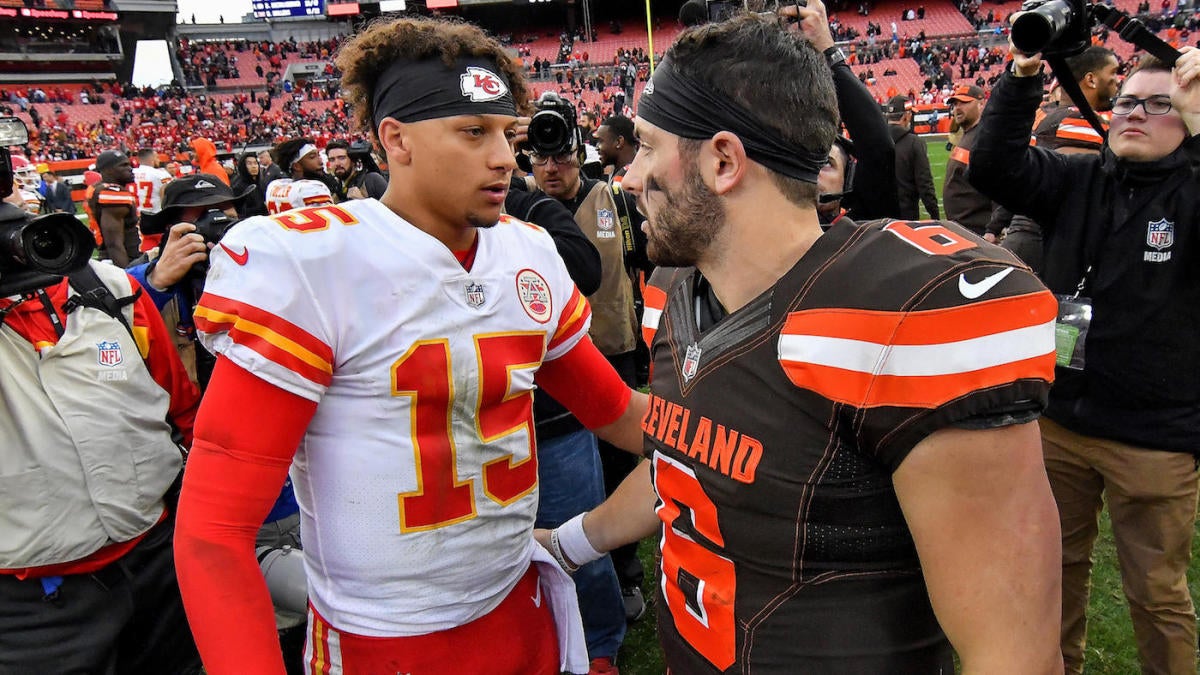 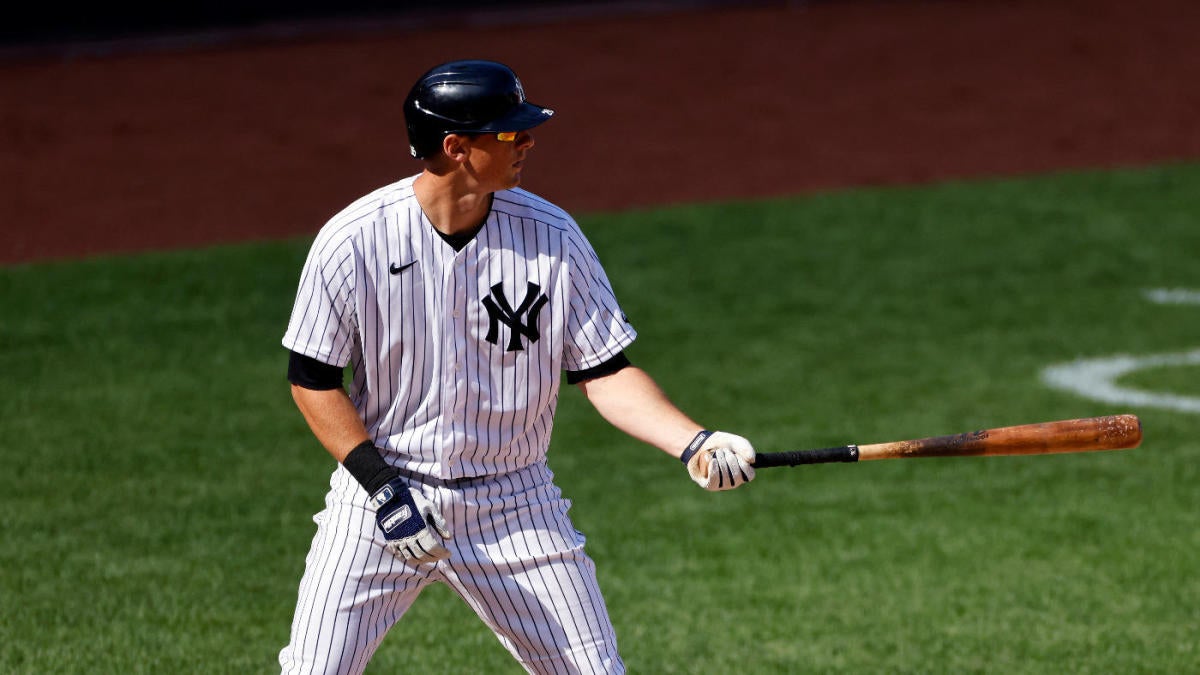 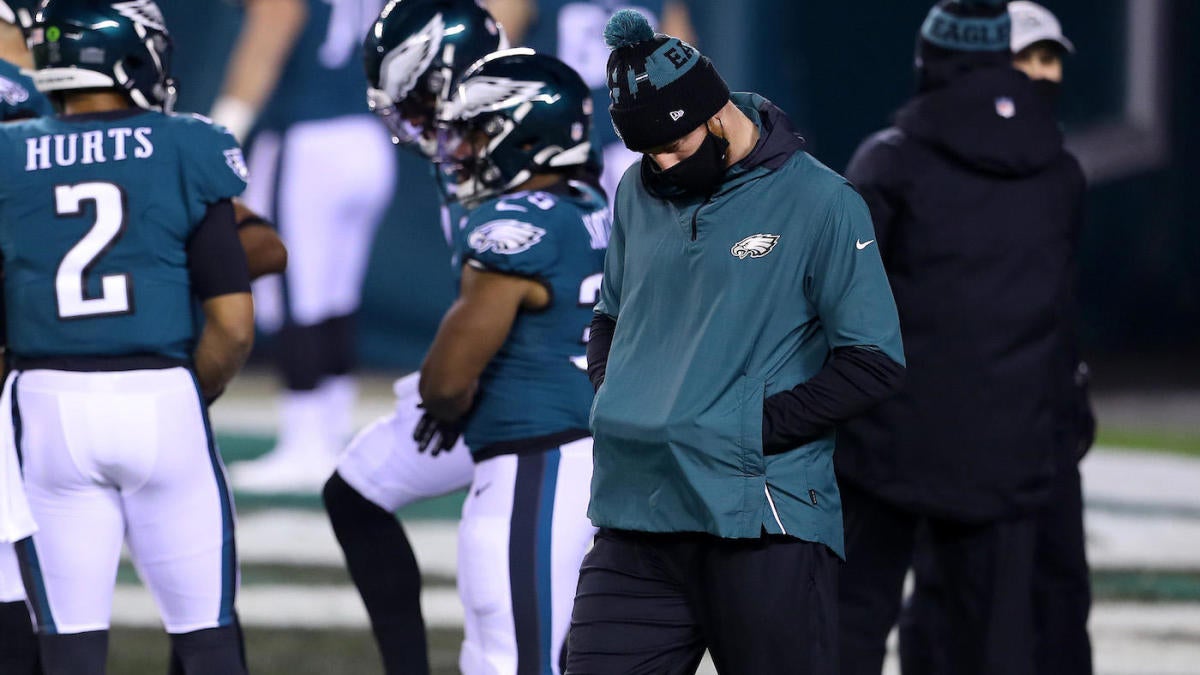 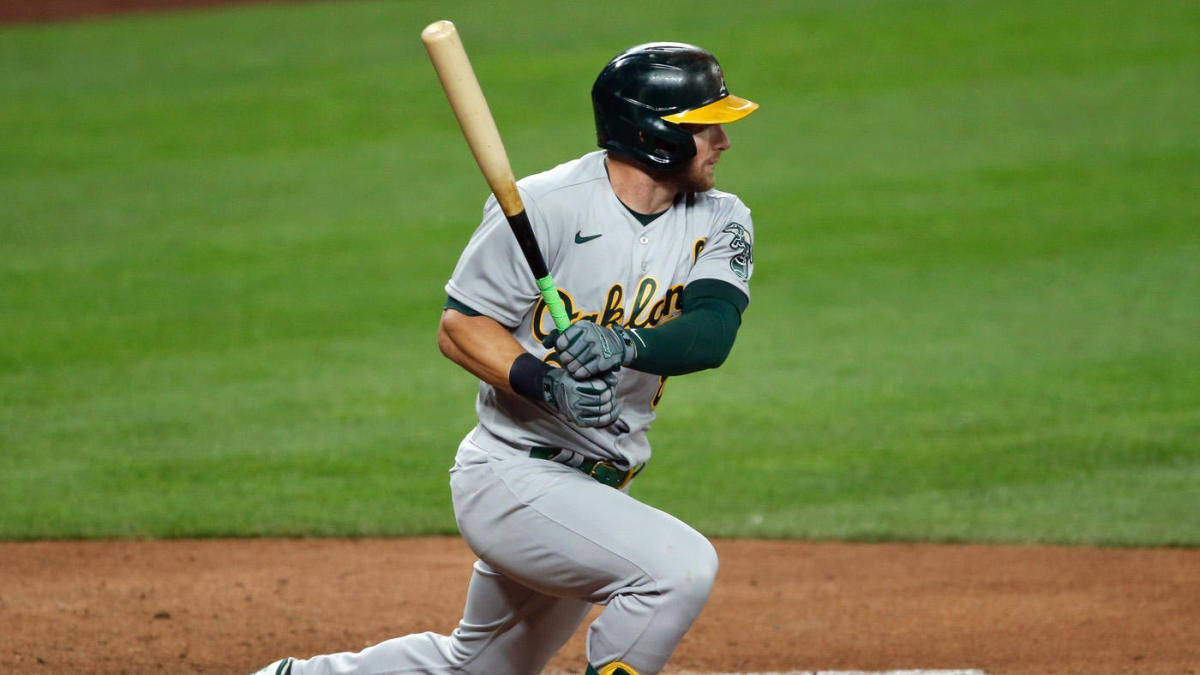