The New York Mets have reached an agreement on a long-term extension with shortstop Francisco Lindor worth roughly $340 million, Jon Heyman reports. Multiple other reports put the deal at $341 million over ten years. That figure makes Lindor’s extension the third largest contract in MLB history and the largest ever for a shortstop.

Lindor, who had set an Opening Day deadline for a new deal, was previously scheduled to hit free agency this winter. Instead, the Mets appear to have locked up the All-Star mere hours before time ran out. Lindor’s new contract won’t begin until the 2022 season, which means the Mets have secured his services for the next 11 years. Lindor’s salary for 2021 will be $22.3 million. According to Joel Sherman, the contract includes deferrred money but does not include any opt-outs. A partial no-trade clause is also part of the deal.

Lindor, 27, was acquired from Cleveland in January as part of a six-player trade. The Mets also netted injured starter Carlos Carrasco in that deal, and sent out infielders Amed Rosario and Andres Gimenez and prospects Josh Wolf and Isaiah Greene.

Lindor has batted .277/.343/.502 (122 OPS+) with 78 home runs and 53 stolen bases over the last three seasons. Factoring in his above-average defense at shortstop, he’s been worth 13.9 Wins Above Replacement, the 10th most among position players during that span, according to Baseball Reference’s calculations.

Following Lindor’s recent dinner with Mets owner Steve Cohen, the team made what was reported to be a 10-year, $325 million offer. Lindor, however, was reported to be asking for $385 million over 12 years. At that point, an impasse seemed to descend upon talks. As the self-imposed deadline neared, however, both sides moved toward the middle and reached an agreement that will keep Lindor in Queens for years to come. Lindor gets life-changing money, the Mets get a franchise cornerstone, and Cohen makes good on the bravado he put forth early in his ownership tenure.

This marks the second consecutive year a top player has been traded entering their walk year, only to sign an extension before making their regular-season debut with their new club. Mookie Betts did the same with the Los Angeles Dodgers last year, just months after being shipped over from the Boston Red Sox.

Even with Lindor off the market, the winter could boast an unusually strong collection of shortstops. Trevor Story, Carlos Correa, Javier Baez, and Corey Seager are four such names to keep an eye on. Our Matt Snyder recently covered those players’ situations in greater detail.

Lindor, meantime, becomes the fifth player to sign an extension worth at least $300 million. The previous four were Betts, Mike Trout, Giancarlo Stanton, and Fernando Tatis Jr., who signed his own massive extension earlier this spring. 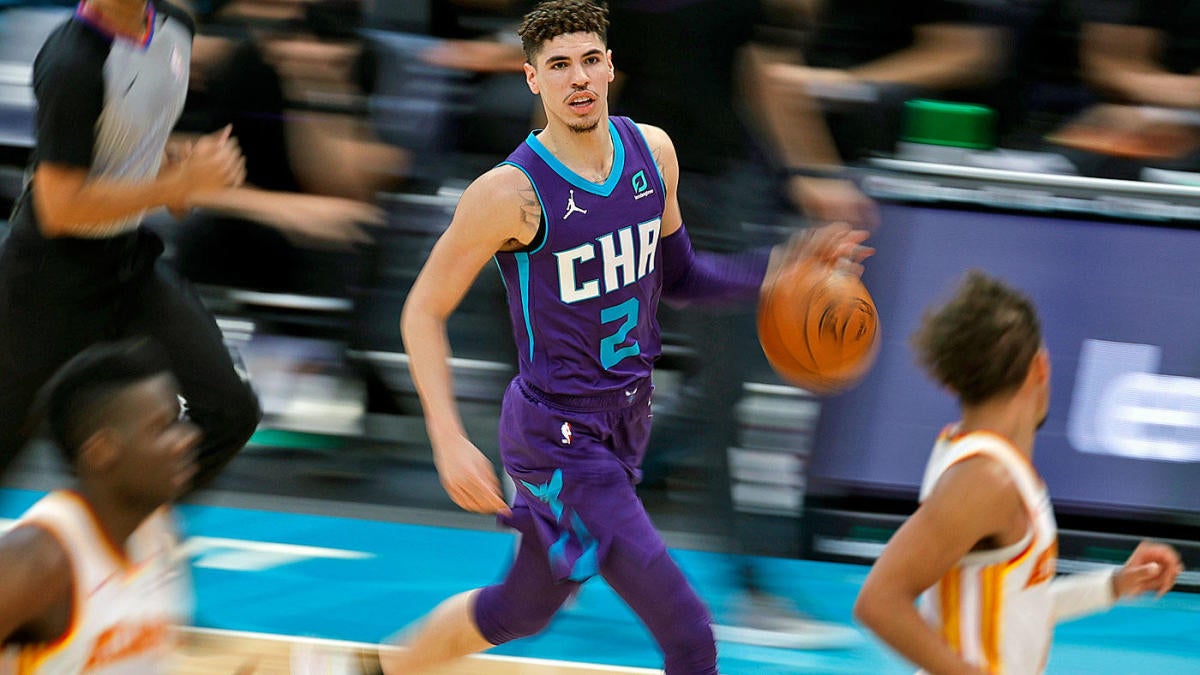 The 2-8 Raptors shouldn’t be favorites over the Hornets, plus a pair of college basketball best bets 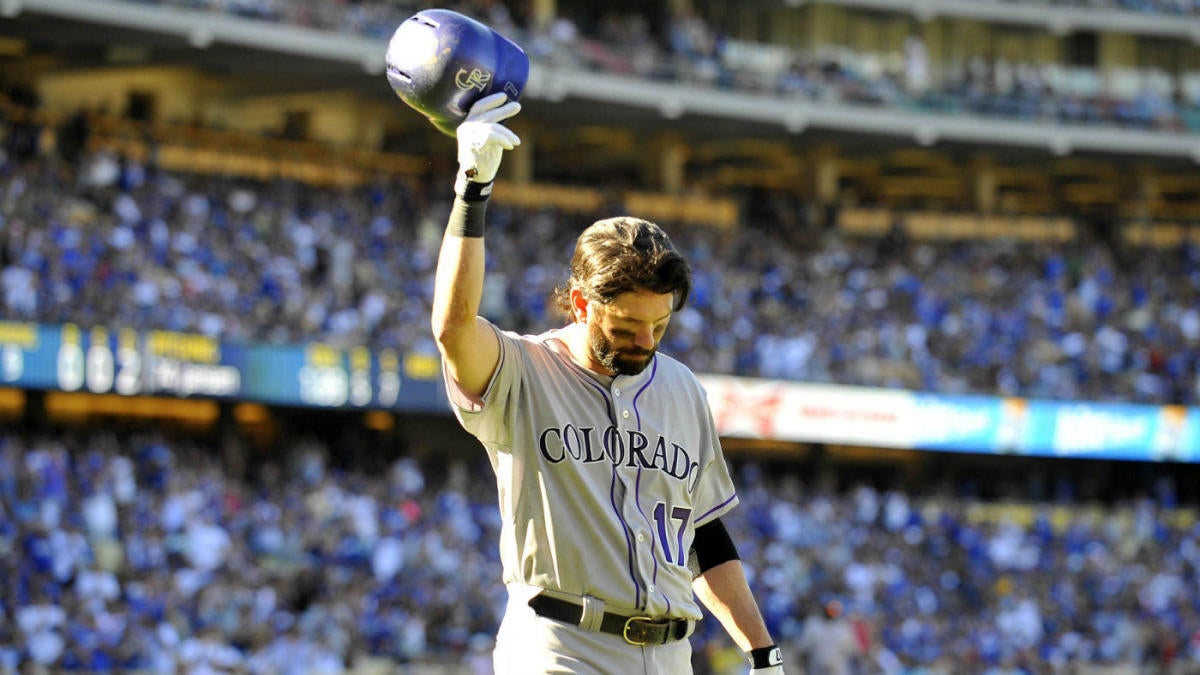 Todd Helton could be inching toward Hall of Fame enshrinement in the future, but do the numbers back his case? 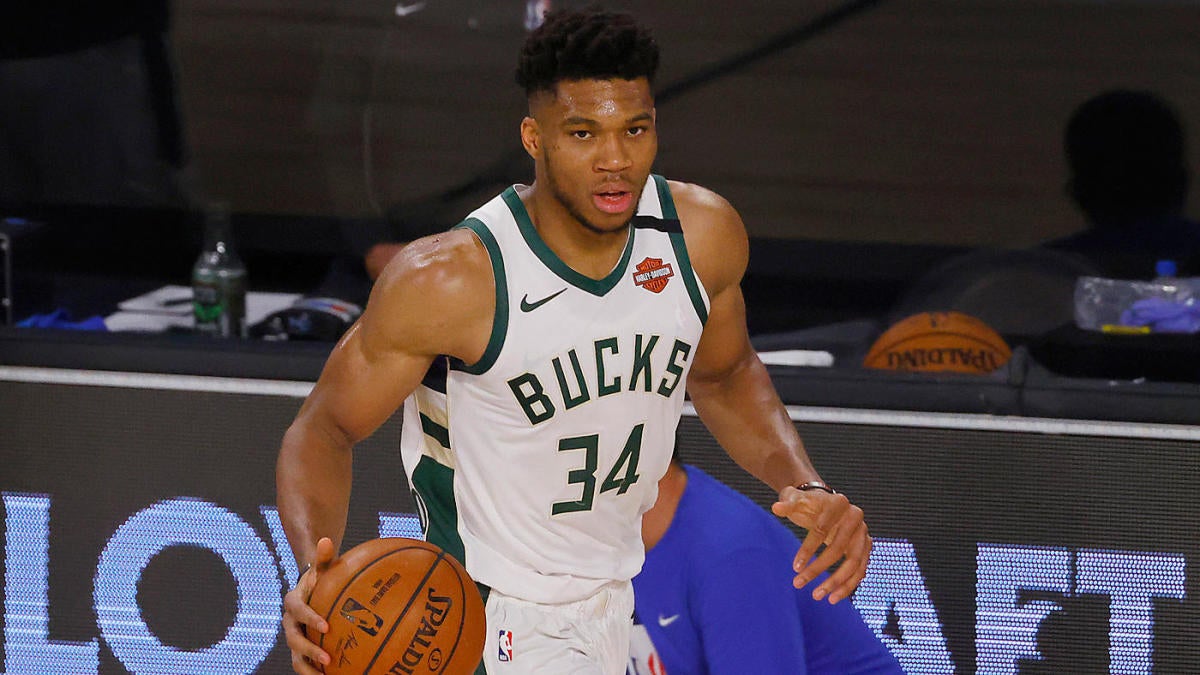 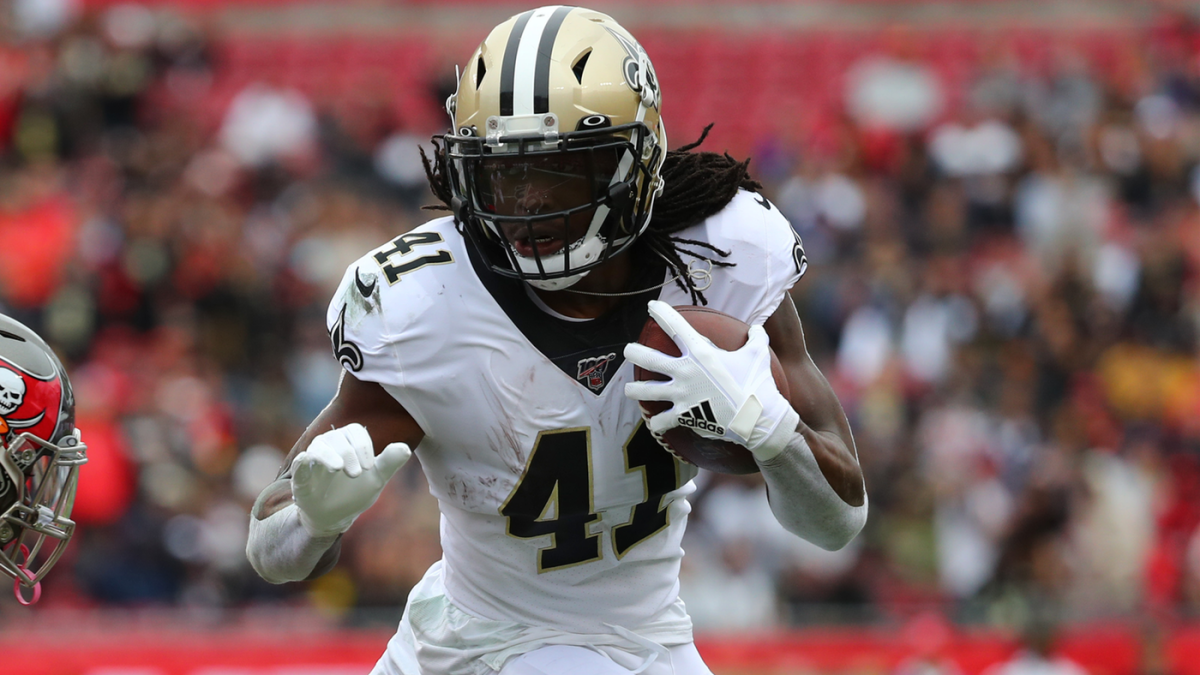