The New York Mets have named Zack Scott as the club’s “acting general manager,” according to Tim Britton of The Athletic.

It’s been a chaotic few months for the Mets front office. After new Mets owner Steve Cohen and team president Sandy Alderson fired Brodie Van Wagenen and several others soon after sale of the team, they brought in former Arizona Diamondbacks general manager Jared Porter. Porter was fired last week after acknowledging in a report from ESPN that he sent unsolicited sexually explicit images to a female reporter while with the Chicago Cubs in 2016.

Scott, 43, was a finalist for the Mets general manager job and wound up being hired as an assistant GM under Porter. He was one of CBS Sports’ candidates to become the club’s new GM after Porter’s firing. Scott spent the prior 17 years working in the Red Sox’s front office, during which time he became steeped in analytics.

Since his hiring as assistant GM in December, Scott has also played a role in the Mets’ recent major roster decisions — meaning, most especially, the trade for superstar shortstop Francisco Lindor.

Meanwhile, Van Wagenen, the Mets’ other recently fired general manager, has also found himself a new gig. Van Wagenen has been hired as chief operating officer of Jay-Z’s Roc Nation Sports, he announced on Wednesday.

Van Wagenen returns to his former industry of player representation after two years as a polarizing general manager in Queens. Van Wagenen had previously worked with Roc Nation when he led the baseball division at Creative Arts Agency (CAA). He left he agency when he accepted the Mets GM job in October of 2018.

“We believed in the vision Jay and Juan [Perez] had back in 2013,” Van Wagenen told ESPN’s Jeff Passan in a statement Wednesday. “We’ve stayed in constant contact with them. It was a natural homecoming.”

Van Wagenen’s new role at Roc Nation will focus on big-picture issues, like strategy and business development, rather than the day-to-day work of a baseball agent, he told Passan.

The Mets have had a strong offseason thus far. In the blockbuster Lindor trade, the club also acquired starter Carlos Carrasco, signed catcher James McCann and reliever Trevor May via free agency, and retained righty starter Marcus Stroman thanks to an accepted Qualifying Offer. The Mets are aiming to dethrone the NL East champion Atlanta Braves in 2021 after they finished the abbreviated 2020 campaign with a losing record of 26-34. 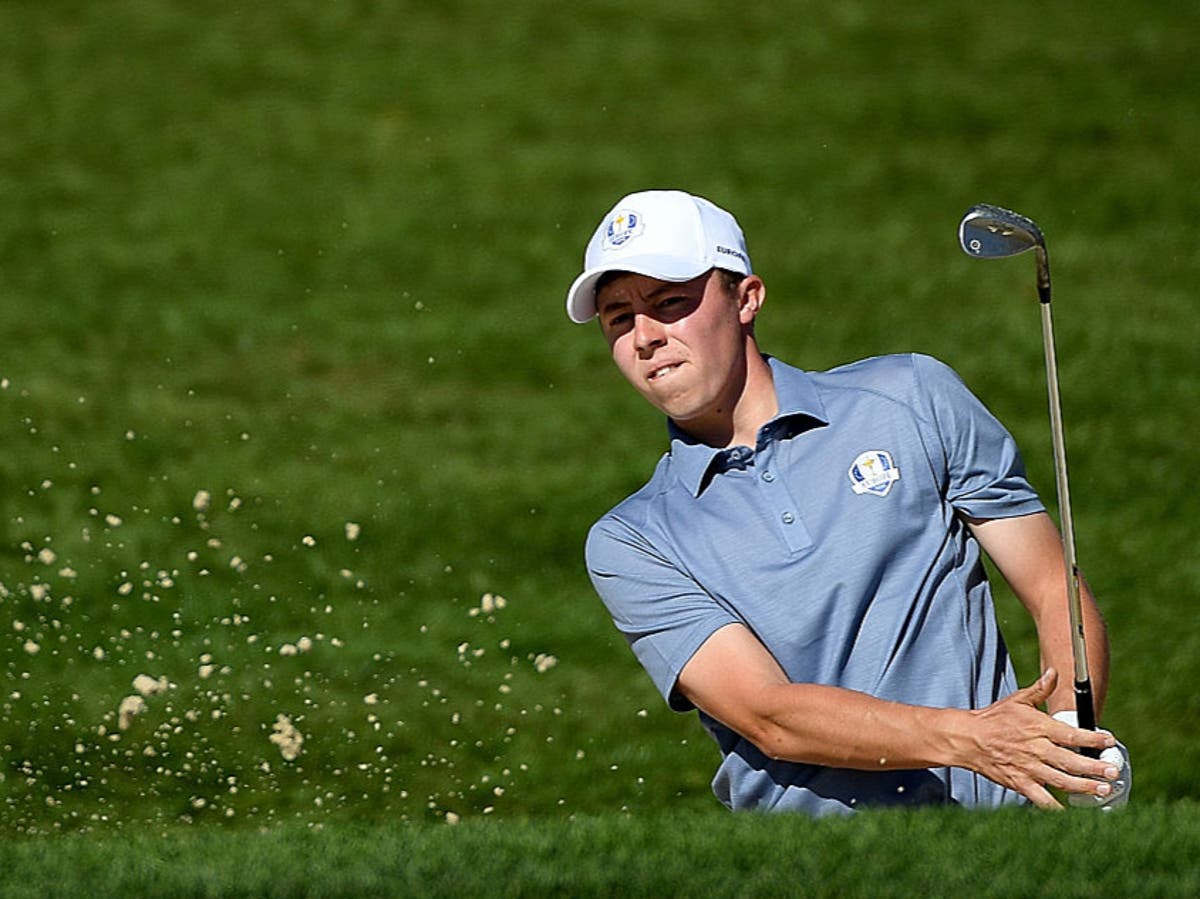 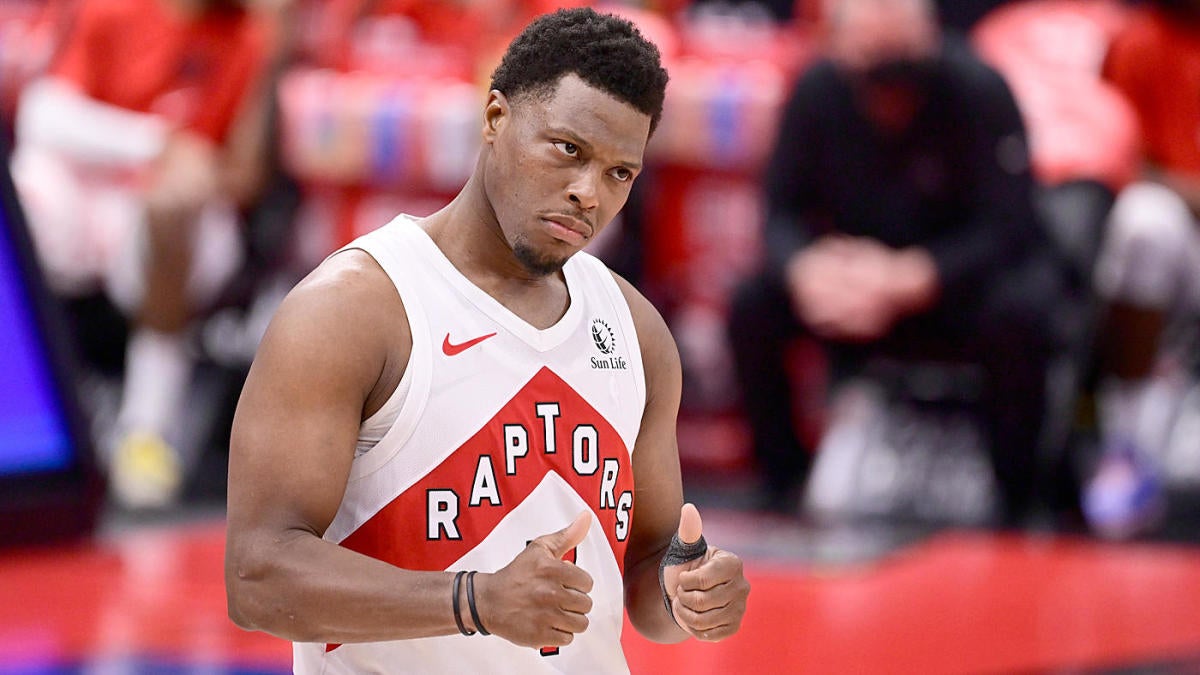 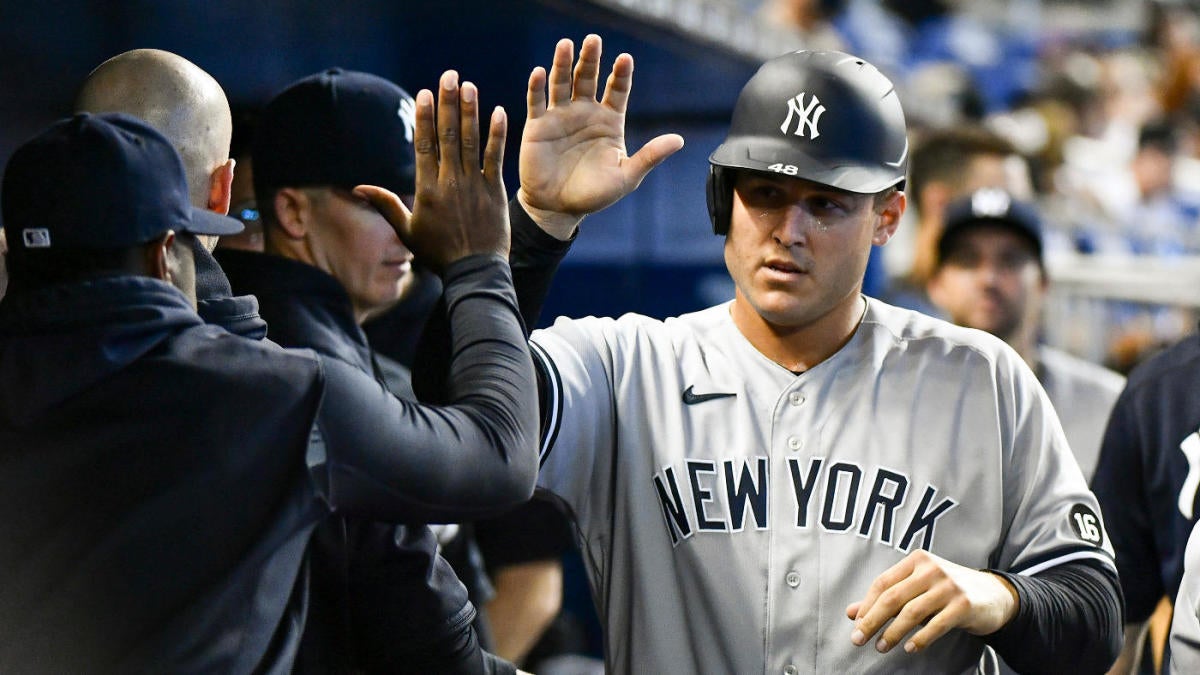 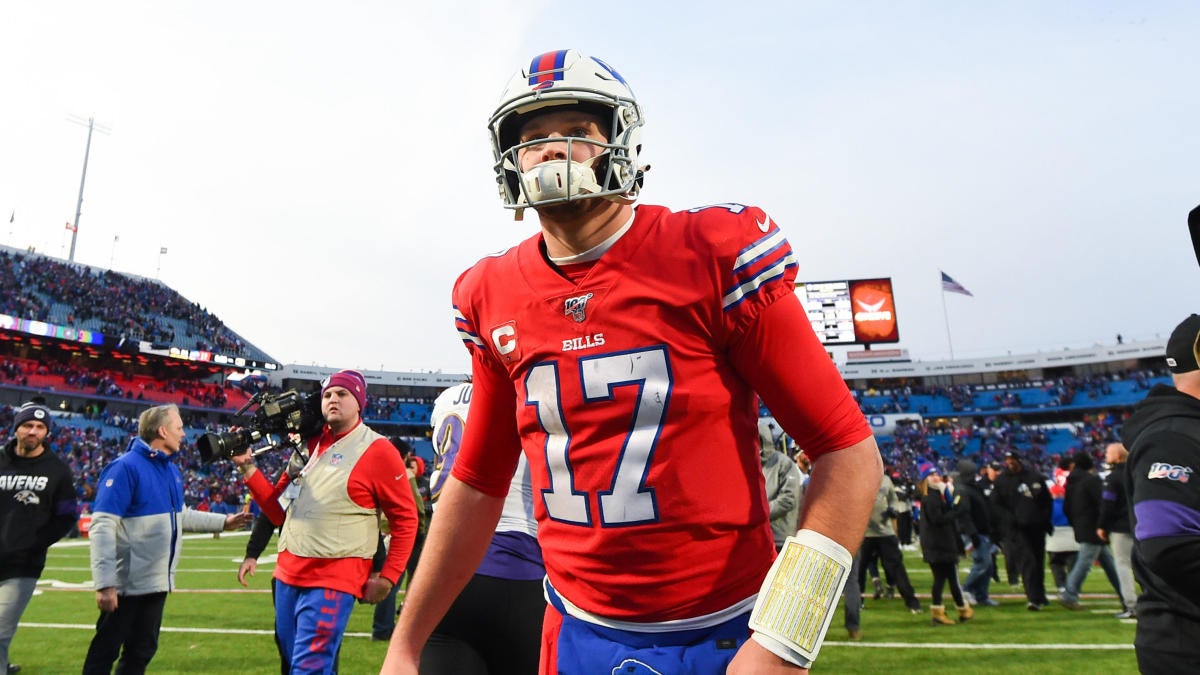