Jared Porter was fired as the general manager of the New York Mets on Tuesday morning, hours after acknowledging in a report by ESPN’s Mina Kimes and Jeff Passan that he sent unsolicited sexually explicit images to a female reporter while employed by the Chicago Cubs as their director of pro scouting in 2016. An explicit image was the final message in a string of 62 consecutive unanswered texts.

“We have terminated Jared Porter this morning,” Mets owner Steve Cohen announced on Twitter. “In my initial press conference I spoke about the importance of integrity and I meant it. There should be zero tolerance for this type of behavior.”

Porter met the woman in a Yankee Stadium elevator in June 2016 and asked her three times to get a drink before the day was over, according to Kimes and Passan. She eventually stopped responding to his text messages, but Porter continued to text her anyway, including sending images. Here’s more from Kimes and Passan, who obtained screenshots of the messages:

Reached by ESPN on Monday evening, Porter acknowledged texting with the woman. He initially said he had not sent any pictures of himself. When told the exchanges show he had sent selfies and other pictures, he said that “the more explicit ones are not of me. Those are like, kinda like joke-stock images.”

After asking whether ESPN was planning to run a story, he asked for more time before later declining further comment.

Mets president Sandy Alderson released a statement Monday and said the team will “review the facts regarding this serious issue.” Here’s his full statement:

“I have spoken directly with Jared Porter regarding events that took place in 2016 of which we were made aware tonight for the first time. Jared has acknowledged to me his serious error in judgment, has taken responsibility for his conduct, has expressed remorse and has previously apologized for his actions.

“The Mets take these matters seriously, expect professional and ethical behavior from all of our employees, and certainly do not condone the conduct described in your story. We will follow up as we review the facts regarding this serious issue.”

The woman, who was a foreign correspondent living in the U.S. to cover baseball, told Kimes and Passan that Porter’s abusive actions were a “tipping point” in her decision to leave the industry. “I started to ask myself, ‘Why do I have to put myself through these situations to earn a living?,” she said.

Last offseason the Mets fired manager Carlos Beltran before he ever managed a game because of his connection to the Astros  sign-stealing scandal. Porter’s actions are far more serious and he acknowledged them to ESPN and Alderson.

Porter, 41, broke into baseball with the Red Sox as an intern in 2004 and he with remained with Boston until joining the Cubs in 2015. After two years with the Cubs, Porter joined the Diamondbacks in 2017, and was with Arizona until being named Mets general manager earlier this offseason.

New Mets owner Steve Cohen was recently accused of using vulgar language toward female employees and fostering a culture of sexism at his hedge fund in a gender discrimination complaint obtained by the New York Times. Cohen’s investment firm was also accused of hostility toward women in 2018. 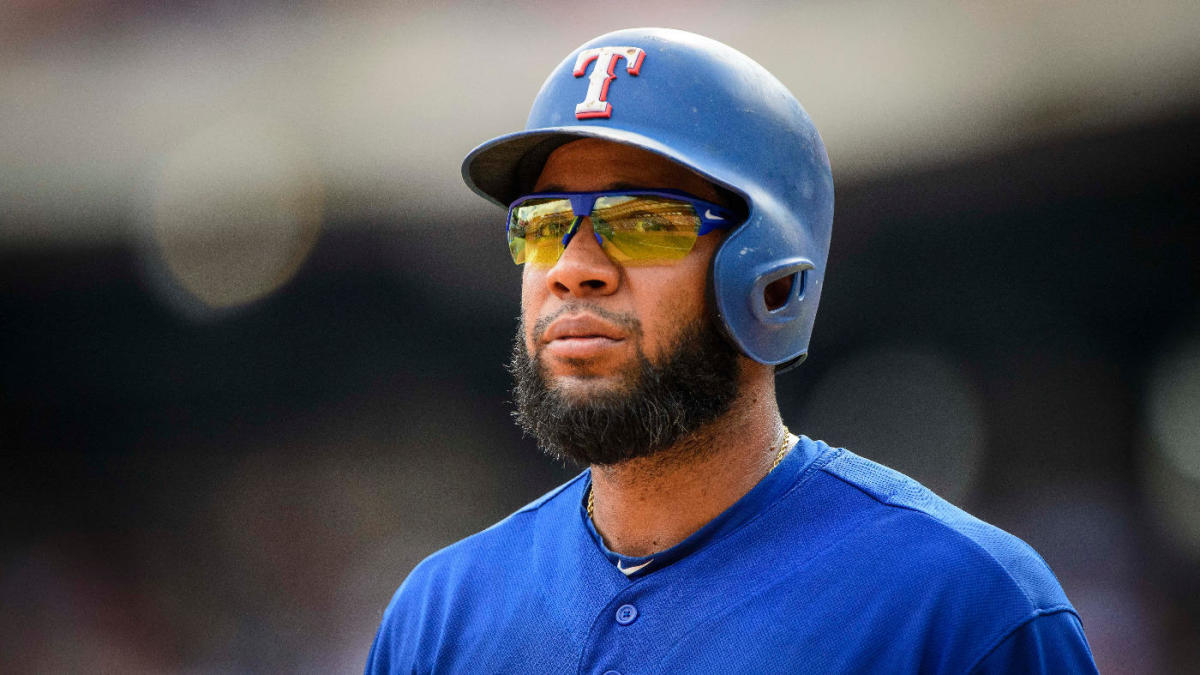 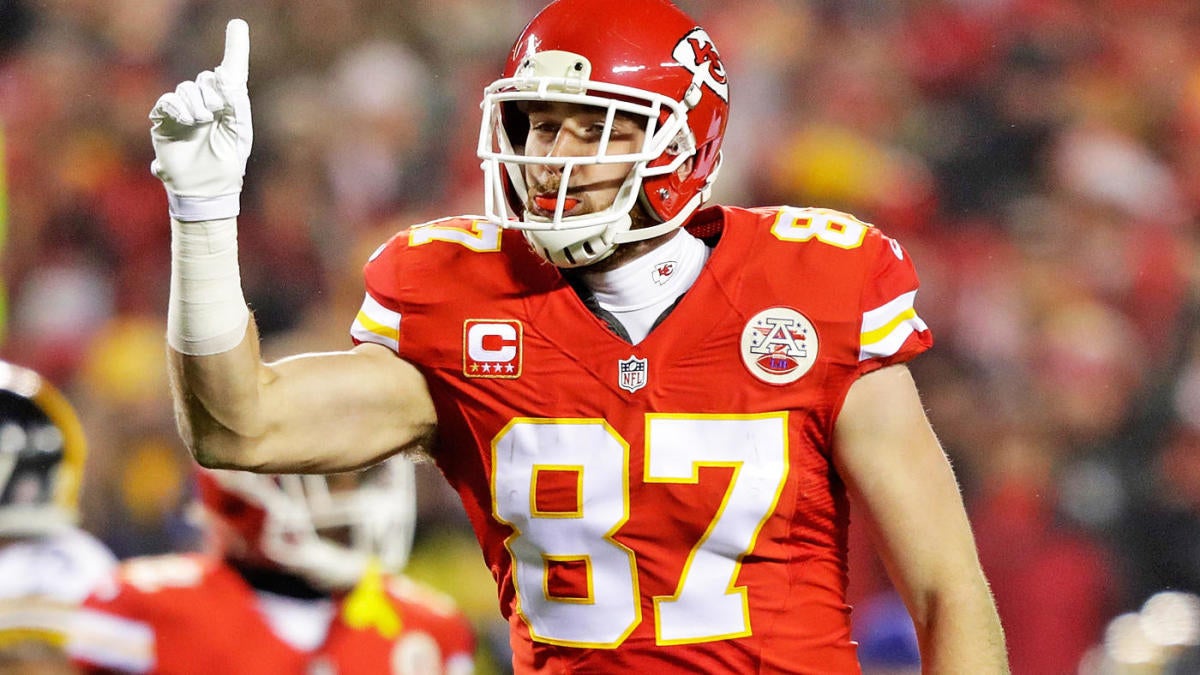 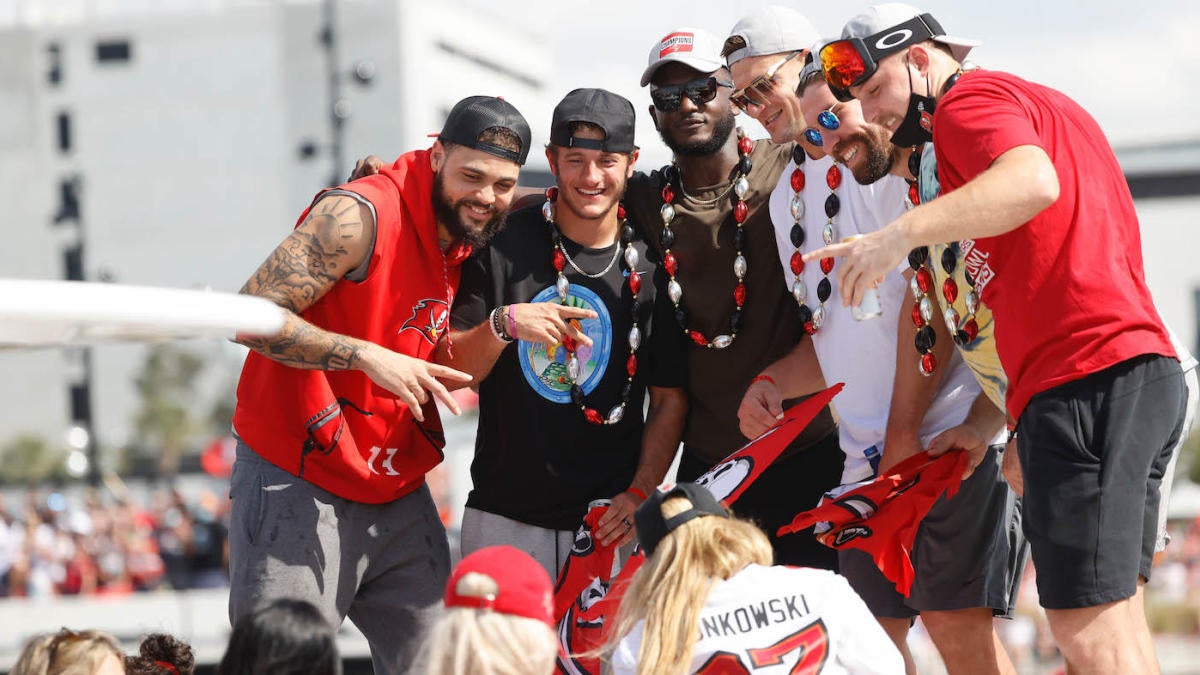