The Boston Celtics will look to continue their home success when they take on the visiting Dallas Mavericks in NBA action on Wednesday. The Celtics (23-24), who are just one game out of fourth in the Eastern Conference and one game behind the third-place New York Knicks in the Atlantic Division, have won two of their last three games. The Mavericks (24-21) lead a logjam of six teams all within 3.5 games of one another for the seventh spot in the Western Conference. Boston has won three of the last four in the series and seven of nine.

The game from TD Garden in Boston is scheduled for 7:30 p.m. ET. The Mavericks are averaging 112.2 points per game, while the Celtics average 112.3. The Celtics are one-point favorites in the latest Mavericks vs. Celtics odds, while the over-under for total points scored is set at 222. Before making any Celtics vs. Mavericks picks, be sure to see the NBA predictions and betting advice from SportsLine’s proven computer model.

The SportsLine Projection Model simulates every NBA game 10,000 times, and it has returned more than $8,800 in profit on its top-rated NBA picks over the past two-plus seasons. The model is up more than $800 on its top-rated picks this season, and dating back to last year, it entered Week 15 of the 2020-21 NBA schedule on a stunning 93-59 roll on top-rated NBA picks against the spread. Anybody who has followed it has seen huge returns.

Now, the model has set its sights on Mavericks vs. Celtics. You can head to SportsLine to see its picks. Now, here are several NBA odds and betting trends for Celtics vs. Mavericks:

Why the Celtics can cover

Boston has four players averaging in double digits, including point guard Kemba Walker. In 28 games this season, all starts, Walker is averaging 18.2 points, 4.6 assists and 3.5 rebounds per game. He made his season debut against the New York Knicks on Jan. 17 and scored nine points, grabbed three rebounds, dished out four assists and recorded three steals in 20 minutes of play. He scored a season-high 32 points against Indiana on Feb. 26.

Also powering the Celtics is guard Marcus Smart, who averages 32 minutes of action per game. For the season, he is averaging 13 points, 5.3 assists, three rebounds and 1.5 steals. He is coming off a 15-point performance against the New Orleans Pelicans on Monday, while his season high is 25 points against Philadelphia on Jan. 30. He tied his career high with 11 assists vs. Chicago on Jan. 25 and pulled down a season-high eight rebounds against Milwaukee on Friday.

Despite that, Boston isn’t a lock to cover the Mavericks vs. Celtics spread. That’s because Dallas has had some success against Eastern Conference opponents and is 5-4 on the road against them this season. Guard Luka Doncic powers the Mavericks, averaging 28.5 points, 8.1 rebounds, nine assists and one steal per game. In his last game at Oklahoma City on Monday, he scored 25 points on 9-of-17 shooting. He also grabbed three rebounds, dished out seven assists and registered two steals in 28 minutes of action.

Another force for the Mavericks is Kristaps Porzingis. The 7-3 center is averaging 20.4 points, 8.9 rebounds, 1.6 assists and 1.6 blocks per game. Against the Thunder he connected on 9-of-15 field goals, including 2-of-6 from 3-point range, grabbed nine rebounds and recorded a career-high-tying five assists in 27 minutes of action. He collected a career-high-tying 18 rebounds to go with 31 points vs. Indiana on Friday. Earlier this season, Porzingis scored a season-high 36 points on a career-high eight 3-pointers against the New Orleans Pelicans on Feb. 21. He has eight games with 25 or more points and has 11 double-doubles on the year.

How to make Celtics vs. Mavericks picks

SportsLine’s model is leaning over on the total, projecting the teams to combine for 229 points. The model also says one side of the spread hits well over 50 percent of the time. You can get that pick at SportsLine. 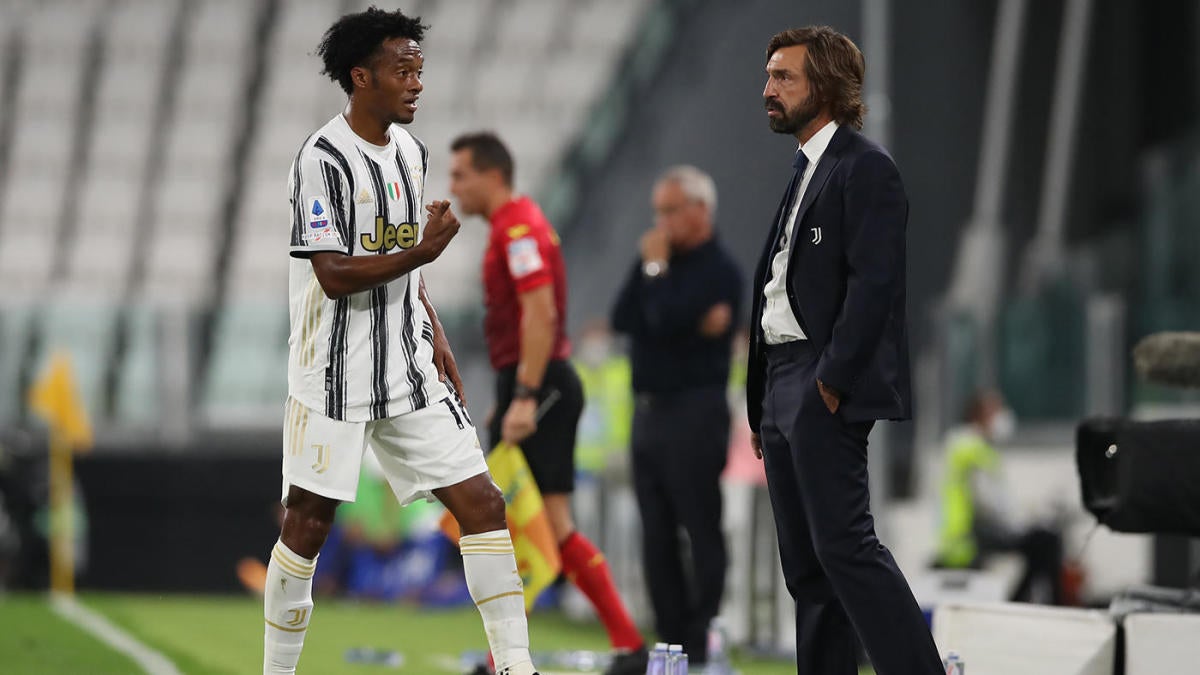 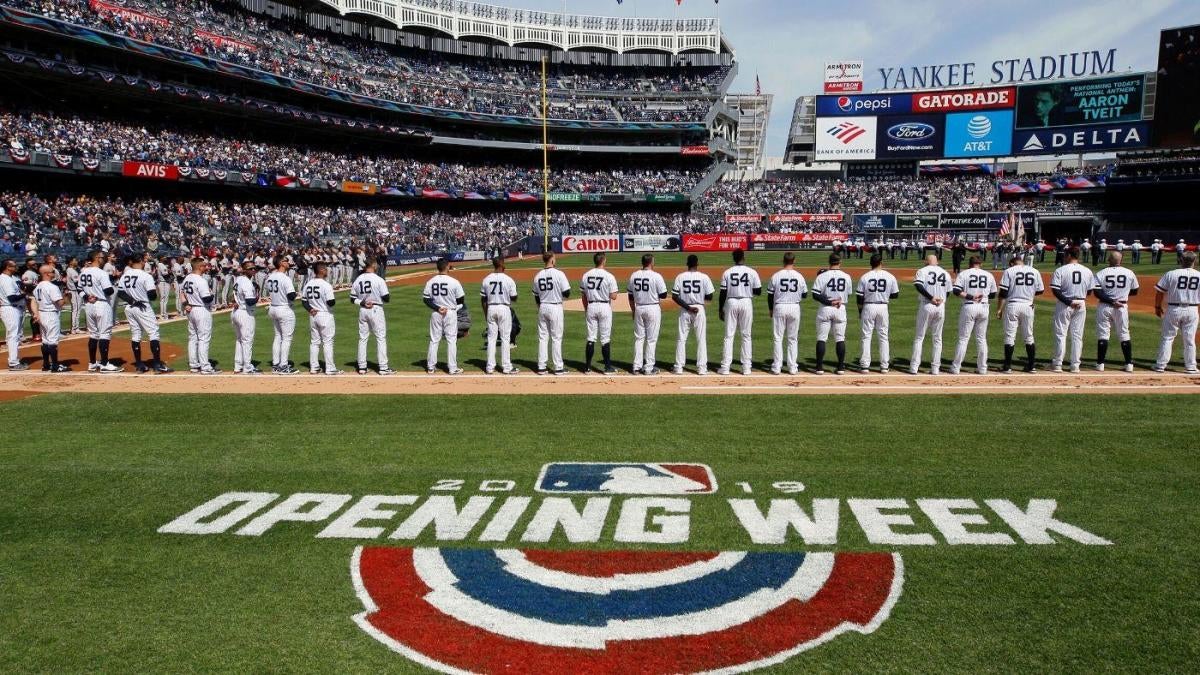