Manchester City hold the advantage over Borussia Dortmund going into next week’s UEFA Champions League quarterfinal second leg after a 2-1 win at Etihad Stadium on Tuesday. Kevin De Bruyne scored the opener after 19 minutes from a Riyad Mahrez assist but a late Phil Foden winner from an Ilkay Gundogan assist was needed to secure the win for Pep Guardiola’s men after Erling Haaland had teed Marco Reus up to equalize in the final 10 minutes.

Dortmund were unlucky to not pull level with Jude Bellingham denied by some bizarre refereeing by Ovidiu Hategan and Ederson alert to deny Haaland after his blushes were spared by the Romanian official. However, City saw it out for a narrow victory, but the Germans are not out of it on home soil heading into next week’s clash.

Made a big save in the first half against Bellingham to keep things scoreless and another against Reus to keep the lead. Got bailed out of a terrible mistake by a phantom foul call just ahead of halftime. Rating: 7

Strong opening half providing defensive coverage and pickling out passing lanes. Did well to get end line and get involved in play into the final third even if nothing quite connected. Rating: 7

Put into some tough situations due to poor decisions from his center back partner, but reliably provided the clean up in tight spots. Rating: 6.5

Struggled on the ball against Dortmund’s pressure during the first half before eventually settling in to slight improvement coverage out of the back but narrowly avoided a couple of disastrous mistakes. Rating: 6

Active on the flank for Man City and combined well with Gundogan and Foden throughout the game. Rating: 6.5

Active on the ball and in the final third, tried to draw a penalty in the first half but was overturned and had some lapses of judgement in passing. Rating: 6.5

Strong in the midfield in both facilitating play and disrupting Dortmund. Linked up well between the back line and attack, and assisted on the game winner. Rating: 7

Provided the build up and finish on City’s opening goal, and frustrated Dortmund’s midfield with his positioning. Full on superstar making it look easy mode. Rating: 8

Strong hold up play in attack even though that’s not what he’s known for and good on the ball during the first half and active in dangerous spaces. Kept the ball in place to provide the assist on De Bruyne’s goal. Rating: 7

Good movement on and off the ball during the first half, involved in the build up on De Bruyne’s opening goal. Strong maneuvering against the opposition during the second half. Missed some great chances but scored the game winner. Rating: 7.5

Active first half with good movement off the ball despite no goals to show, subbed off in the 58th minute for Gabriel Jesus. Rating: 6.5

Subbed on for Silva and active around the opposition box and had strong movement off the ball for City, providing them the true forward presence they’d lacked. Rating: 6.5

Pep Guardiola — Manager
Team was strong in possession early in the first half but still had to deal with some pressure in transition from Dortmund. Made offensive adjustments for the team in the second half despite getting the opening goal and carrying the narrow lead. Might have gotten blamed if City had let the lead slip, but Foden saved the day. Rating: 7

Although there was nothing he could really do about either goal, especially the first after Can gifted City the opportunity, he was worked less overall than Dortmund would have expected him to be. Rating: 6

Played his part in a solid but unspectacular BVB defense but was unable to prevent Cancelo from still being a very useful attacking outlet for the hosts before he came off for Meunier who was guilty for City’s second. Rating: 6

Paired well with Hummels at the back and the pair were unlucky to be sold short both by Can on the goal which saw Dortmund’s rearguard ripped apart at speed and by Meunier’s error. Rating: 6

Like Akanji, was unlucky in that it was Can who contributed to the only time on the night when the backline was truly undone with the other goal being on Meunier. Rating: 6

Busier that Morey due to Mahrez’s presence on his side but fortunate that Walker was not in a more attacking mood on the night. Rating: 6

One of Dortmund’s brightest performers. He first drew an early save out of Ederson before he had a goal bizarrely ruled out and was then booked before he played a role in the build-up to the Reus leveler. Rating: 8

Will have been grateful to his teammates after he was at fault for the goal, had a penalty decision overturned and picked up a booking. Rating: 5

The most understated midfield performance on the night and missed in the final 10 minutes when Delaney came on in his place. Rating: 7

An unexpected starter, his pace was an asset from the off, and the performance was mature for someone so untried at this level for just over an hour. Rating: 7

Relatively quiet until he smashed a second half free kick into the wall, but was still sharp enough to take his chance clinically when it came his way. Rating: 7

After a quiet first half, he was foiled by Ederson at the start of the second after shaking off Dias and then he turned provided for Reus. Rating: 7

Gave Dortmund slightly more experience, a remarkable thing to say of a teenager, and a more established presence, but was arguably less effective than the unexpected Knauff was before him. Rating: 6

Came on for Dahoud but was unable to fill the void left by the German midfielder. Rating: N/A

Edin Terzic — Manager
Was unlucky that Dortmund did no come away with a draw due to Bellingham’s cancelled goal, but City’s struggles were as much Guardiola’s doing as they were Terzic’s. Rating: 6 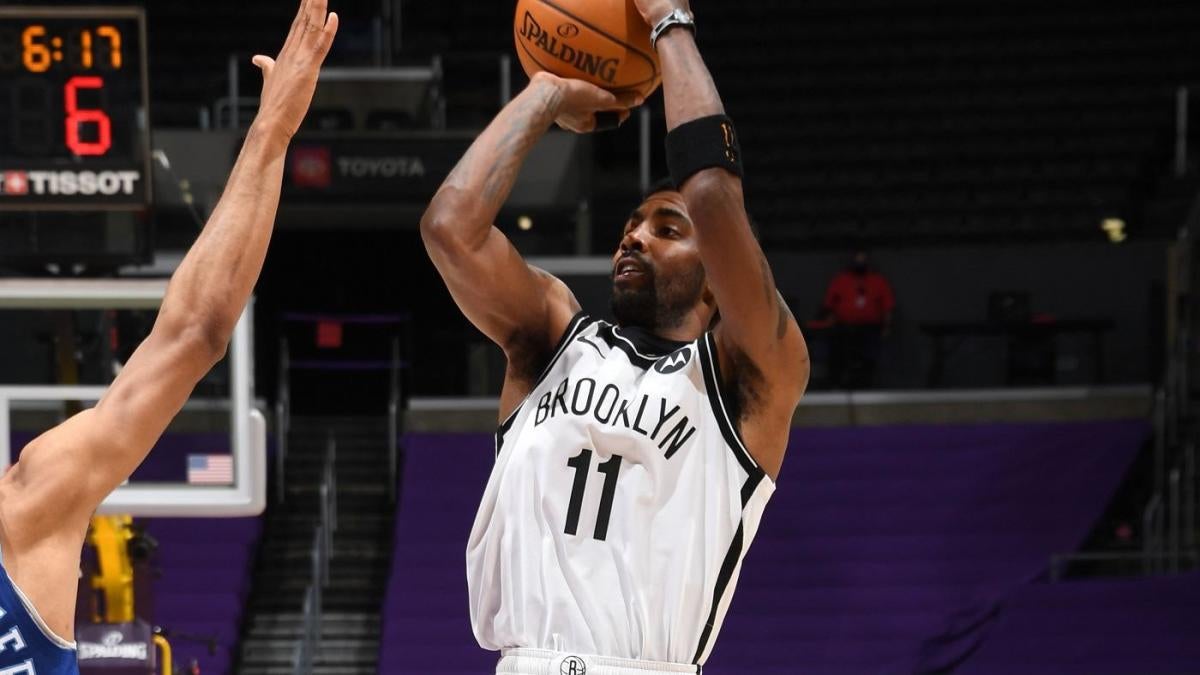 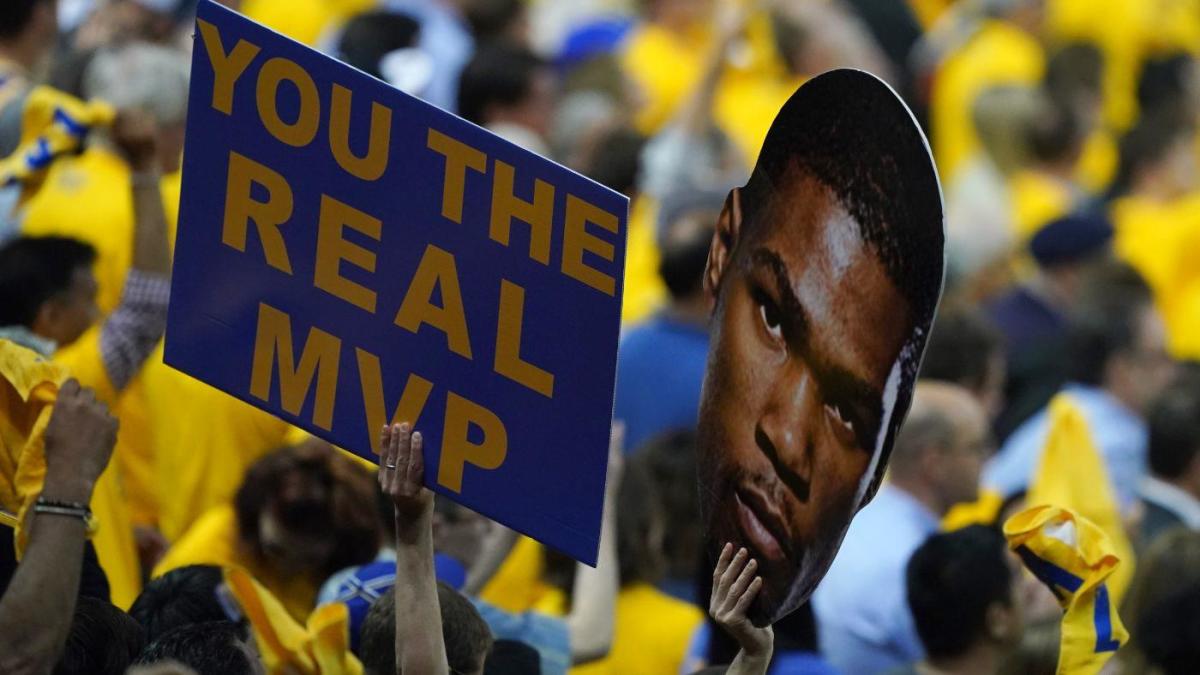 WATCH: Warriors honor Kevin Durant with a tribute video on his return to the Bay Area with Nets 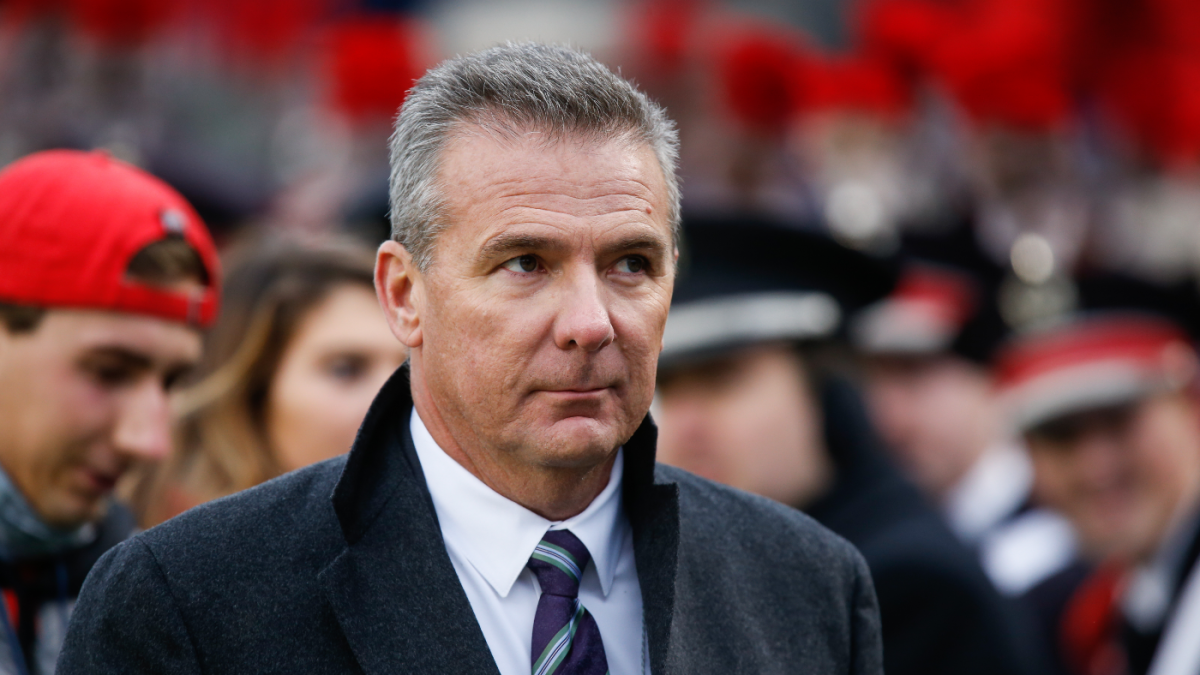 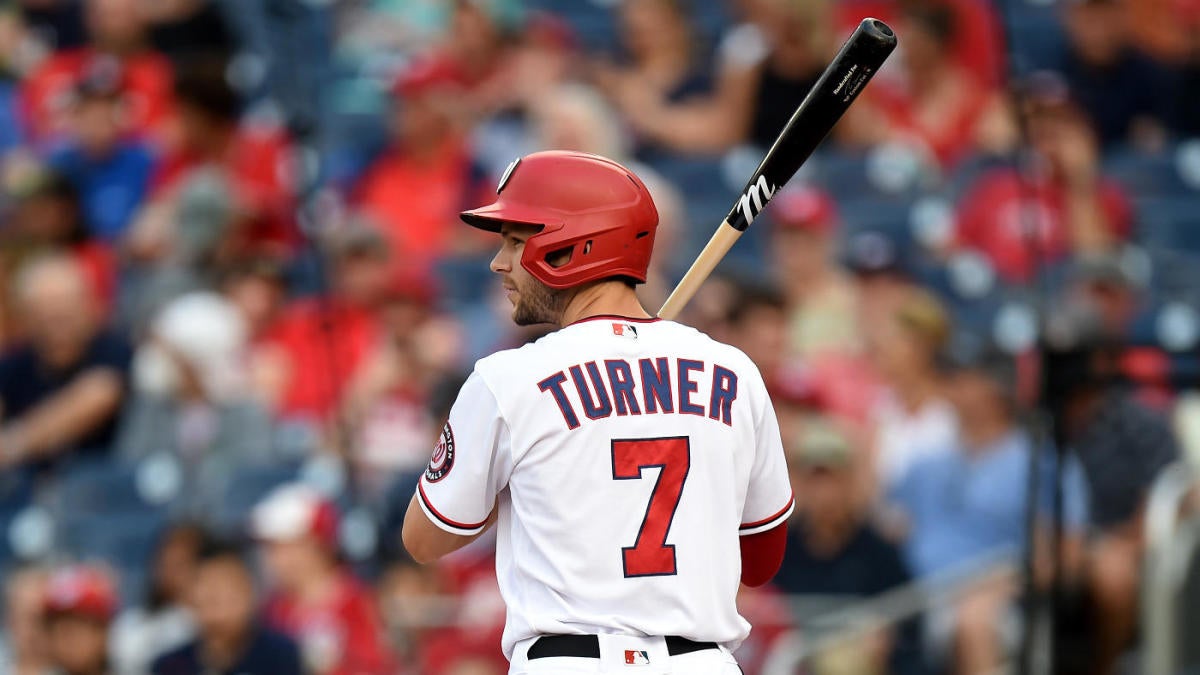