American goalkeeper Zack Steffen is all about making an impact. Whether it’s for the United States men’s national team or Premier League champions Manchester City, he can deliver a result-swinging moment in mere seconds. But his most surprising impact so far might be getting a person close to him to switching allegiances, a step that many would see as impossible.

Steffen attended the University of Maryland from 2013-14 and played under renowned coach Sasho Cirovski, who has guided the Terps to three national championships, taking over the program in 1993. Cirovski, a long-time Manchester United supporter and friend of United’s legendary manager Sir Alex Ferguson, now says he backs Manchester City thanks to his former goalkeeper. He says he is Steffen’s No. 1 fan ahead of the Champions League final against Chelsea, (live on CBS and Paramount+, on Saturday at 3 p.m. ET).

“Going to Maryland was a very good stepping stone in my career,” Steffen told CBS Sports. “Sasho definitely taught me some good life lessons off the field, The teams that we had, he did a really good job of creating a culture among the group of hard work and excellence. Everything you do, you put your all into it.”

That’s a motto Steffen has lived by, overcoming a disappointing first spell in Europe with Freiburg to excel with the Columbus Crew and make his way back to Europe. Putting everything he has into his trade earned him that move to Man City, and it earned his club a new fan in Cirovski.

Cirovski, as painful as it is to admit, switched his allegiance from the red side of Manchester to the blue side when Steffen signed.

“Oh yeah. Man United was always my club,” Cirovski told CBS Sports. “That was always hard to go from red to blue. The Man United that I supported was in large part due to the presence of Sir Alex Ferguson.

“The last five to six years, it’s been hard to watch Man United. So Zack has gone to Man City at a time where it’s been easy for me to transition from red to blue. It’s been a little tough, but I crossed the line.”

Now, this is far from a casual fan switching allegiances, because Cirovski’s ties run deep. When Cirovski was 17 years of age back in the summer of 1980, he played for Sir Alex Ferguson when he was the manager at Aberdeen. He was offered a contract to stay at the Scottish club but decided to go to college in the United States (for more on Ferguson make sure to catch the documentary Never Give In coming May 29 only on Paramount+).

Since becoming the coach at Maryland, he’s taken the Terps to England three times, and each time they’ve been guests at Old Trafford, seeing games, visiting the facilities, and more. When he was hired at the university, he then went and spent 10 days at United to learn from the environment, spent time with Sir Alex Ferguson, and was even the guest behind the bench for a game against rival Liverpool.

Steffen’s first taste of England, aside from watching matches, was playing there with Maryland, and he credits the trip with helping him further admire the game overseas. He spent plenty of time at Old Trafford and recalls being in awe of the passion of the fans.

“That was definitely my first experience other than watching the Premier League every weekend with my dad,” Steffen said. “That was definitely my first experience of England. When we came over here, we got to play academy teams and got to go to a Manchester United vs. Liverpool game where Liverpool won 3-0. To be there in Old Trafford, to see the culture, the fans, the passion, it was awesome and addicting. That kind of made me want to come over here more.

“It’s cool because as a team we stopped after training the first day in front of the Etihad and took a picture together. It’s pretty crazy that I’m actually playing in this stadium now.”

Serving as City’s backup goalkeeper under superstar Ederson, Steffen has understood his role and embraced it. He started in the team’s League Cup final win over Tottenham and was able to lift his first trophy, and later added the Premier League title to it. He said while most of his teammates were more subdued about it as many had already won it numerous times, for him it was a wild, unforgettable experience in front of fans at Wembley stadium.

All of the success Steffen has had in Europe comes as no surprise for his college coach. He joined Freiburg after college before returning to the U.S. with the Columbus Crew. And his move back to Europe was all about timing and well deserved, Cirovski said.

“He is one of the rare players that we recruit and you know he can play for the top clubs in Europe.”

The interest in Steffen from English clubs was high. After playing games against academy teams of Man United, Tottenham and Crystal Palace, numerous scouts were checking him out and intrigued by his potential. But it was City, some years later, that pulled off the surprise move for him in 2019, sending him to Fortuna Dusseldorf on loan last season.

Steffen said the unbelievable moments have been countless, and he’s had to pinch himself to make sure he isn’t dreaming. And Saturday will be no different.

“This is normal. This is my life. I’m loving it,” Steffen said.

For Cirovski, in a life full of highlights, this is going to be near the top, cheering on a favorite player of his for a team he thought he’d never support.

“I think this will be the most watched game in American soccer history as far as the Champions League final. It’s exciting. Can’t wait,” Cirovski said.

“You feel like a proud father. We will have a bunch of people at the house, watch it on my outdoor patio TV. We’ll watch it like it is the biggest event of the year, because it is.” 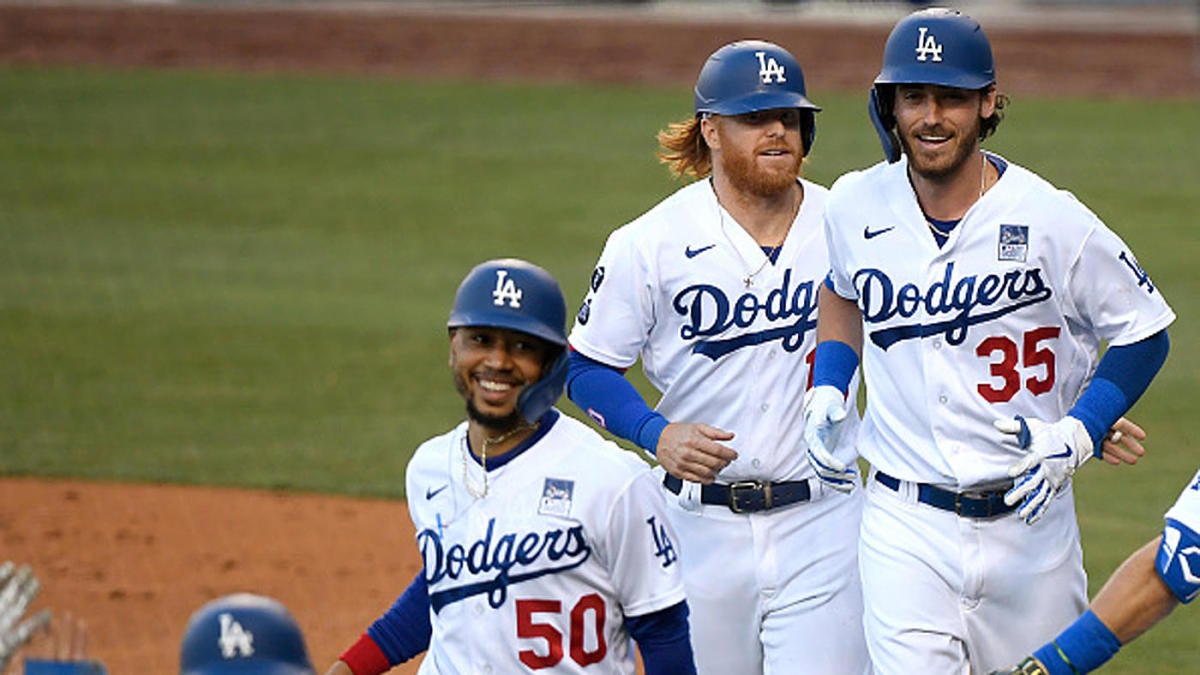 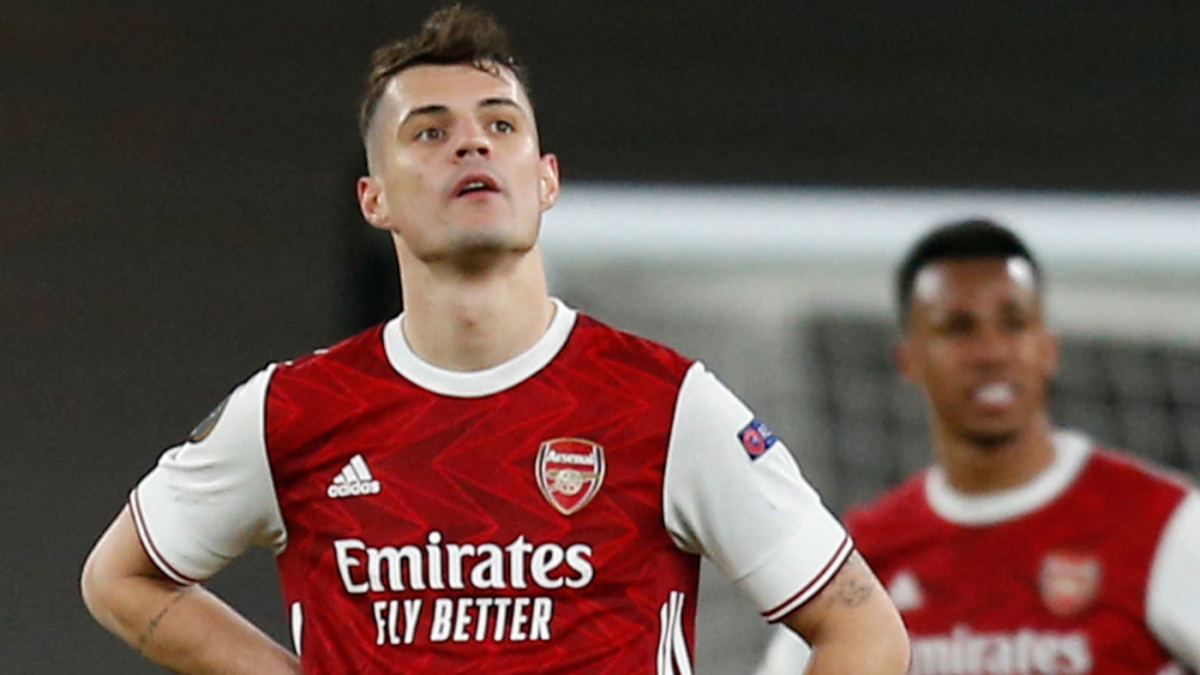 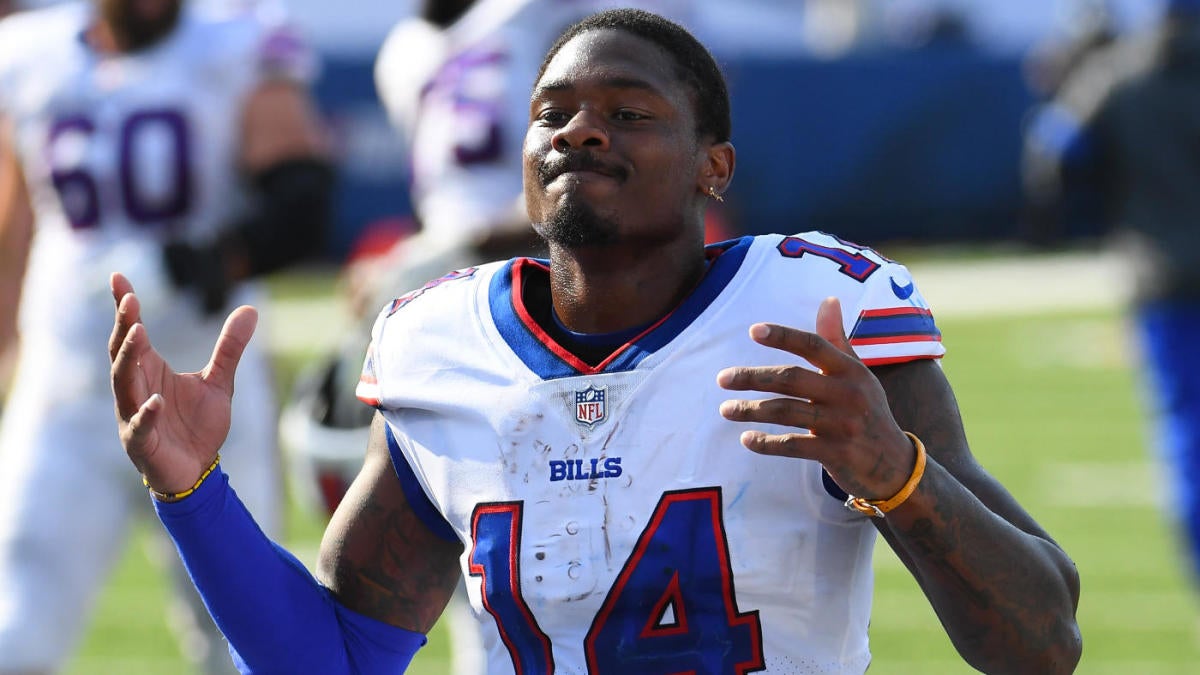