The NFL’s decision to expand the schedule to 17 games might not be the only major change we see in 2021 and that’s because the league’s 32 owners are soon going to be voting on a few rule proposals that would all go into effect this season if they were to pass.

The NFL announced on Thursday that there will be a total of 13 rule or bylaw proposals that the owners will be voting on.

Here’s a summary of the key changes that have been proposed, along with who proposed the rule.

Rules that have been proposed by the competition committee generally have a better chance of passing, so it’s almost a guarantee that a few of these will pass. The rule proposals will be discussed with coaches and general managers around the league in late April and then the owners will vote on any possible rule changes at their annual spring meeting in May. 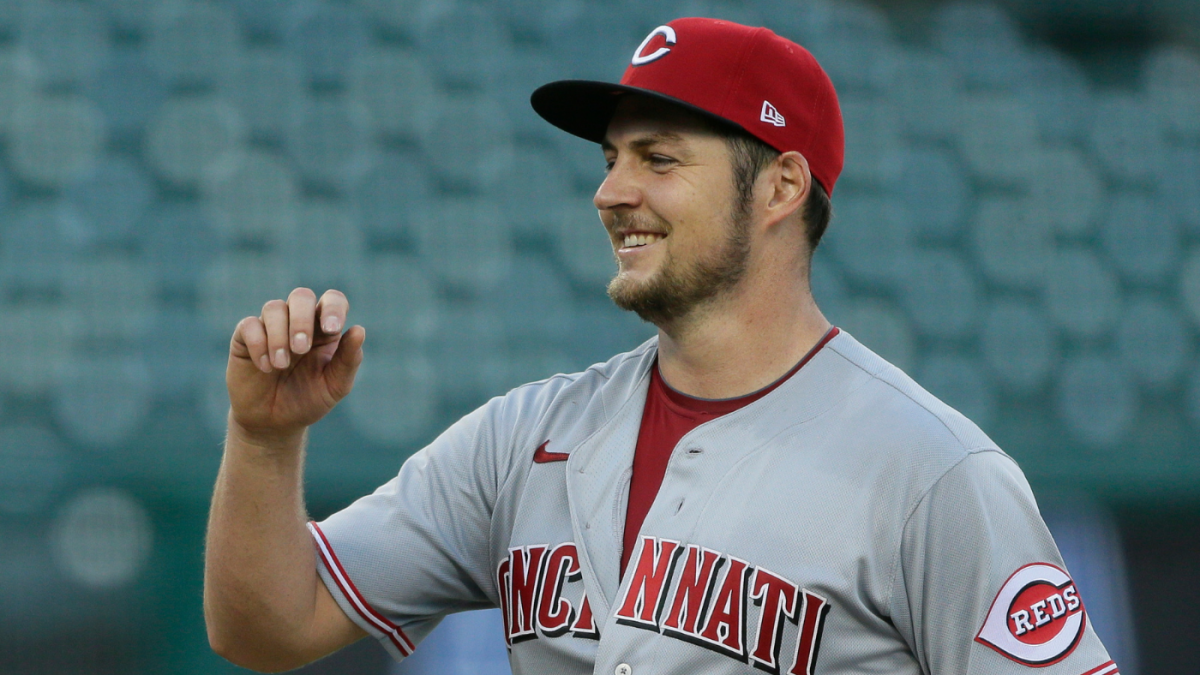 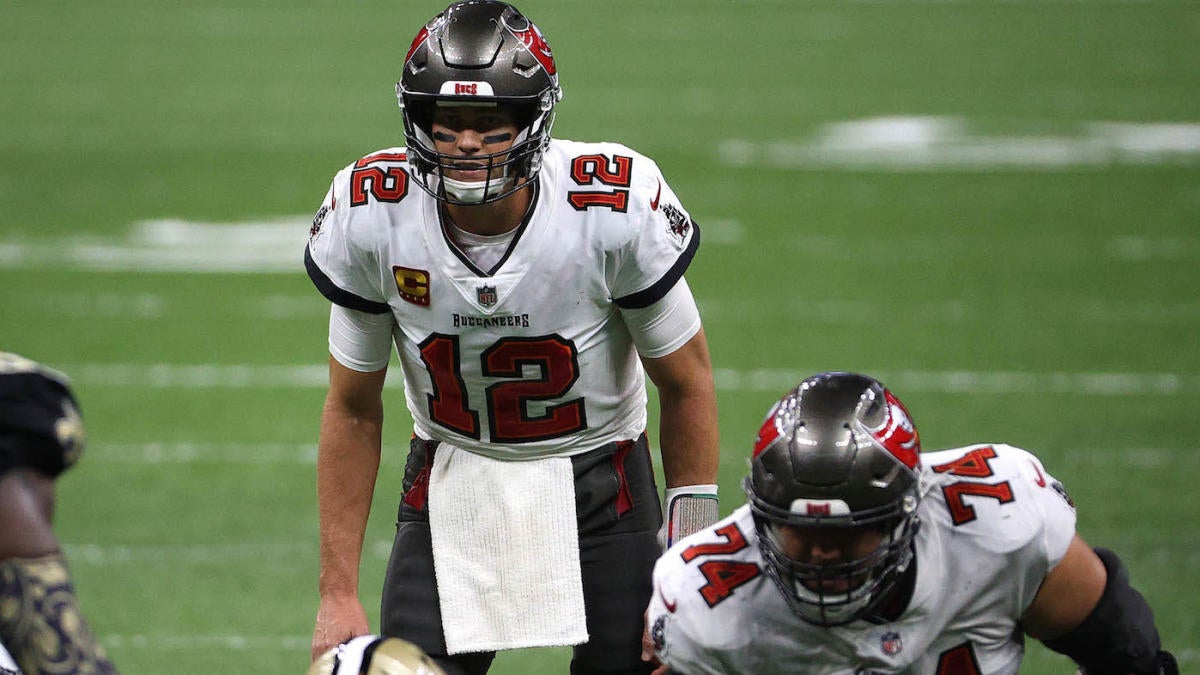 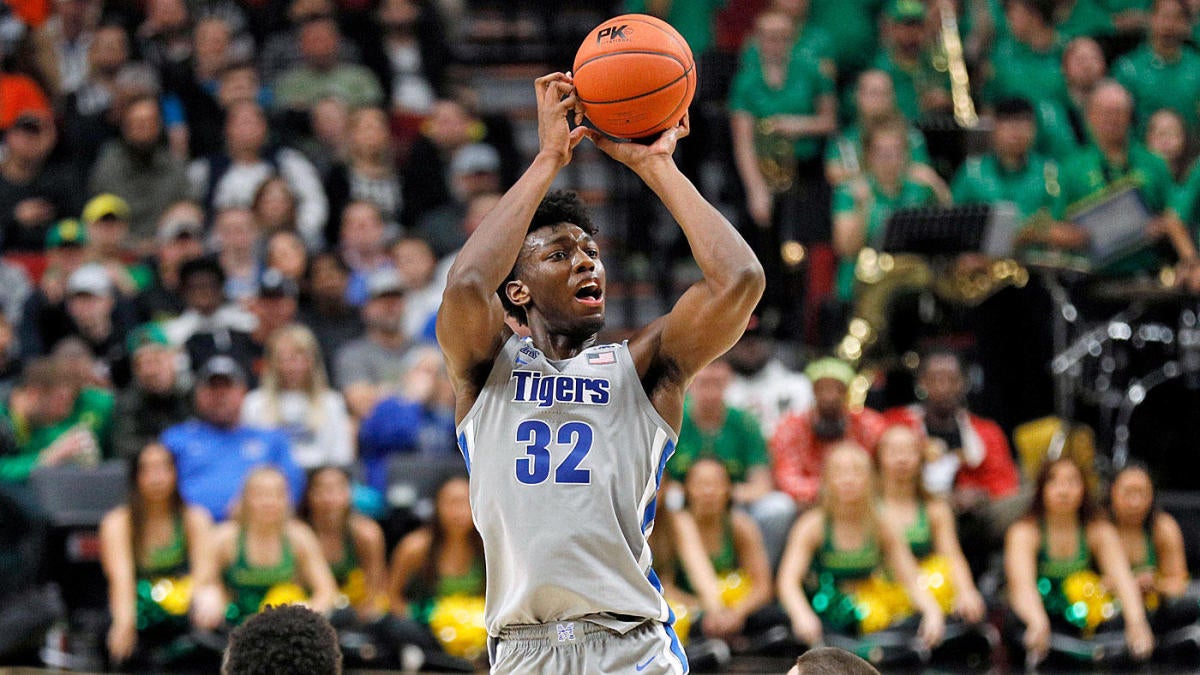 NBA Mock Draft 2020: James Wiseman moves up, goes No. 2 to Warriors behind No. 1 pick LaMelo Ball