A native of Jacksonville, Fla., Michael “Mac” Jones was a four-star recruit from 247 Sports Composite, Rivals and ESPN. As a senior at The Bolles School, Jones threw for 1,532 yards and 29 touchdowns, leading the team to the Florida 4A State Championship game in 2016. A well-known prospect on the high-school football camp circuit, including Elite11 in California, Jones had 22 offers from college programs but ultimately chose Alabama, where he knew he’d have to wait behind Jalen Hurts and Tua Tagovailoa for a chance to play. Jones redshirted his freshman year, was pretty much on the bench the year after, and replaced Tagovailoa following an injury as a sophomore. He went on to start 18 games, winning 17 of them including an undefeated season in 2020 that resulted in a national championship victory.

Jones is among the top quarterbacks in the 2020 class, but the only one considered a throwback because of his lack of mobility and incredible ability to read and react to defenses. In an era where quarterbacks are valued for their arms and their feet, Jones is a classic pocket passer who “rushed” the ball 51 times over the past two seasons.

We’re breaking down everything you need to know about Jones from a Fantasy manager perspective, including best fits, Dynasty outlook, measurables, scouting report, key stats and an NFL comparison.

You’d think any quarterback would thrive in an offense surrounded by the Broncos’ deep receiving corps and improving offensive line, but Drew Lock proved that to be incorrect. So after dealing with Lock’s scattershot passing, the Broncos might welcome Jones and his accurate arm. Coach Vic Fangio and offensive coordinator Pat Shurmur are grizzled old veterans who might be just fine entrusting their West Coast offense to Jones.

Plugged-in NFL reporters and analysts believe the 49ers are a prime destination for Jones. Kyle Shanahan’s West Coast offense is usually predicated on the run but designed for the quarterback to make easy throws for the receivers to gain yards after the catch. There’s no doubt Jones could handle it, though Jones’ immobility would hold back Shanahan’s imagination in ways other prospects who will be available at No. 3 overall would not.

Jones’ processing of defensive coverages and keeping his eyes downfield, among other traits, make him more NFL-ready than other prospects. If the Patriots wanted to revert back to their old offense, Jones would be a good signal-caller to have. Their receiving corps has changed dramatically thanks to a free-agency spending spree and wouldn’t necessarily be a detriment.

Head on over to Spotify, Apple, or wherever else you consume podcasts to follow the Fantasy Football Today in 5 podcast.

Jones’ accurate arm, smarts and fearlessness should carry him to a starting job at some point this season. It would take some significant regression for Jones to crater into a backup, but it also would take a dynamic receiving corps and an offense tailored to Jones’ anticipatory arm for him to be a statistical dynamo like he was at Alabama. There’s also the growing demand for Fantasy quarterbacks who run for numbers, something Jones didn’t do much at Alabama. Therefore, he’ll really need to be in a spot where 4,000 passing yards and 28 touchdowns is the floor. That’s hard to count on from a rookie. Expect Jones to slide into the second round (if not the third round) in traditional rookie-only drafts. Demand for quarterbacks in Superflex and 2QB formats will get him snared before the end of Round 1.

Jones makes throws, plain and simple. He won’t wow you with athleticism but will get the ball where it needs to be provided he has solid blocking. The difference between him and someone like Kirk Cousins is that, at least through his college years, Jones doesn’t get flustered by opposing pass rushes. Then again, Cousins has maintained a good adjusted completion percentage when under pressure (73% in 2019, 69.8% in 2020), which is something teams might be counting on with Jones. It’s not a sexy comparison, but Jones has the feel of that kind of reliable quarterback. 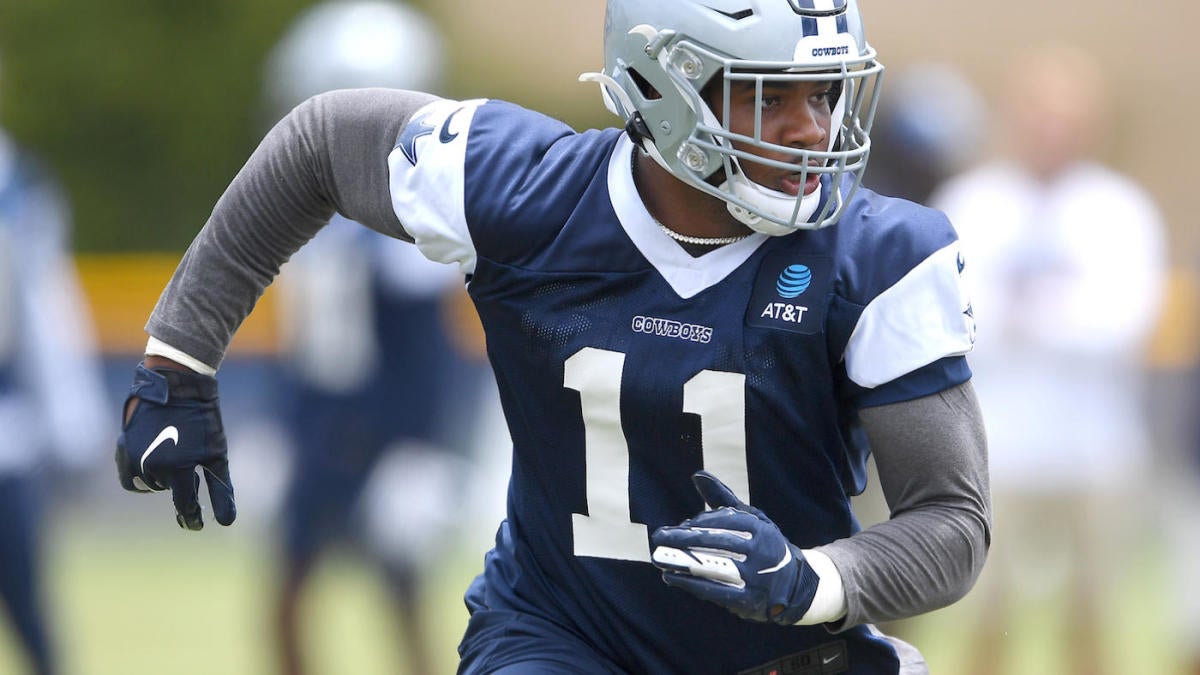 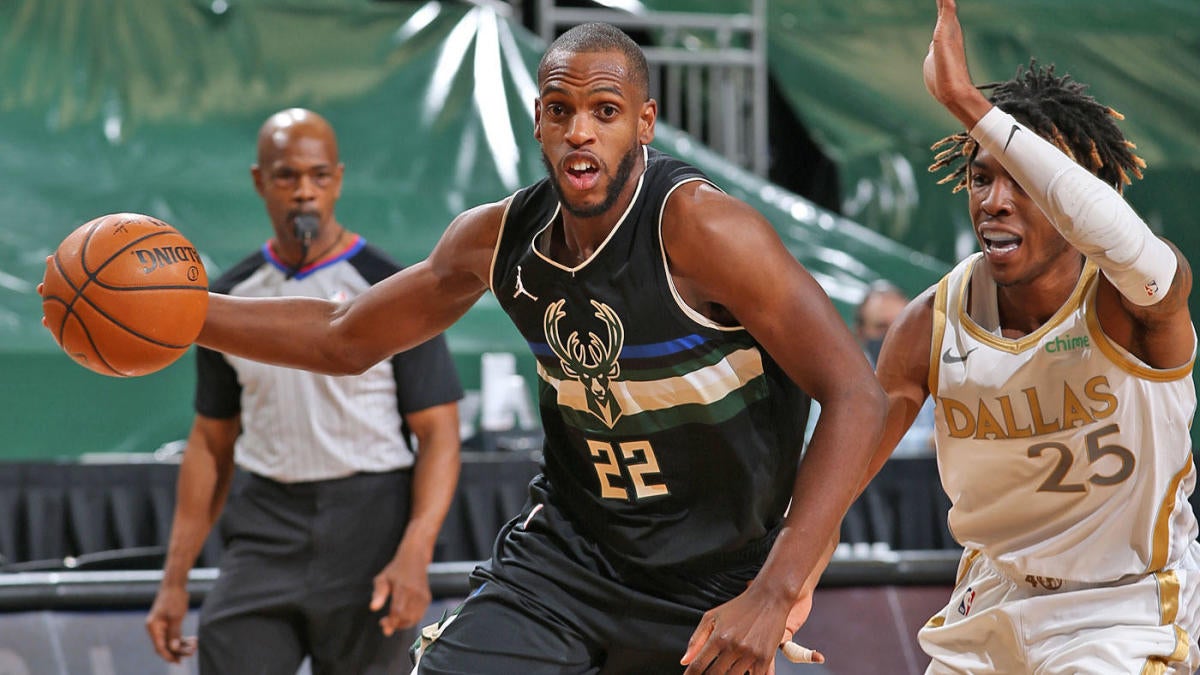 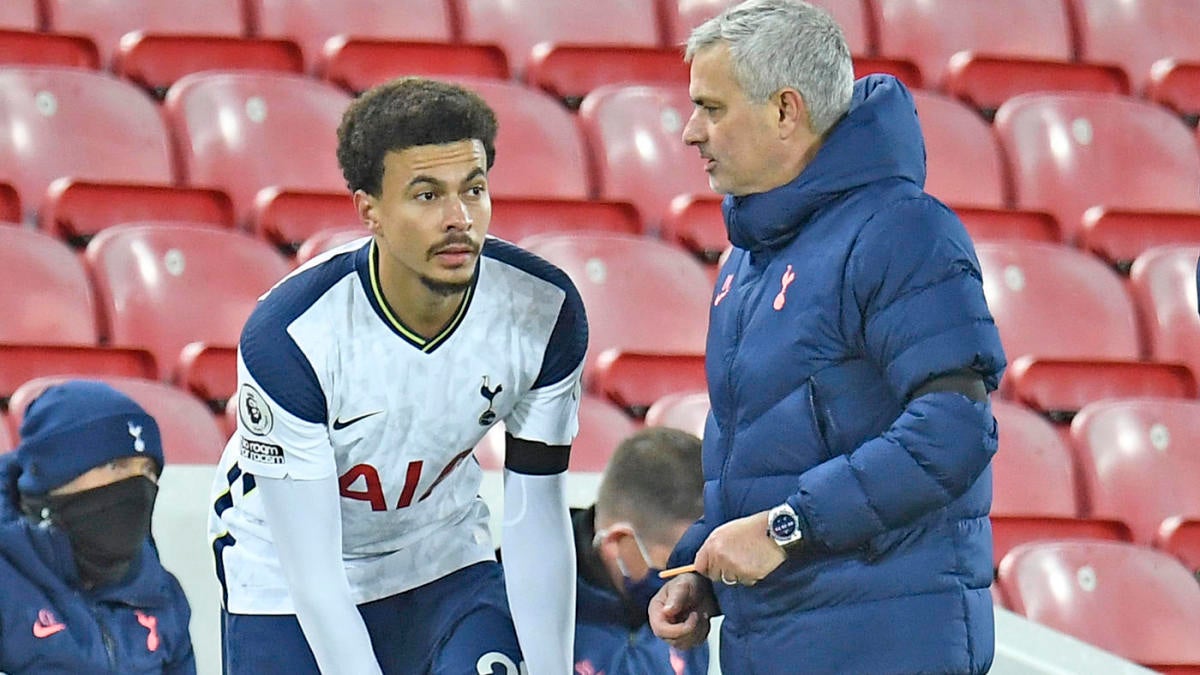 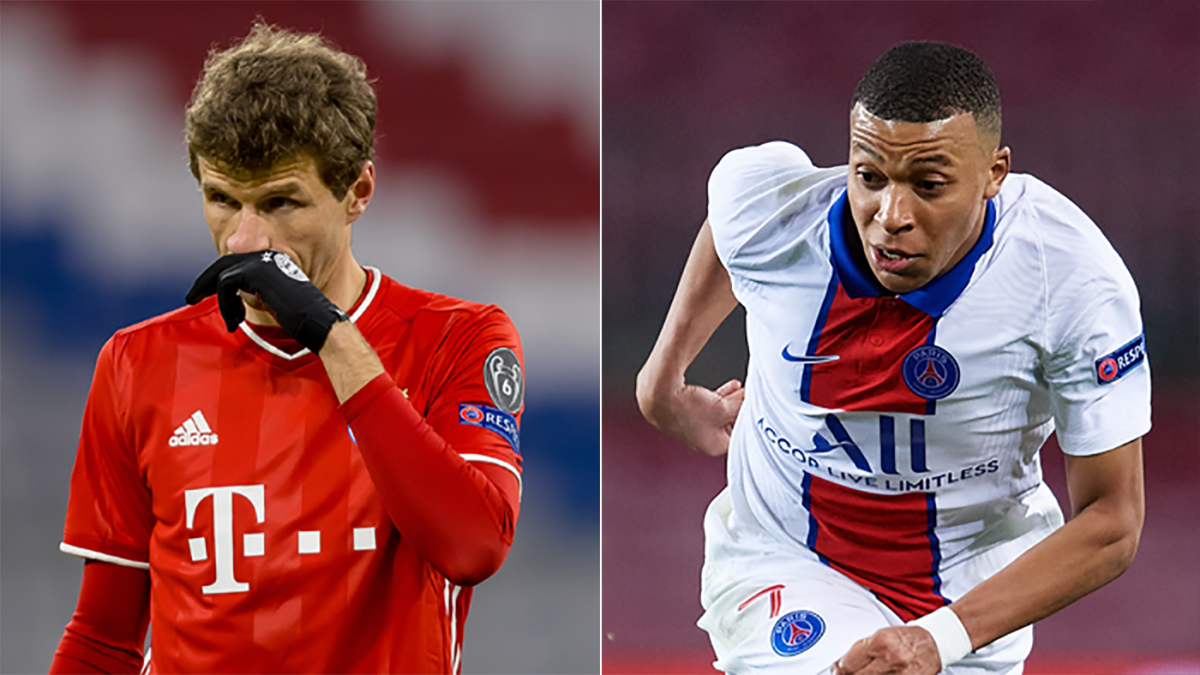 Are PSG and Liverpool the Champions League teams with the best chances to overturn quarterfinal deficits?