The New York Knicks will aim to keep their positive momentum rolling on Wednesday evening against the Orlando Magic. New York is on a three-game winning streak, improving to 14-15 on the season after topping the Atlanta Hawks on Monday. Orlando is just 10-18 overall after losing eight of the last 10 games. Evan Fournier (back) and James Ennis (groin) are officially listed as questionable for the Magic, with Aaron Gordon (ankle) and Cole Anthony (rib) ruled out. Mitchell Robinson (hand) is out for New York.

Tip-off is at 7 p.m. ET in Orlando. William Hill Sportsbook lists the Knicks as four-point road favorites, while the over-under, or total number of points Vegas thinks will be scored, is 209.5 in the latest Knicks vs. Magic odds. Before you make any Magic vs. Knicks picks, be sure to see the NBA predictions and betting advice from SportsLine’s proven computer model.

Now, the model has set its sights on Knicks vs. Magic. You can head to SportsLine to see its picks. Now, here are several NBA odds and betting trends for Magic vs. Knicks:

Why the Knicks can cover

The Knicks are led by a talented pairing of left-handers in Julius Randle and RJ Barrett. Randle is putting up star-level numbers, averaging 23.1 points, 11.0 rebounds and 5.6 assists per game, and he exploded in the team’s last game against Atlanta, scoring 44 points and knocking down a career-best seven three-pointers. Barrett is averaging 16.5 points and 6.2 rebounds per game this season, and he occupies much of New York’s perimeter usage.

The Knicks should also benefit from a shaky opponent in Orlando, with the Magic winning just four of the last 20 games. The Magic have the third-worst offensive rating in the NBA, scoring only 105.3 points per 100 possessions, and Orlando ranks dead-last in both effective field goal percentage (49.0 percent) and true shooting percentage (52.6 percent) as a team this season.

Why the Magic can cover

Orlando’s overall performance has lacked in recent days, but the Magic are strong in a few areas. Nikola Vucevic is putting together an All-Star season offensively, averaging 23.7 points and 11.4 rebounds per game. The Magic also take care of the ball at a high level, committing a turnover on only 13.6 percent of possessions to rank in the top 10 of the NBA. Against a team in the Knicks that ranks second-worst in the league in forcing turnovers, the Magic should be able to maximize possessions.

Defensively, Orlando is elite on the glass, pulling down 75.6 percent of available rebounds, and the Magic are second-best in the NBA at preventing second-chance points at only 11.0 per game. Steve Clifford’s team is also No. 6 in the NBA in free throw rate allowed, and the Knicks are a bottom-tier team in shooting efficiency, ranking in the bottom five in effective field goal percentage.

How to make Knicks vs. Magic picks

SportsLine’s model is leaning under on the total, projecting both teams combine for 208 points. The model also says one side of the spread has all the value. You can get that pick at SportsLine. 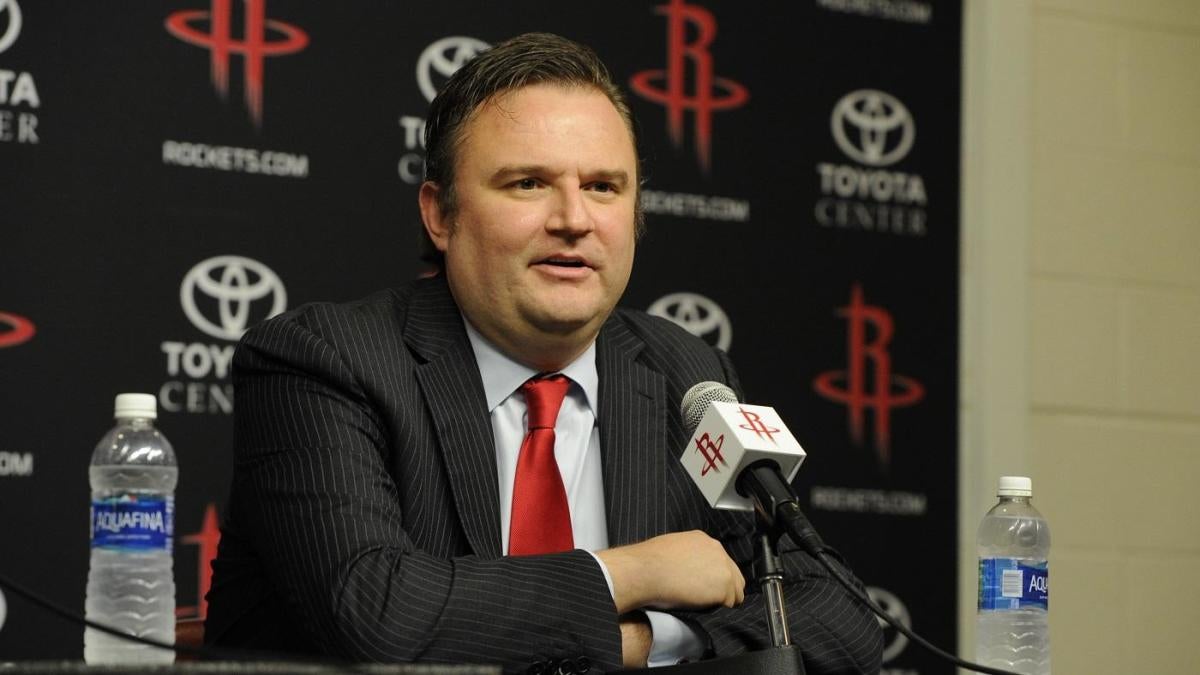 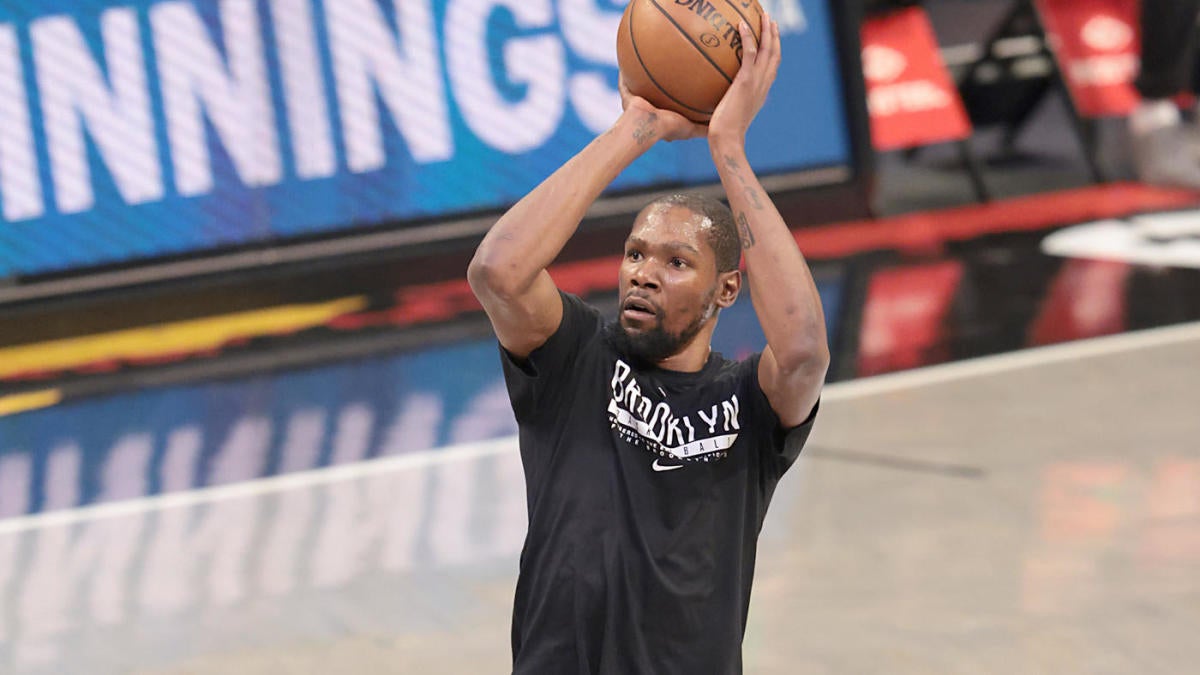