It seems a lot of teams and players around the NBA have thoughts and opinions on how the Brooklyn Nets are being assembled. After trading for James Harden at the beginning of the season to pair with Kevin Durant and Kyrie Irving, Brooklyn was already considered a fearsome team capable of winning a championship. Then it added Blake Griffin and LaMarcus Aldridge via the buyout market, giving that squad five former and current All-Stars on their roster.

The Nets’ revamped squad even led Los Angeles Lakers owner Jeanie Buss to say “it makes us work harder,” when a team tries to build a roster to take down the defending champions, and that it “brings out the best in the Lakers.”

The New York Knicks are the latest team to shrug at the Nets’ star-studded roster. After a blowout win over the Pistons on Saturday night, Reggie Bullock and Julius Randle did not appear concerned about facing the Nets in what could potentially be Durant’s return to the lineup on Monday night.

“We got a Big Five,” Bullock said.

The Knicks are experiencing their most successful season in a decade, with the chance to make it back to the playoffs for the first time since 2013. While they aren’t championship contenders like the Nets are right now, this team employs the fourth-best defense in the league, and allows the fewest points per game (103.9).

“We’re worried about us,” Randle said. “We feel like we come out — we have a whole team of guys. We try to play the right way, we play hard, we play with energy. We feel like if we do that we’ll have a chance against anybody. So it’s not about [the Nets]. It’s not about who they have or who they don’t have. We’re worried about us and what we have to do.”

Led by Randle’s All-Star-level play on offense, the Knicks play a hard-nosed style of basketball on both ends of the floor, and don’t make things easy for any opposing team. In any other season, comments like the ones made by Bullock and Randle would be laughed off, but this year’s squad isn’t like those other under-achieving Knicks teams.

“There are 15 players on the roster,” Bullock said. “With our team that we have, with our leader as coach and our leader with [Randle] on the court, that’s why we’re here — we’re here to compete. We’re here to win games. We know how great we can be. That was one of our goals at the beginning of the year, to compete against everybody and have fun doing it. We’re the Big 15.”

In the previous two matchups between the Knicks and the Nets this season, Brooklyn has come out on top in two tightly-contested games. In the first matchup, Irving didn’t play and the Nets had not traded for Harden yet. But an all-around team effort by Brooklyn, which had seven players score in double figures, was enough to topple New York.

The second meeting was a bit more controversial after a late-game travel call on Randle essentially sealed the game for the Nets in a five-point win. In that matchup, only Harden and Irving played, as Durant has been sidelined since mid-February with a hamstring strain. While it hasn’t been announced that he would return for Monday night’s matchup against the Knicks, Steve Nash says there’s a “high probability” he returns this week.

Whether Durant’s in the lineup or not, the previous two meetings between these squads has proved that Monday night’s game should be entertaining. 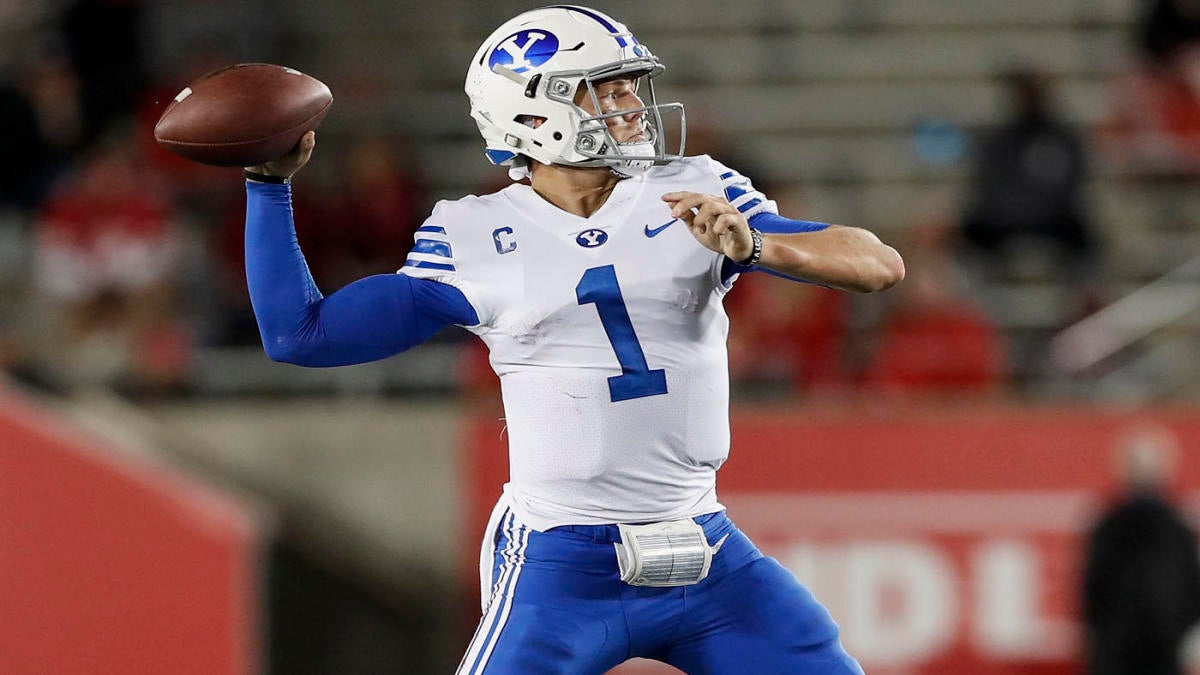 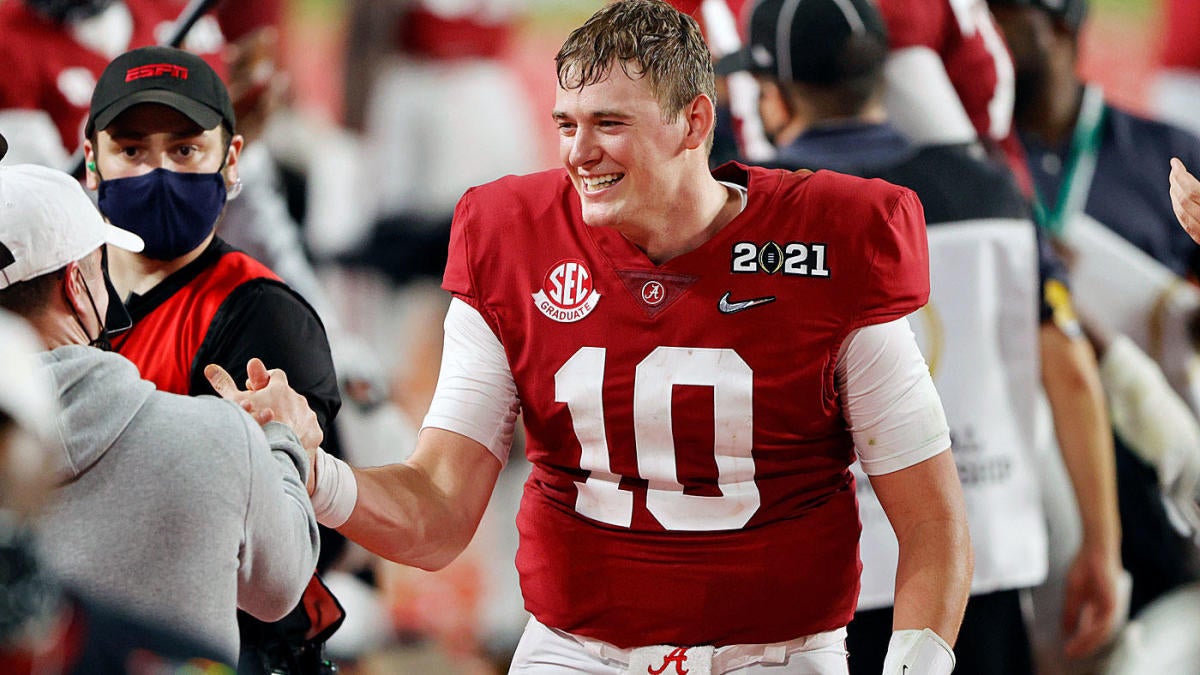 2021 NFL Draft superlatives: Prospects most likely to live up to the hype, over-deliver and more 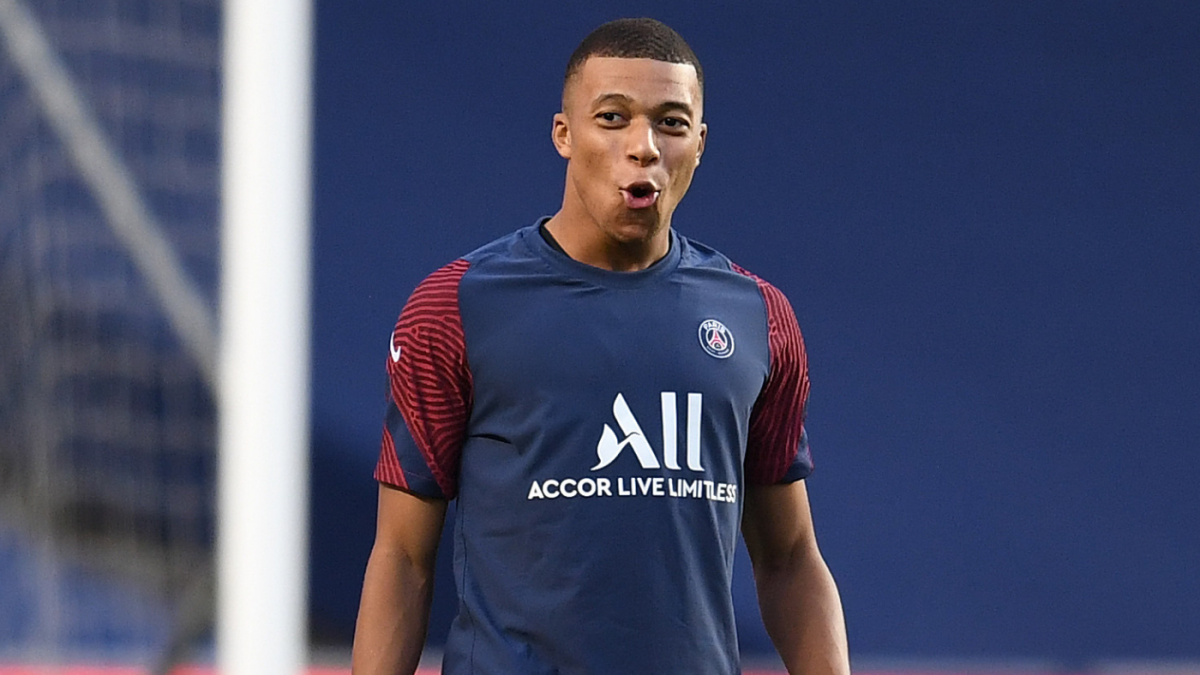 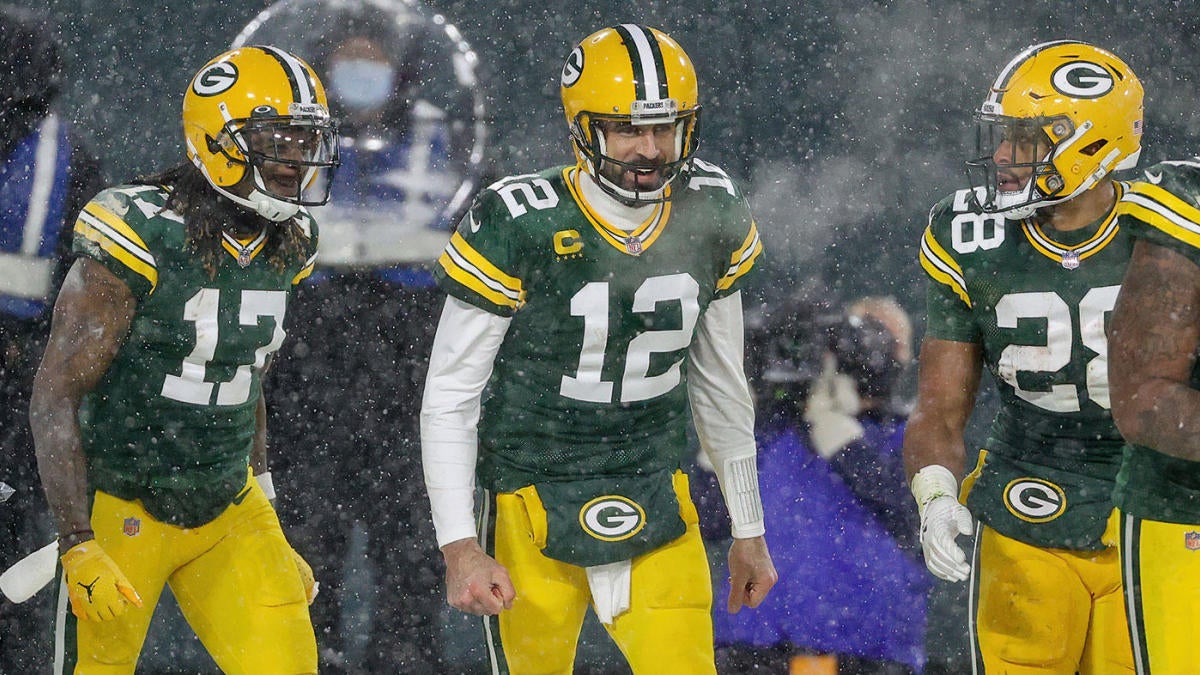