Justin Fields went the reverse Joe Burrow route in college, starting in the SEC and finishing with a dazzling season at Ohio State before entering the NFL draft.

And it was in Columbus that the former No. 2 overall recruit in the entire country played like it. After two trips to the College Football Playoff and one national title appearance while compiling phenomenal statistics along the way, Fields demonstrated he has the ingredients to potentially become an NFL franchise quarterback.

Much like was the case in high school, Fields is likely to play second fiddle to Trevor Lawrence, the presumed No. 1 overall selection in the draft, but whichever team picks the Buckeyes quarterback won’t get a bland consolation prize. Think of Lawrence and Fields more like Julio Jones and A.J. Green in the 2011 draft than Peyton Manning and Ryan Leaf in 1998.

Here’s quick rundown of Fields’ attributes and refined skills that together make him an all-but-guaranteed Top 3 selection in the 2021 draft.

I’ve noticed a sliver of #DraftTwitter has arm talent as an issue for Fields — I would like to now go on the record emphatically stating I’m not of that belief. While his delivery isn’t the quickest I’ve scouted — disclaimer: neither is Lawrence’s — Fields can rifle the football through tight windows and drop it in the bucket 60-plus yards down the field.

But “arm talent” doesn’t just describe velocity and distance. To me, it’s a gauge of how those two elements of throwing the football are sustained when a quarterback throws on the run, or is knocked off his spot after his drop back. Fields isn’t quite Lawrence in this area. And that’s just fine. Yet he made a plethora of outstanding throws from imperfect body positions or when moving to his left or right while with the Buckeyes. He’ll instantly be in the top half of the NFL in arm talent next season.

The standard for athleticism for the quarterback position has escalated more than any other component of playing the position over the past five years in the NFL. Things have moved that fast. And Fields’ athletic gifts will immediately put him in the top half of the NFL — if not the top 10 — in terms of athleticism at the quarterback spot.

He’s a smooth runner, effortlessly running past second-level defenders and gliding through open lanes created by blockers in front of him in the designed run game or when scrambling is necessary. Most college quarterbacks — even the really good ones — can’t even come close to the same degree of running production as they did in college. Fields is one of the rare prospects who can. Will he run 4.50 at the combine. Probably not, but at his listed 6-foot-3 and 228 pounds, he’s deceptively fast and fluid when changing directions.

This is Fields’ most impressive attribute — and it’s largely why he’s so highly regarded entering the league. He has a big arm and he’s surgically accurate. In 2020, he completed 70.2% of his passes despite a relatively high deep-passing percentage of 14.2% (throws made at least 20 yards down the field).

And this really goes beyond the numbers — every game at Ohio State, Fields simply showed pinpoint accuracy on the vast majority of his throws to all levels. Don’t believe me, go and rewatch what he did against Penn State or in the Sugar Bowl destruction of Clemson. He is a super-gifted passer from a ball-placement perspective.

While capable of moving through progressions across the entire field, there are times — more than desired — when Fields locks onto his first read instead of getting to his second option on a given play.

That tendency invites more pressure and can lead to Fields putting himself in precarious situations in the pocket. It also gives the secondary a little more time to react to where his pass is ultimately thrown. Some quarterback prospects are one-read only passers. Fields is not. But he needs to get faster processing coverage and route combinations before deciding where to throw the football in the NFL.

The model of a franchise quarterback in today’s young passer movement has a live arm and is very mobile. Fields checks both of those boxes. In most draft classes he’d be a relatively sure bet to go No. 1 overall. While his processing skills being the least-sharp aspect of his game, it’s important to remember Fields only attempt 618 passes in college. Lawrence attempted 1,138. He would be best in a hyper-aggressive, downfield passing-predicted offense but if he does land in a get-it-out-quickly West Coast attack, in times, Fields can make it work. He has all the physical tools needed at quarterback to be a star at the position in the NFL. 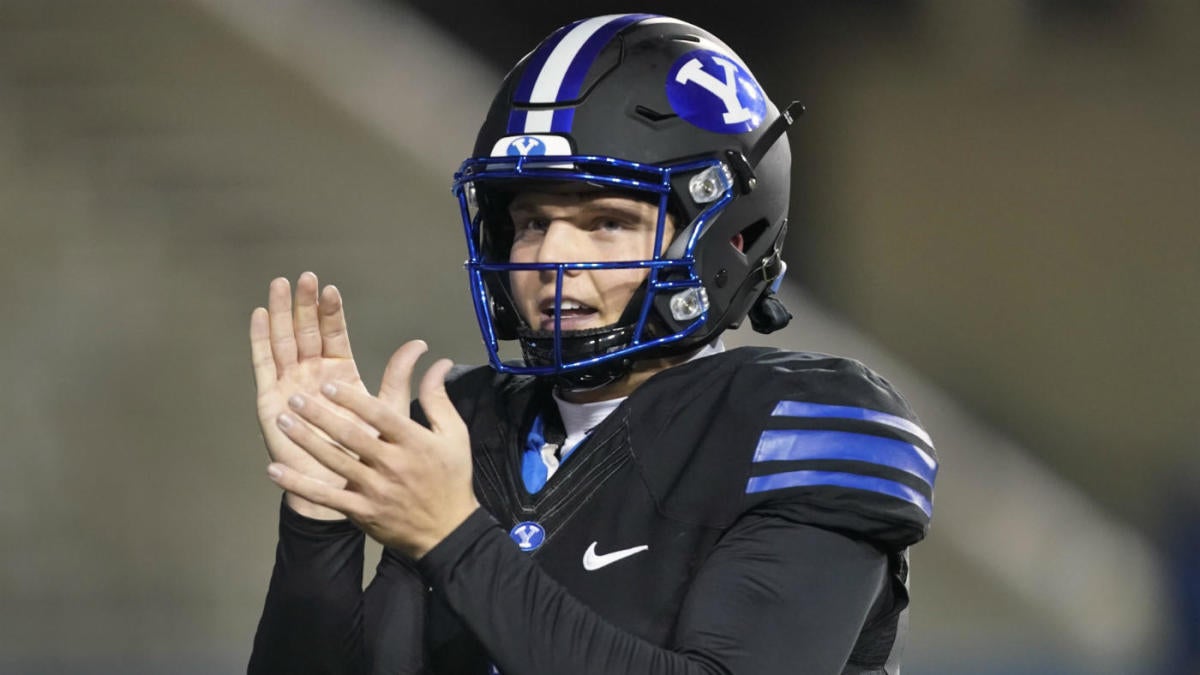 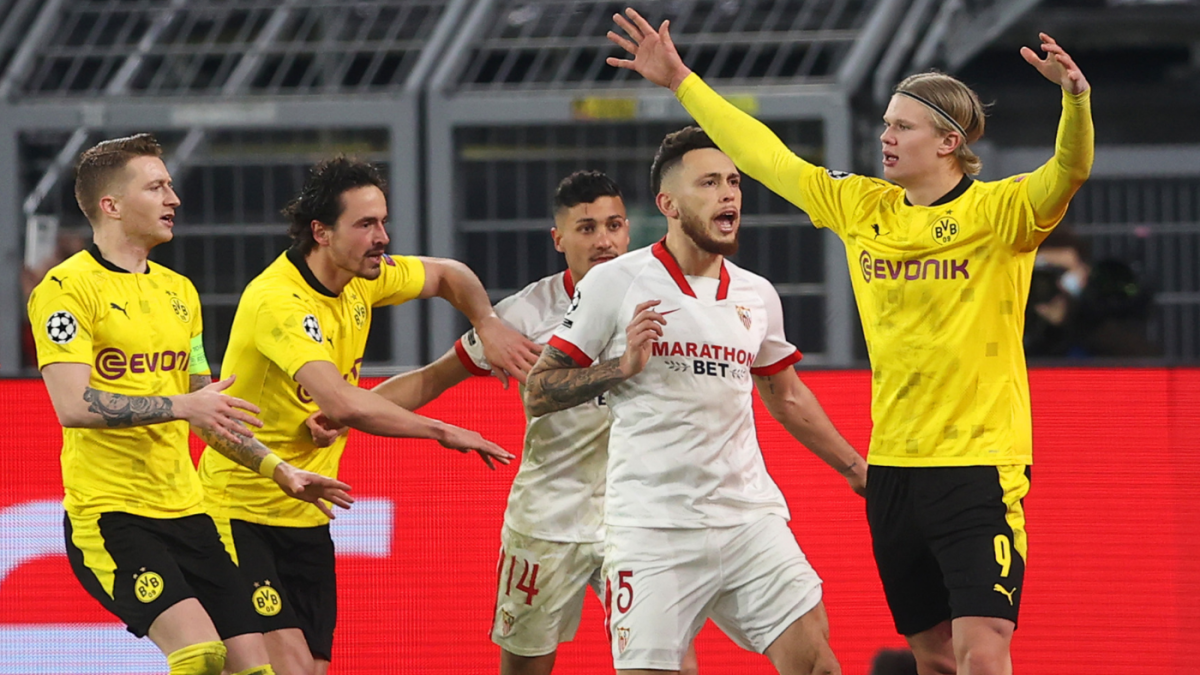 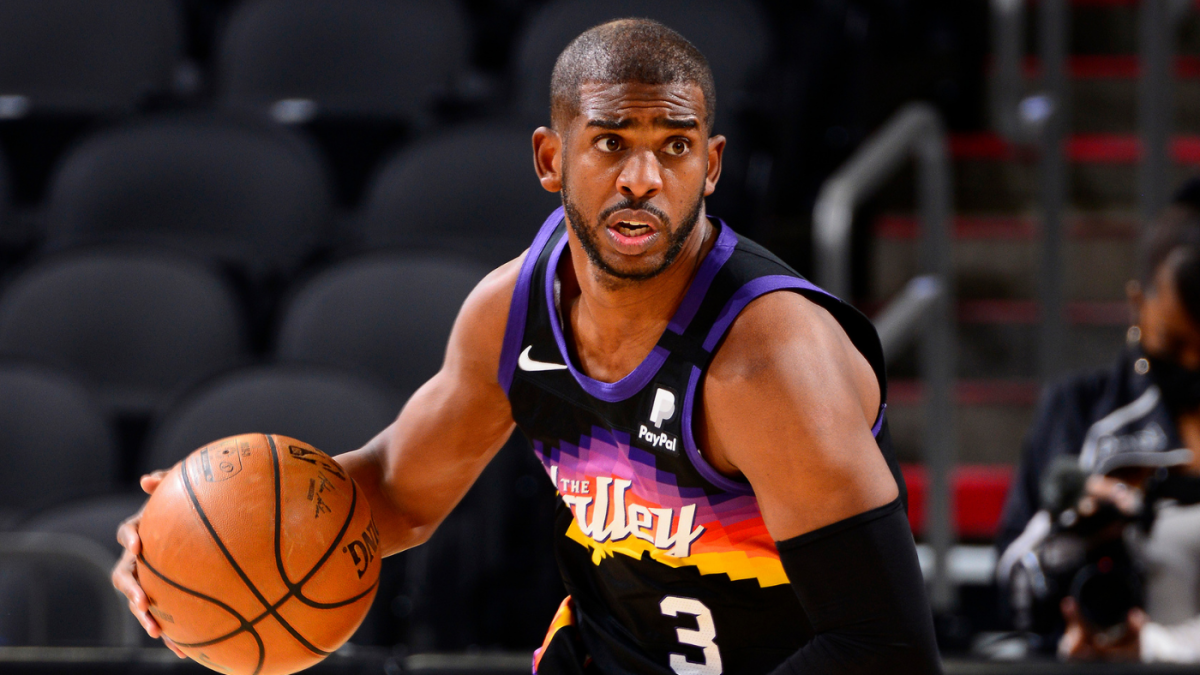 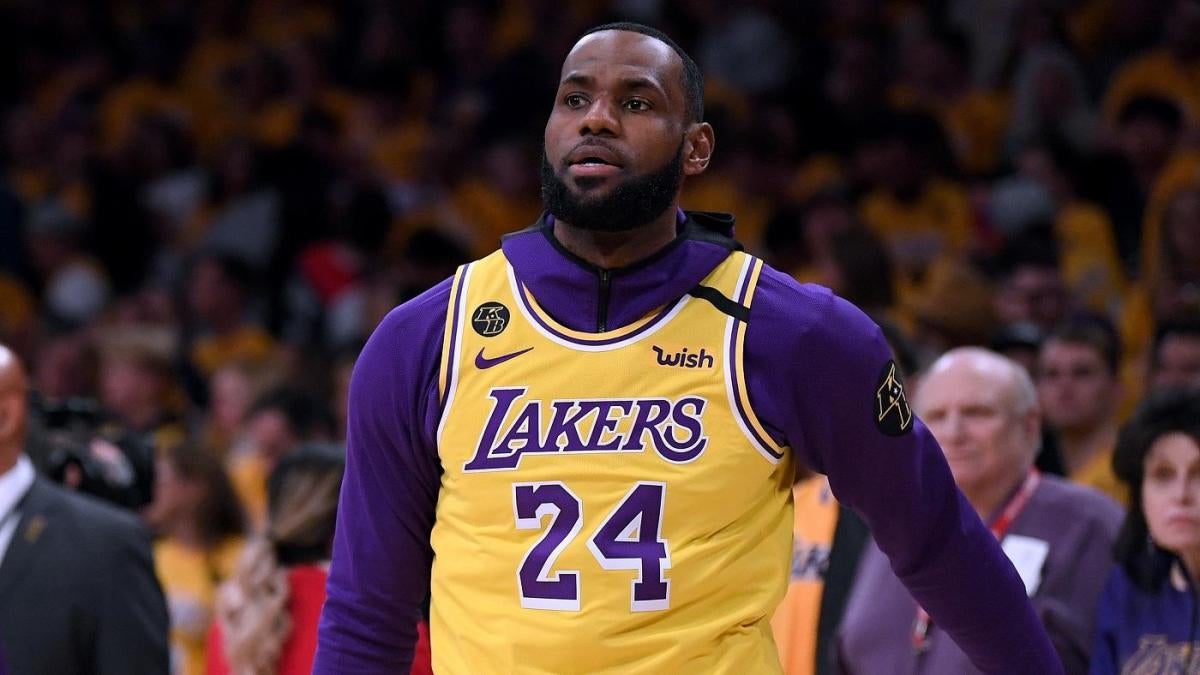