On Jan. 9, 1977, John Madden was hoisted up by his players after the Raiders won their first Super Bowl. And while he reached the summit of his profession at age 40, Madden was still in the early stages of an unparalleled football career that included 10 years as an NFL head coach and 30 additional years in broadcasting. Madden is also the name behind the most iconic football video game of all time.

Madden, who turned 85 on Saturday, was inducted into the Pro Football Hall of Fame in 2006. Upon retiring from broadcasting, Madden advised the NFL’s competition committee and safety panel. In the spirit of his birthday, here are five things you may not know about Madden, a legendary coach and the voice of NFL Sunday’s for a generation of football fans.

While he was born in Minnesota, Madden spent the majority of his childhood in Daly City, California. His best childhood friend was John Robinson, the former coach of USC and the Los Angeles Rams. Madden and Robinson both went to Oregon on football scholarships. While Robinson played four years for the Ducks, Madden eventually transferred to Cal Poly, where he became an all-conference offensive tackle. He also played catcher on the school’s baseball team.

“We were going to play for the Yankees in the summer and the 49ers in the winter,” Robinson said of he and Madden’s childhood dreams. “We began to realize that maybe this fabulous career wasn’t going to happen.”

While they never became household names as athletes, Madden and Robinson were two of the best coaches of their era. Madden became the seventh coach in NFL history to win the Super Bowl in 1976. Robinson compiled an 8-1 bowl record as a college coach that included a 4-0 record in Rose Bowl games. He also led the Rams to NFC Championship Game appearances in 1985 and 1989. Robinson’s first Rose Bowl win took place just one week before Madden won his first Super Bowl inside the same stadium.

2. Career-ending injury a blessing in disguise

The 244th overall pick in the 1958 draft by the Philadelphia Eagles, Madden’s NFL career ended nearly as quickly as it began. He suffered a knee injury during his rookie training camp. While he was rehabbing, Madden decided to spend his free time watching film with quarterback Norm Van Brocklin, who was on the back nine of a Hall of Fame career.

“He called me Red,” Madden recalled. “He said, ‘Hey Red, come on up here with me. I’m the only one there, so he’s talking out loud. … It was the greatest education I ever had, Norm Van Brocklin.”

Two years after he was drafted by the Eagles, Madden officially broke into the coaching ranks. He spent four years at Allan Hancock College in California before spending an additional three seasons as San Diego State’s defensive coordinator. In 1967, Al Davis hired Madden to be his defensive coordinator with the Raiders. At the end of the season, Madden matched wits with his coaching idol, Vince Lombardi, who was coaching his final game for the Packers in Super Bowl II. Two years later, Davis surprised many by making the then 33-year-old Madden his new head coach. Davis chose Madden after Chuck Noll, who had just helped the Colts reach the Super Bowl as a defensive coordinator, accepted the head coaching position in Pittsburgh.

Madden compiled a .759 winning percentage in Oakland, the highest percentage in league history among coaches that have coached in 100 games. During his 10 seasons as the Raiders head coach, Madden led Oakland to the playoffs eight times. The Raiders appeared in seven AFC title games under Madden that included five straight from 1973-77. And after falling short in his first five AFC title games, Madden and the Raiders finally broke through in 1976. After a 13-1 regular season, the Raiders dethroned the Steelers — the team that defeated Oakland in the previous two AFC title games — to punch their first ticket to the Super Bowl. In Super Bowl XI, the Raiders dominated the Vikings behind a punishing rushing attack and equally devastating defense. Oakland received an MVP performance from Fred Biletnikoff, who set up three of the Raiders’ four offensive touchdowns. The Raiders won 32-14, and Madden and the Raiders were champions for the first time.

“They can never take it away from you,” Madden said of his Super Bowl win. “Maybe the fact that we chased it so long made it bigger to us. It was the greatest feeling in the world. There’s nothing that can beat it.”

While the Super Bowl took the cake, Madden was part of several legendary games during his time on the sideline. Those games include the “Immaculate Reception,” “The Sea of Hands,” the “Holly Roller,” and the “Ghost to the Post.”

Fittingly, the final Super Bowl broadcast for the iconic duo of Madden and Pat Summerall was Tom Brady’s first of seven Super Bowl wins. With Summerall and Madden providing the backdrop, Brady led the Patriots to one of the greatest upsets in Super Bowl history, as New England upset the heavily favored Rams in Super Bowl XXXVI.

In all, Madden and Summerall worked eight Super Bowls together (five on CBS), the most ever for a broadcast duo. And while their run ended with the “G.O.A.T.”, it began by calling Joe Montana’s (Brady’s childhood idol) first Super Bowl win: the 49ers’ 26-21 win over the Bengals in Super Bowl XVI.

“He was John Wayne and Walter Cronkite,” Madden said of his longtime broadcast partner. “He could keep everything on an even keel. I’d be wandering off, and Pat could summarize it in like three words. And I’d think, ‘That’s what I was trying to say.'”

An aversion to flying resulted in Madden using a bus to travel to NFL games throughout most of his broadcasting career. A Greyhound bus was converted into the “Madden Cruiser” in 1987. In 2018, Madden donated the original “Madden Cruiser” to the Hall of Fame, where it was restored to its original condition. Included inside the original “Madden Cruiser” are two color televisions, a telephone and intercommunications system, a citizens band radio, two laser disc players, a built-in vacuum cleaner, a stereo system and a videotape player. The bus also includes a private bedroom with a queen sized bed, along with a full bathroom and a kitchenette, complete with a microwave oven. 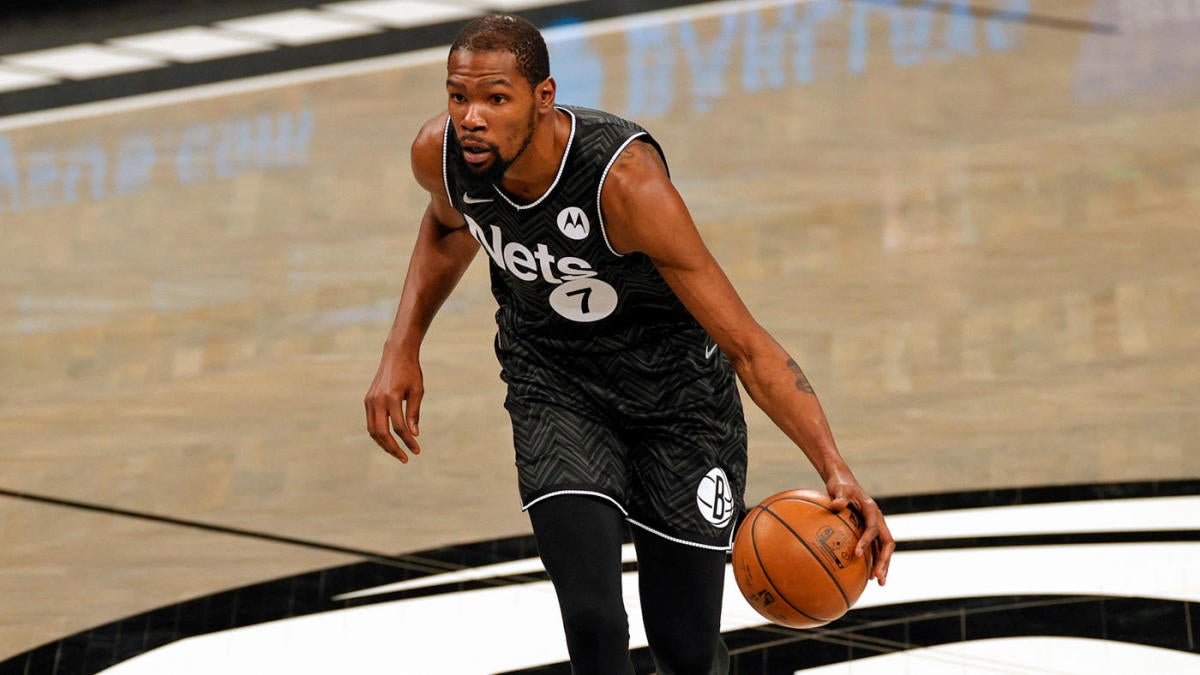 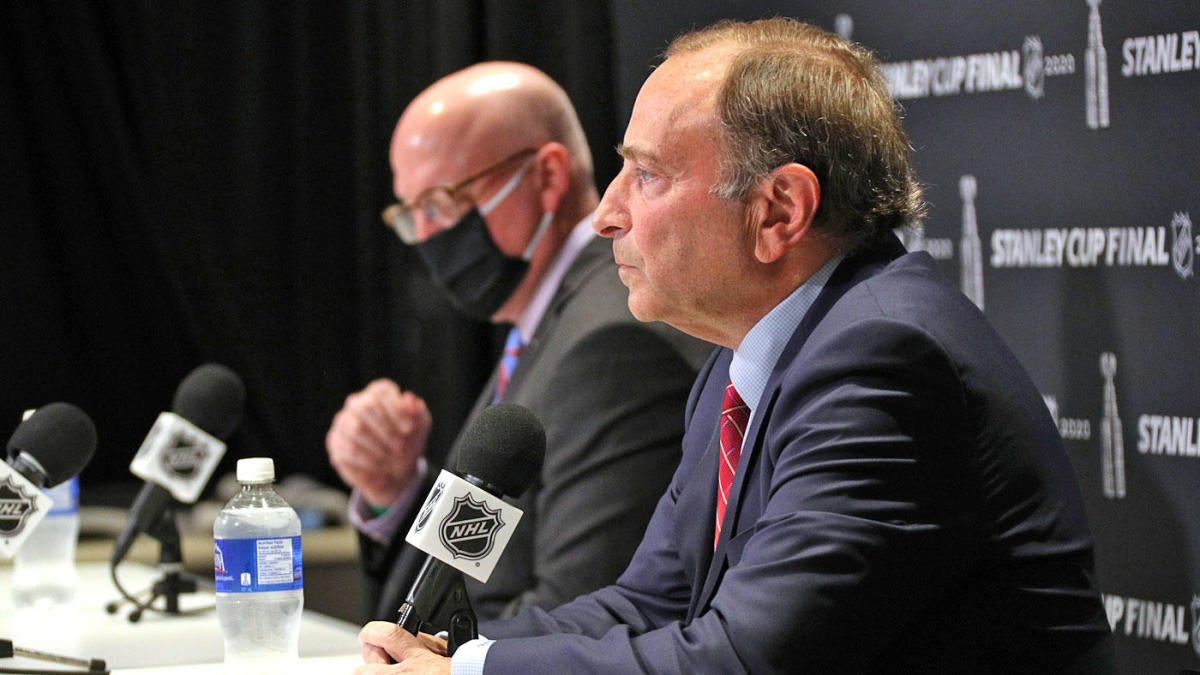 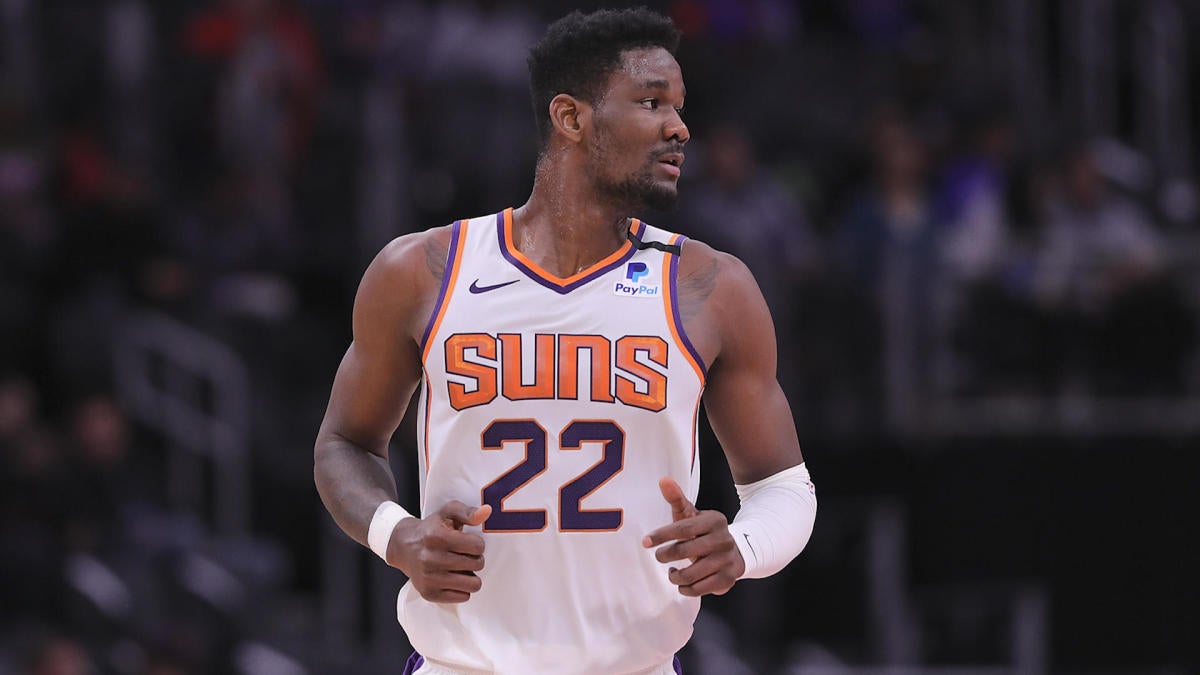 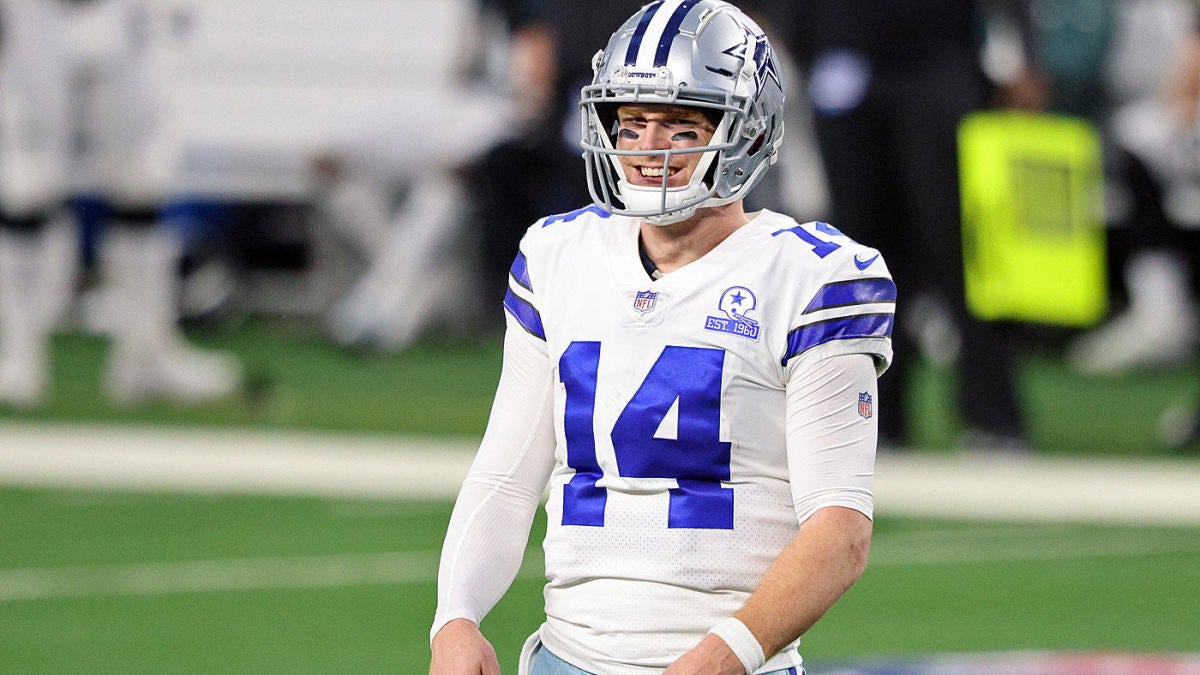