Philadelphia 76ers center Joel Embiid has been a prominent player in the NBA for several years at this point. This season though, he’s taken his game to another level. With the annual All-Star break rapidly approaching, Embiid is in the thick of the NBA MVP conversation and he has the Sixers sitting at the top of the Eastern Conference. Embiid, who was named as an All-Star starter for the fourth consecutive season earlier this week, is averaging a career-high in points per game (30.5 — good for second in the league), field goal percentage (54 percent), and 3-point percentage (40 percent). He also leads the league in free throw attempts per game (11.6) and PER (32.3).

Against the Chicago Bulls on Friday night Embiid furthered his MVP campaign, as he turned in a career-high with 50 points (on an extremely efficient 17-of-26 from the floor). He also added 17 rebounds, five assists, and four blocks for good measure. Thanks to his monster performance, the Sixers were able to pull out a 112-105 win over the Bulls.

After the game, Embiid explained how he’s been able to take his game to another level this season. According to Embiid, it isn’t the change from coach Brett Brown to Doc Rivers that has unlocked his game, but rather his own mindset, and his willingness to try to be dominant on a nightly basis.

“It just feels like the game has slowed down for me,” Embiid said. “I will say the only difference from this year to last year, it’s not so much about coaching. It’s more about me being willing to just dominate every single minute that I’m out on the floor. Last year I was going through a rough time. It just wasn’t there. And then also the moves that [Daryl Morey] made, adding all that shooting, is also helping a lot. But like I said, it’s not about coaching it’s about me turning a corner and being willing to do it every single night on defense and on offense.”

Embiid has showcased a varied offensive arsenal this season, as he’s been scoring his points in a multitude of ways — with his back to the basket, off of face-ups, from midrange and beyond the arc, and of course from the foul line. This variety is the crux of Embiid’s success on the offensive end, and the big man knows it.

“That’s what makes me unguardable,” Embiid said.  “If you’re going to crowd me, I’m going to find my way to the free throw line or I’m going to end up at the basket. If you back up on me, I’ve got that hesitation shot — and my favorite, the pull-up shot. Just an easy shot I always get in the post.

“So it’s hard when you’ve got that much. And also off the dribble just dribbling the ball and just making things happen. I’ve been adding a lot to my game, and it’s been working well.”

It certainly has been working out well. Embiid is easily having the best campaign of his career so far, and as a result he has the Sixers looking like a legitimate contender. Embiid has been so solid this season that he’s even leaving his own teammates in awe.

“I’ll tell my kids one day I played with Joel Embiid,” Sixers forward Tobias Harris said after Embiid’s 50-point performance against the Bulls. “When they’ll ask me who is the best player I ever played with, I’ll say Joel Embiid. It’s an honor to be out there with him on the floor.”

Embiid would certainly like to win the MVP award, as he has previously stated it as a goal. However, his ultimate goal is to bring a title to Philadelphia, and if he keeps playing like he has so far this season, he might do just that.

Samson: Explaining why MLB filed a lawsuit against insurance companies and what league hopes to gain from it 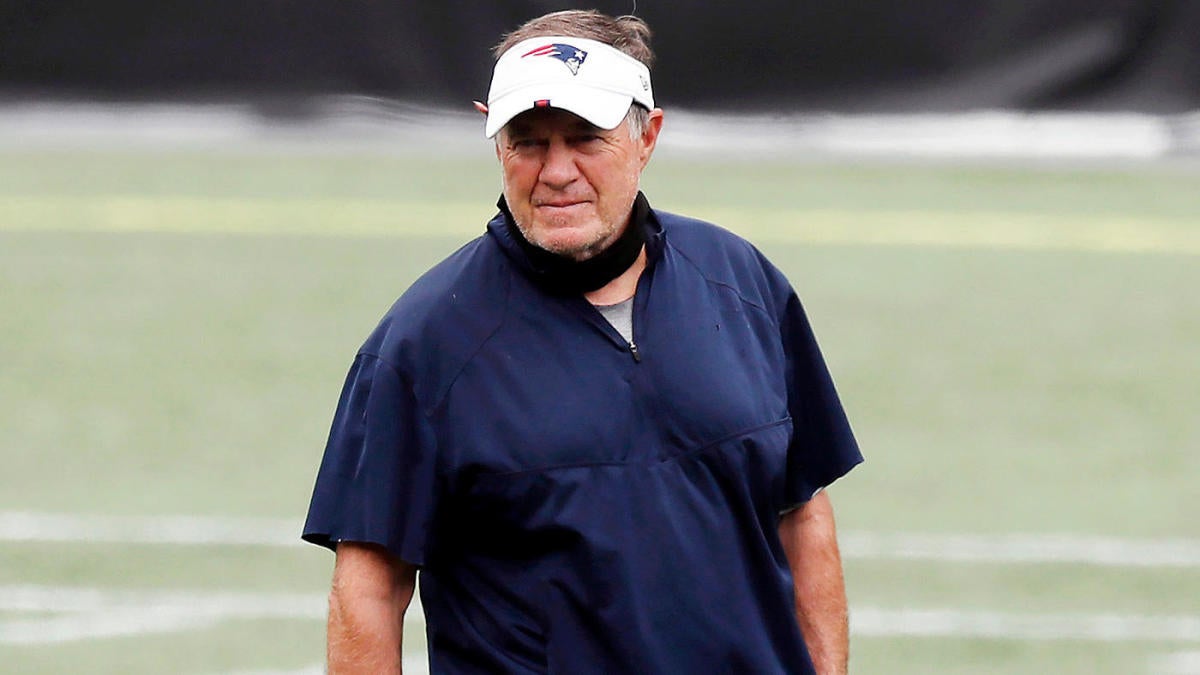