As the Brooklyn Nets were busy walloping the Golden State Warriors on Saturday, I was going back and forth in our NBA chat room with my editor, who at one point posed a question I hadn’t given much thought to: Why hasn’t James Harden received the same kind of vitriol for hopping on a superteam bandwagon that Kevin Durant did when he went to the Warriors?

It’s an interesting question. People went out of their way to pick bones with Harden while he was in Houston, where he was actually traveling the harder road, trying to slay the superteams, a seemingly admirable quest. It would stand to reason if he was that bright a target while battling the NBA behemoths, he would be an even brighter one when he joined them.

But it hasn’t worked out that way.

In fact, Harden — who posted a 29-point, 14-assist, 13-rebound triple-double in Brooklyn’s win over Sacramento on Monday — has become one of the more celebrated players in the league over the last month. Rightly so. He’s been brilliant with Brooklyn. But Durant was brilliant with Golden State, and four years later he’s still getting dragged for his decision, his back-to-back Finals MVPs treated by many as footnotes in a sellout NBA story.

The difference, of course, is Harden didn’t join a 73-win team that had already won a championship without him. When Durant joined the Warriors, barring injury, there was nothing that could go wrong. He was a near perfect player on a near perfect team. We don’t like certainty in our sports.

The Nets are not a perfect team, not even the title favorite in most people’s eyes, and it was no certainty Harden would fit. I would then posit, perhaps, that our collective fascination with all that could go wrong in Brooklyn — however ill-founded these concerns were — suppressed the typical annoyance we reserve for deck-stackers. How would all these moody dudes share one locker room, let alone one ball? Was defense even a consideration?

One month into the experiment, the defense is still a major question. Since Harden’s arrival, the Nets have the fourth-worst defensive rating in the league entering Monday. But the offense is magical. The “only one ball” crowd has been silenced by Harden, who has transitioned so naturally into a facilitator’s role that it makes you wonder how anyone could’ve ever questioned his capability, or willingness, to do so in the first place.

Sure, Harden was probably the most single-minded isolation scorer in NBA history with the Rockets, but if you think he wasn’t also one of the best passers in the world during that time, you weren’t paying attention. We’re sure to turn this Harden role shift into one of romantic sacrifice, and it’s true, Harden has been willing to swallow some of his scoring pride. But mostly it’s just what makes the most basketball sense.

Durant and Irving are better shooters, naturally suited to, and vastly experienced with, off-ball roles. Durant existed alongside Russell Westbrook in OKC, then Stephen Curry with Golden State. Irving played off LeBron James, then burned out in Boston because he could never quite master the delicate scoring-sharing balance.

Harden has taken that burden off Irving without completely compromising his own scoring aggression. He’s still scoring over 23 points a game. On Monday, he put up 29 points on 18 shots with Durant out. Irving got 22 shots for 40 points. This slight deference to Irving as a scorer is making Harden look like the generous hero in a way we could never look at him in Houston — even if Harden was only operating in accordance with the ethos of Daryl Morey, who built the Rockets in a way that demanded Harden function as a solo artist.

“I feel he’s been doing a great job of just managing the point guard role,” Irving said of Harden on Saturday. “We established that maybe four days ago. I just looked at him and said, ‘You’re the point guard, and I’m going to play shooting guard.’ And that was as simple as that.”

It really has felt that simple, but in truth this role clarity to which Irving is alluding, at least from the outside, was achieved a lot earlier than four (now six) days ago. Harden had 14 assists in his Brooklyn debut. In 15 games with Brooklyn, Harden’s had double-digit assists in all but two, and he’s averaging 12 dimes over that time.

Against the Warriors, Harden dished 16 assists while taking just 11 shots, hitting six of them, including five of his eight 3-pointers (one of the three misses was an end-of-quarter heave). It was the third time Harden has finished a game with more assists than shots attempted with the Nets. Meanwhile, Irving and Durant got up 36 shots. They combined for 43 points to Harden’s 19, while Harden led the team with a plus-28.

People love to talk about “chemistry” with newly formed teams. “It’s going to take time,” is the go-to line when a team fails to meet early expectations. But there’s been no need for such excuses with the Nets. Irving and Durant have been awesome all season, and Harden has enhanced their effectiveness rather than merely not interrupting it.

It’s not just about sacrificing shots, either. Yes, Harden is attempting eight fewer shots per game than he did last season in Houston, and 10 fewer than he took in 2018-19, but it hasn’t come at the cost of his scoring aggression. If he overdid the generosity, it would stunt his rhythm and the offense’s overall. but it’s his shot selection, and his overall decisiveness that’s proven most vital to Brooklyn’s offensive flow.

In short, Harden isn’t dominating possessions as extremely. He’s not dribbling the air out of the ball as his teammates grow roots watching him. With Houston, Harden would get into his bag and stay in there until he found something. In Brooklyn, he’s in and out, cognizant that over-creating in an environment rife with creators comes with diminishing returns, trimming his time of possession by nearly one second per touch from last season in Houston (a direct product of him dribbling less), which is a lot more than it sounds like.

As to Harden’s improved shot selection, we’re speaking mainly about his signature step-back 3-pointer. So far with Brooklyn, Harden is taking four of those shots per game, down considerably from the 7.2 step-back 3s he averaged per game from 2018-20 with the Rockets.

To be fair, Harden made that shot at solid rates in Houston (38 percent from 2018-20), but at similar volumes, it wouldn’t stand the efficiency test in Brooklyn with Durant and Irving attempts representing the opportunity cost — particularly, again, when you factor in all the time Harden tends to spend dribbling before launching that shot.

All of this is the quantifiable evidence of Harden’s commitment to change, which shouldn’t be a surprise. Consider the alternative: Harden comes into Brooklyn guns blazing while Kevin Durant and Kyrie Irving, who were scorching hot prior to his arrival, hang out on the side? Facilitating was always going to be Harden’s smartest path, not to mention the easiest path, to immediate acceptance, both on the team and in the public eye.

Suddenly, Harden feels like an entirely different player, an actual fun player to watch as his most aesthetic talent — his passing — is now on nightly display, a welcome departure from his often paint-drying possessions in Houston. And that, in my opinion, is the big reason why Harden has avoided the superteam-joining backlash. Because he’s shown humility. A willingness to operate outside his own terms.

Perhaps that never should’ve been questioned in the first place, but it was nonetheless. People truly believed that Harden had gotten so used to playing one way that he was incapable of adjusting at this point in his career. The fact that he had made that adjustment so effortlessly speaks to his incredible talent, which, absent all the negative talk, the masses are perhaps starting to fully appreciate. 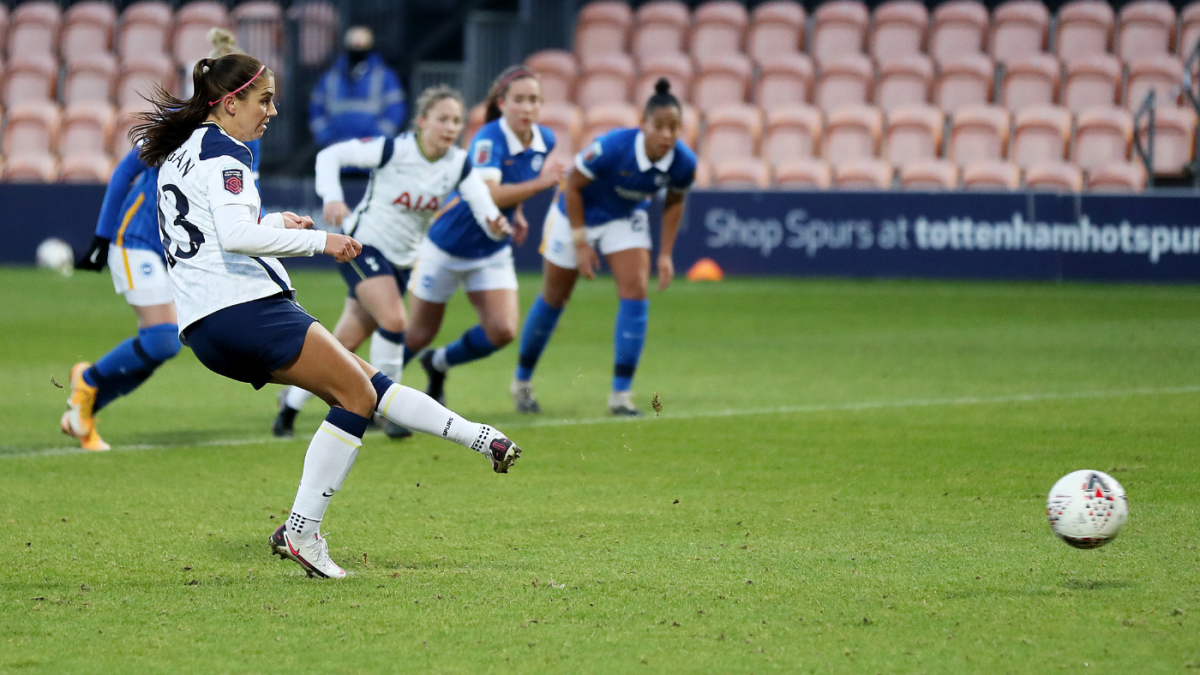 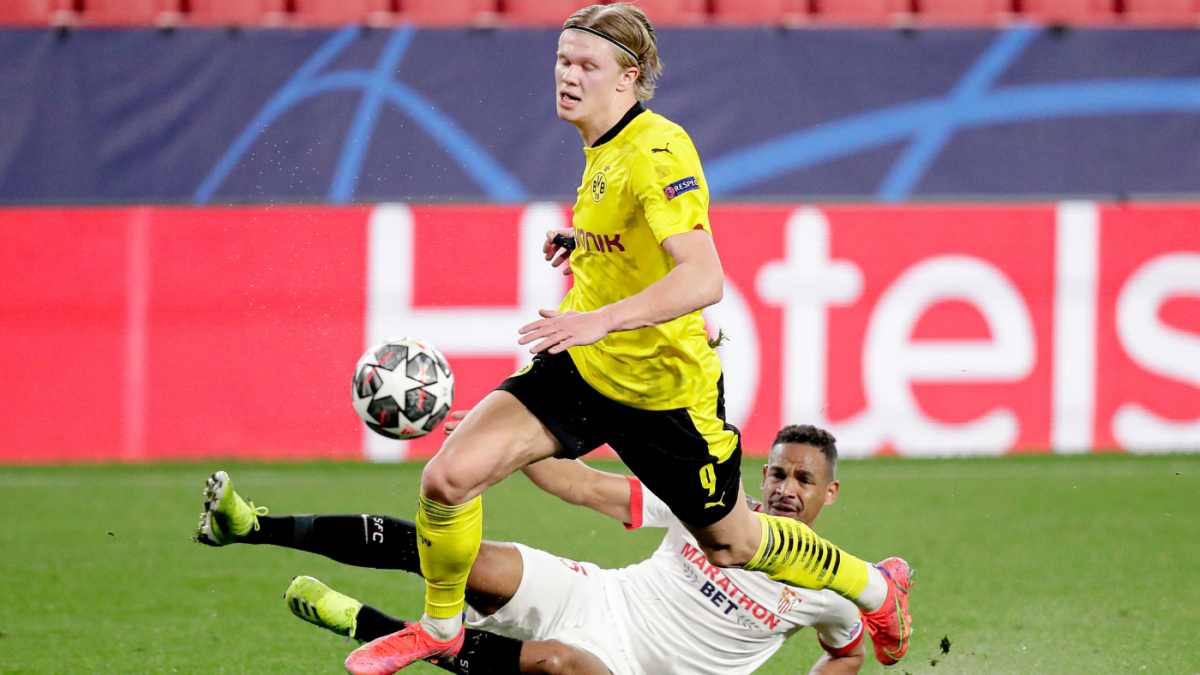 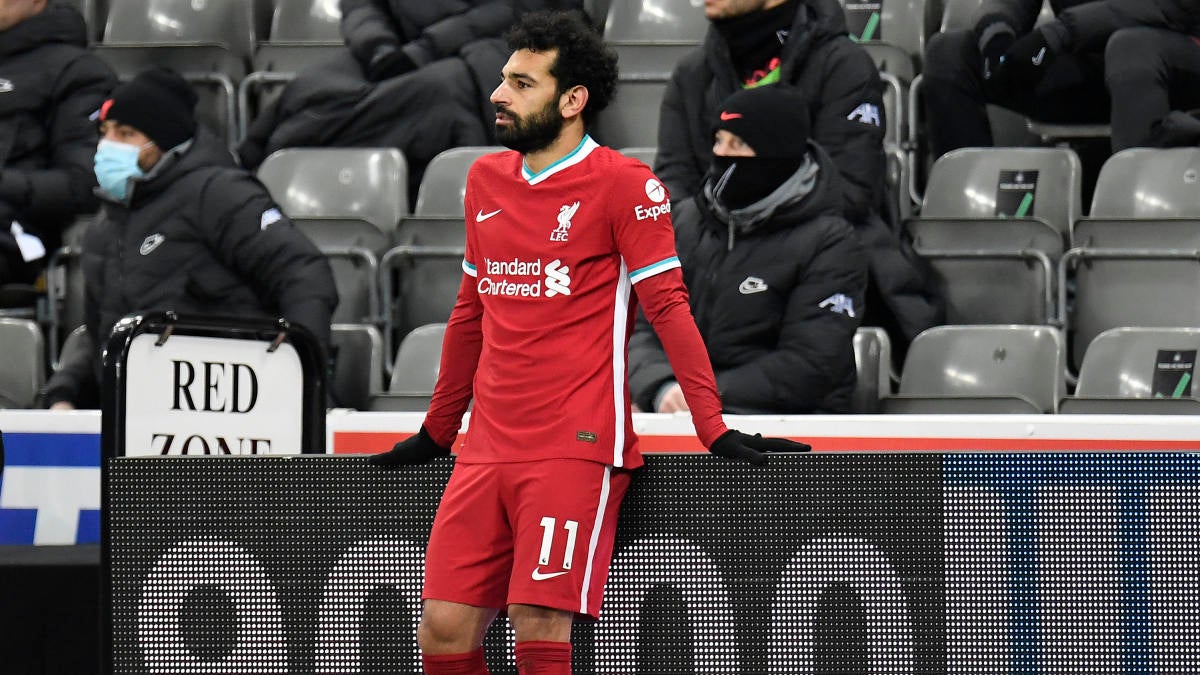