The quarterback carousel this offseason has already proven to be a wild one, as Matthew Stafford was sent from the Detroit Lions to the Los Angeles Rams, Carson Wentz was traded from the Philadelphia Eagles to the Indianapolis Colts and star signal-caller Deshaun Watson is still campaigning for a change of scenery. One interesting quarterback who is looking to grab one of the 32 starting positions is former No. 1 overall pick Jameis Winston.

Despite leading the NFL in passing yards and throwing for the second-most touchdowns in 2019, Winston’s turnover struggles led the Tampa Bay Buccaneers to look elsewhere for a quarterback — and it clearly worked out for them. Winston spent this past season as Drew Brees‘ backup with the New Orleans Saints. He played in just four regular-season games and completed 63.6 percent of his passes for a total of 75 yards. When Brees went down with an injury in the regular season, Saints head coach Sean Payton opted to go with Taysom Hill over Winston as the starter, and Hill went 3-1 in his first four career starts. This quarterback question is something the Saints will probably have to revisit again this offseason, as Brees is expected to retire. While Payton appears to have a serious level of respect for Hill, recent developments indicate it could actually be Winston who is the next signal-caller to take over New Orleans’ offense.

Winston’s second trip to free agency could end up being much more interesting than his first. Below, we will break down the top landing spots for Winston, size up his strengths and weaknesses and then list all of the news concerning Winston and his potential next gig. If you’re interested in Winston’s journey in free agency this offseason, this is the place to be.

Returning to the Saints is at least an option for Winston, and it might actually be the most likely “landing spot.” If Winston does opt to switch teams again for the second time in two years, the clubs who are looking for a new quarterback will likely be somewhat interested. This list of teams could obviously change as the offseason goes on.

The Washington Football Team re-signed Taylor Heinicke, but it doesn’t sound like Washington is completely set on rolling with him or Alex Smith as its starter. Ron Rivera and his new executives said earlier this month that they want to be “smart and aggressive” in finding a new quarterback this offseason. That means Washington likely won’t be in on someone like Watson, but could be interested in Winston. The Chicago Bears have Nick Foles under contract, but Mitchell Trubisky is looking for a new deal. It’s also possible they want to acquire a new starter — whether that be in free agency or the draft. The New England Patriots likely won’t be bringing Cam Newton back, so Bill Belichick once again has to find someone who could possibly fill Tom Brady’s shoes.

Wednesday, Feb. 3: In an exclusive interview with Will Brinson and CBS Sports’ Pick Six NFL Podcast, coach Sean Payton indicated that Brees’ announcement on his 2021 plans will arrive “in the next week or two,” then made it clear the team has a “good vision” for the QBs who spent 2020 behind Brees, saying the Saints want to re-sign Jameis Winston, presumably as a potential successor.

“I think (a decision from Brees) is coming in the next week or two,” Payton said. “There’s a wear and tear in these years, especially at that position. I think that’s something in the next week, week and a half, he’s going to address and announce. Meanwhile, we’re meeting — most teams, right, at the end of the season, you meet on your own roster. You spend a good portion of the week going through each player, talking about the season, where they’re at, where they’re going. We’ve gone through the quarterbacks. Of course we’ve read all of those players. Taysom Hill, who’s in the building. Jameis, who’s a free agent, who we hope to sign here, sooner or later. We’ve got a pretty good vision with those players. I think within the next week we’ll know a little bit more.” 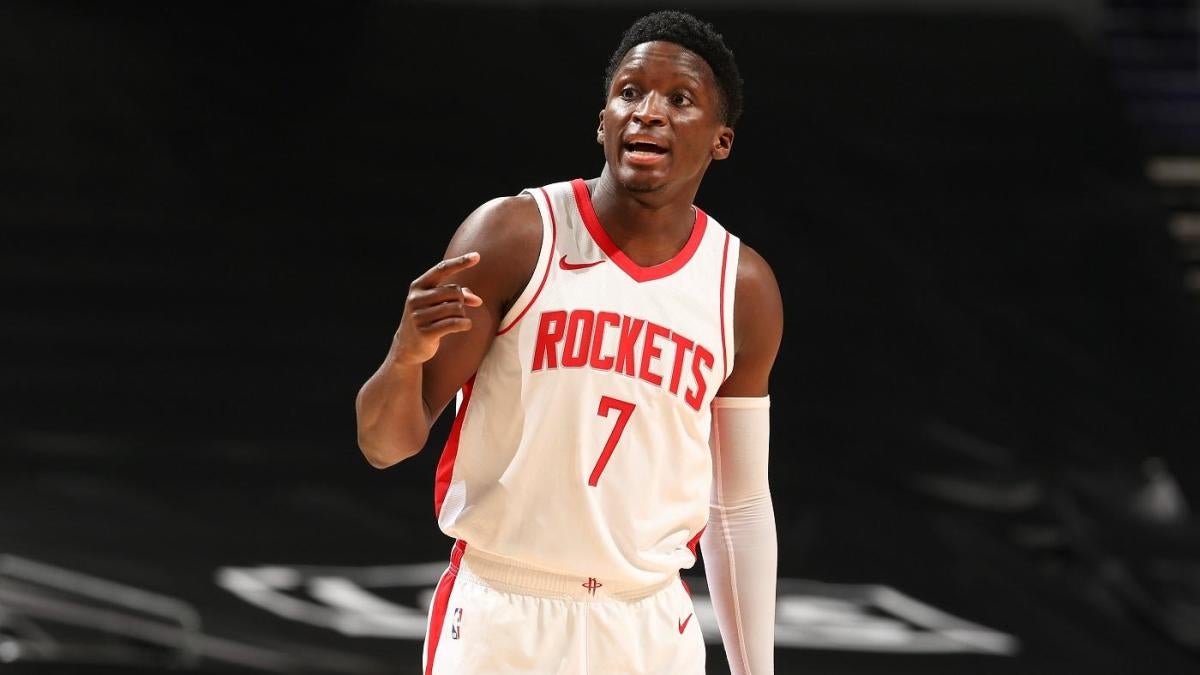 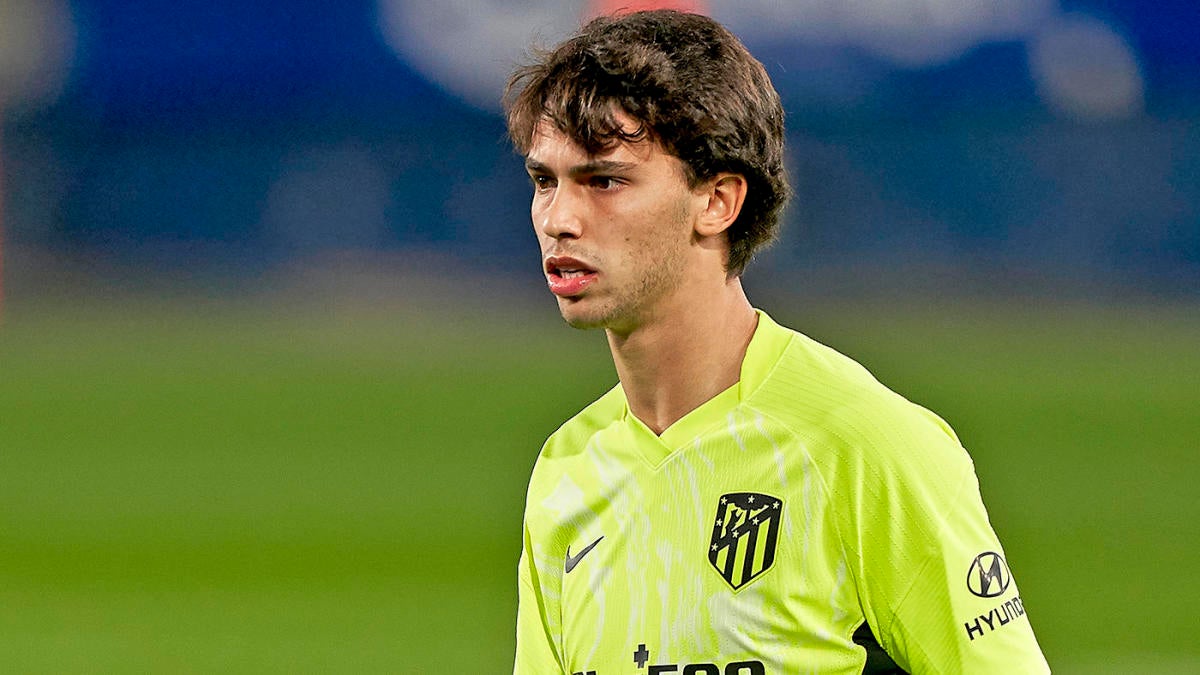 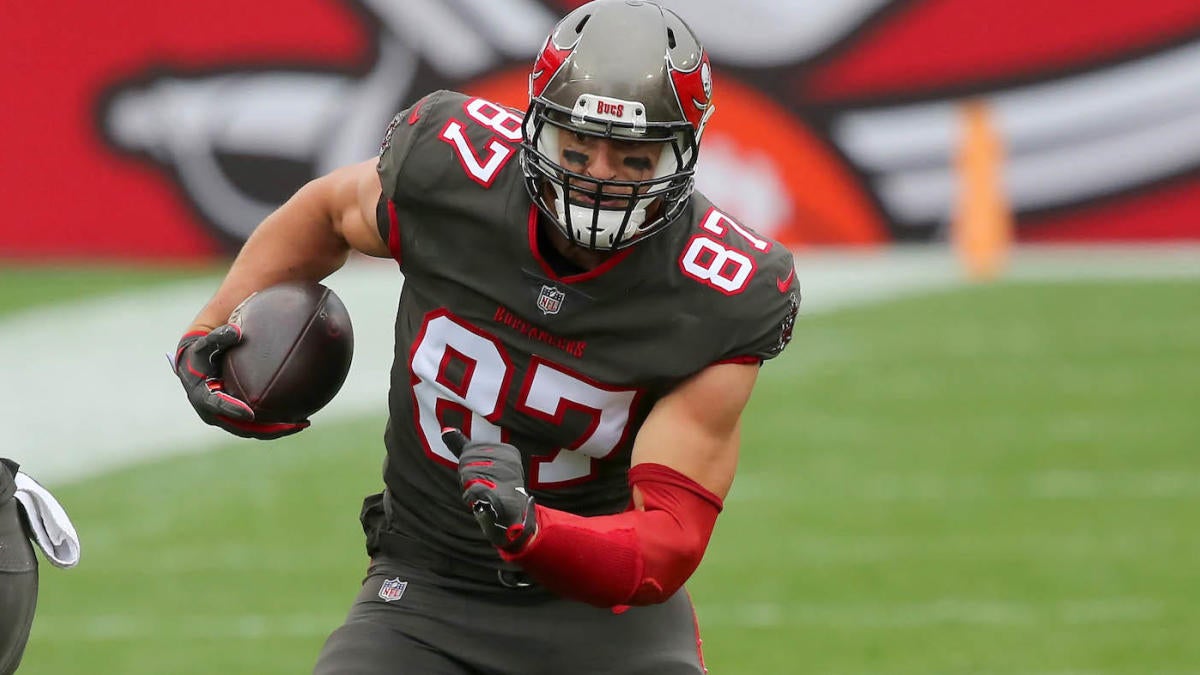 Rob Gronkowski plans to return to the Buccaneers in 2021, tight end set to be unrestricted free agent 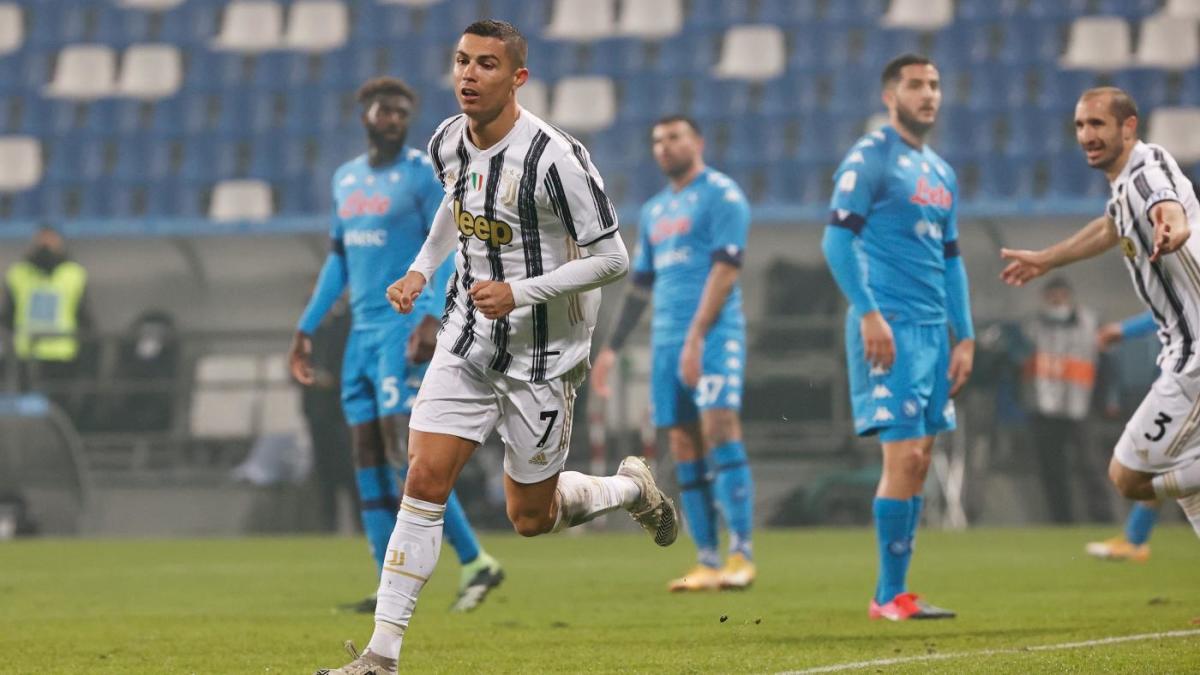