The Green Bay Packers are headed to the NFC title game, where they’ll host Tom Brady and the Tampa Bay Buccaneers. This will be the fourth time Aaron Rodgers has led his team into the conference championship round, but the first time the game is played at home, at Lambeau Field.

The Packers won the right to host the NFC Championship by finishing the regular season 13-3, one game ahead of both the New Orleans Saints and Seattle Seahawks. They were dominant right from the jump, winning eight of their 16 games by double-digits and taking two of their losses by six points or fewer.

After taking a first-round bye, the Packers dispatched of the Los Angeles Rams in the divisional round, hanging 484 yards and 32 points on the league’s No. 1-ranked defense. This weekend, they’ll play a rematch against one of the three teams that beat them this season, as the Bucs pulled off a 38-10 romp back in Week 6. Now, Green Bay is out for revenge, and the right to represent the NFC in the Super Bowl.

There’s still a long way to go before the Packers can reach their goal, but for now, let’s take a look at how they got here.

Very famously, the Packers didn’t do a whole lot to improve their team last offseason. It was kind of a big deal. Their first-round pick was used on a backup quarterback (Jordan Love) who did not play in a single game this season. Their second-round pick was used on a running back (A.J. Dillon) who appeared in 11 games and played just 97 offensive snaps. Their third-round pick was an H-back (Josiah Deguara) who played 31 snaps before tearing his ACL. Their only real contributors from the draft were a sub-package linebacker and a backup offensive lineman, and those two players combined to play only 350 snaps all season.

Of Green Bay’s two key free-agent additions, only one really lived up to what the team expected of him upon signing. Wagner got beaten out for the starting right tackle spot in camp. He ended up starting nine games due to injuries but whenever the Packers went with their best five linemen, he wasn’t really in that group. Kirksey missed a bunch of time with a pectoral injury but when he was on the field, he was a valuable contributor — particularly after the Packers elevated undrafted free agent Krys Barnes to be their defensive play-caller.

It seems pretty clear that Green Bay’s most valuable offseason addition was actually Angry Aaron Rodgers, who took out his frustration with the Packers’ draft on the rest of the league. The Packers might not have intended it that way, but it worked like a charm.

The turning point of the Packers’ season was actually a loss. In Week 11, they took a 28-14 lead into halftime against the Colts. At home. They had never previously lost a game they led at halftime under coach Matt LaFleur, yet thanks to three second-half turnovers (including one in overtime), they ended up doing so for the first time in this contest.

Green Bay’s defense allowed the Colts to score on five of six drives after halftime, with Jonathan Taylor totaling 114 yards on 26 touches and each of Michael Pittman, Zach Pascal, and T.Y. Hilton breaking for big plays in the passing game. With Rodrigo Blankenship connecting on four of his five field goals and Green Bay affording Indy too many short fields on which to capitalize, the Colts pulled off a shocker.

But the Packers haven’t lost a game since, and they’ve kept their foot on the gas far more often in more recent games. After turning it over four times in the loss, they have ceded the ball to the opposite only twice in seven games since. During that span, Rodgers is 155 of 210 for 1,706 yards, 21 touchdowns, and just one interception. And he’s taken only one sack.

There may have been bigger wins and perhaps even more impressive wins, but this was the most impactful. The Packers went into halftime trailing 17-13, scored a quick touchdown on the opening drive of the second half, then just kept answering every Saints score with a touchdown or field goal of their own. They ultimately prevailed, 37-30, and it’s why the Packers went 13-3 instead of 12-4, and why the Saints went 12-4 instead of 13-3. Flip the result, and Green Bay does not land the No. 1 seed in the NFC, does not have a first-round bye, and might not be hosting the NFC title game this coming weekend. 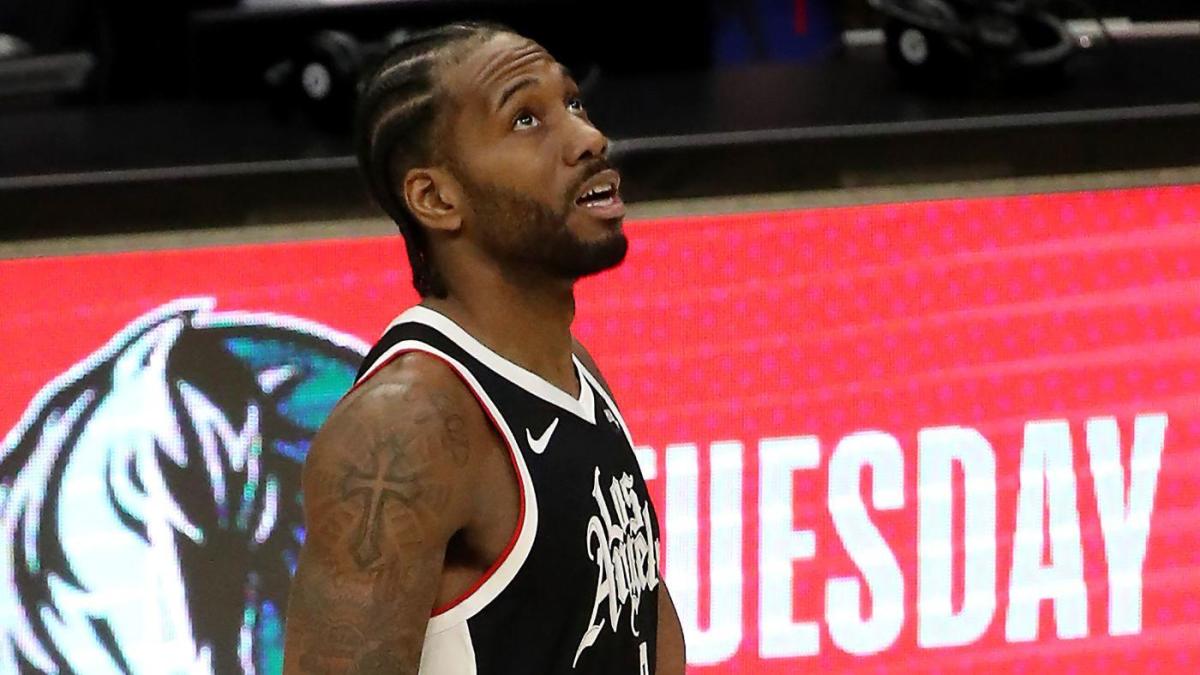 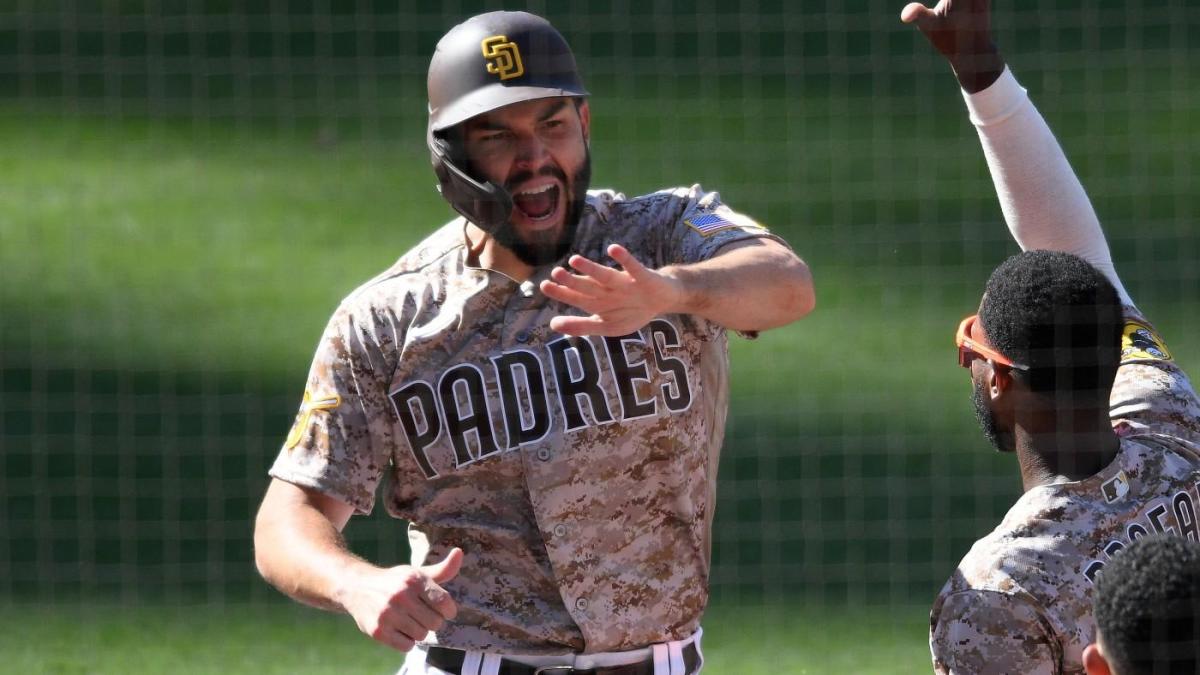 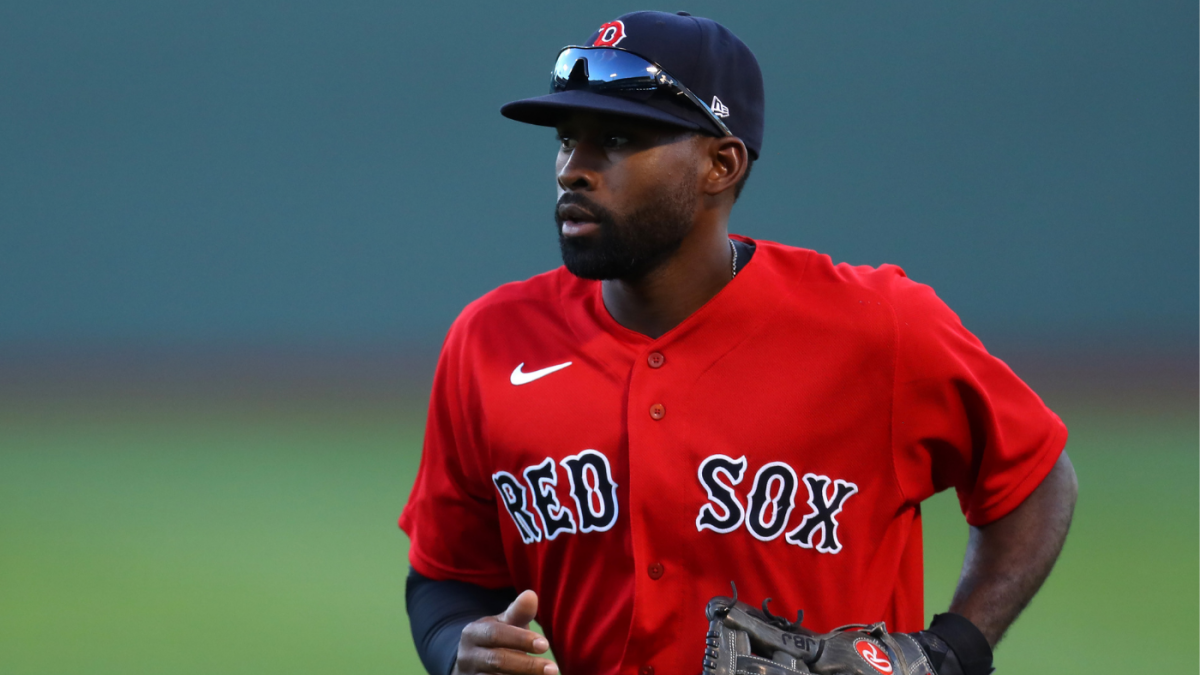