CBS Sports soccer insider Fabrizio Romano is here to bring you the latest news and notes from the world of soccer transfers, coaching moves and more. Last week we looked at the latest on Man City’s renewals, Spurs’ situation with Jose Mourinho, Liverpool’s search for a midfielder, and AC Milan’s renewal talks with three core players. This week it’s all Erling Haaland, as speculation heats up about where the world’s biggest transfer target might be headed next. Here we go!

The last week for Erling Haaland was very special. A succession of events, missions, meetings and the beginning of what could be a very important summer for one of the best talents in the world. The Champions League is back and therefore it’s time to focus more than ever on the pitch, because his Borussia Dortmund will face Manchester City (watch all the action on Paramount+). But what has really happened in the last few days? What is the real situation for Haaland’s future?

The first mission of his agent Mino Raiola, together with his father Alfie, was in Barcelona. It was a positive and cordial meeting with the president Joan Laporta, in which Barça illustrated their new sporting project and confirmed their total appreciation for Haaland.

A few hours later, Raiola moved to Madrid to meet José Angel Sanchez, Florentino Perez’s right-hand man, and the board of Real. Also in this case the sensations were very positiv. Real’s people showed the Valdebebas training ground to Haaland’s father and confirmed their intentions.

Here there is some clarification needed. There is no agreement reached or advanced negotiation with any club, on the contrary, it is normal for an agent of such a strong player to go and meet interested clubs. An opportunity to know about the projects, programs, will to invest and to have a feeling with the club. There was no talk of upcoming offers or advanced negotiations, this will happen later.

In fact, Mino Raiola usually talks for a long time with the top clubs, evaluating over time. For example, for the transfer of Matthijs de Ligt to Juventus from Ajax it took months, more than five direct meetings and many dialogues with other clubs like PSG and Barçelona before deciding to transfer the defender to Italy. The deal was concluded in July, but Raiola started talking to the clubs as early as February. This is why the race for Haaland is still very long. And we must also include Manchester City, Chelsea and Manchester United in this conversation, even if the positions of each club on this deal are very different from each other.

Pep Guardiola’s words are a signal from the City of not being able to spend crazy amounts in the summer, a very clear warning also in view of the negotiations for Haaland. To date, however, only Bayern Munich is certainly out of the race because they still want to keep Robert Lewandowski as their center striker and top star.

The player’s agent and his father want to take their time and decide with calm. And there is one more factor that should not be underestimated, and indeed needs to be respected: the position of Borussia Dortmund. Mino Raiola’s hot week actually began last Wednesday, when the agent arrived in Germany to talk to Borussia precisely about Haaland. Director Zorc has made it clear that he intends to try in every way to keep Erling for another season in Dortmund. The team did the same with Jadon Sancho a year ago despite the fact that the negotiations were very serious and advanced with Manchester United.

That is why the German club will not start any negotiations for less than €150 million. This is the position of the BVB in the last few days. Haaland has release clause but it will in fact be valid only from summer 2022 for approximately €75 million (with commissions). In short, it’s a “war of position”. This is why Raiola began to inquire together with Haaland’s father. We are only at the beginning and not yet at the stage of “advanced negotiations”.

But if Borussia Dortmund instead fail to qualify for the next Champions League, the plan would become even more complicated. That’s why Haaland’s future is totally open, anything can happen and there are many protagonists in a single scene: a phenomenal striker, a club that does not want to make any discount, an important agent, an attentive father and many interested European giants. And then… the Champions League, the natural habitat of Haaland. That can make the difference for his future once again. 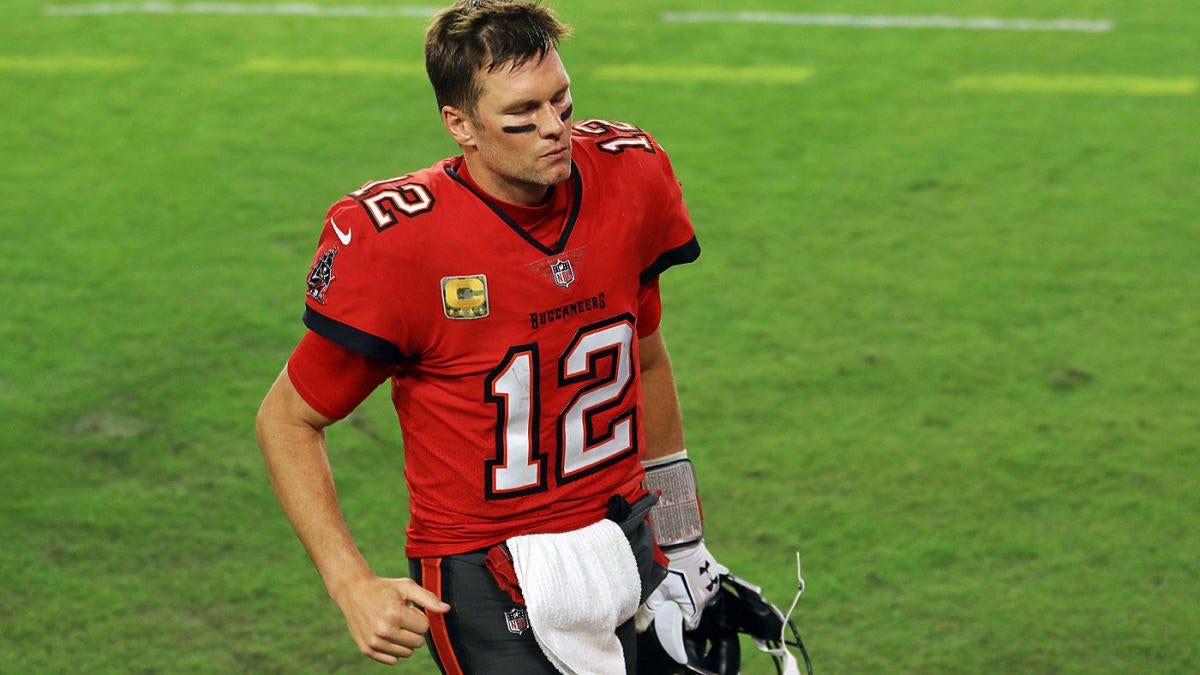 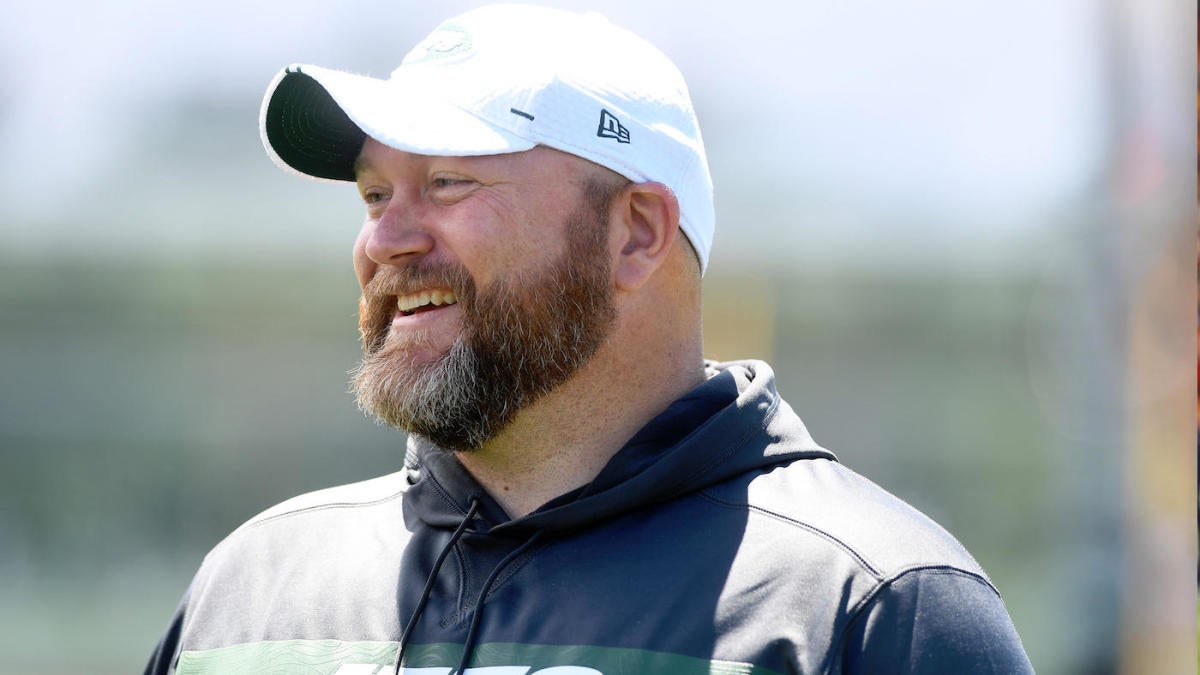 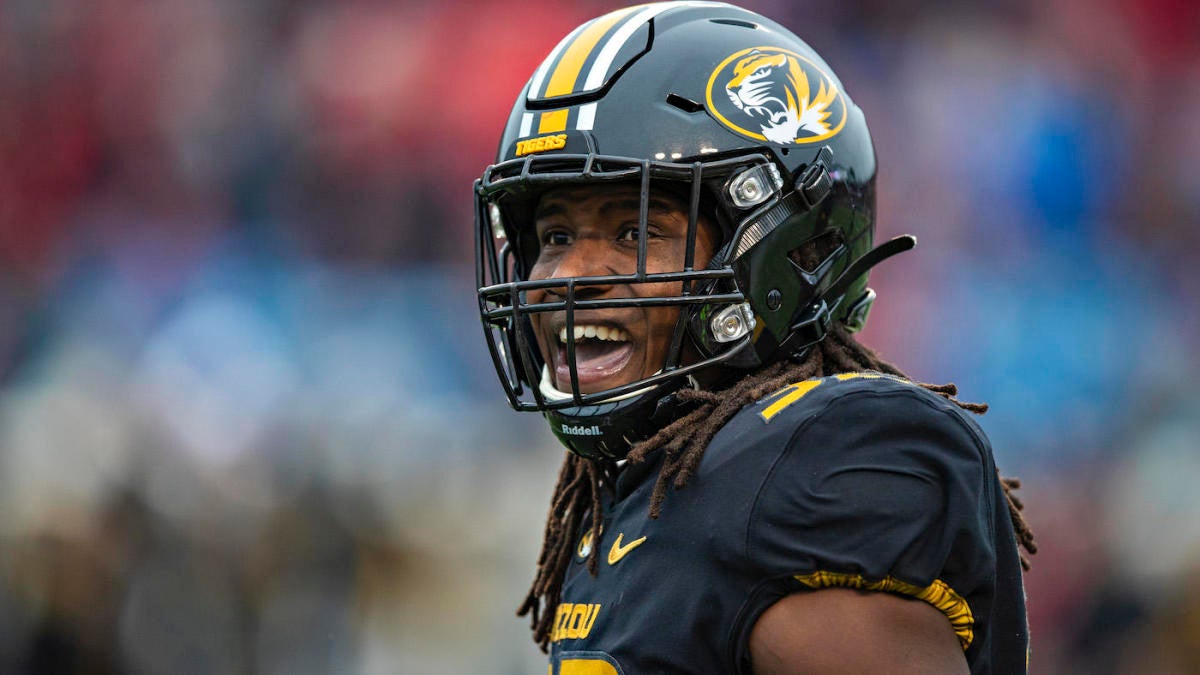