The intellectually dishonest way to eulogize the 2020-21 Miami Heat would be to bury them in their predecessor’s coffin. It’s admittedly tempting. The puns write themselves. “Giannis Antetokounmpo bursts Miami’s bubble” and so forth. It’s just overly simplistic. The 2021 Heat didn’t miss the Finals because the 2020 Heat were supposed to. They lost in the first round because the 2021 Heat were victims of the natural entropy that decays most contending rosters.

It didn’t take much. A couple of injuries. A couple of COVID cases. A lost Jae Crowder here. An aged Goran Dragic there. It adds up not to eliminate the Heat entirely, just their variance. The 2020 Heat probably weren’t the best team in the Eastern Conference, but that has rarely been a prerequisite for actually winning it. The Heat were close enough to their victims to slay them under the right circumstances. Crowder making 22 3s in five games against Milwaukee qualifies. So does then-rookie Tyler Herro dropping 37 points in a single game against the Boston Celtics. Last year’s Heat were good enough to be lucky. The 2021 version wasn’t. They made 15 more 3s than Milwaukee in Game 1 of this year’s sweep, and still lost.

But Miami’s ambitions extend beyond circumstantial contention. The goal is to build a roster that is immune to luck, not dependent on it. The Heat had that with LeBron James and Dwyane Wade in 2012 and 2013. Last season’s Finals run was almost accidental in that sense. It was meant to be a precursor to something bigger. A year later, it just isn’t clear what that is going to be.

The plan initially was to tempt Antetokounmpo out of Milwaukee. He squashed it the moment he re-signed with the Bucks. The Heat’s pursuit of James Harden is less clear-cut, though despite conflicting reports, it seems likely that Miami was at least willing to part with prized youngster Herro. After all, the cap dynamics of Bam Adebayo’s contract extension would have likely forced the Heat to send him to Milwaukee if they planned to acquire Antetokounmpo. Harden is a murkier fit in Miami’s militaristic culture, but so what? He’s James freaking Harden. Miami makes exceptions for players of that caliber. Just ask Shaq.

But the Rockets wanted to maximize draft capital in a Harden trade. The Heat had little, thanks to prior maneuvering for Dragic and Jimmy Butler. That knocked the trade market’s other great prize out of their grasp, and the Heat found themselves less than impressed with what remained. Miami probably could have landed Kyle Lowry at the deadline, but why bother when it can just create the cap space to sign him outright this offseason?

Is that even a master plan? Or is it a consolation prize? Lowry is 36, after all, and even at his peak he was never the A-lister Miami typically hunts. He’d raise the Heat back into “with a few breaks” territory, but not for long at his age, and Butler, who will turn 32 this September, is no spring chicken either. If he’s still capable of going toe-to-toe with one of those A-listers, he didn’t show it in the Bucks series. Forget about matching Giannis; he was outscored by Bryn Forbes.

It makes a possible Lowry addition appear more supplemental than anything, a way to augment whoever else the Heat can wrangle this offseason. Such a plan would come with its own complications. Carve out the cap space to sign Lowry, and suddenly, all of the hefty salaries you might trade for a younger star have been jettisoned. Stay above the cap and work out a sign-and-trade for him and suddenly, the assets you might have sent out for Bradley Beal or Damian Lillard have been depleted.

Time has done a good job of that for them, though. Had the right star been available immediately after the bubble, Herro and Duncan Robinson might have been viable centerpieces in such a deal. A year later and the Heat still have all of those same assets. They just aren’t as valuable. Robinson is about to get a hefty contract in restricted free agency. Herro averaged only 23 minutes in the Bucks series, and if Lowry joins the team, he’s going to have to fight harder for minutes. The longer they hold these chips, the less they’re going to be able to cash them in for.

It’s a maddening contrast with their on-court luck. The Heat just weren’t in the right place at the right time for their blockbuster. They might’ve been able to generate a better Harden package than Brooklyn, but it wasn’t the one Houston wanted, specifically. They had workable centerpieces for deals that weren’t available, and now that more might become available, it could be too late.

It’s the same entropy that affected them last offseason playing out off of the court. Assets aren’t static and neither are teams. They spent last offseason waiting for Giannis and as a result, they were knocked out by Giannis this postseason. There’s a lesson to be learned from that loss. The Bucks were opportunistic enough to combat internal roster decay with aggressive moves. Who cares if Brook Lopez is older and the bench is thinner when you have Jrue Holiday?

That same opportunism is going to be what determines whether the Heat look like their 2021, their 2020 or their 2013 selves next season. Can they be aggressive enough to get lucky? If so, they might get lucky enough to be great once again. 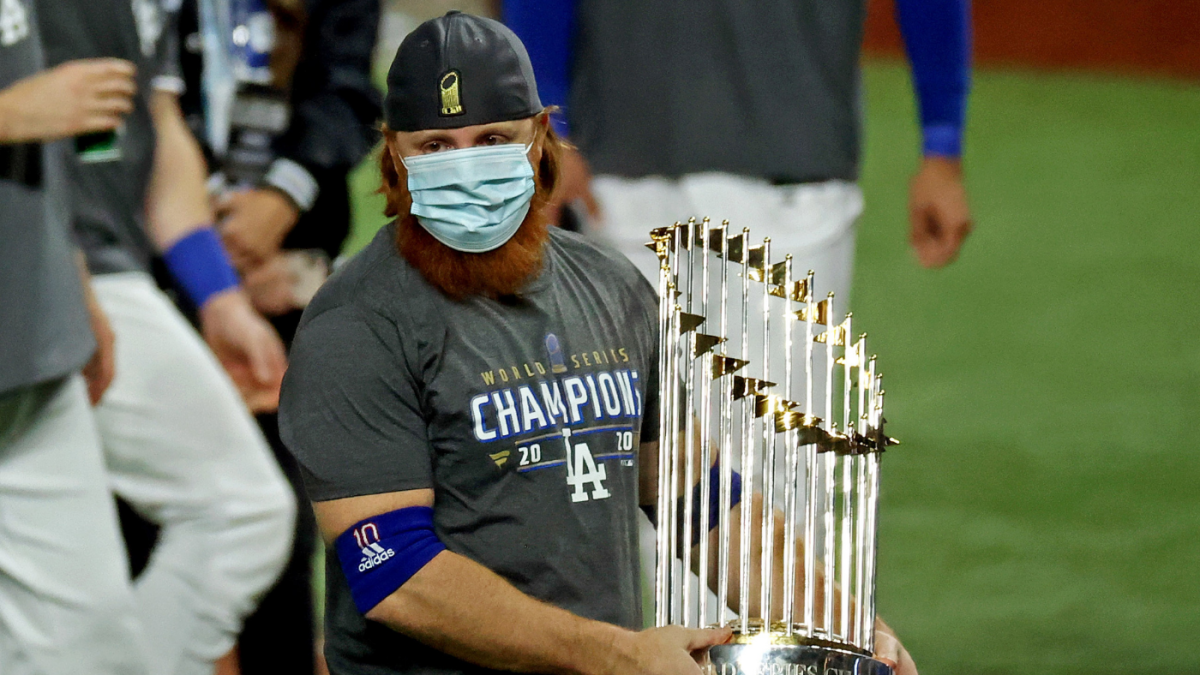 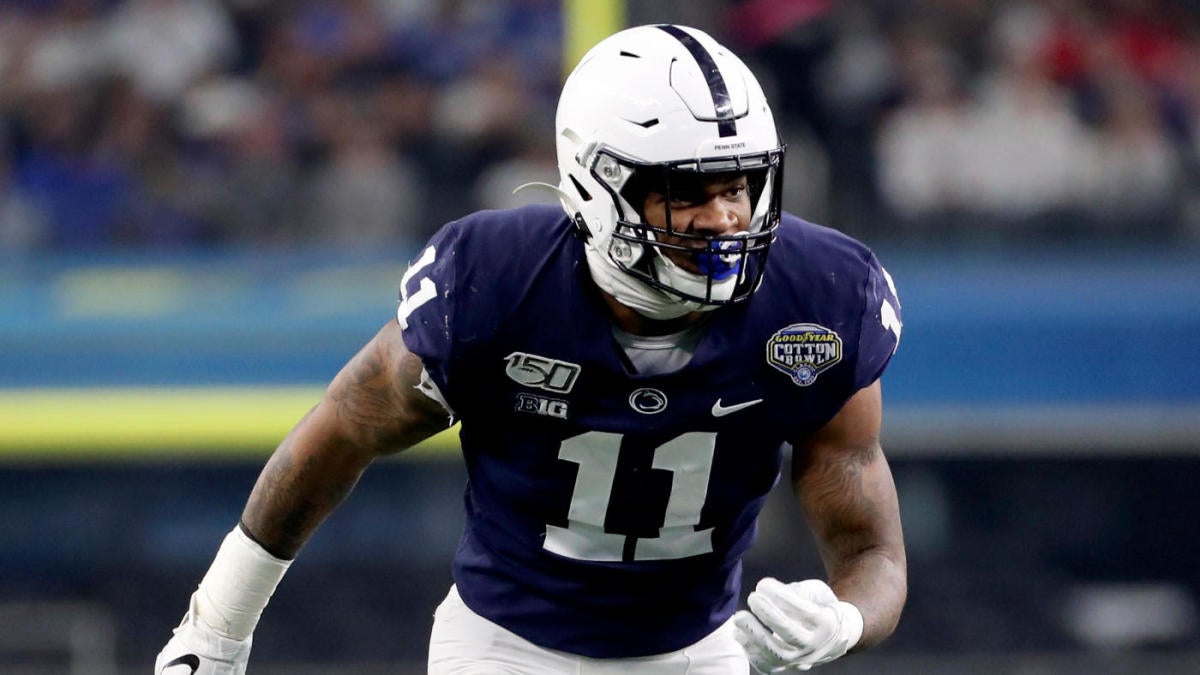 Micah Parsons to the Cowboys: Scouting report, what to know about Dallas’ 2021 first-round draft pick 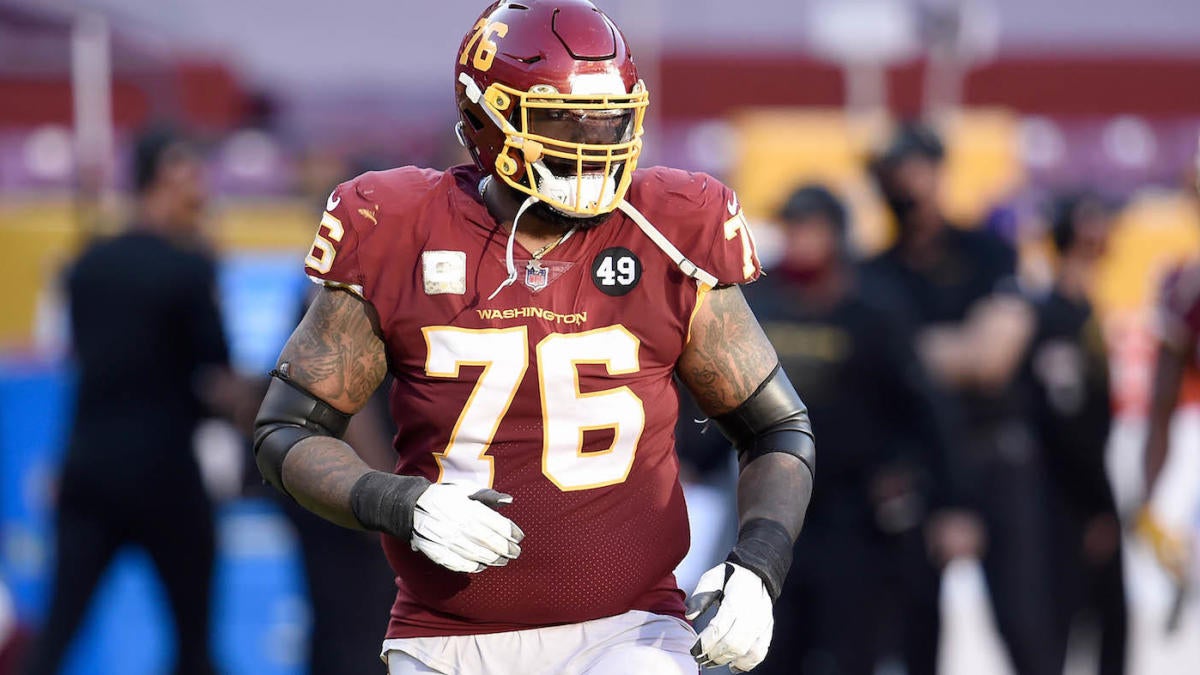 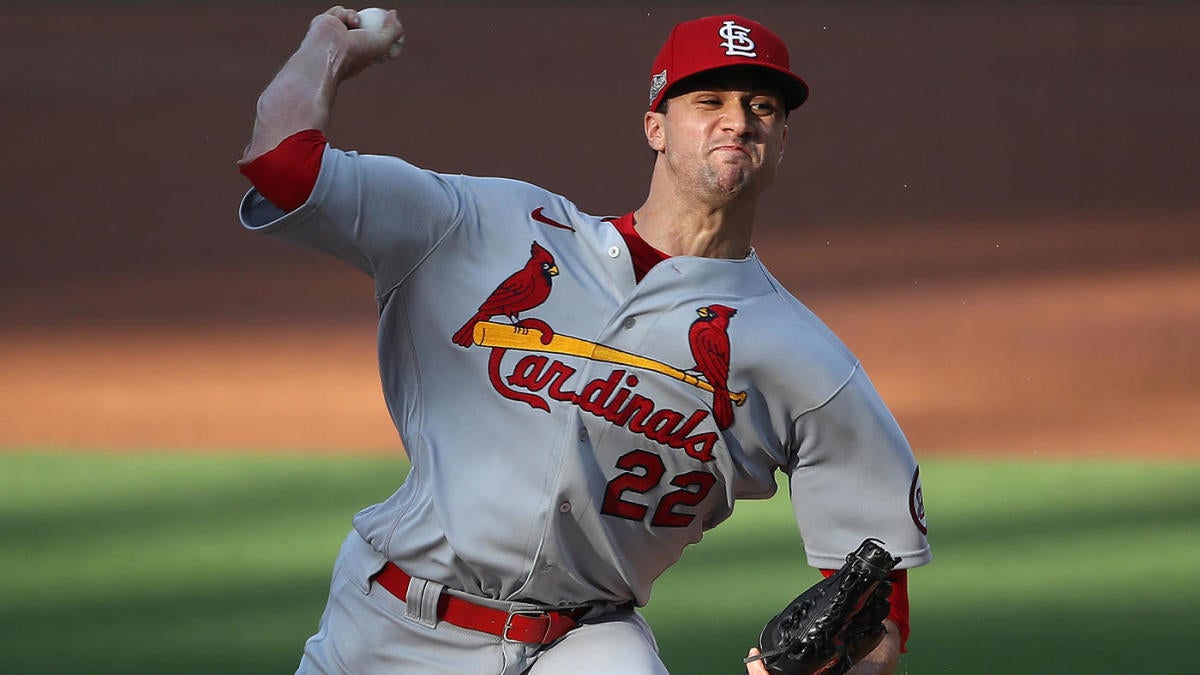