The struggles of New York Mets shortstop Francisco Lindor continued apace on Monday night as he went 0 for 4 with a pair of strikeouts and six runners left on in a 6-5 loss to the St. Louis Cardinals (box score).

While Lindor did manage a walk in the ninth off St. Louis closer Alex Reyes, he was hitless for a fifth straight game. He’s now batting .163/.284/.209 with only home run and one double. In matters related, Lindor is now 0 for his last 21. That’s the second longest hitless streak of his career, in terms of both games and at-bats. Not long after the game went final, the Mets announced the firing of hitting coach Chili Davis and assistant hitting coach Tom Slater. The safe assumption is that the struggles of Lindor played at least a small role in that decision.

Suffice it to say, this is well shy of what was expected from Lindor after the Mets in January acquired him via blockbuster trade with Cleveland. Compounding those expectations is that just before Opening Day, new owner Steve Cohen signed him to a $341 million contract extension, which gave Lindor the biggest contract ever for a shortstop.

Coming into the 2021 season, Lindor boasted a career slash line of .285/.346/.488. Throw in his stellar fielding at the vital position of shortstop and his worth on bases, and he’s been one of the most valuable players in baseball over the course of his career. The sensible position is that he’s eventually going to find his level, and 100 plate appearances of bottom-tier production isn’t enough to change his near-, mid-, or long-term outlook. Negative perceptions are magnified because the struggles have happened at the outset of the season and because this is his first season with the Mets. Absent some unreported injury, he’s going to be fine.

That said, you don’t have to look to hard to find sources of concern. Consider:

All this paints a picture of a hitter who’s struggling badly to hit the ball with any authority. While the small sample size is again duly noted, many of those indicators above become meaningful pretty early in the season. This is deeply out of character for Lindor, who over the previous six seasons averaged 40 doubles and 29 home runs per game. At age 27, Lindor shouldn’t be experiencing any sort of steep decline on this front.

Yes, he’s laying off more pitches outside the strike zone, but he’s also swinging less often at pitches in the strike zone. Rather than suggesting new levels of patience, all of that makes you wonder if Lindor is feeling uncharacteristically tentative at the plate. Whether that’s the residue or driver of his struggles is impossible to say.

Even if the hits don’t immediately start falling for him, what the Mets need to see from Lindor in the days and weeks to come is harder contact and a better batted-ball profile — i.e., more line drives and deep fly balls. The glove is still elite, but with the bat in his hands he’s just a semblance of his established self. Yes, it’s still early, but it keeps getting later out there. 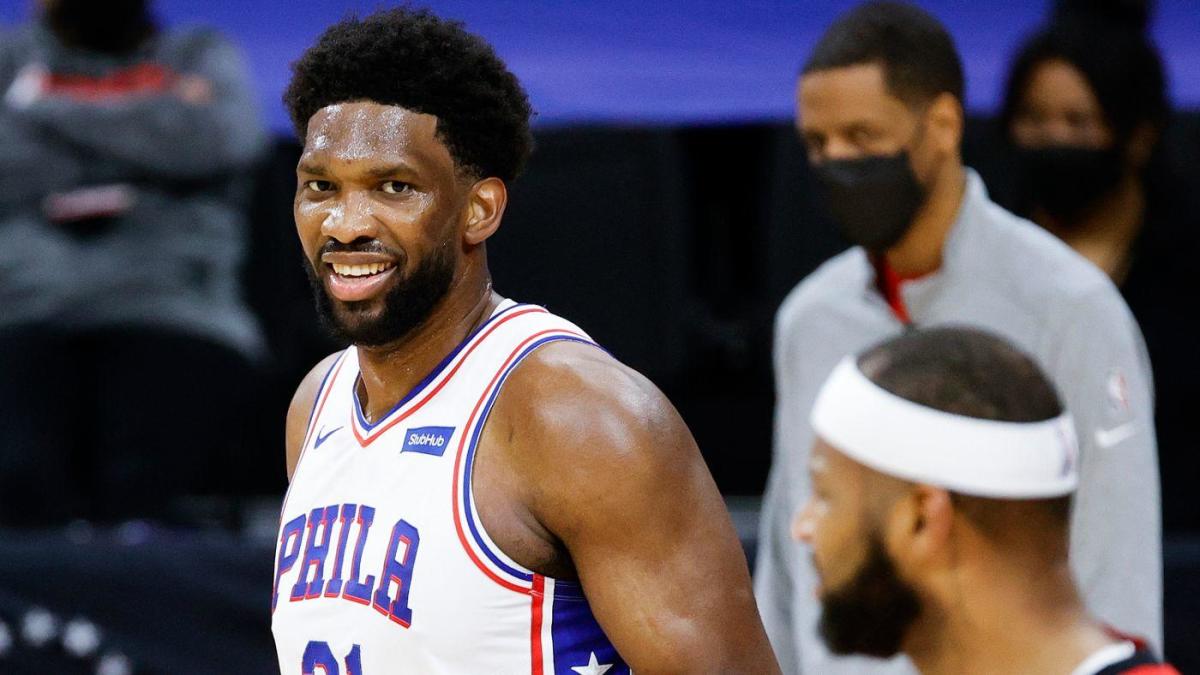 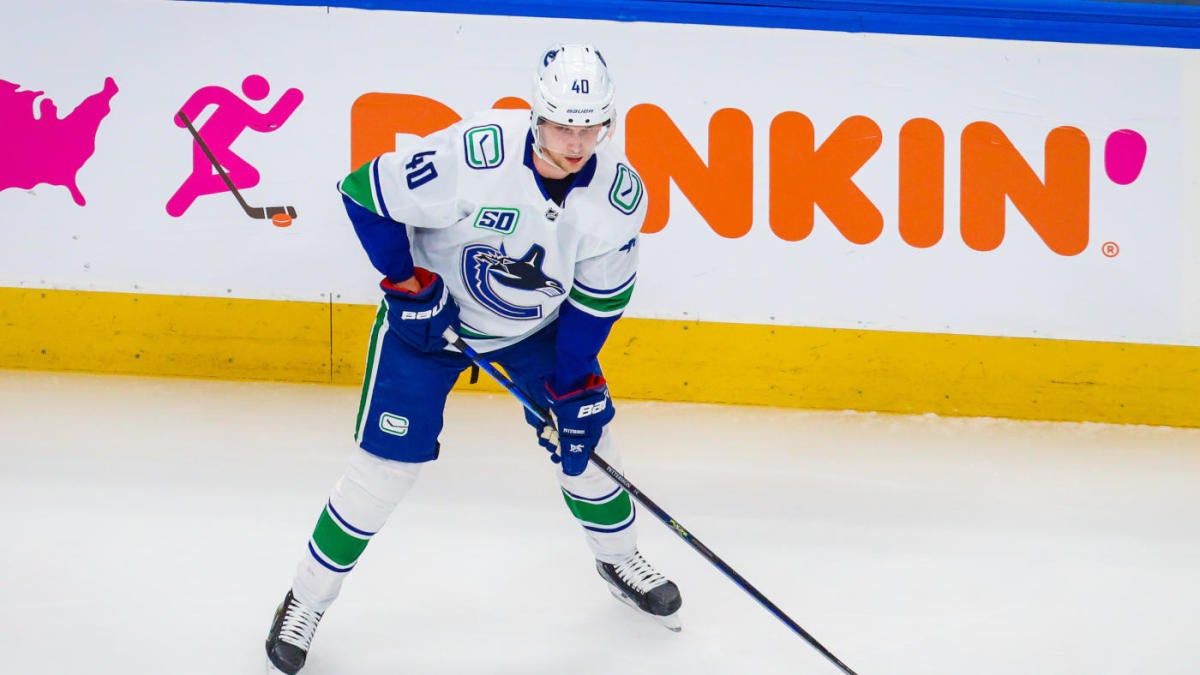 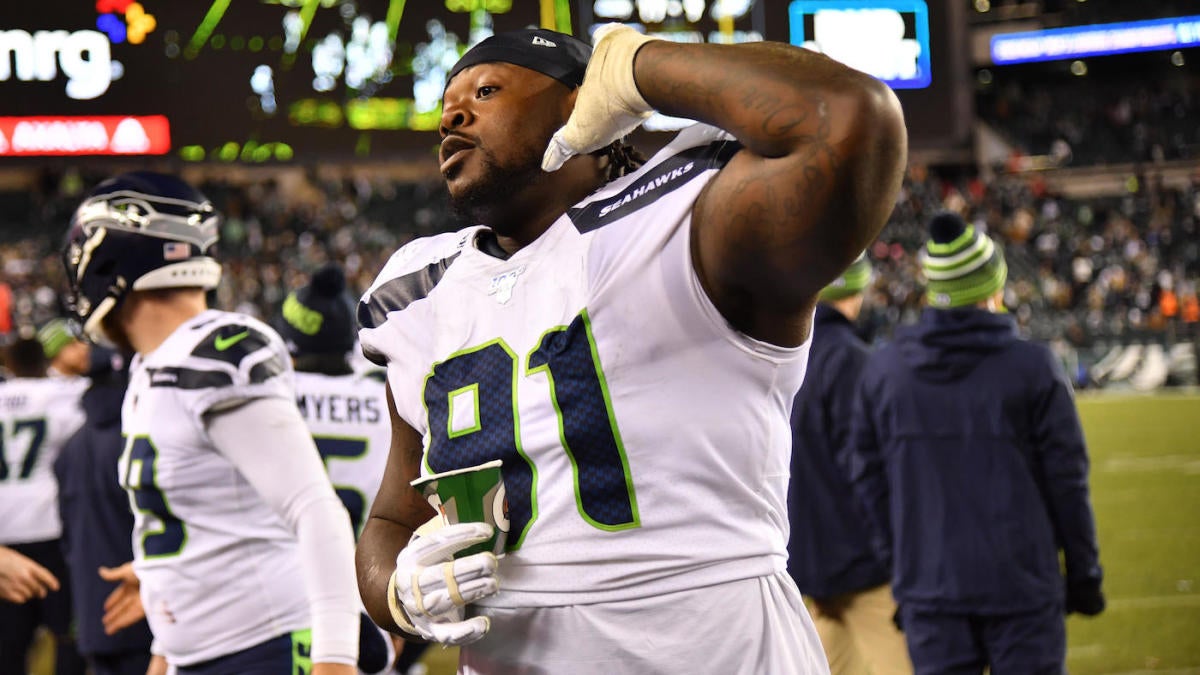 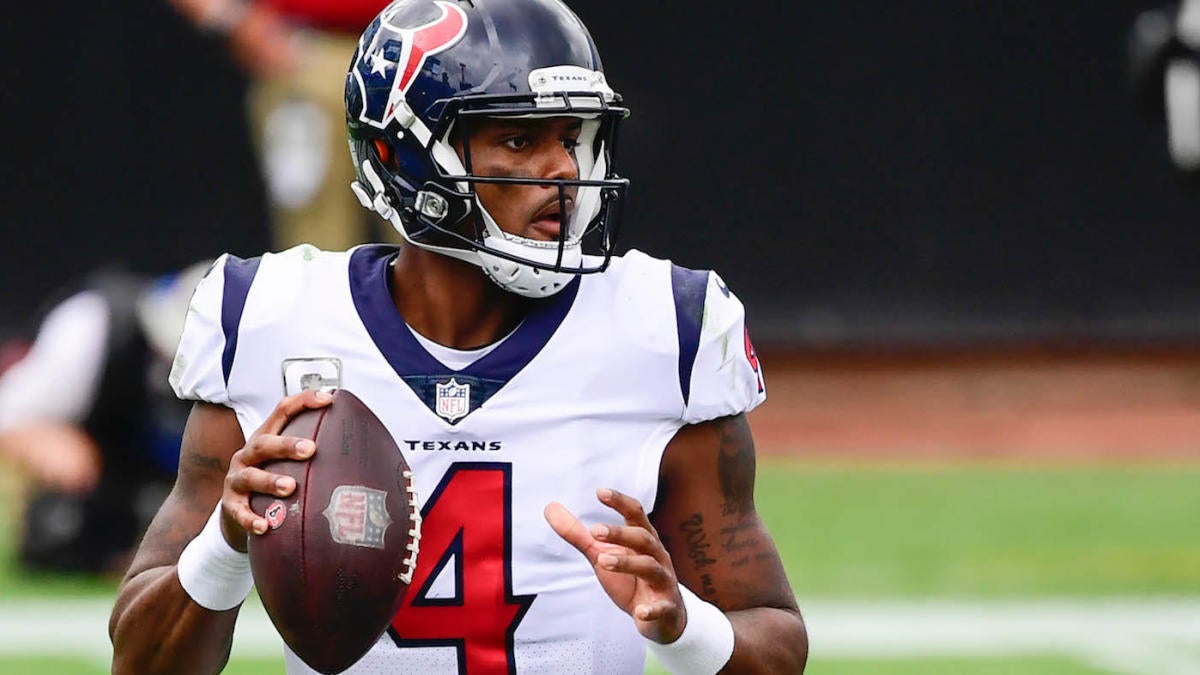