Friday night at Yankee Stadium, the New York Yankees and Boston Red Sox met for the first time this season. Not counting the 60-game 2020 season, this is the first time the two historic AL East rivals did not play prior to June 1 since 1996. From here on out, the Yankees and Red Sox will play roughly 20 percent of their remaining games against each other.

His issues with fastballs are no secret either. Devers saw 61 fastballs among 62 total pitches (!) in a four-game series against the Astros earlier this week. In the first inning Friday, Yankees righty Michael King tried to sneak a fastball by Devers with two on and two out, but he didn’t elevate it enough, and Devers parked the 0-2 heater deep into the second deck in right field.

Exit velocity: OMG (112.4 mph, actually). The three-run home run gave Devers 46 RBI on the season, tying him with reigning AL MVP José Abreu for the MLB lead. It was also his MLB leading 33rd extra-base hit. He’s been very good despite his issues with fastballs, and once he gets those ironed out, Devers is going to be unstoppable.

For the 23rd time in 58 games this season, the Yankees scored no more than two runs Friday night. Only the rebuilding Tigers have done it more (24 times), The Yankees have scored two runs or fewer nearly as many times this year (23) as they did during the entire 162-game season in 2019 (26), and they’ve now done it 11 times in their last 16 games.

The Yankees had a chance to get on the board early against Eovaldi. DJ LeMahieu and Giancarlo Stanton opened the first inning with singles, but Aaron Judge banged into a 4-6-3 double play, and Gio Urshela lined out to end the threat. The double play was New York’s 53rd of the season, tied with the Astros for the most in baseball. They’re a big reason their offense has struggled.

Following those back-to-back singles, Eovaldi retired the next nine batters he faced, and it wasn’t until the lineup turned over a third time that the Yankees started to put good swings on him. The Yankees scored their first run on a Judge solo homer, and their second run because Marwin Gonzalez made two errors on one play. That was all the scoring for New York.

The first inning went poorly, but King settled down following the Devers three-run home run, and held the Red Sox to only one more run in the next four innings and change. He also threw an Immaculate Inning in the fourth inning. Three up, three down, three strikeouts on nine pitches. It is the seventh Immaculate Inning in Yankees history, and the first ever in the Yankees-Red Sox rivalry.

King followed the Immaculate Inning in the fourth with a four-pitch inning in the fifth, so that was an impressive two-inning sequence there for the young righty.

As for King, he is in the rotation because Corey Kluber is on the injured list with a shoulder issue. The Yankees have three off-days in an eight-day span starting Monday, and it’s likely the Yankees will use those to skip King’s rotation spot the next time through the rotation. The 26-year-old has a 3.62 ERA in 27 1/3 innings spread across two starts and seven relief appearances this year.

The Red Sox finally won in the Bronx

Dating back to June 2019, the Yankees had won 11 consecutive games against the Red Sox at Yankee Stadium. They outscored them 76-35 in the 11 games. David Price outdueled CC Sabathia the last time the Red Sox won a game in the Bronx prior to Friday. 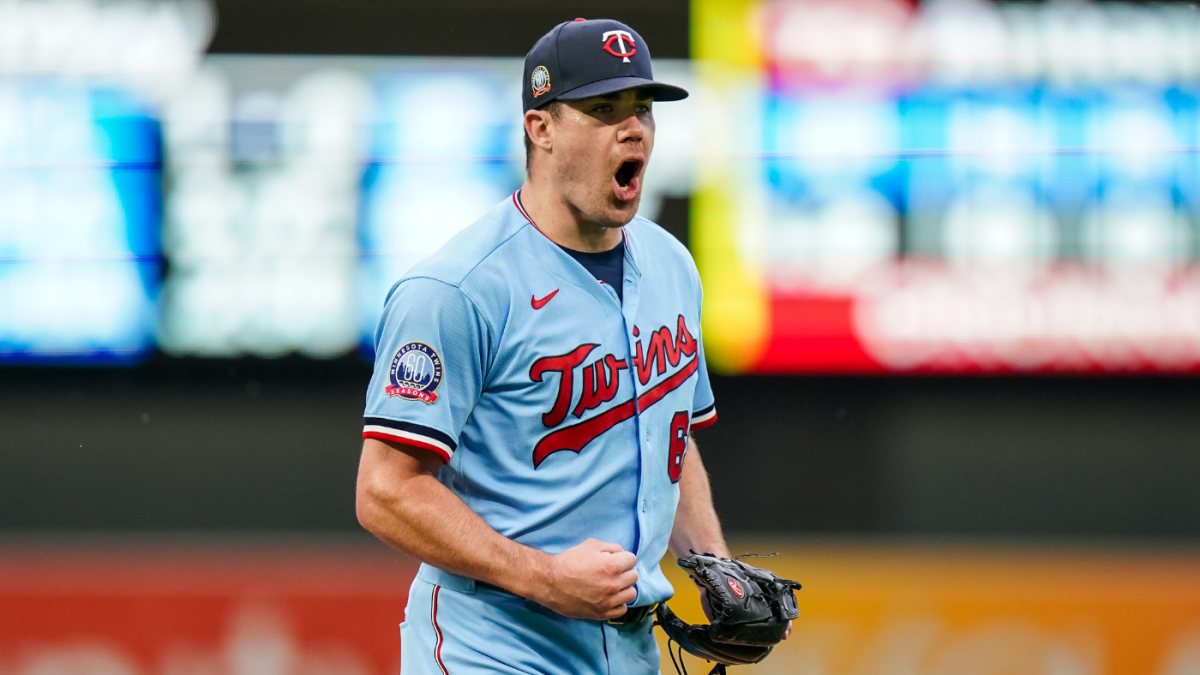 Mets sign reliever Trevor May to two-year deal, per reports 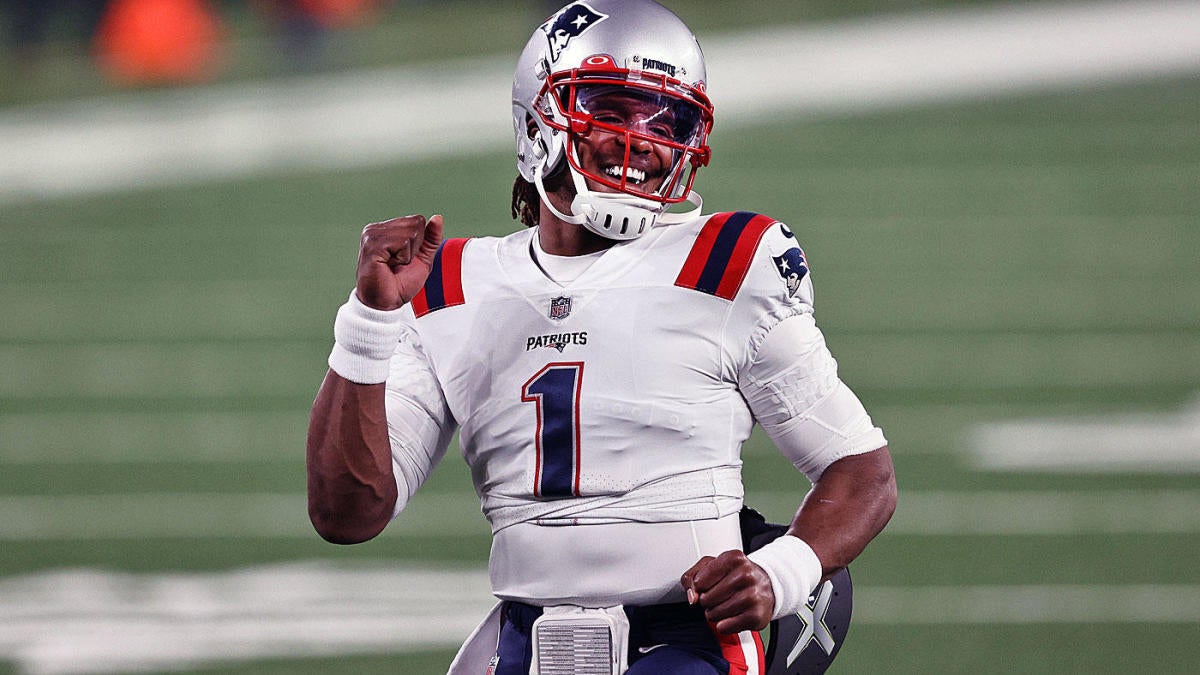 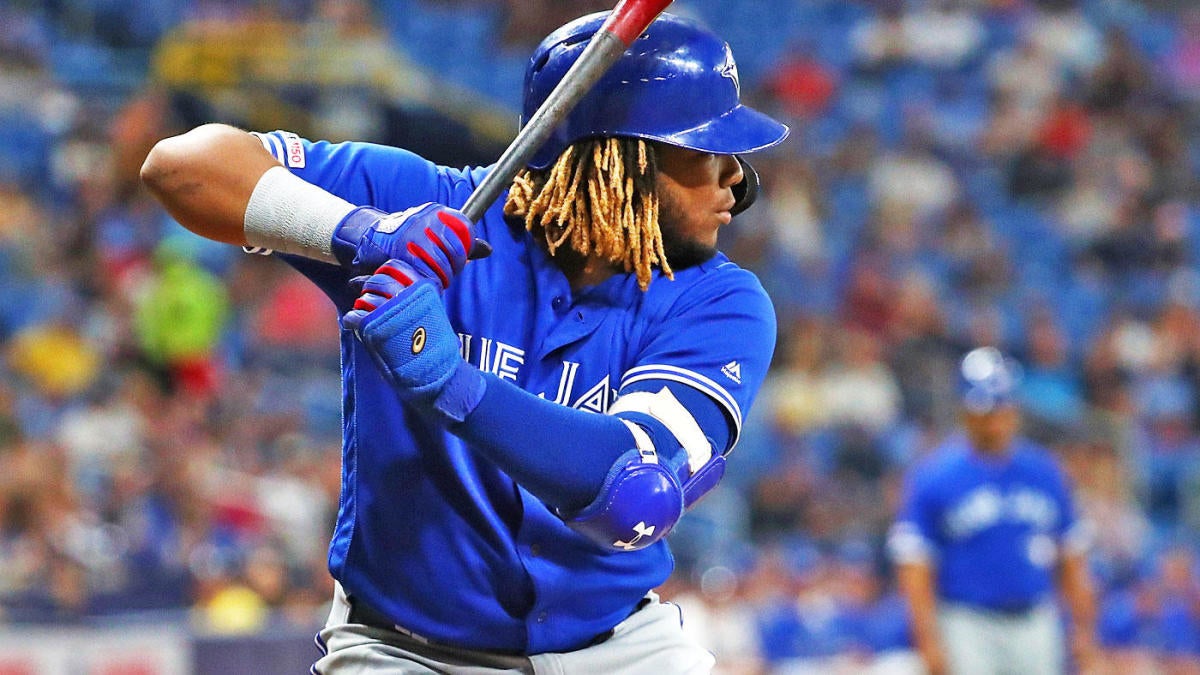