Five-time MLB All-Star first baseman Adrian Gonzalez announced Wednesday that he is signing with the Guadalajara Mariachis of the Mexican League, one of two new expansion teams added to the league this past January.

Gonzalez, who turns 39 in May, shared that his goal is to make Mexico’s national baseball team, so that he can represent his native country in this summer’s Tokyo Olympic Games. Gonzalez was born in the United States, but was raised in Tijuana, Baja California, Mexico, until 1990, when he returned back to America.

“Mariachis de Guadalajara here I come,” Gonzalez said on his Instagram. “Excited to announce that I will be playing in Mexico this summer. My goal is to make the Mexican National team and represent Mexico in the Olympics. Let’s Go!”

Gonzalez — who hasn’t played Major League Baseball since 2018 — has represented Mexico in youth competition, the Caribbean World Series, and the World Baseball Classic, but never the Olympics. Representing Mexico at the Olympics is one more accomplishment he’s hoping to reach before officially retiring from professional baseball.

“If I can accomplish those four, that’s like the grand slam of representing Mexico,” Gonzalez told Bill Shaikin of the Los Angeles Times. “That is the only reason I have not retired yet.”

Want to know more about what’s going on in the boardroom? Listen below and follow Nothing Personal with David Samson. A Daily CBS Sports Podcast that delivers the truth on what’s happening in the world of sports, business, and entertainment.

Baseball is set to return to the Olympics this summer in Tokyo for the first time since the 2008 Olympic Games in Beijing where South Korea took home the gold medal. Mexico has already qualified for the six-team Olympic tournament after they claimed their berth with a walk-off win over the United States. Israel, South Korea and host Japan also have already qualified.

The U.S. will host the Americas qualifying tournament in Florida in June. The tournament winner will claim the fifth bid to the six-team Olympic field. The second- and third-place finishers will have one final chance to qualify for the Olympics, at a qualifier in Taiwan later in June.

Gonzalez told the Times that he turned down minor league deals from MLB clubs this winter, and since no team on the West Coast — where he preferred to stay close to his family in California — offered him one, he ultimately decided to sign with the Mariachis.

The 18-team Mexican League is set to play a 66-game season starting on May 20. The 2020 season was canceled due to the global coronavirus pandemic. 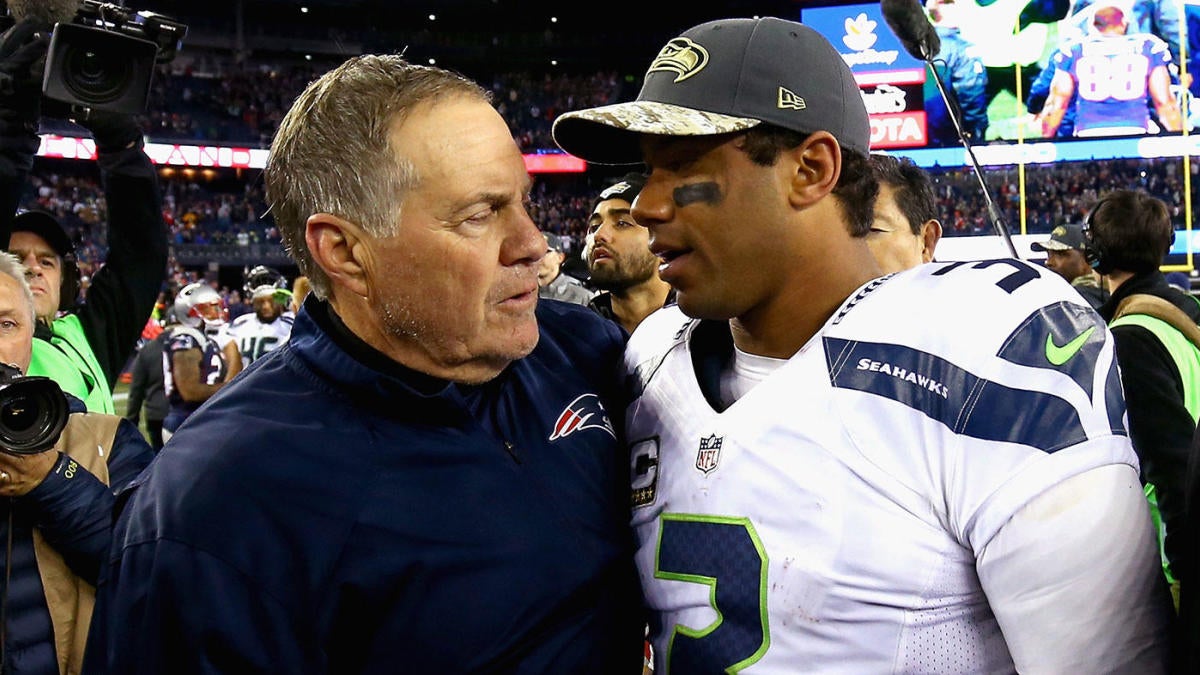 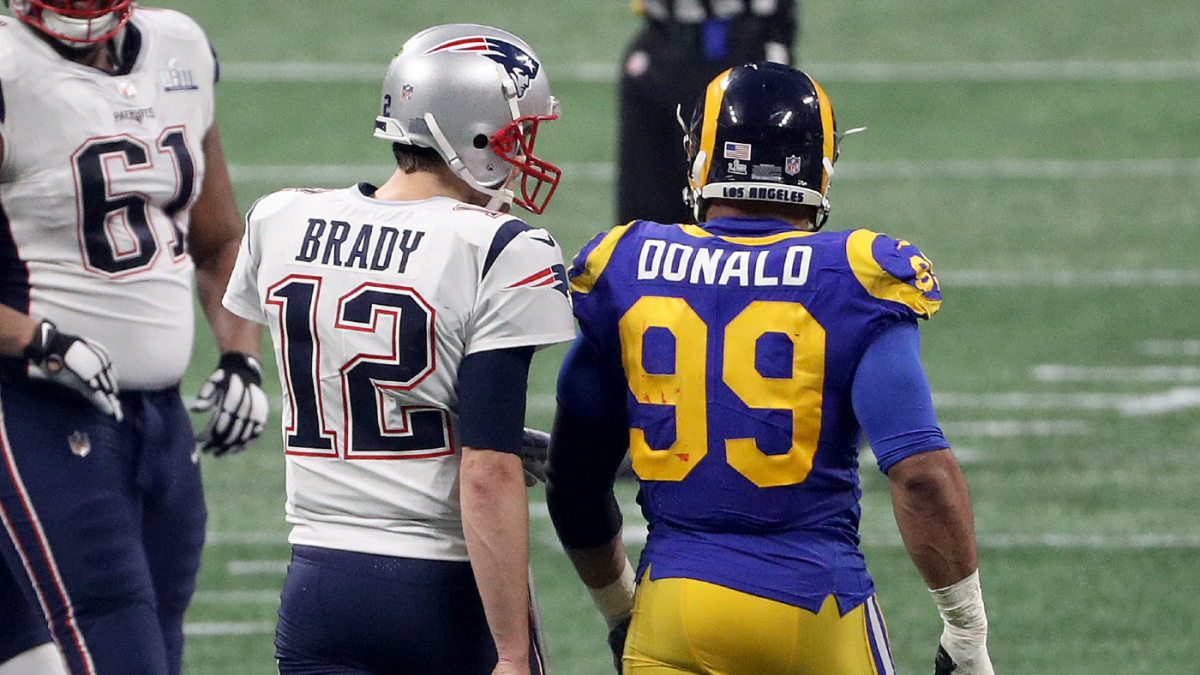 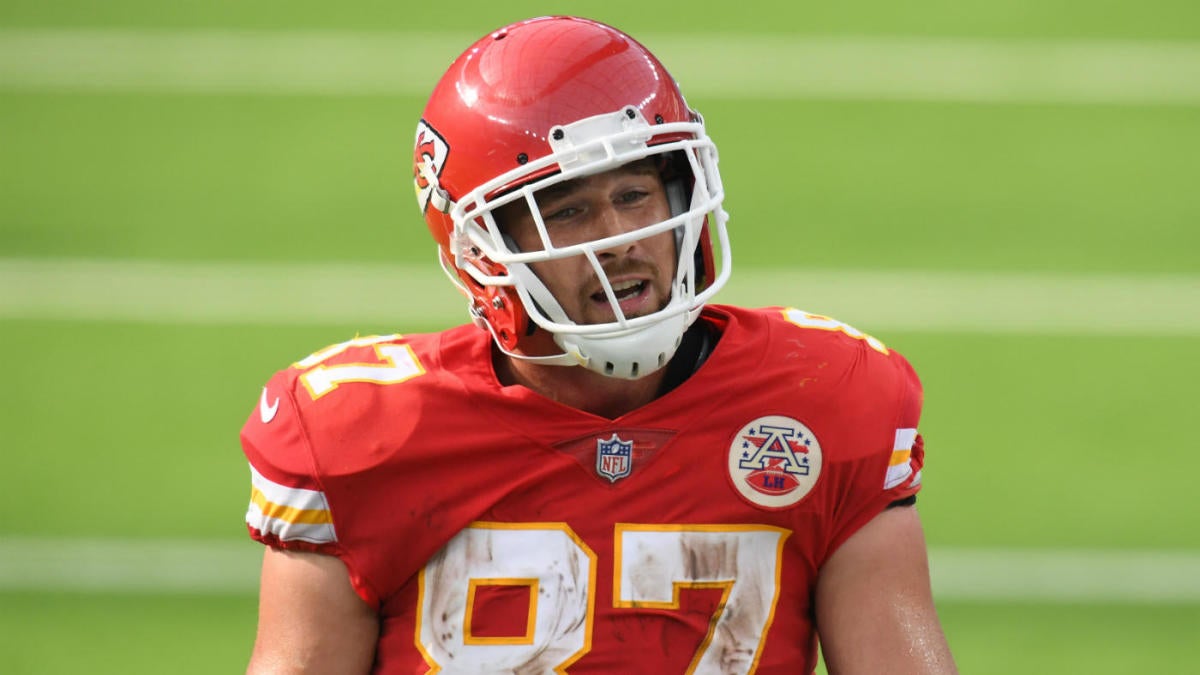