For the first time in more than 15 years, the Steelers are heading into the offseason with a giant question mark at quarterback. Although Ben Roethlisberger has made it clear that he wants to return, the team has been noncommittal about bringing him back.

The biggest sticking point for the Steelers right now is Big Ben’s $41.25 million cap hit for the 2021 season. The Steelers want that reduced and the only real way to do that is to make Roethlisberger take a pay cut. Instead of going that route, one of Big Ben’s former teammates, Ike Taylor, says the quarterback should just retire.

Not only did Taylor play 11 seasons with Roethlisberger, but they went to three Super Bowls together and won two of them. If the Steelers are going to continue their unparalleled run of success that dates back to the 1970s, then Big Ben needs to retire or he’ll set the franchise back a few years, according to Taylor.

“You’re setting them back a year or two or three [with a comeback],” Taylor said. “The reason why I think you’re setting them back is because you’ve seen the progression in Lamar Jackson, Joe Burrow — before he got hurt — and Baker Mayfield. So, we’re talking about three young quarterbacks in one division. Who you going to pick last?”

Basically, Taylor views Roethlisberger as the worst quarterback in the division heading into the upcoming season.

If Big Ben retires, not only will the Steelers be able to start their search for a new franchise quarterback, but they’ll also save $19 million in salary cap space.

“Ain’t nothing wrong with shutting that thing down,” Taylor said. “It’s hard for a lot of people to shut it down. It’s hard.”

As a former player who spent 12 years in the NFL — all with the Steelers — Taylor knows that it’s not easy for a player to call it quits, so he did offer some advice for Roethlisberger if the quarterback is serious about returning in 20221.

“If Ben wants to come back, he’s got to get on this Tom Brady regiment,” Taylor said. “He’s got to really hone in the offseason and get some of his mobility back, because right now in the NFL, unless you got an offensive line like Tom Brady, you really can’t be a pocket quarterback, they’re becoming extinct right now. You to to have some kind of ability.”

Basically, if any Steelers fan is wondering what to get Big Ben for his birthday on March 2, you might want to send him the TB12 cookbook.

As for what’s going to happen this season, Taylor thinks Roethlisberger will definitely end up playing, but only after taking a pay cut, which shouldn’t be a huge deal, considering Big Ben has already made $253.3 million in his career.

If Roethlisberger does return, Taylor has one suggestion for his former teammate.

The Steelers ranked dead last in rushing yards per game and if Roethlisberger returns, that can’t  happen again. Big Ben will be 39 when the season starts and he just doesn’t seem to have the ability to completely carry the offense. One thing the Steelers could do to help Roethlisberger is draft a running back and that’s exactly what Ryan Wilson has them doing in the first round of his latest mock. You can check out Wilson’s mock draft by clicking here. 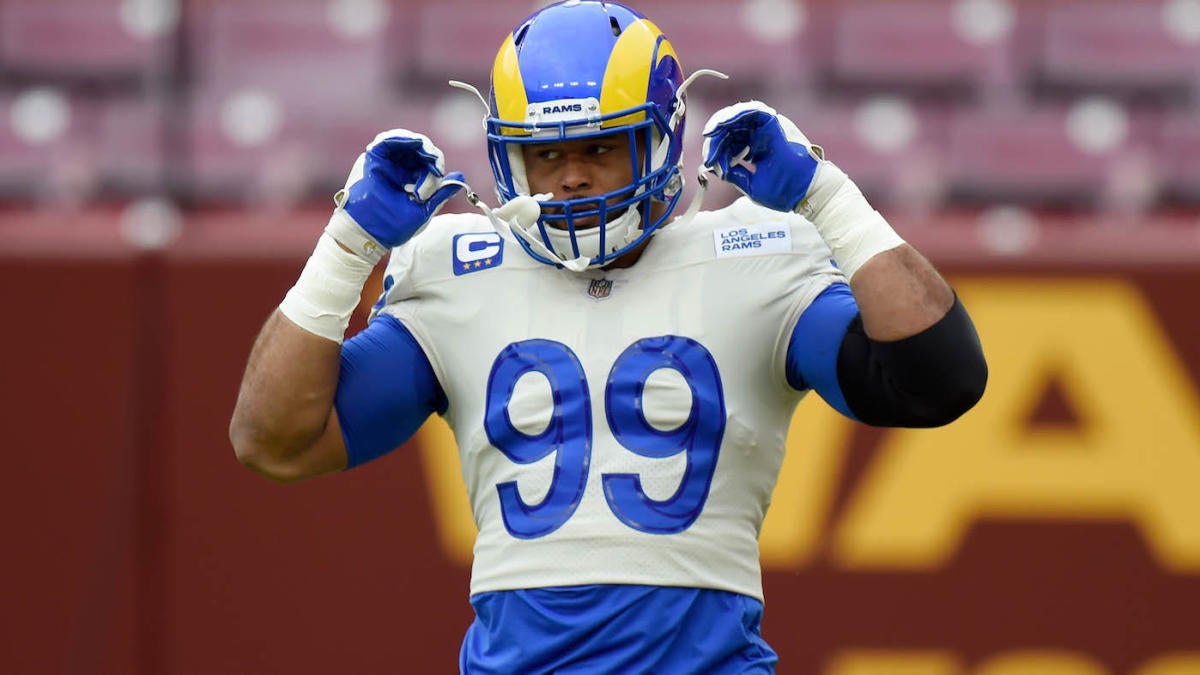 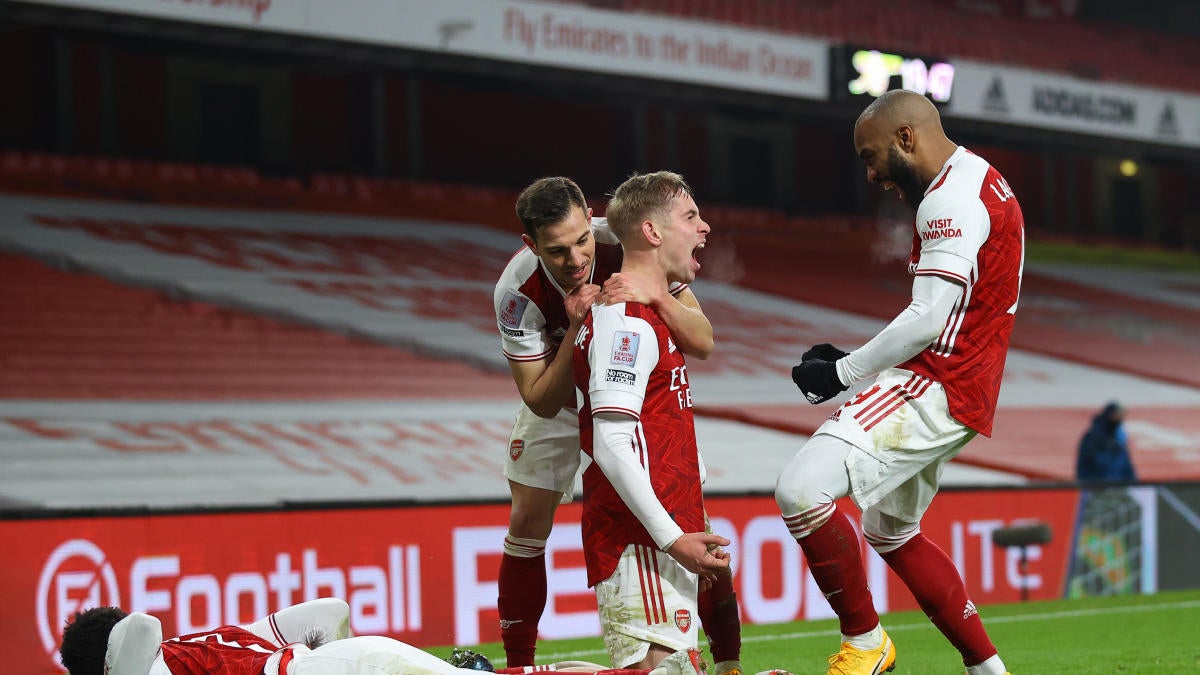 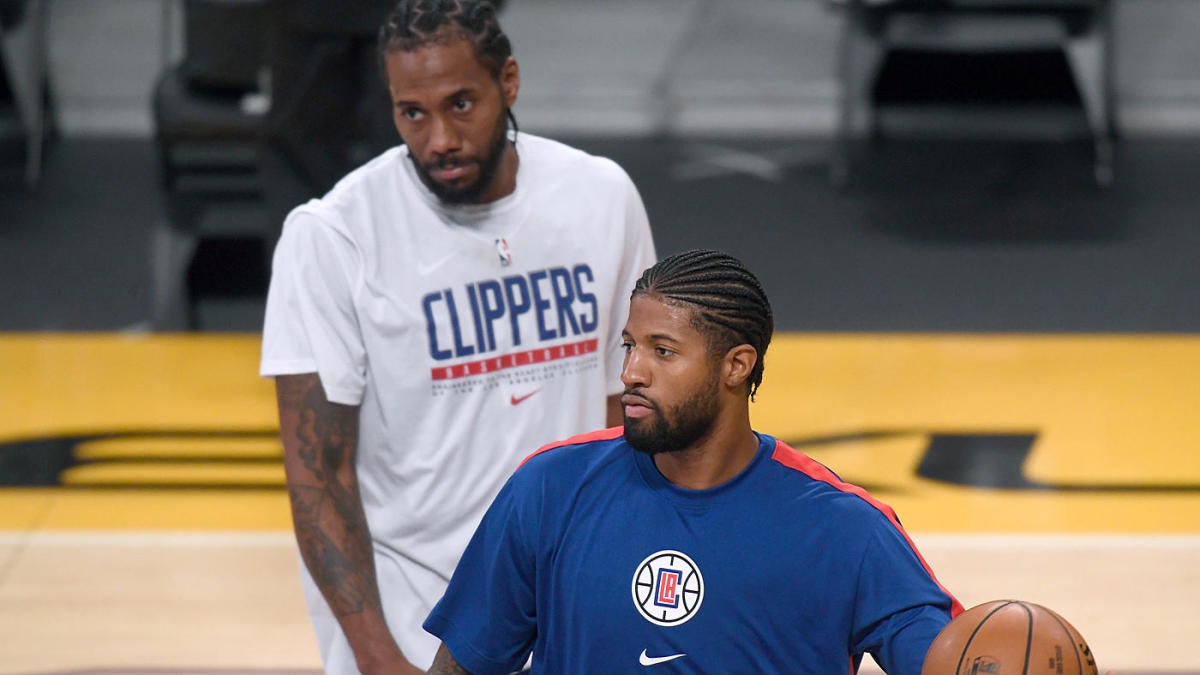 New Year’s resolutions for every NBA team: Clippers must play up to potential; 76ers need to stay healthy 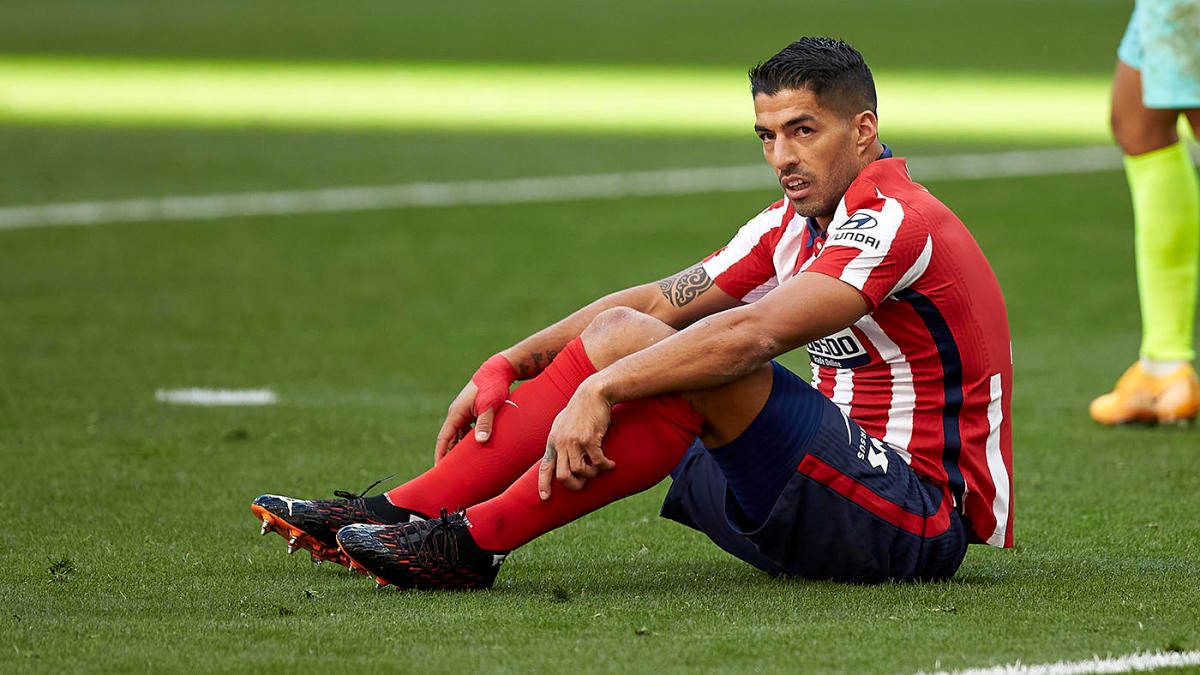