Under most circumstances, Draymond Green getting hit with a technical foul wouldn’t even be a story. Even Draymond getting ejected from a game is hardly newsworthy. But on Saturday in Charlotte, Green managed to get banged with not one, but two techs with nine seconds to play and the Warriors clinging to a two-point lead. Green was ejected, and Terry Rozier hit the two technical free throws to tie the game.

On the ensuing possession, Rozier did this to end the game:

On a night when Stephen Curry, who wasn’t feeling well just prior to tip-off, was a last-second scratch, the Warriors had what would’ve been a pretty impressive — if ugly — win right in their sights, only to melt down over the final possessions.

It went like this: After Rozier hit a nasty step-back 3-pointer to trim Golden State’s lead to two, the Warriors had the ball with 42 seconds left. You could argue their first mistake was not taking advantage of the 2-for-1 opportunity, ensuring themselves the last possession no matter what happened. Instead, Brad Wannamaker ate up 10 seconds casually dribbling the ball up against soft pressure. Then Green held the ball at the top for another three seconds. Then Andrew Wiggins dribbled down seven more ticks before launching a 25-footer, which bricked.

If you’re going to hold for one shot rather than get the 2-for-1 in that situation, it has to be a good shot. A Wiggins step-back 3 off zero movement is not a good shot. The Warriors botched that possession. But they got lucky. Green got a hand on the ball off the carom and Wannamaker secured a fortuitous offensive rebound. So now Wannamaker just has to wait for the Hornets to foul him, make a couple free throws and the game is over, right?

Wrong. Instead of showing even a semblance of urgency in dribbling away from Charlotte’s defense, Wannamaker did the one thing you cannot do in that situation: He picked up his dribble — with his back slightly turned no less — with an aggressive trap descending upon him, and before he knew it he was swarmed.

Warriors coach Steve Kerr was highly frustrated after the game, saying he tried to call a timeout before Wannamaker was tied up. But officials said afterward the timeout call did not come in before the tie-up, and it all resulted in a Wannamaker-LaMelo Ball jump-ball at center circle. And then all hell broke loose.

As you can see, it does not appear that Gordon Hayward had possession long enough — if he ever had it — to call timeout before Green tied him up. But the Hornets got the timeout, and you can understand Kerr’s frustration in the Warriors not getting the same benefit of the doubt on Wannamaker’s brain freeze. Draymond, the one who went to the ground to tie Hayward up, had every right to be frustrated with that ruling as well.

But this goes without saying: You cannot, in a two-point game with nine seconds to play, get not one, but two technical fouls arguing a call, no matter how suspect that call may be. There is just no excuse. If we’re going to praise Green’s perpetually simmering intensity as the thing that makes him the player he is, then we have to criticize it when it spills over the top and costs the Warriors a game.

If you’re wondering what, exactly, Green said to get the techs, crew chief Marc Davis confirmed after the game — via Rick Bonnell of the Charlotte Observer — that the first one was assessed when Draymond “directed profanity at his opponent,” and the second one was for “screaming profanity at a game official.”

Had Green not gifted Rozier those two technical free throws, then Rozier’s long two-point buzzer-beater would’ve only tied the game. Even after what was probably a bad call in awarding that timeout to Hayward and the Hornets, Golden State would’ve at least had a chance in overtime, and this is assuming Rozier would’ve even made the same shot under different circumstances. Drilling a shot like that is one thing when the game is tied and you have nothing to lose. Making that shot when you’re losing is another story.

The Warriors simply aren’t in a position to give games away. They are now 16-15, just two games in the loss column from being outside the playoff picture as they continue to play with a razor-thin margin for error this season. Come the end of April, a loss like this could be the difference between making the playoffs and not, or having to play in the play-in series as the lower seed, meaning they’d have to win two of three to advance rather that just one as the higher seed.

You would think a guy like Green, who has to live the rest of his life wondering if his temper cost the Warriors a championship when he got suspended for Game 5 of the 2016 NBA Finals, would’ve learned by now that there’s a time and place to fly off the handle. Obviously nobody’s suggesting a mid-February game against the Hornets is the Finals, and certainly officials can show their own restraint in issuing technical fouls in game-defining moments.

Still, this was inexcusable by Green. This wasn’t the first quarter. Or the second. Or the third. Or even the first 11 minutes, 50 seconds of the fourth. There were nine seconds left. A two-point Warriors lead became a two-point loss, and it could haunt them down the line. 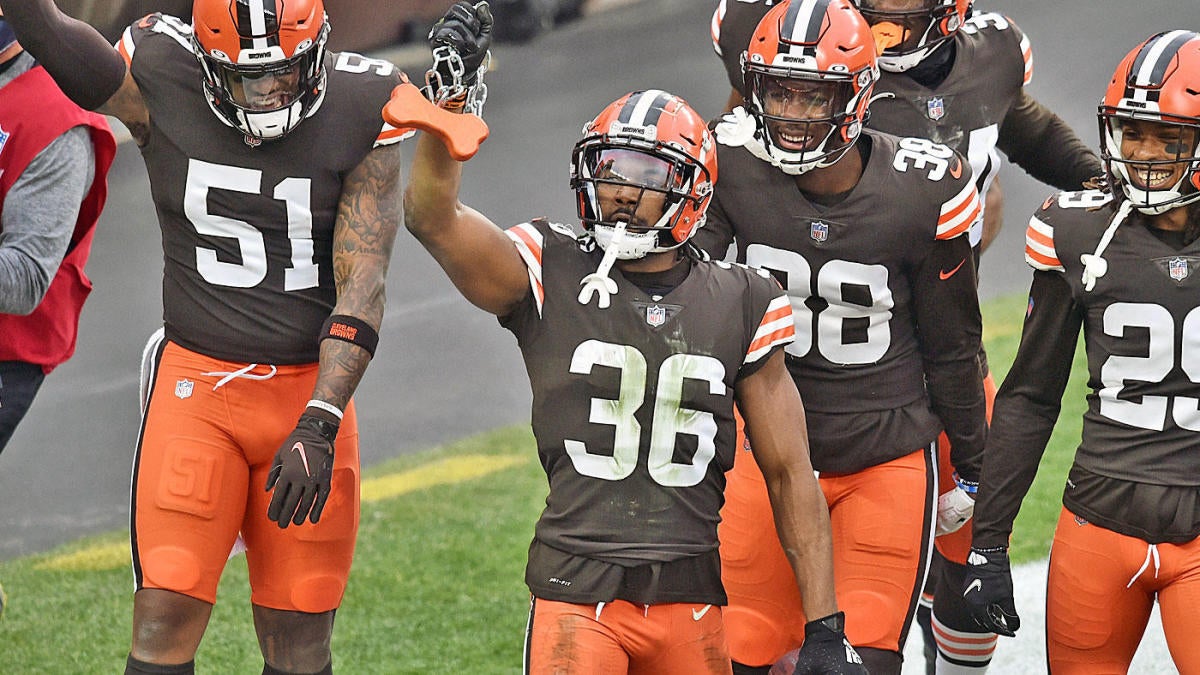 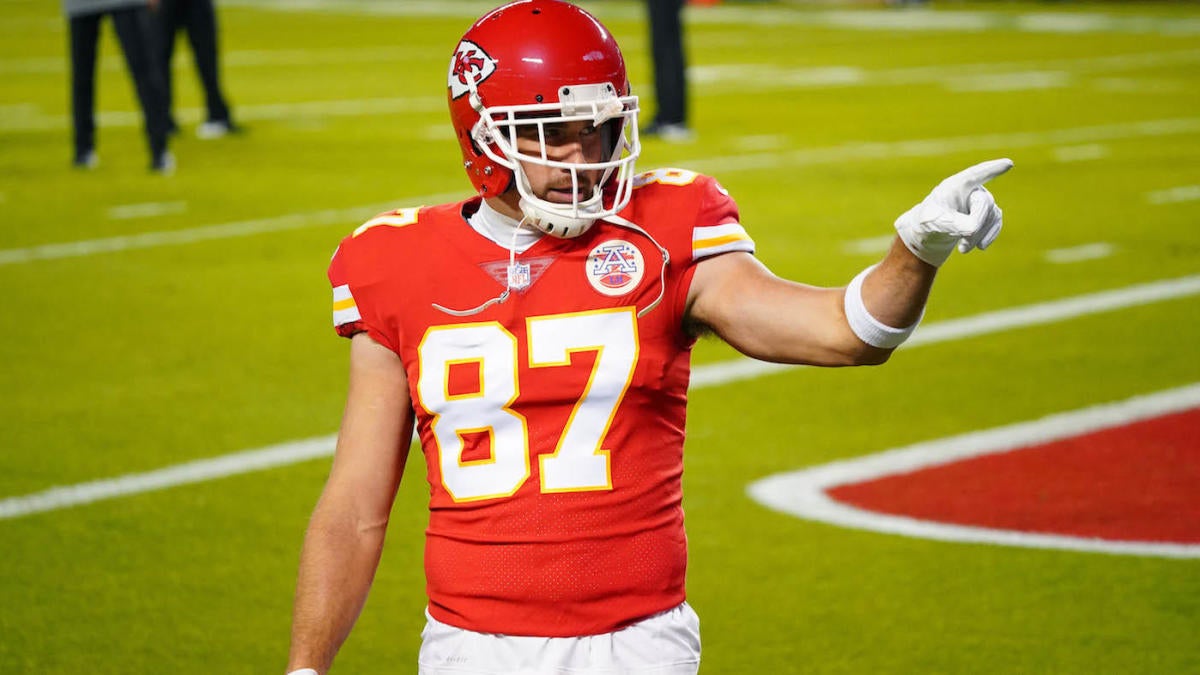 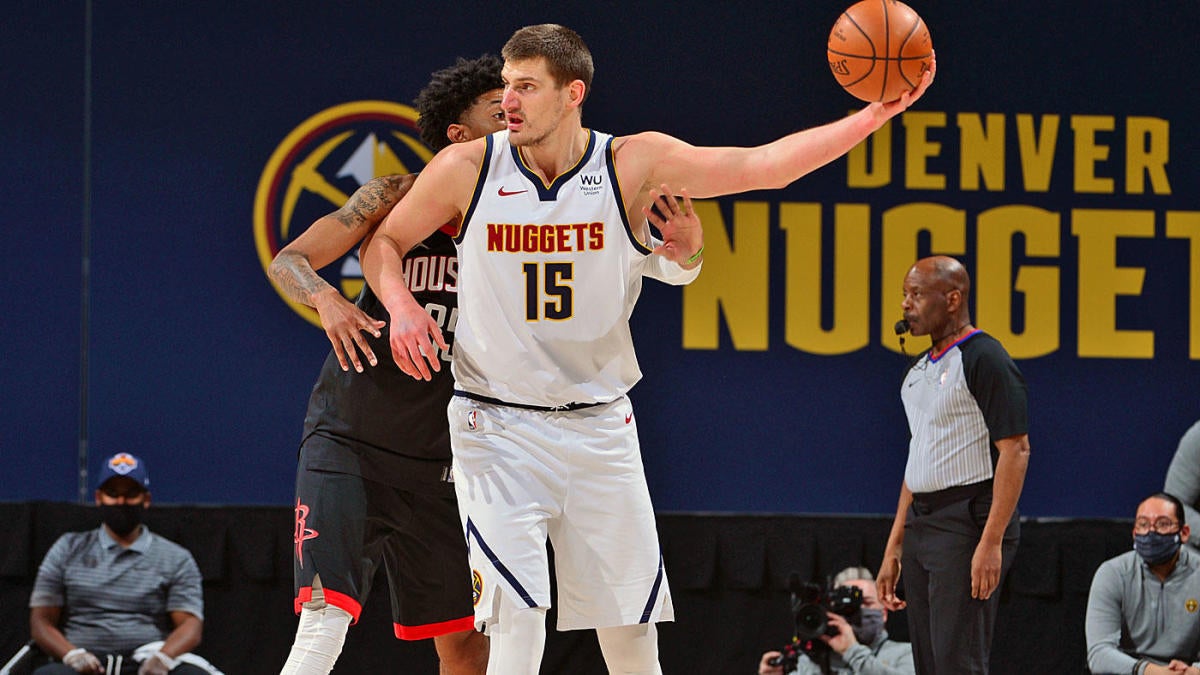 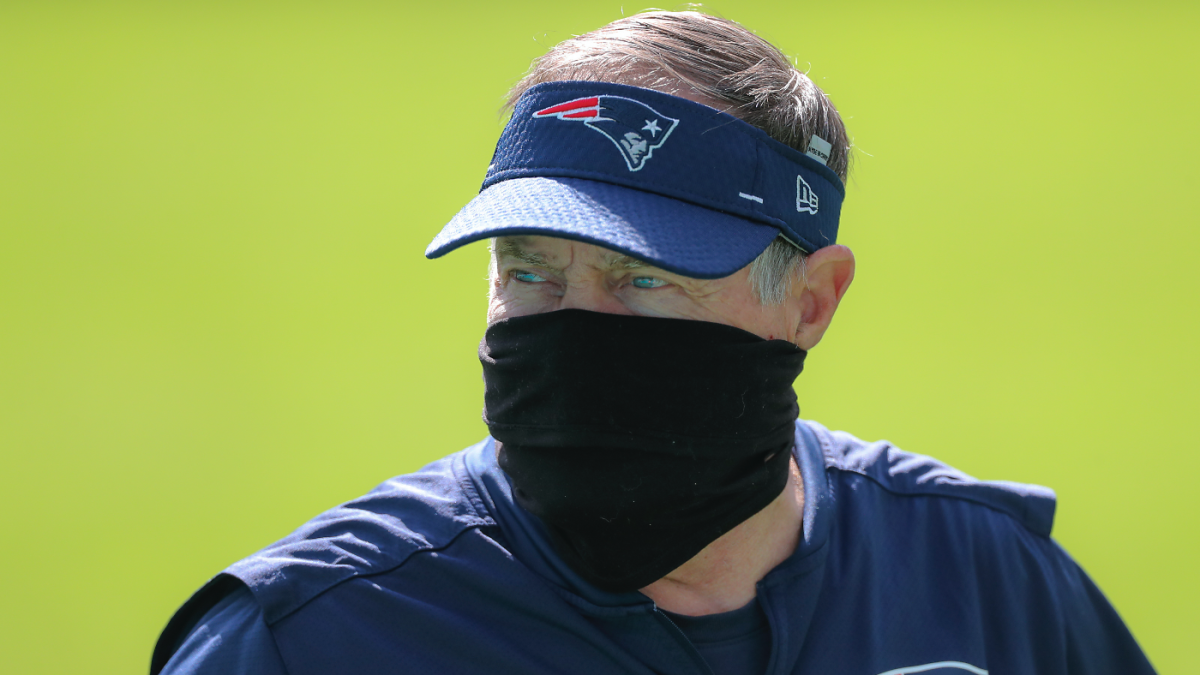