Doug Pederson has been heavily criticized following his decision to bench Jalen Hurts for Nate Sudfeld during the second half of the Eagles‘ Week 17 loss to Washington. Among Pederson’s critics is Giants coach Joe Judge, whose team was relying on the Eagles to beat the Football Team in order for New York to make the playoffs as the NFC East champion.

Pederson is also facing critics within his own organization. Several Eagles players were “shocked and outraged” with Pederson’s decision to change quarterbacks, according to Jeff McLane of The Philadelphia Inquirer. Two members of the Eagles’ defense had to be held back from approaching their head coach. Two starters on the offense, including center Jason Kelce, asked Pederson why he was making the switch as the Eagles were trailing by just three points at the time. Sudfeld committed two turnovers and was sacked twice during his three possessions.

Hurts, who ran for two touchdowns before being pulled, was reportedly distraught after being taken out of the game. And while he was aware of the fact that Pederson had planned to play Sudfeld, he did not understand why Pederson was sticking with his decision with the game in the balance. And though Hurts was aware of Pederson’s plan, several other players — along with members of the coaching staff — reportedly were given no indication that Sudfeld was part of the game plan.

Pederson said he was “coaching to win” following Sunday’s 20-14 loss that gave Washington the division title. He defended himself by pointing to the fact that several other prominent starters played the entirety of Sunday’s game.

“Pretty simple, the plan this week was to get Nate some time and I felt it was the time to get him in the game,” said Pederson, who is just 22-25-1 as the Eagles’ coach since Philadelphia’s win over New England in Super Bowl LII.

Many believe that Pederson’s decision had something to do with improving the Eagles’ draft position. With the loss, Philadelphia dropped to 4-11-1 on the year and will receive the No. 6 overall pick in the draft. The Eagles may use that pick on Alabama receiver DeVonta Smith, who has caught 105 passes and 20 touchdowns this season entering next week’s national title game tilt against Ohio State.

While the loss improved the Eagles’ draft position, Kelce, speaking to the media last month, made his feelings clear as it relates to what pro football teams should prioritize after the ball has been kicked off.

“I think, at all times in the NFL, the focus should be winning the football game,” Kelce said. “Nothing else takes precedence. No player evaluation. Not amount of curiosity from anybody within the organization. Everything is focused in this league, in my opinion, on winning games.” 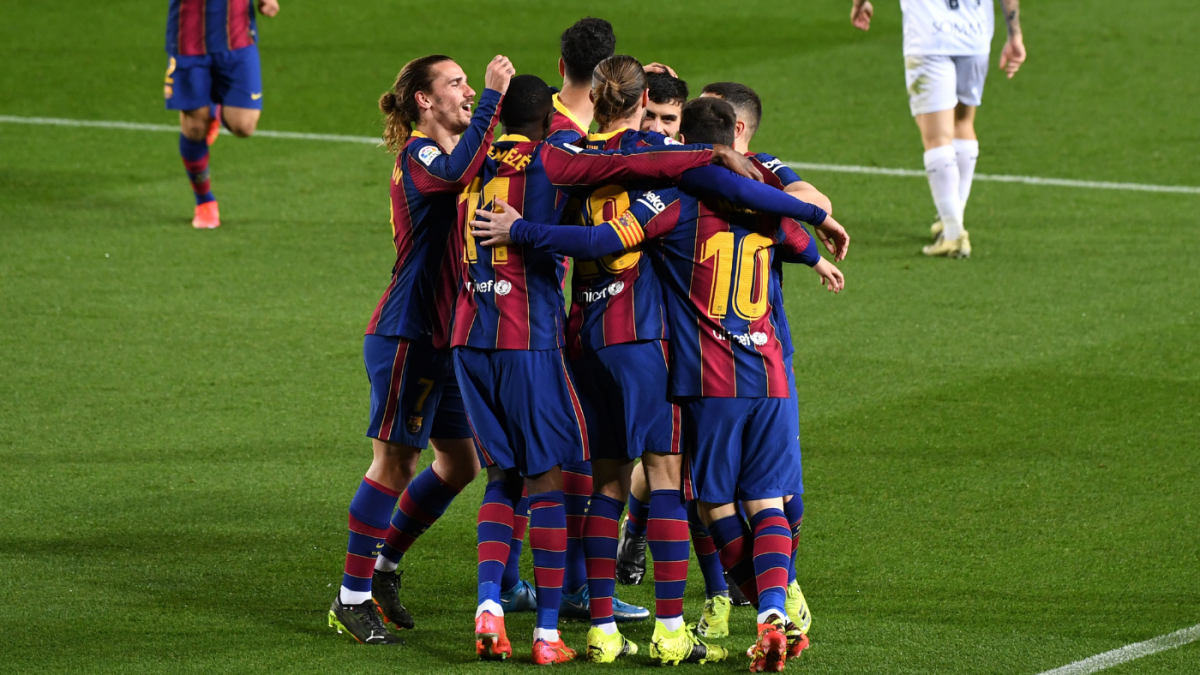 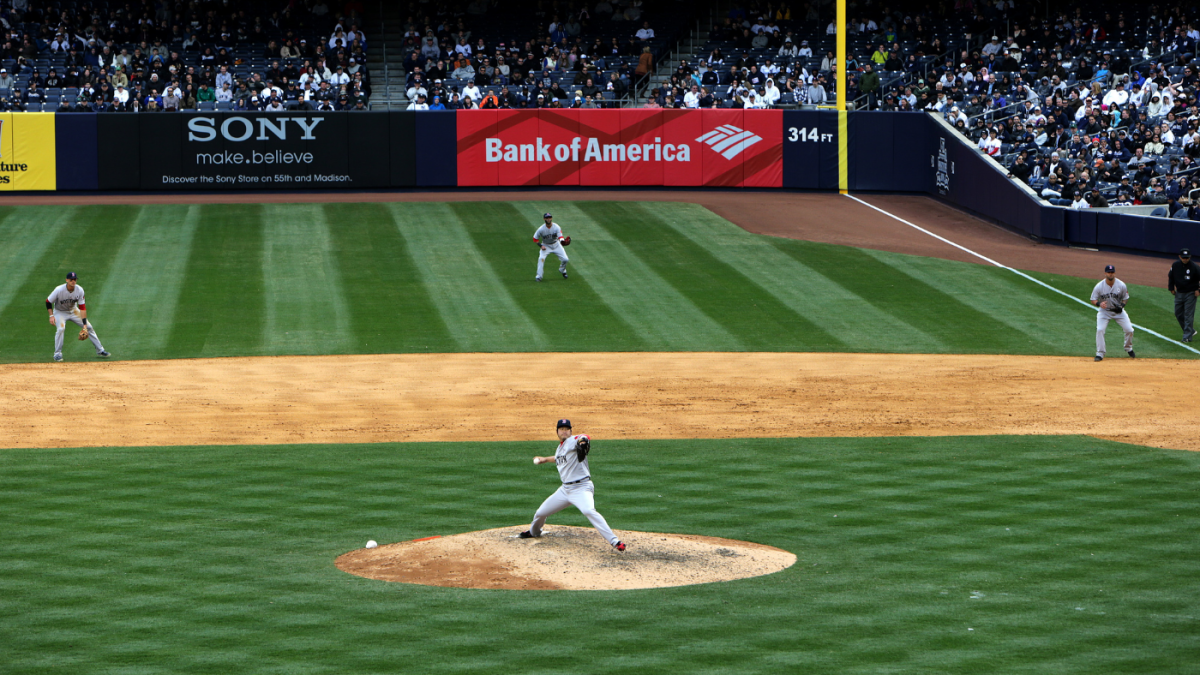 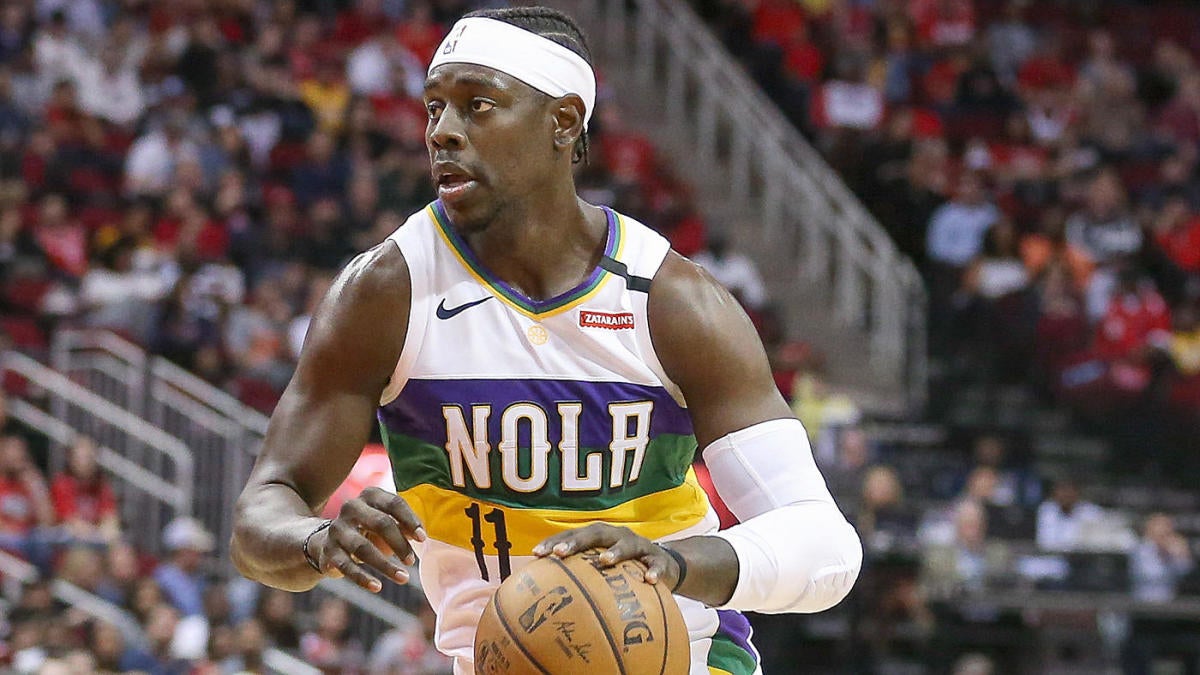