Another quarterback trade, born of desperation, was completed (unofficially) well before the start of the NFL’s league year. And while not entirely similar to the Matthew Stafford/Jared Goff transaction, Carson Wentz’s departure for Indianapolis has many of the same strange undertones, and plenty of risk to go around.

This move was as much about a bad contract and significant cap hit as anything else (like Goff), and while it doesn’t involve two quarterbacks — or nearly as much draft-pick compensation as the Lions/Rams swap — it was born of the same origins and has more in common than the Colts or Eagles would like. It involves a recent top-2 overall pick playing the most important position in all of professional team sports, who had quickly become a sunk cost and cash-and-cap albatross for the team who selected him, who found themselves in the untenable position of trying to get some sort of ample compensation to offset all that had already been invested in him.

That’s hardly a position of strength.

In the case of the Rams, it wasn’t personal between the QB and coach, just that Sean McVay had done all of his best quarterback whispering already and gone as far as he felt he could go with Goff, in terms of catering the offense and play-calling and everything else to his strengths. It had run its course, plateaued, and the cold reality is that Goff had lost his job to previously unheard-of John Wolford, not because of his hand injury, but because of performance. McVay felt like Wolford’s ability to run around outside the pocket could unlock more of the offense than what Goff could provide, and no amount of salary or salary cap hits was going to change that.

The bond between coach and quarterback was severed. McVay told ownership directly, sources said, that he required an upgrade at quarterback for 2021, and no matter how cumbersome that might be from a cap perspective, Stan Kroenke understood the gravity of the situation and the Rams began making exploratory calls on Stafford and Aaron Rodgers and anyone else McVay deemed to be better suited to take the offense to higher ground and capitalize on what had become one of the league’s premier defenses.

In Philadelphia, at the very same time, the player the Eagles moved up to nab one spot after Goff in 2016 was falling equally out of favor. He didn’t lose his job in-season to a young journeyman, but he did lose it to a very raw rookie second-round pick whom no one — Eagles included — expected to play more than the occasional RPO in 2020. In Philly, it did get personal (because of course it did) between Wentz and head coach Doug Pederson. Wentz, according to team and league sources, had been falling out of favor with the locker room as well, unable to connect with a swath of players, acting more in self interest than what would be expected from a franchise quarterback and leader. Losing and adversity had brought out the worst in him, he didn’t handle losing his spot to Jalen Hurts with aplomb and, as reported here within days of him losing his job, a plethora of NFL general managers and executives were already predicting Wentz’s rapid exodus from Philadelphia after the season, even as Eagles officials pleaded there was nothing to see here and Wentz remains a key part of the organization.

A divorce was looming, the league knew it, and it was always going to limit the field of suitors and the degree of compensation for a player with a growing injury history, a propensity for turnovers and now years removed from the days of being mentioned as an MVP candidate. Things truly collapsed when sources said Wentz skipped out on exit meetings with Pederson. He did everything possible — passive-aggressively and otherwise — to make it clear he did not want to be a part of whatever else was going on in Philadelphia, and even after Pederson was fired a week after the season, things between the quarterback and the organization continued to fester.

And unlike, say, the Lions and Stafford, there was not harmony in the detachment, things were not simpatico, and there was a very limited trade market for Wentz. Super limited. Like, basically, one team: The Colts. Head coach Frank Reich had worked wonders with Wentz in Philly as an assistant coach there, they remained smitten with one another and Colts GM Chris Ballard had let it be known far and wide that he was looking for a veteran, potential franchise quarterback of his own, believing the rest of the roster was built to compete for a Lombardi right now.

Of course, it took the Colts losing out on Stafford for even the Wentz marriage to materialize, and that negotiation with Detroit went in a direction in terms of number of first-round picks that Ballard simply would not/could not compete with; he wasn’t unloading at least $50M in salary, as the Rams did with Goff, and wouldn’t keep throwing first-round picks at the Lions to facilitate such a trade. Which brought them back to Wentz, with the Bears hanging around, but never truly diving in, as their only true competition.

This always set up as an Eagles/Colts move — predicted here and in many other places back in December when Wentz was benched — and that’s where it ended. Of course, with Stafford fetching such huge returns, it was always bound to further complicate this process, with the Eagles hoping to land at least one sure-fire first-round pick, but ultimately settling for a 2021 third and a 2022 second-rounder that would become a first-rounder should Wentz play 75 percent of the Colts snaps on offense this year, or play at least 70 percent (injuries have been a problem) and Indianapolis reaches the postseason.

It isn’t a perfect solution for either team but, like the Rams/Lions trade, it makes perfect sense under the less-than-ideal circumstances. The Colts needed something other than another one-year Band-Aid after Andrew Luck’s shocking retirement, Wentz fits the scheme and knows the coach (like Philip Rivers a year ago) and the price is right. They basically rent him now, year to year, at under $25M a season — plenty affordable for a quality starting QB (if in fact Wentz returns to being a quality starting QB, which is very open to debate).

The Eagles were always limited to one active suitor, and could net a 1 and a 3 for a player who had no future there, had become a problem on and off the field and whose presence would set back their ability to move forward in harmony with a young and cheap quarterback, whether Hurts or someone else. It’s less than ideal to be stuck in that position for a player they had sunk so much money, time, draft capital and other assets into, but that’s where things stood as 2020 bled into 2021, and GM Howie Roseman made the best deal possibly in my view under that backdrop.

None of this means either the Colts or the Eagles will truly benefit in the end. If the Colts move on from Wentz in a few years — entirely possible given the circumstances that landed us here in the first place — that’s not a win. Philadelphia is clearly looking at 2021 as a reset — eating an NFL record cap charge on Wentz as full proof of such — and ownership indicated as much at the press conference when Pederson was fired. For them, this is addition by subtraction, and if Wentz gets hurt again, they are looking at only a late third-round pick and likely a mid-second-round pick for someone they thought would be there his entire career.

It remains to be seen if any other quarterbacks will be granted a fresh start elsewhere in 2021 — Russell Wilson, Aaron Rodgers, Deshaun Watson? — but if so, those transactions would be entirely different than these last two quarterback moves. The market for them would be almost boundless, there are no terrible contracts to be peddled as part of the exchange, and the limitations of desperation would not be present. But so far, very early still in this offseason, desperation has been the rule. 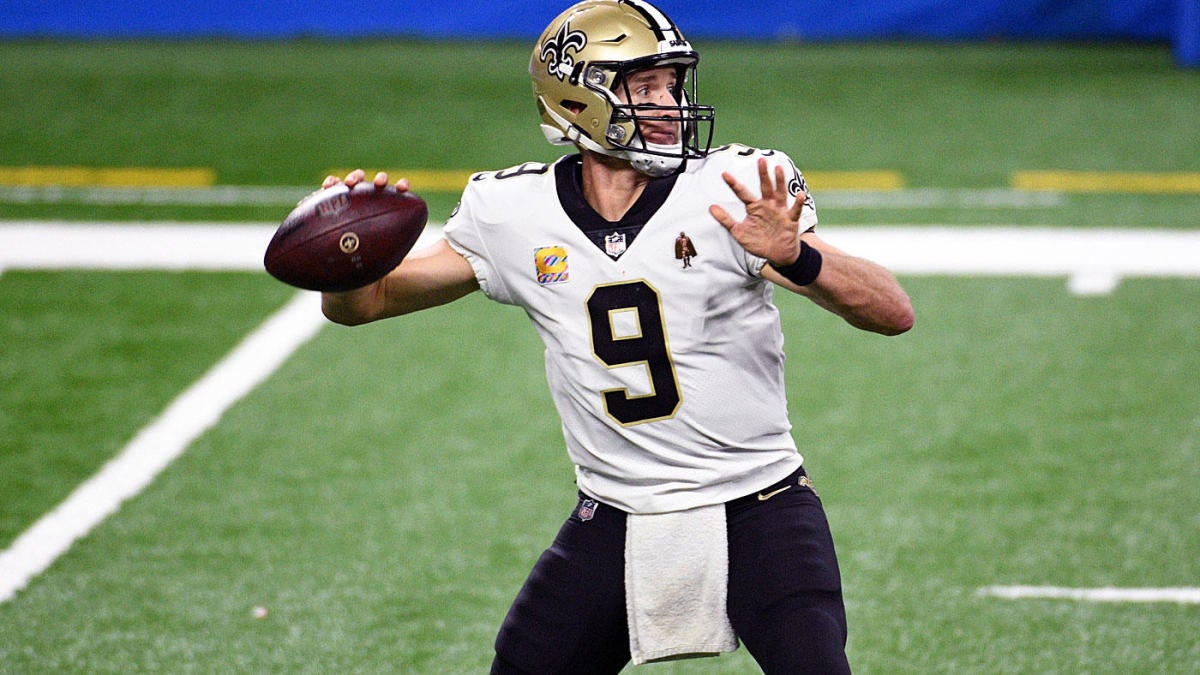 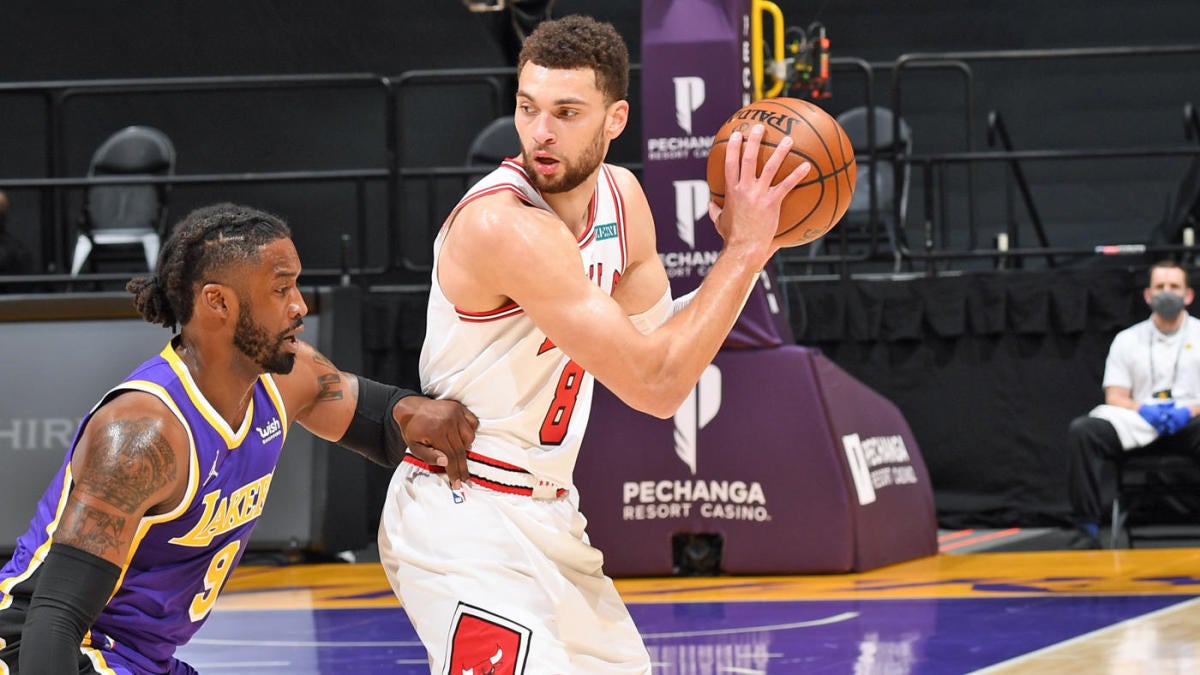 The Bulls are strong enough road dogs to cover against the 76ers, other best bets for Friday 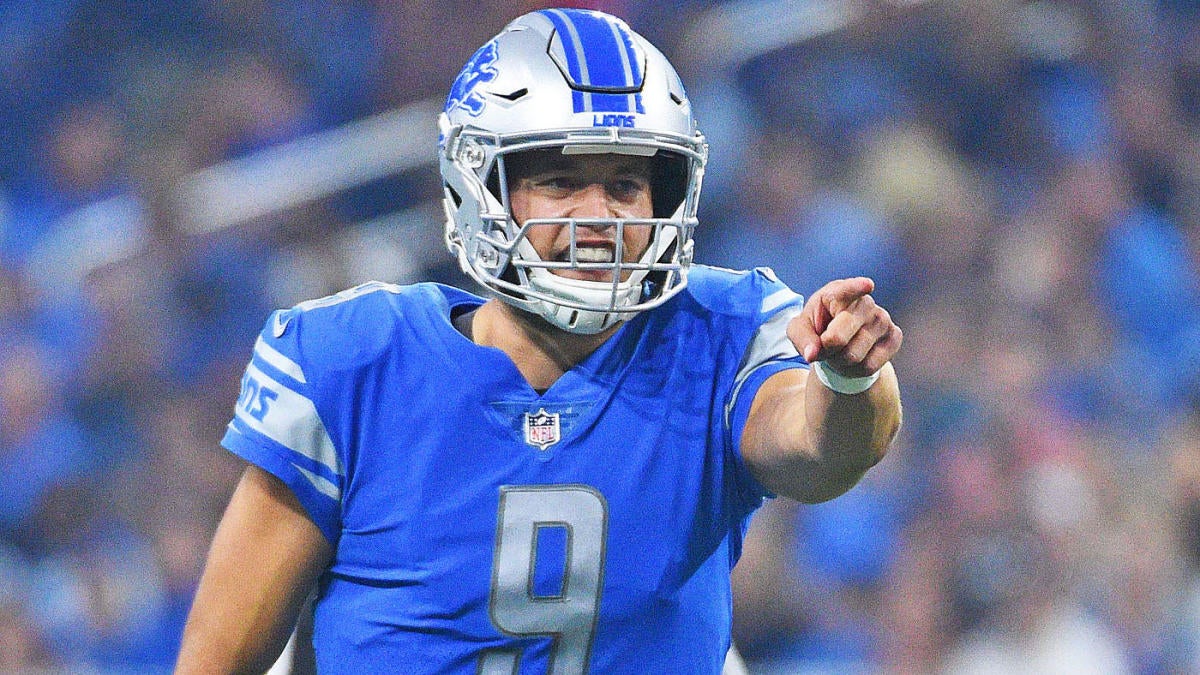 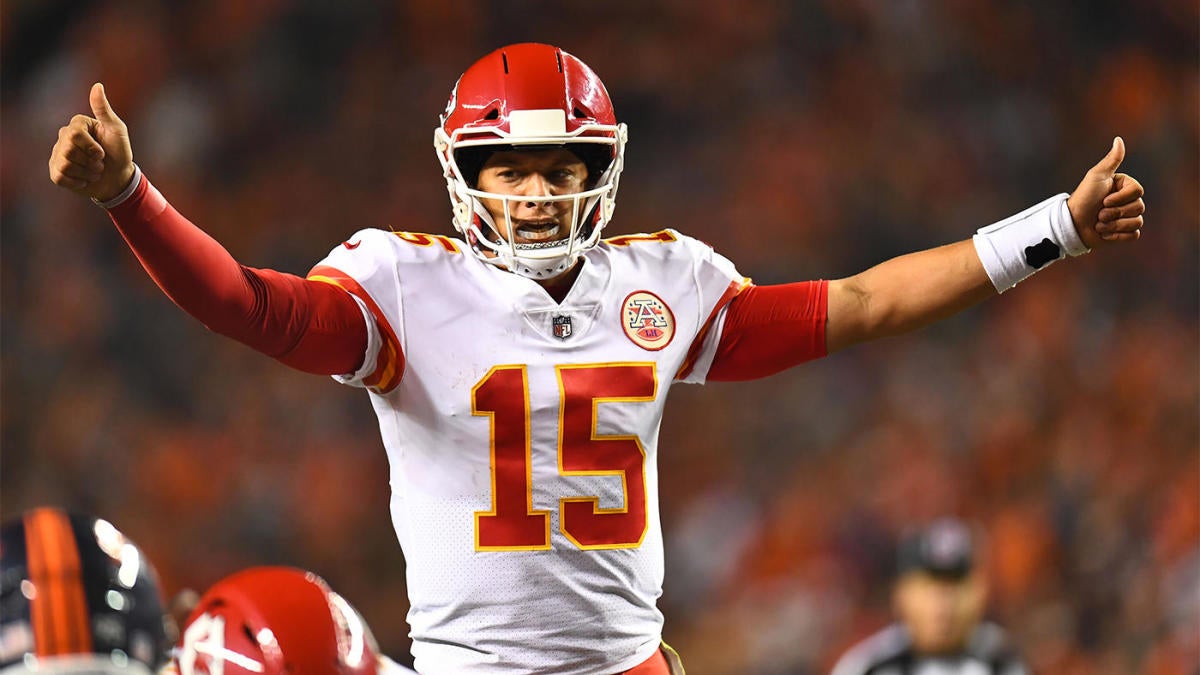