After making it all the way to the Eastern Conference finals in Orlando, the Boston Celtics have struggled so far this season. About a third of the way through the current campaign, the Celtics sit at fifth in the East with a .500 record (13-13). They’ve lost seven of their last 10 games, and 10 out of their last 15. In other words, they seem to be trending in the wrong direction.

The main issue is that the Celtics are a top heavy team. In Jayson Tatum and Jaylen Brown, they have one of the best — and most versatile — perimeter duos in the entire league. However, behind those two young studs, Boston has a lot of questions. Kemba Walker hasn’t looked like himself yet this season after missing the first few weeks with a knee injury, and their bench isn’t as productive as it has been in the past. The Celtics are ranked No. 24 in the NBA in bench scoring this season. Tatum and Brown are both great, but the Celtics just don’t appear to have enough around them as currently constructed.

So where does the blame lie for the team’s struggles this season? According to general manager Danny Ainge, it’s on him.

“We’re not playing with the passion that we need. I think that’s on the players. And the players on the team are on me,” Ainge said in an interview with the Boston Globe. “There are things I could have done better, but I’m not going to mention names. I’ll take this responsibility. This is a team that was put together by me, and we’re not playing with enough consistency and urgency, and it’s my job to look to see what we can do to improve the team, but that’s always much harder than improving from within.”

Despite Boston’s slow start, Ainge isn’t in panic mode, yet.

“It’s definitely not a time to panic,” Ainge said. “But it’s always a time to reflect. My job is to reflect after every game on where we stand and where our team is and how much better they can get. I know our team is better than how they are playing, and I’m confident they will play better… I’m not making judgments on all of my players, but I am seeing that there is a lack of consistent urgency, and some of that is our success. We started out 8-3, and we’ve got a lot of young guys and we have a lot of guys that have been to the conference final three times. I think sometimes you don’t realize how hard winning is every night.

“I don’t think it’s rock bottom, because we’re not healthy, we’re not playing well, and we’re young,” Ainge added. “Rock bottom would be if we expected to win a playoff series and lost to a team we were supposed to beat. That would be rock bottom… I’ve seen too many bad stretches of regular-season basketball to consider this rock bottom. But having said that, we’ve been playing very, very poorly and inconsistent and not with enough urgency for the last few weeks.”

Though Ainge denied being in panic mode, he did acknowledge that changes might need to be made if the team’s struggles continue. And since he made it clear that he doesn’t think that coaching is the problem, those changes would be roster-related.

“Just changing faces doesn’t always change things,” Ainge said. “But it may have to come to that.”

The NBA’s trade deadline is on March 25, so Ainge has a little over a month to make a move in order to upgrade the roster. What a move would look like for Boston remains to be seen, but it’s probably safe to say that Tatum and Brown are both off of the table. The rest of the roster though, including Walker, could be fair game. Given the fact that Ainge clearly isn’t satisfied with the way his team is playing, the Celtics will definitely be a team to keep an eye on leading up to the deadline. 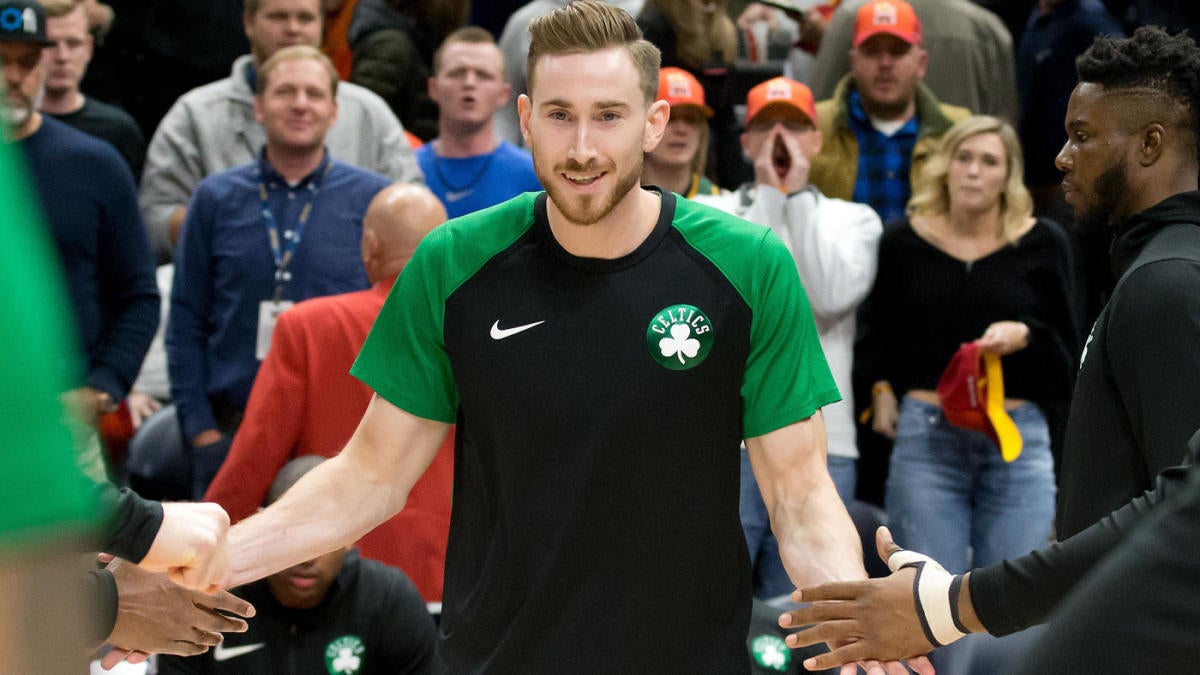 Gordon Hayward’s stint with Celtics didn’t go as expected, but there’s no real blame to be placed 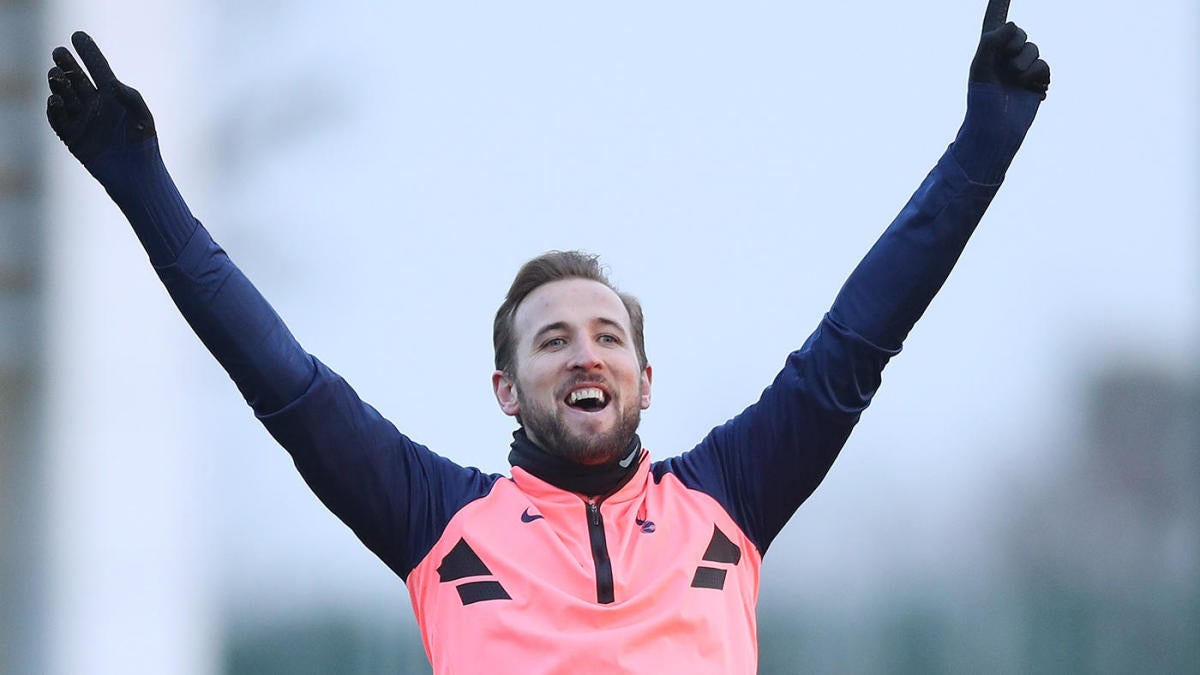 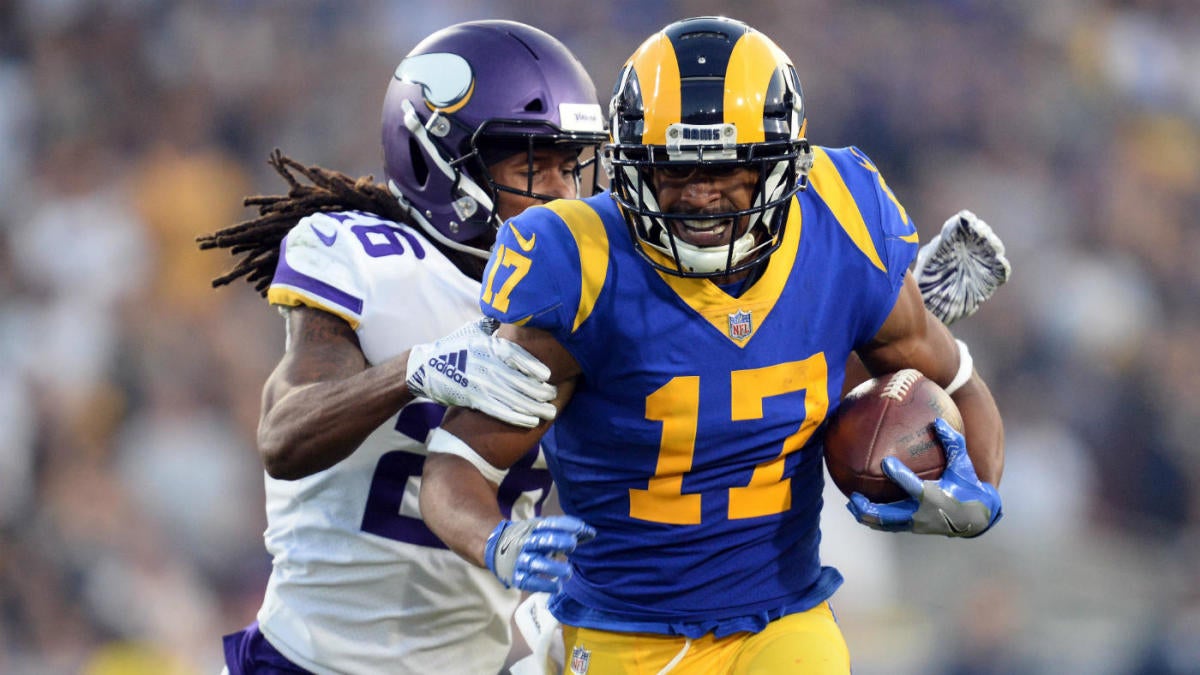 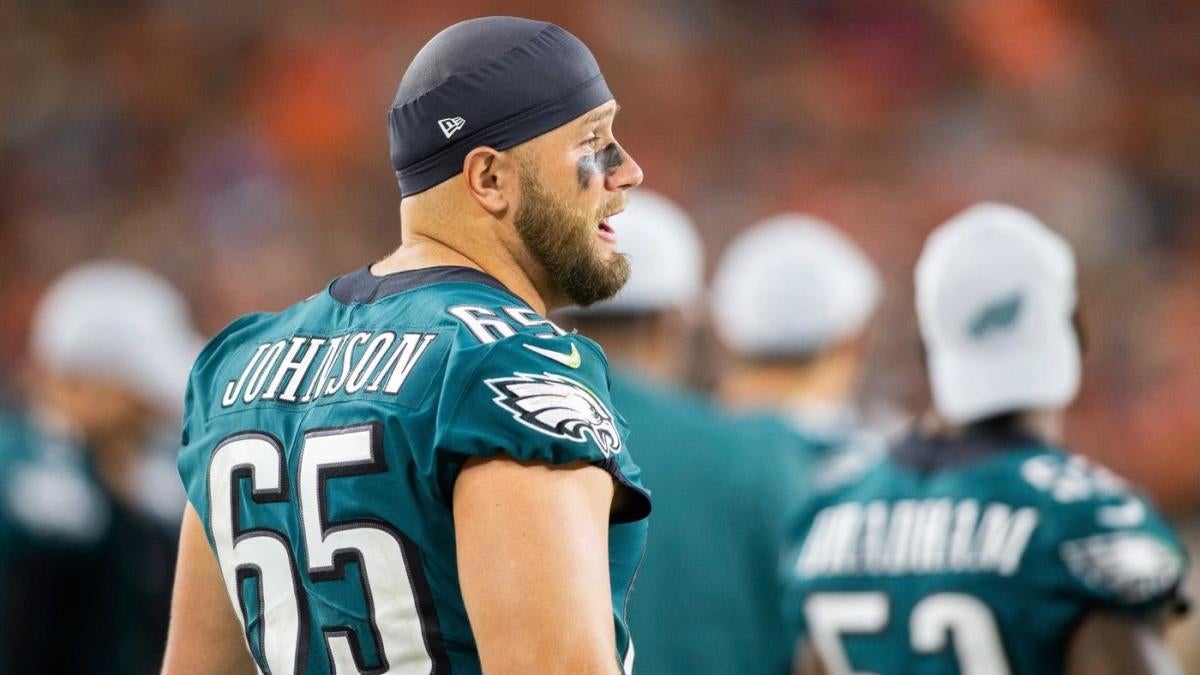