Dalvin Cook, fresh off of his best season to date, will spend the bulk of his offseason training for the Vikings‘ 2021 campaign. He has also teamed up with Fan Controlled Football, a new seven-on-seven, indoor football league were fans choose the plays that are called on the field.

Cook recently joined the ownership group for the Zappers, who lost a high-scoring game against the Beasts in Saturday’s season-opener, 48-44. While the Zappers are led by former Heisman Trophy winner Johnny Manziel, the team’s roster also includes Cook’s cousin, running back Anthony Jones, who last Saturday scored the first touchdown in team history.

“Seeing my cousin playing football and having fun is exciting,” Cook told CBS Sports. “It was different for him leading up to the game. Now when I’m talking to him, he’s ready to play on Saturdays. He’s excited about the games that he’s got coming up. I’m happy for him.”

Cook said that last Saturday was the first time he watched Manziel, who made headlines following his debut with the Zappers.

“Just seeing Johnny play, it’s exciting,” Cook said. “He is who he is, and I appreciate people that don’t [try to be] a different person.”

The 41st overall pick in the 2017 draft, Cook has quickly become one of the NFL‘s best running backs. A Pro Bowler each of the last two seasons, Cook rushed for a career-high 1,557 yards and 16 touchdowns in just 14 games in 2020. Cook finished second in the league in rushing behind Tennessee’s Derrick Henry, who won his second consecutive rushing title while also becoming the eighth player to break the 2,000-yard barrier.

“I definitely want to win the [rushing] title before I’m done with football,” Cook said. “Just seeing Derrick Henry run the football so good and chasing greatness just pushes me to a higher level. I talk to Derrick Henry a lot. … We joke around like, ‘Slow down, let me in the race.’ Stuff like that that’s just fun. It’s stuff that I can tell my nieces, my kids, stuff like that will carry on for a lifetime.”

Cook spoke at length about the importance of a strong running game, even in today’s passing era. He was reminded of his performance in Minnesota’s come-from-behind victory in Chicago on “Monday Night Football” in Week 10 of the 2020 season. After being held to 32 yards in the first half, Cook’s 64 rushing yards in the second half helped the Vikings pull out a 19-13 win.

“Right now, when I train, I’m preparing for a game against that type of environment, that type of team,” Cook said. “That’s a group that will get you better.”

A Florida native who starred at Florida State, Cook mentioned fellow Seminole Warrick Dunn when asked about running backs he tried to emulate growing up.

“Just being elusive, making plays, being up for his team, that tough leader,” Cook said of Dunn, who won a national title at Florida State before amassing over 15,000 total yards during this 12-year NFL career. “Soft spoken but a hard worker, goes about his business the right way. That affected my career so much. … Be a hard worker and stuff will come from it.”

Like Dunn, Cook wants his actions to do most of the talking when it comes to leadership. That being said, Cook, after recent conversations with some of his coaches, said that he wants to improve even more as a teammate as he enters his fifth season in Minnesota.

“I lost my dad this past year. It was tough, but I think it built a lot of character in me and for what I stand for. Just carrying on that legacy, being a better human being, loving my brothers more and pushing them as much as I can push them.”

The 25-year-old Cook is working towards having another breakout season in 2021. He is also excited to be part of the Zappers, who on Saturday will try to even their record against the Glacier Boyz, whose ownership group includes veteran NFL cornerback Richard Sherman.

“Watching this league, I think it’s exciting,” Cook said. “I think football is a therapy for a lot of people. If you love football, you will love this league. It’s a bunch of guys that are eager to make plays and show their personalities. Just giving the guys another chance at playing football is an even bigger experience for this world. If you’re gong to watch, it’s exciting. And the players are going to have fun, and the Zappers are gonna be zapp.” 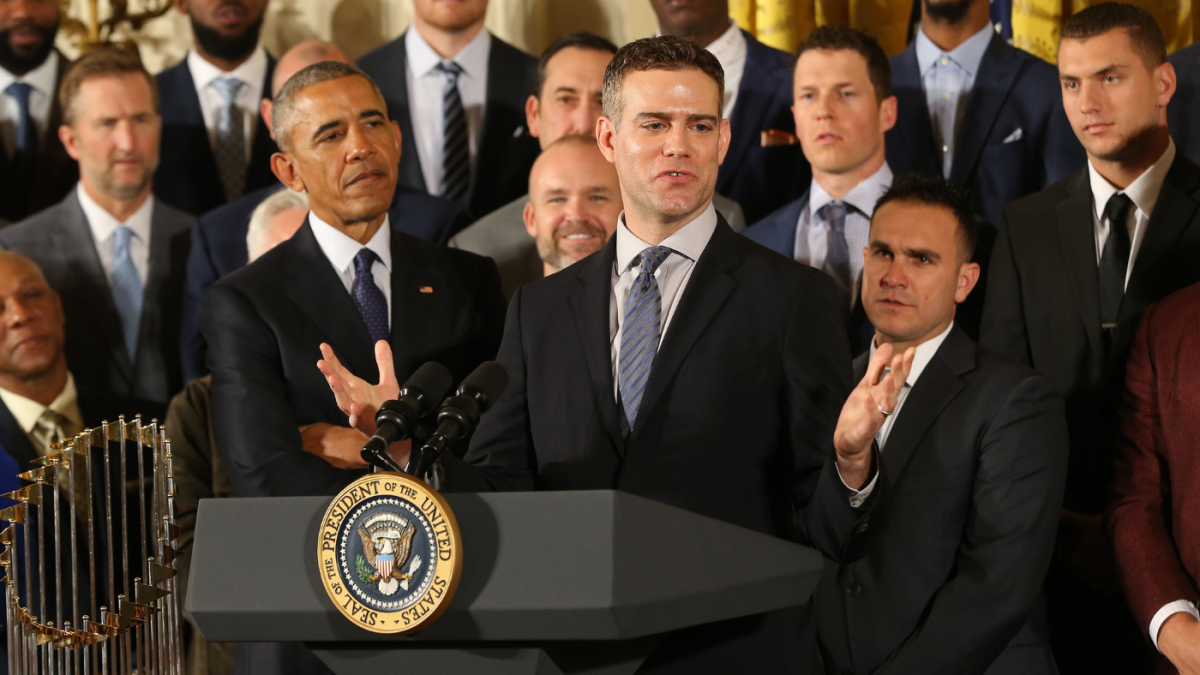 Where will Theo Epstein land after leaving Cubs? Why commissioner’s office and politics are possibilities 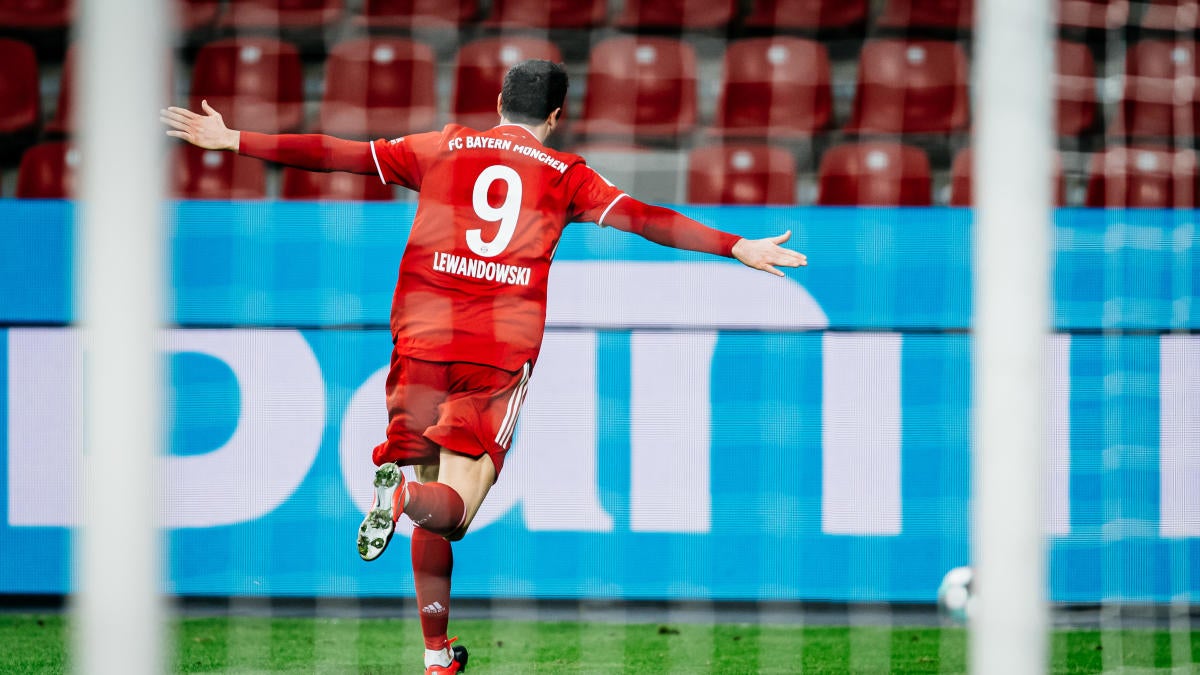 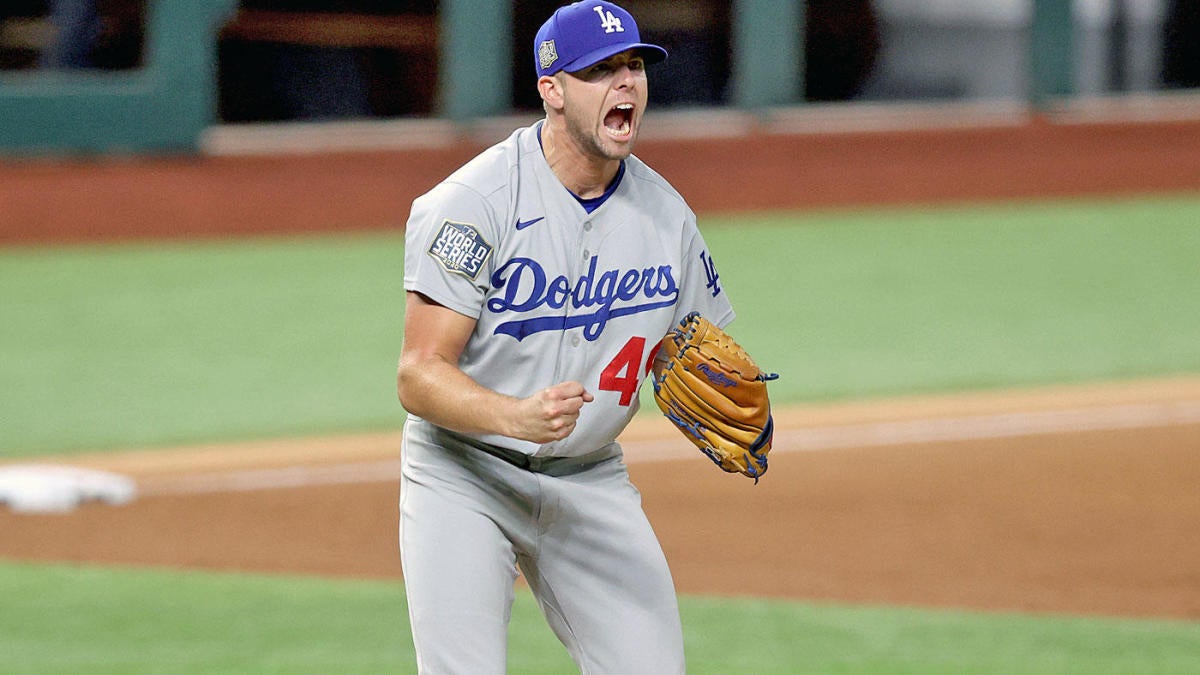 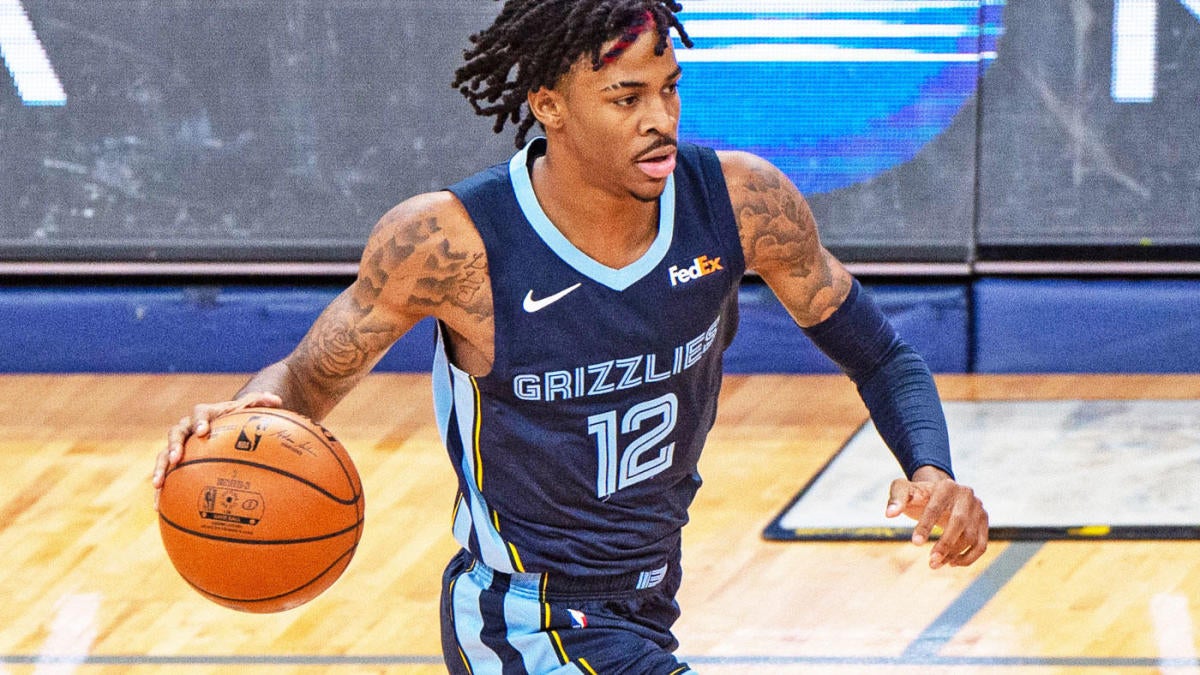