The first training camp practice for the Dallas Cowboys gets underway on Thursday in Oxnard, California, but not for everyone. Of the current 89-man roster, there are roughly a handful who’ll get a late start on the field. For while the Cowboys are mostly healthy, players like Amari Cooper — who underwent a minor ankle procedure this offseason — headlines a group of six who are still on the mend.

The following players have been moved to the PUP (Physically Unable to Perform) list:

As noted, Cooper is still working his way back after his ankle surgery and Lawrence underwent what’s been described by head coach Mike McCarthy as a “cleanup” procedure on his back this offseason — McCarthy going on to confirm CBS Sports report that the Cowboys have “no longterm” concerns on Lawrence or anyone else on the PUP list.

“This is the time to be smart,” said McCarthy ahead of Thursday’s practice.

The first padded practice for the Cowboys isn’t until Wednesday, July 28, making the first several equivalent to walkthroughs.

Of the six, it’s Hill who has the steepest, well, hill to climb. Working to recover from a torn ACL suffered during the 2020 season, he’s not quite near 100 percent and that only worsens his odds in his fight for a roster spot. His absence will see continued starting reps be awarded to second-year standout Neville Gallimore, who impressed when given the chance last season — following Hill’s season-ending injury. Backup offensive lineman Mitch Hyatt also suffered a torn ACL in 2020 and, as such, is up against the same type of recovery as Hill, which also pushes his timeline for return later than others on the list.

As for rookie pass rusher Chauncey Golston, who hit the ground running in OTAs and minicamp, it’ll be about returning as quickly as possible to challenge for a roster spot against the likes of fellow rookie pass rusher Osa Odighizuwa, among others (like second-year talent Bradlee Anae).

And while Zuerlein works through a back issue, the Cowboys will look to get more from Hunter Niswander in camp — adding field goal and placekicking duties to his plate. A punter signed in 2020 that helped solve the punting woes in Dallas after injury to Chris Jones, Niswander is locked in a camp battle with newly-signed punter Bryan Anger and, as such, any value he can add to his name will go a long way in potentially keeping his neck from beneath the ax in late August.

There’s one additional player sidelined to begin camp, and that’s rookie wide receiver T.J. Vasher, who is heading to the NFI (non-football injury list) after suffering a knee injury in his final collegiate season at Texas Tech.

Just as (if not more so) important is who was not listed on the PUP list by the Cowboys, though:

The return of Prescott as a full go in camp was long reported by CBS Sports as an expectation and confirmed by McCarthy on Wednesday, but McCarthy stopped short of promising it, as conditioning tests were still ongoing. Prescott will return to 11-on-11 drills for the first time since suffering his season-ending ankle fracture in Week 5 of the 2020 season, and he’s joined by both of his starting tackles, his starting right guard, and his starting tight end. In other words, sans Cooper, the offense is now whole again and ready to try and make good on Prescott’s promise to “light up the league” in what he feels will be a “very, very special” season to come — assuming the defense can keep pace with the offense.

The presence/addition of Kazee could potentially help the case for newly-installed defensive coordinator Dan Quinn, and with Kazee himself returning from a season-ending torn Achilles, he’s also a full go as he tries to hammer down the safety role opposite Donovan Wilson. With that, the Cowboys officially begin training camp, hoping to bounce back from a disappointing and injury-ravaged year.

And with all the world watching, thanks to HBO’s “Hard Knocks.” 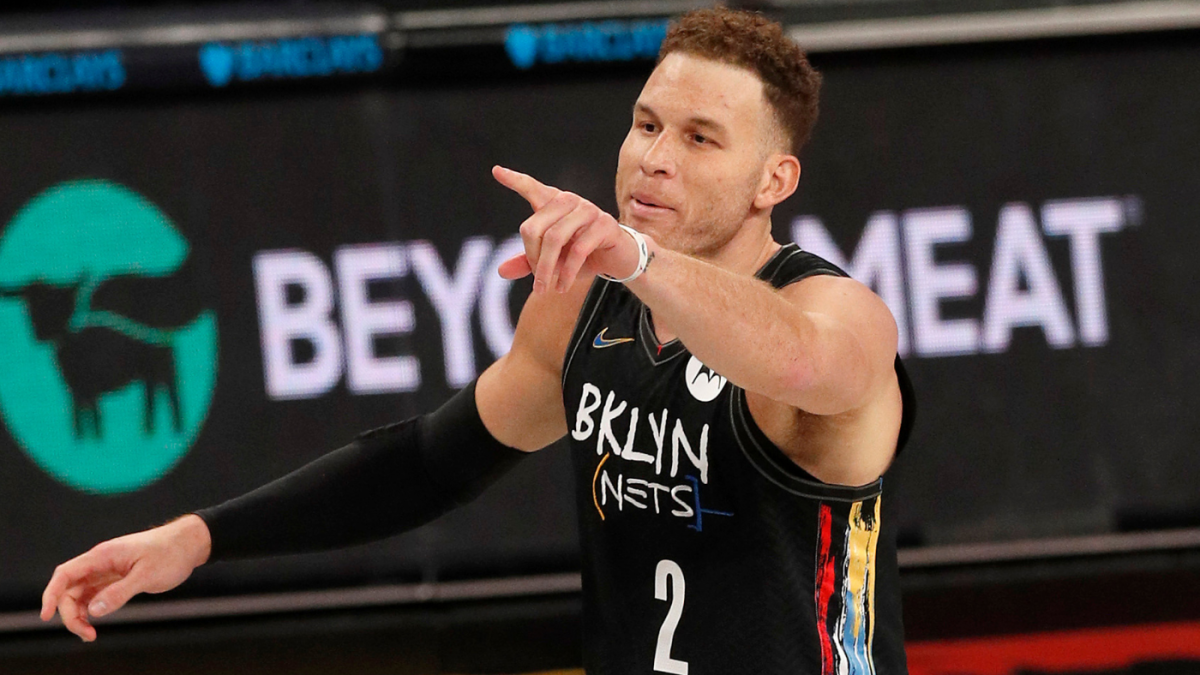 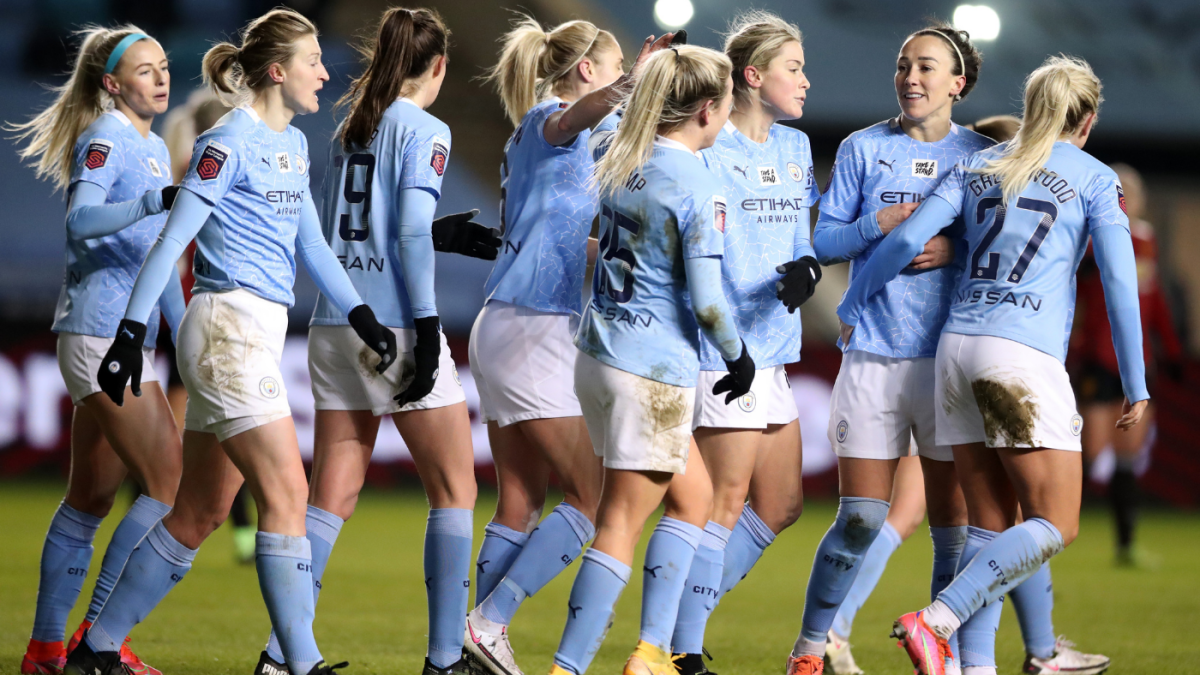 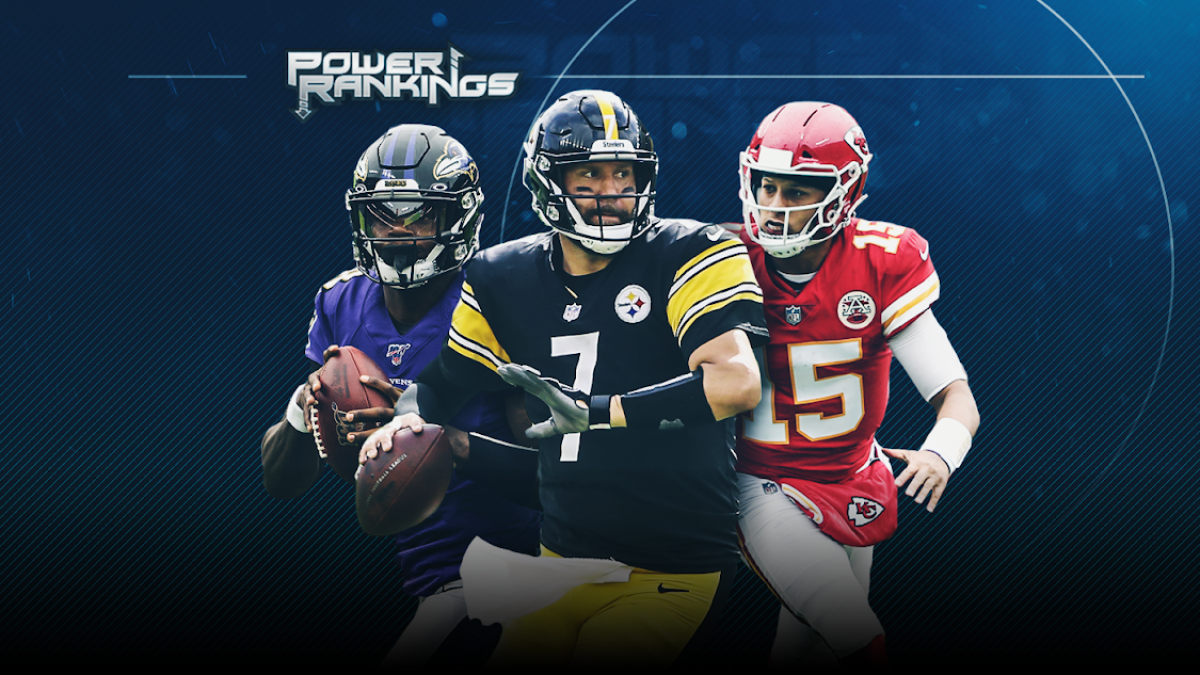