There won’t be a massive shakeup of any sort within the coaching ranks of the Chicago Bears in 2021, but that doesn’t mean there won’t be any change at all. While the team is retaining head coach Matt Nagy and, from a front office standpoint, general manager Ryan Pace for next season, they do have a vacancy at defensive coordinator following the retirement of Chuck Pagano. As they cast their net for candidates, the Dallas Cowboys find it landing in their backyard, with the Bears showing an interest in speaking with George Edwards — sources confirm to CBS Sports — the senior defensive assistant who was recently a lead horse to land the same role in North Texas.

In the end, while Edwards was formally interviewed as the potential successor to Mike Nolan, the job went to former Atlanta Falcons head coach Dan Quinn, but the Cowboys are hoping to have their cake and eat it, too. This is to say they’ve had several conversations with Edwards about remaining on staff in either his incumbent role or a more expanded one, a separate source noted weeks ago, in the event they were able to land Quinn — their No. 1 candidate outside of the building.

The Bears are considering an attempt to derail that plan, assuming Edwards is interested in returning to the NFC North, where he spent several seasons as defensive coordinator for the Minnesota Vikings before joining the Cowboys’ defensive staff in 2020. And because it would be a promotion and not a lateral move, the Cowboys would not be able to block the interview if he opts to accept an invitation.

There’s no lack of familiarity between Chicago and Edwards, from his time scheming up ways to stop their offense at least twice a season from 2014 through 2019 as Minnesota’s defensive coordinator. During that time, the Vikings defense averaged no more than 21.4 points per game and, at one point, was the No. 1-ranked defense in the league after allowing only 15.8 points per contest in 2017. They ranked out of the top 10 only once in Edwards’ six seasons on staff with Mike Zimmer, and haven’t been the same since he departed — be it for a variety of reasons that also likely include his exit.

This is what the Bears are interested in and not the historically bad Cowboys defense of 2020, although it’s unknown how much of a hand Edwards had in the failures of Nolan’s installation, if much of one at all.

Should he opt to leave North Texas, the Cowboys would not receive compensation under the terms of the league’s new minority coaches resolution — adopted in 2020 — that awards the incumbent employer a third-round pick in two consecutive drafts if they lose a minority coach or executive to a head coach or general manager job with another team, or three consecutive third-round picks if the minority coach and an executive lands the role of head coach and general manager for a different club. Neither would apply to Edwards in this case, considering he’s wouldn’t be awarded either of those two roles in Chicago, and there’s also the caveat that the Cowboys would’ve had to employ Edwards for two consecutive seasons before losing him to those roles before the move qualified for draft compensation.

The Cowboys want Edwards to stick around and blend his know-how with that of Quinn, and do have to ability to increase the size of his direct deposits to make sure it happens, much like they did with offensive coordinator Kellen Moore (who is now seeing interest from the Philadelphia Eagles but is unlikely to leave Dallas, sources tell CBS Sports).

But if Edwards truly wants back in the defensive driver’s seat, he’ll at least listen to what the Bears have to say. 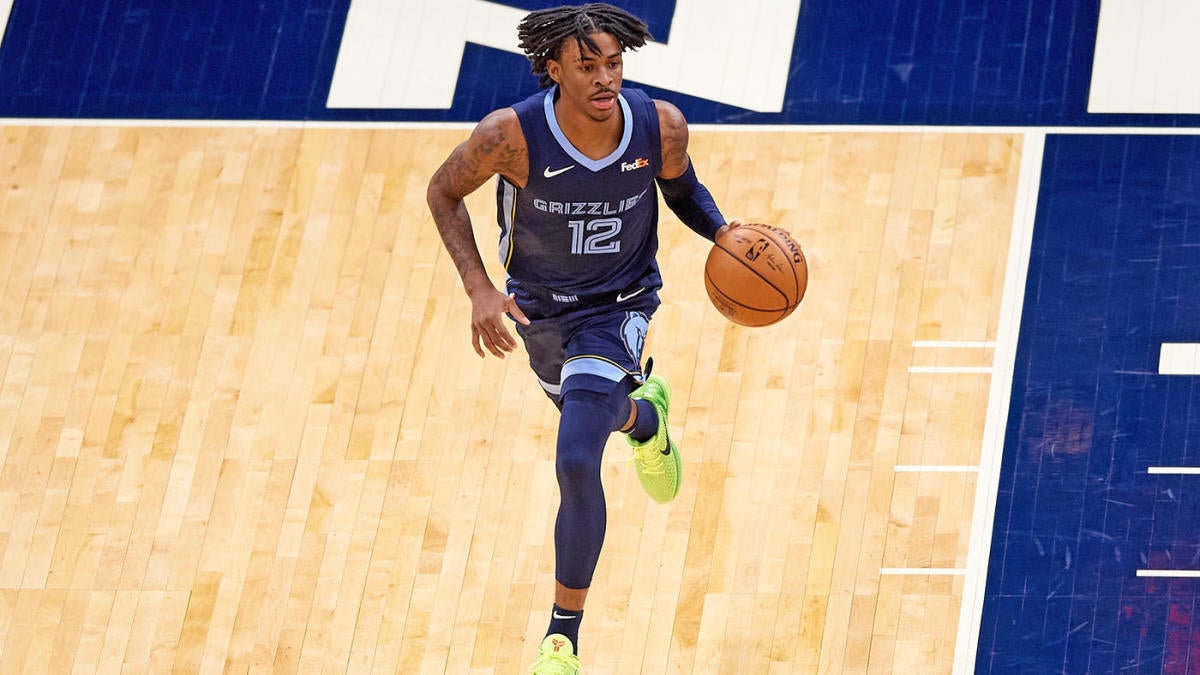 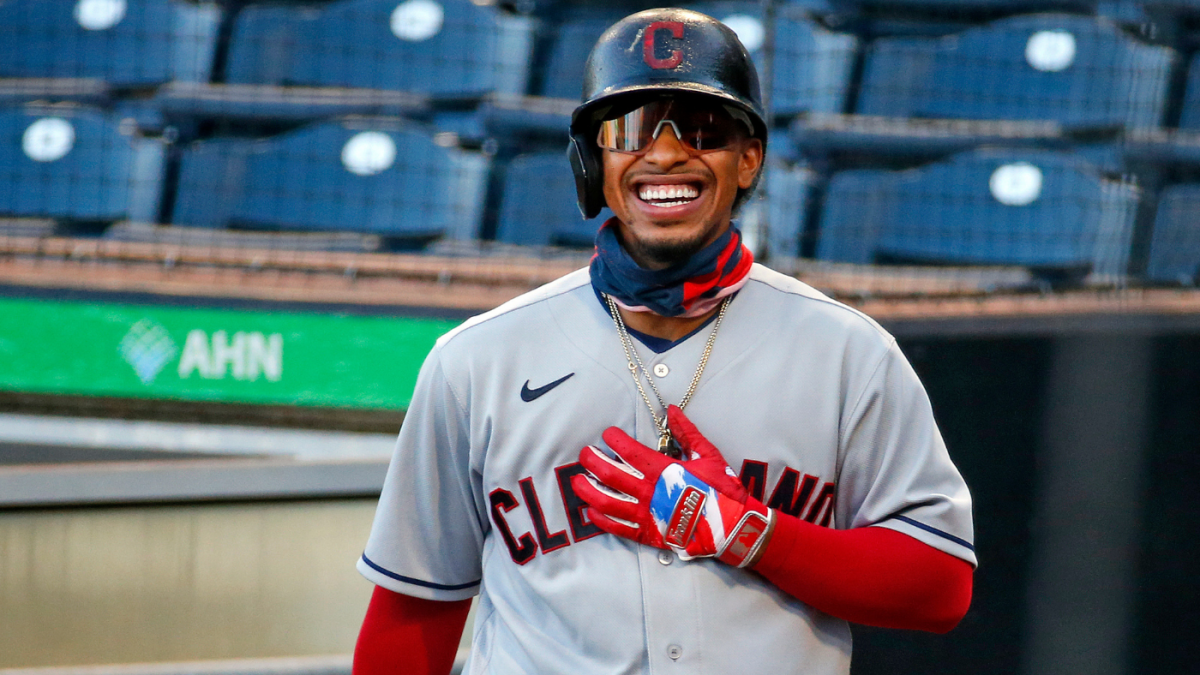 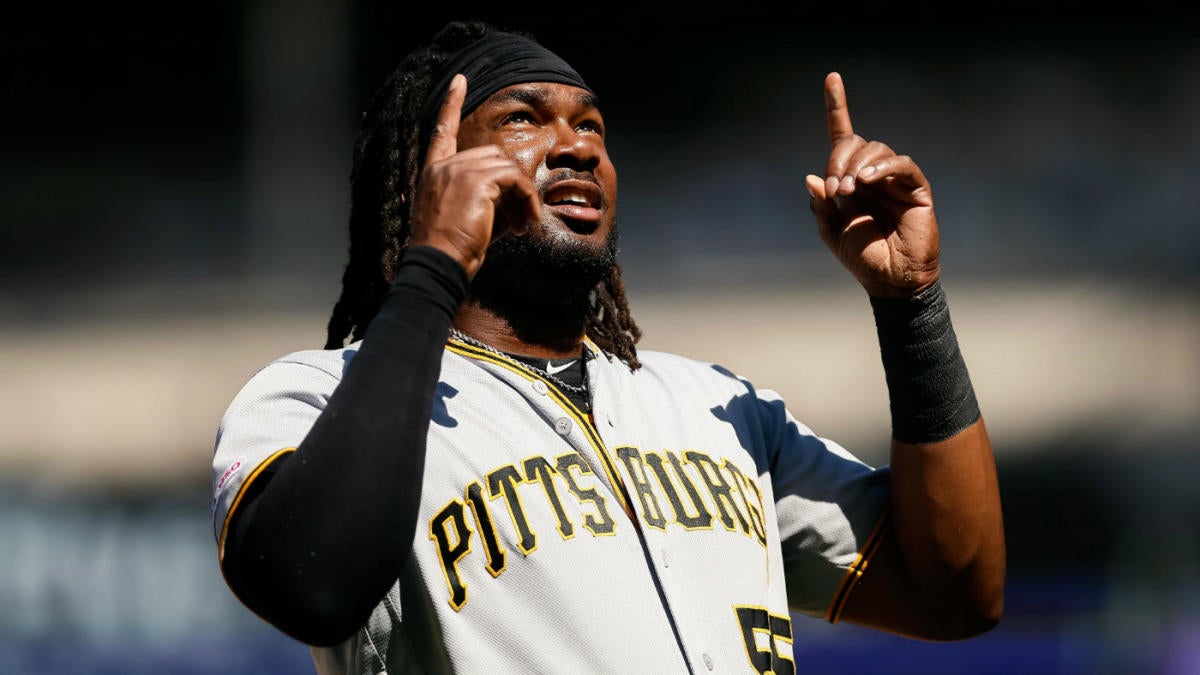