It’s been a year for the history books for the Buffalo Bills as they were able to win the AFC East for the first time since 1995 and are now set to host the Indianapolis Colts on Super Wild-Card Weekend. Prior to this season, Indy actually had a more recent AFC East title than Buffalo but now Josh Allen and his club are looking for the franchise’s first playoff victory since that 1995 season. As for the Colts, they are fresh off clinching a playoff spot in Week 17 and are now looking to possibly give veteran Philip Rivers one last kick at the can for that elusive Super Bowl.

In this space, we’re going to cover all the betting angles that this game has to offer. On top of the analysis we’ll give you surrounding the spread and total, we’ll also dive into how the lines have shifted throughout the week as well as cover a few of our favorite player props in this head-to-head.

This line opened at Buffalo -6.5 and has found its way back to that number on the eve of this matchup, but it’s hardly held firm. The Bills’ advantage jumped up to a full seven points on Monday and held until Tuesday afternoon before falling back to Buffalo -6.5. On Thursday, this spread fell to Buffalo -6 but has since risen back to where things opened.

Buffalo could not be any hotter coming into the playoffs, covering eight straight matchups to end the year. That makes them just the fourth team in the last 40 years to enter the playoffs on an eight-game cover streak. Each of those previous three teams won by double-digits in their first playoff match. Buffalo is also a DeAndre Hopkins missed Hail Mary reception away from winning 10-straight entering the postseason. Meanwhile, the Colts have failed to cover in each of their last three games and are finally getting points for the first time this season. While Buffalo is white-hot right now, Philip Rivers does have a strong record against them. The veteran quarterback is 4-0 SU and ATS in his last four stars against the Bills and has thrown 10 touchdowns to zero interceptions over that stretch. Rivers is also 23-9 in his career playing on short rest, which is noteworthy with this game being played on Saturday.

Ultimately, the Bills seem to be running too hot to fade right now and are beating teams at a clip that should have bettors not worry about the 6.5-point spread. Over their last six games, Buffalo has not only won their games but done so by double-digits.

Bettors may not be expecting a huge display of offense between these teams as this total has been driven down throughout the week after opening at 52.5. By Monday, this total ticked down a half-point and has since fallen all the way to 51 as of Friday afternoon. Weather isn’t forecasted to be a huge factor in this contest, and isn’t likely to dilute the scoring.

While this number has fallen, the Over has a strong mark between these two clubs, going 19-11-2 during the regular season. Over this six-game winning streak to end the season, Buffalo’s offense has been averaging over 38 points per game and Josh Allen looks like he’s playing at an MVP-caliber level. As for the Colts, they are also scoring at a high clip, averaging over 30 points per game over the last month. If both offenses can even come close to those totals again, this number is likely tipping over despite both defenses play well as of late.

First touchdown scorer: Jonathan Taylor (+750). According to CBS Sports research analyst Stephen Oh’s projections, Taylor, who has scored seven touchdowns in his last four games, has good value to find the end zone first as he’s +730 in simulations, meaning you are getting better odds on the actual market. Oh’s projections also like Taylor’s Over for rushing yards at 74.5 (-115).

Philip Rivers total passing yards: Under 263.5 yards (-115). Not only does Oh project Rivers to come under this number, the quarterback’s recent play would also suggest that he won’t be lighting it up through the air. He’s gone over this total just once over the last four weeks and is averaging 226.5 passing yards over that stretch.

Devin Singletary total rushing yards: Over 30.5 yards (-115). Singletary has gone over this total in five of his last six games to end the regular season and should have a key role in Buffalo’s backfield after averaging nearly a dozen touches over the final six weeks.

Dawson Knox total receptions: Over 2.5 (-170). The Bills tight end has been heavily involved in the passing game over the last month, averaging nearly six targets per game from Allen. That volume could continue into the playoffs with the receiver unit a bit banged up, which gives Knox plenty of opportunities to hit the over on this prop. 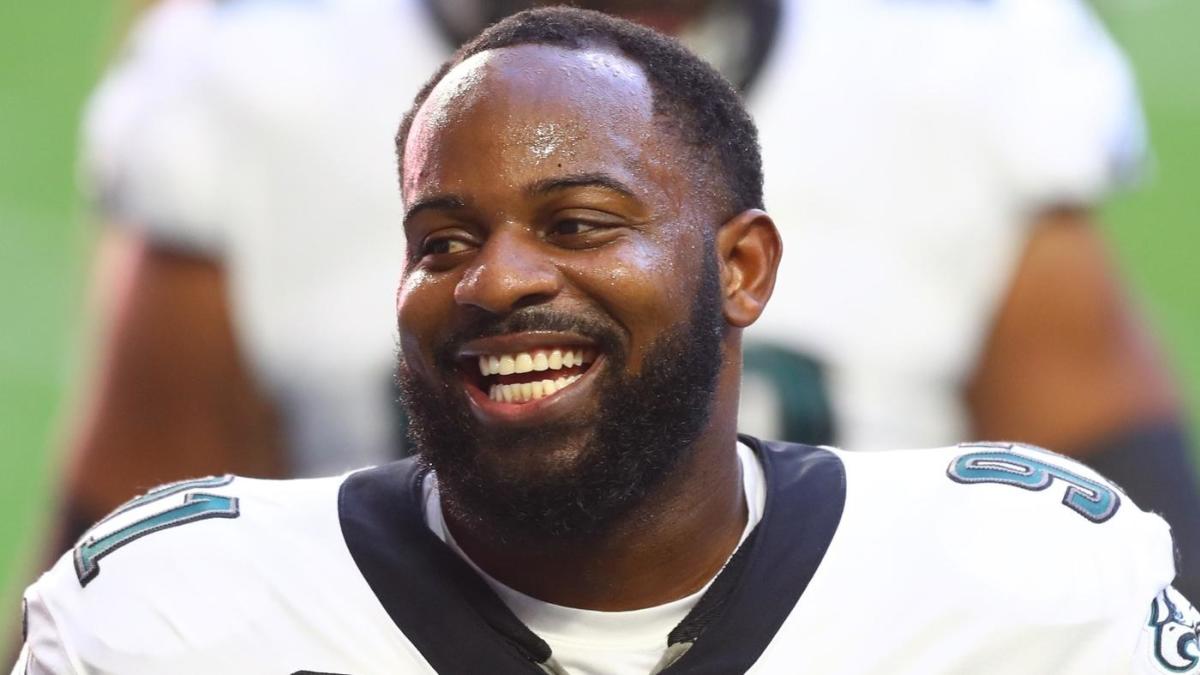 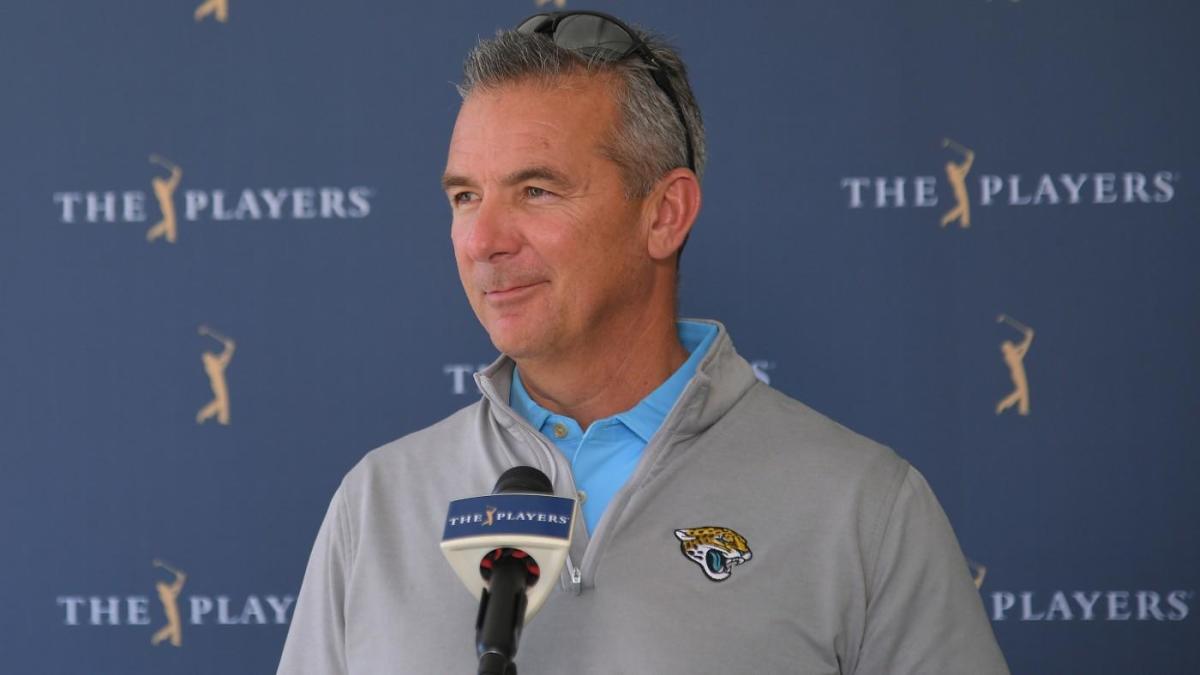 Welcome to the big league, Urban Meyer: Free agency isn’t for the faint of heart, and NFL may not be for you 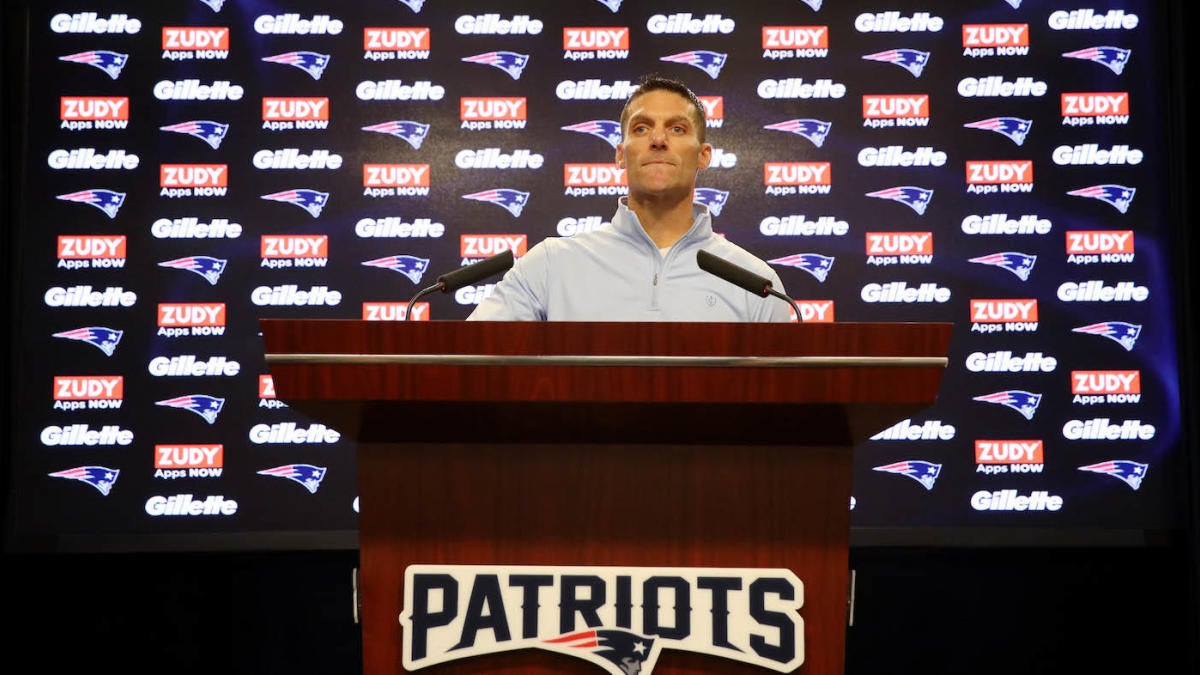 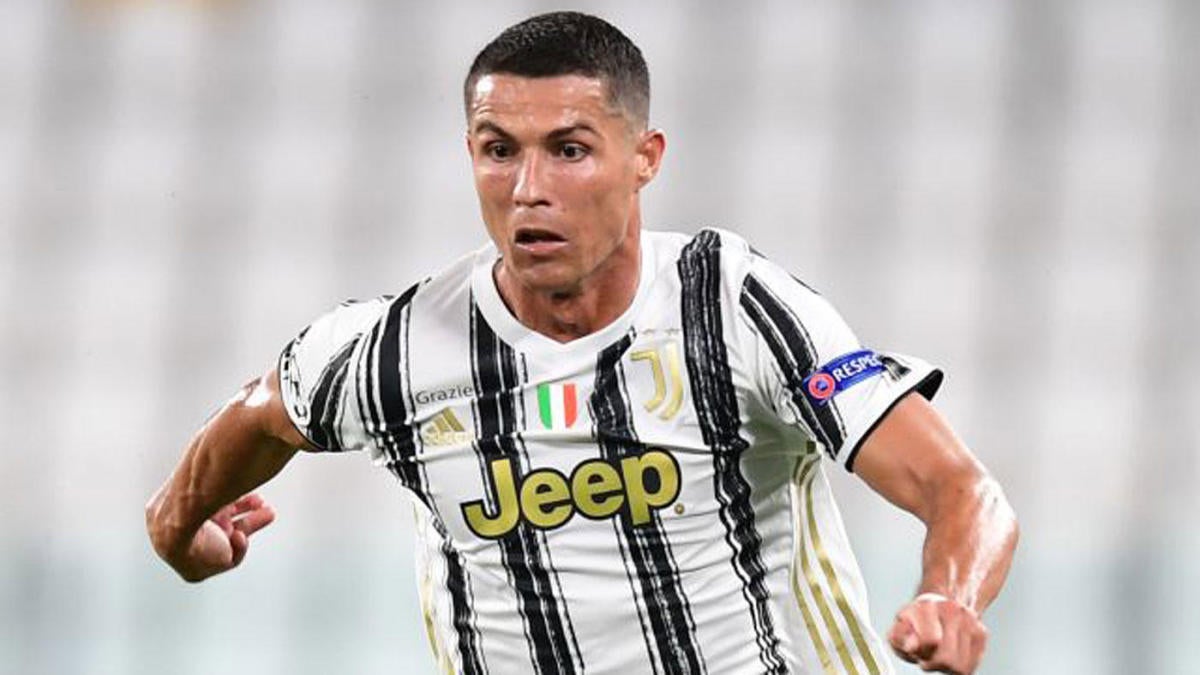