The usual disappointment felt by the Cleveland Browns during the regular season was mostly nowhere to be found in 2020. After continually failing to live up to the hype in seasons prior, the hiring of head coach Kevin Stefanski and a reworking of the team’s front office paid off in spades. Former top pick Baker Mayfield reached the next level of his NFL progression and buried concerns of him possibly being a bust in the process, and he did it without Odell Beckham Jr. on the field — sidelined with a season-ending injury he’s now set to return from. With the aid of a productive defense led by Myles Garrett and an offensive motor also driven by the dynamic tandem of Nick Chubb and Kareem Hunt, it was an exciting season in Cleveland.

And the Browns were oh so close to doing the unthinkable in the postseason, namely dismissing the seemingly almighty Kansas City Chiefs from the playoffs, and at Arrowhead Stadium — no less. It wasn’t in the cards, though, because after clawing to keep the game in reach when it mattered most, they fell to Patrick Mahomes and Co. with the assistance of a controversial call on the field. The heartbreak could help fuel them to even greater heights in 2021, though, but they have a tough road to hoe.

And guess who they’ll play in this year’s regular-season opener? Those very same Chiefs, opening the year in grand fashion from and NFL standpoint, but with William Hill Sportsbook listing them as six-point underdogs in the matchup. It’s a familiar feeling for the Browns, but this isn’t a familiar Browns team, so let’s see how they’ll fare in 2021.

Need a quick betting primer on your favorite NFL team for the 2021 season? Here are links to schedule breakdowns for all 32 clubs.

If the rematch is as explosive as the original, the NFL is in for a treat. This time around, it’s the Browns figuring out how to finish what they nearly did in January, in a nail-biter the could ultimately come down to one bad/good play, bounce of the ball or officiating call — because what would this game be without one or all of those things? Browns steal a win on a last-second field goal in a wild upset.

The Texans are in absolute shambles and have no clue who their quarterback will be, and have a new head coach as well, and then there’s the little matter of letting J.J. Watt walk in free agency — a mutual decision. Nothing indicates they’ll somehow be competitive in 2021, and the Browns walk them out of Cleveland ringing a bell behind them repeating the word “shame” as they do it.

The Browns are in luck here, because the Bears appear to truly believe Andy Dalton will be a viable starter in 2021. That means it’s unlikely they’ll unleash first-round pick Justin Fields by Week 3, and Garrett will be allowed to help his defense feast on the very same Dalton who couldn’t produce for the Dallas Cowboys when under duress. And with this victory, the Browns start their season on a three-game win streak that will resonate throughout the league.

They’ll walk into this matchup feeling great about themselves, and rightfully so, but the Vikings have some talent of their own and on both sides of the ball — assuming they smooth the ruffled feathers of Danielle Hunter to help make that point true. Kirk Cousins is coming off of a great season statistically and Justin Jefferson is looking to level up over a breakout rookie season with Adam Thielen and Dalvin Cook helping to keep the stout Browns defense on their heels. Mayfield and the offense struggle in Minneapolis in this game, and the Vikings give them their first loss of the year.

Justin Herbert is the real deal, and so is Joey Bosa on the other side of the ball. The Chargers will also get Derwin James back from season-ending injury, but it’s unclear if he can stay healthy and dominate as he’s shown he can when on the field. Mayfield and the passing attack has the potency to outshoot Herbert, but after dropping a close one in Minnesota, Stefanski resets by trying to ride a more-than-capable Chubb and Hunt with reckless abandon to keep Herbert on the sideline. It backfires in the end, though, when Herbert finds a streaking Keenan Allen for a touchdown with no time left for a rebuttal.

Things are getting rather humbling now for the Browns. They rattled off three wins to start the season and one of which was against the Chiefs, but they’re now trying to fight to regain momentum against Kyler Murray and the Cardinals. Murray is a handful and then some, and he has more weapons now than he’s ever had. And that Watt guy I spoke of earlier, he’s in Arizona now, playing opposite game-wrecker Chandler Jones. Leaning hard on the run attack will help, but if Murray starts racking up points, the Browns will have to ditch and try to shoot it out with him — playing right into the hands of Watt and Jones.

Drew Lock better be the answer for the Broncos, considering they passed up on Justin Fields to keep him installed as QB1. Patrick Surtain II, their rookie first-round pick, will ultimately be a problem for opposing defenses, but this early? Maybe, but maybe not. He isn’t the reason the Browns win this game, though, as Garrett and Co. have a field day with an uncertain Lock and end a three-game slide while doing so.

Spoiler: This is a big, big game. The Steelers are looking for revenge for basically being bullied at Heinz Field in the playoffs, but they won’t land it in the first matchup. The energy in Cleveland will simply be too much to overcome for a declining Ben Roethlisberger, and he’ll turn the ball over when the Steelers can least afford it, before making up for it with a win in the Week 17 rematch.

It’s the second win streak of the season for the Browns and they’re looking to match their first one, but they’ll have to get through the rival Bengals to do it. Joe Burrow is back and has Ja’Marr Chase to help him take the top off of opposing defenses, along with a seemingly improved offensive line, but Chase is still set to take some lumps as a rookie and the O-line may not be perfectly in sync when the Browns roll into town and steal one — a favor repaid by the Bengals in the regular-season finale.

Cam Newton isn’t the same guy who won NFL MVP years ago, and Mac Jones isn’t someone many see as a quarterback who’ll step in this season and turn the world on its ear. Bill Belichick will figure out how to make this competitive but, as shown in the Patriots 2020 season, at a certain point the talent on the field has to match serve, and the Browns are simply set to overpower New England on its own field.

It’s all about keeping the good times rolling at this point, with the Browns stringing together wins in impressive fashion and now staring Jared Goff in the eyes for Week 11. Is Goff the answer at QB? Is Dan Campbell the answer at head coach? We’ll see, but that’s a ton of change and the Browns know who they are, and they’ll show it when the Lions show up in Cleveland.

The impressive win streak is definitely needed by the Browns, seeing as they’ll go nose to nose with the Ravens in back-to-back games that sandwich a late-season bye they’ll desperately need for rest and likely injury recovery. Seeing as the Browns will need a breath but get no respite from a relentless Ravens team in Week 12, they’ll drop the first matchup on the road before avenging themselves after the bye — when they’re rested and reloaded.

General manager Mike Mayock said the production the Raiders received from players last season was a “disappointment”, with many not named Darren Waller struggling to help Derek Carr win games. Las Vegas has proven it will be competitive and likely in the playoff picture on the back end of the season, but home-field advantage helps the Browns re-establish momentum going into late December.

No one knows if Aaron Rodgers will play for the Packers this season, but let’s assume he will when considering he’s still under contract. That makes this a massive matchup for the Browns, a team that’s sent messages at several points already this season but wants to do it again and truly ride a wave into the playoffs. Beating Rodgers at Lambeau would do it, but it won’t be easy — to say the least. 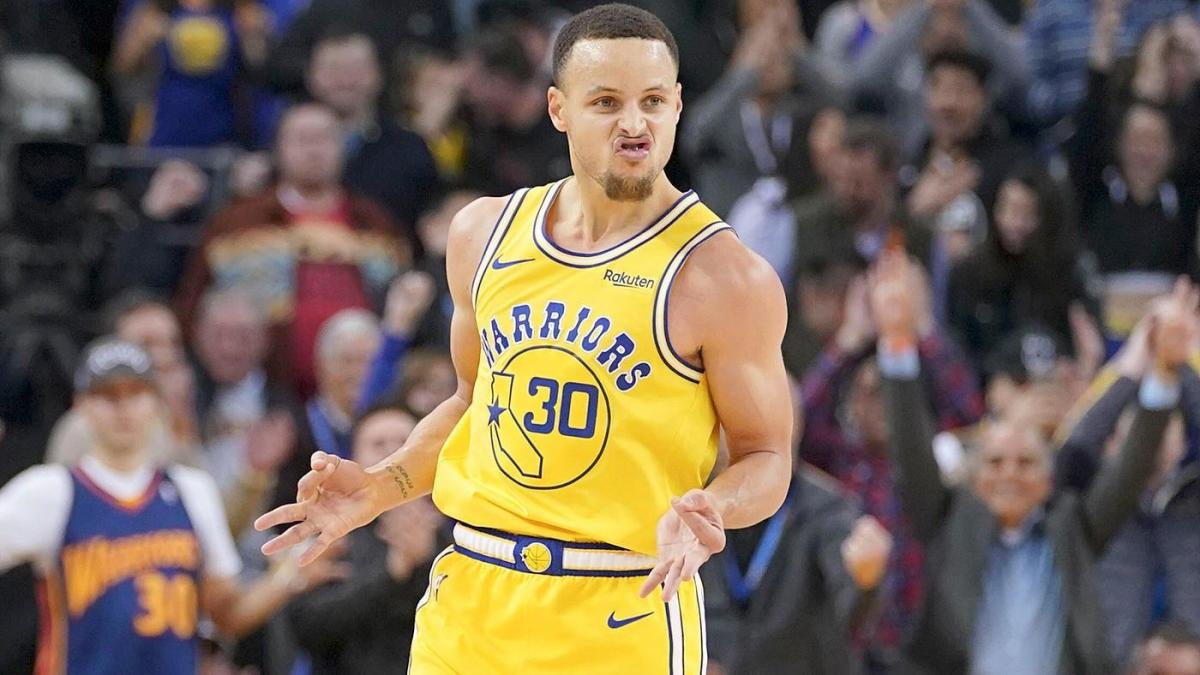 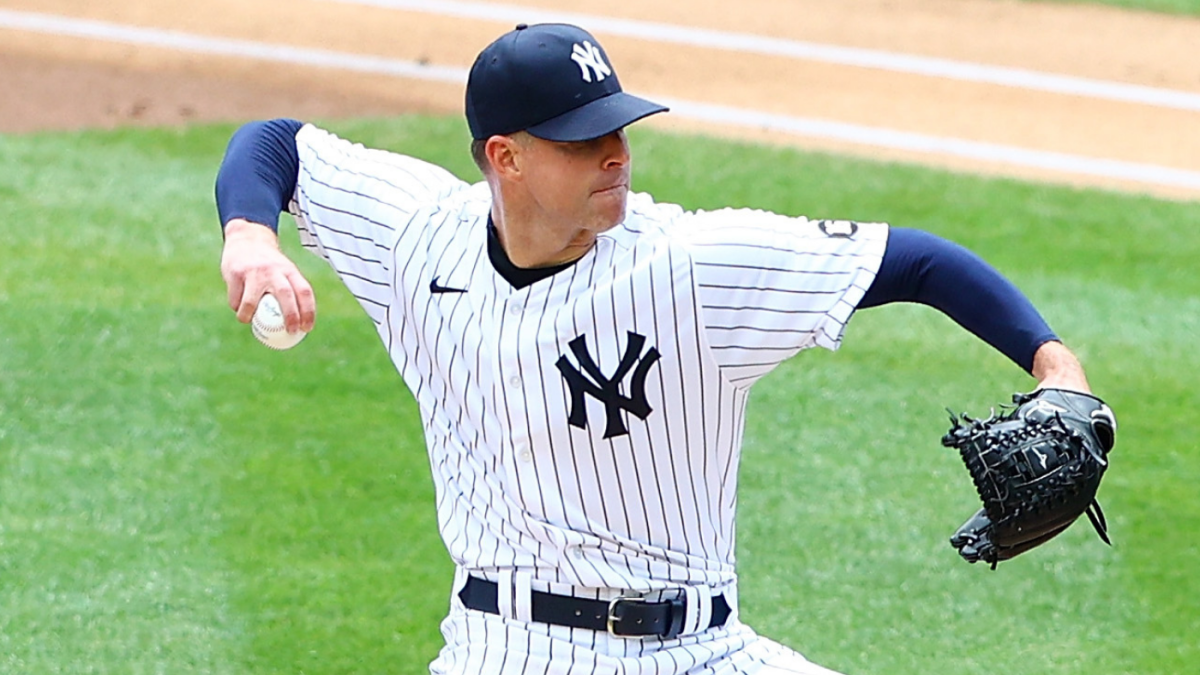 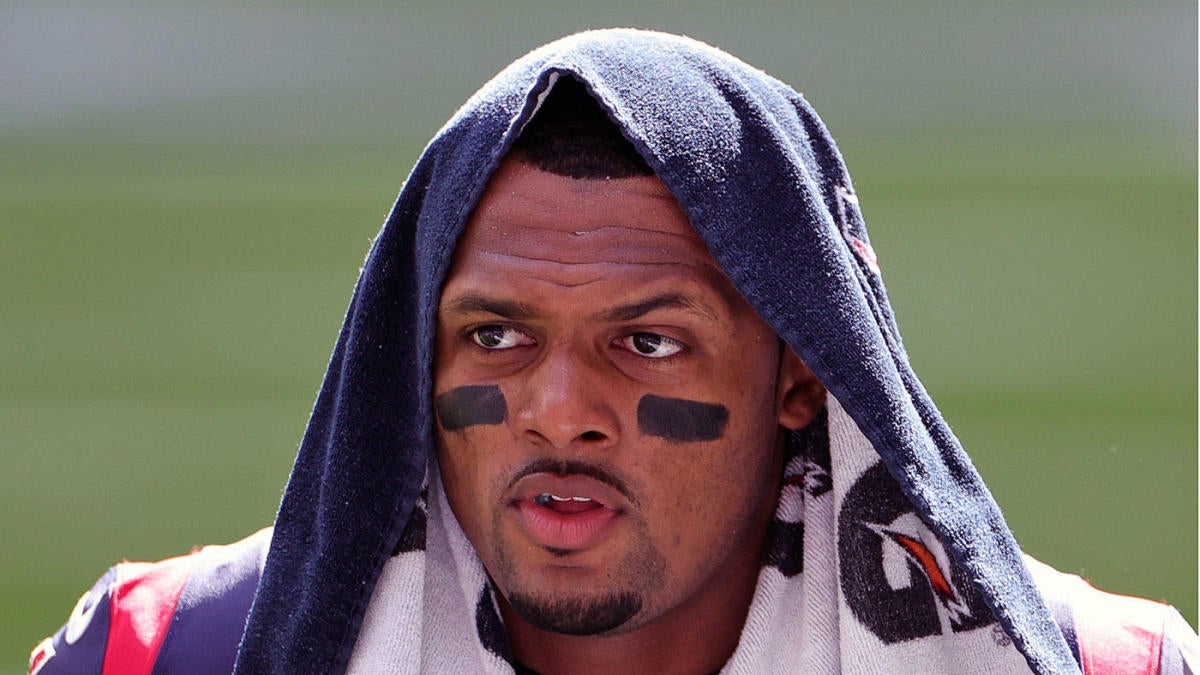