It seems like it was just yesterday when the Kansas City Chiefs squared up against the Tampa Bay Buccaneers in Super Bowl LV, but that was two months ago. With free agency mostly in the rear view and the 2021 NFL Draft draft less than a month away, the former isn’t naive as to what they need to improve upon going forward — having been pummeled by the latter at Raymond James Stadium in early February. The Chiefs mostly dominated their way to Tampa (a postseason scare against the Cleveland Browns notwithstanding), but their lack of depth on the offensive line proved to be their demise, as was their inability to stop Tom Brady from doing whatever he wanted in the air while running back Leonard Fournette complemented him on the ground.

So, as near-perfect as the Chiefs are and have been over the past several seasons, they’re not without cracks in their armor that must be addressed if they’re to return to the summit of football’s Mount Everest. With a big part of their plan, perennially, being to retain key talent, they’ve been able to mostly do so but not without waving goodbye to players like Sammy Watkins; and adding defensive lineman Jarran Reed can only help the interior of that unit, but it’s only a one-year deal.

This, and much more, make for a clear blueprint heading into the NFL Draft when it begins on April 29, and a haul like the one below would set them up for another dominant season and maybe some much-needed revenge — should the world witness a rematch with the Bucs in February 2022.

The offseason for the Chiefs has thus far been headlined by the unexpected decision to move on from starting tackles Eric Fisher and Mitchell Schwartz, whose absence basically cost them any shot at defeating Brady and a visceral Bucs defense. They’ve since worked toward bringing in more talent at the edges, but there’s no way they can pass on a player like Radunz with their first pick. He sets them up for success at the left tackle position both now and later, and can also move to right tackle, if and as needed. With more protection for former league and Super Bowl MVP Patrick Mahomes in tow, adding another offensive weapon would stretch Mahomes’ smile even further — the loss of Watkins can easily be repaired (and upgraded) by the addition of Moore to go along with the speedy Tyreek Hill and Mecole Hardman.

From there, it’s all about adding more protection but while balancing what the defense needs, and hello there Mr. Moses — arguably one of the best linebackers in the country. With the contract on Anthony Hitchens approaching both its expiration and the heaviest portion of its cap burden, Willie Gay, Jr. having a thin (albeit promising) NFL resume that includes battling injury as a rookie, and Damien Wilson now suiting up for the Jacksonville Jaguars, plopping Moses into the LB corps would be a master stroke.

And especially if it’s as a late third-round pick (tremendous value).

Toss in some more firepower at the defensive edge in Dimukeje, a sub-4.4s cornerback in Rochell and Tonga as insurance against potentially not having Reed beyond 2021, and all that’s left to do is get a player like Gray — who isn’t that dynamic of a blocker (but that’s what they re-signed Blake Bell for) but gives you Travis Kelce-esque athleticism when the future Hall of Famer needs a rest; and without having to alter your play-calling. As a sixth-round flyer, Gray could do no harm as the final pick of the Chiefs, but could possibly do a lot of good — in a special teams capacity as well — rounding out an impressive draft haul that would make Kansas City virtually bulletproof. 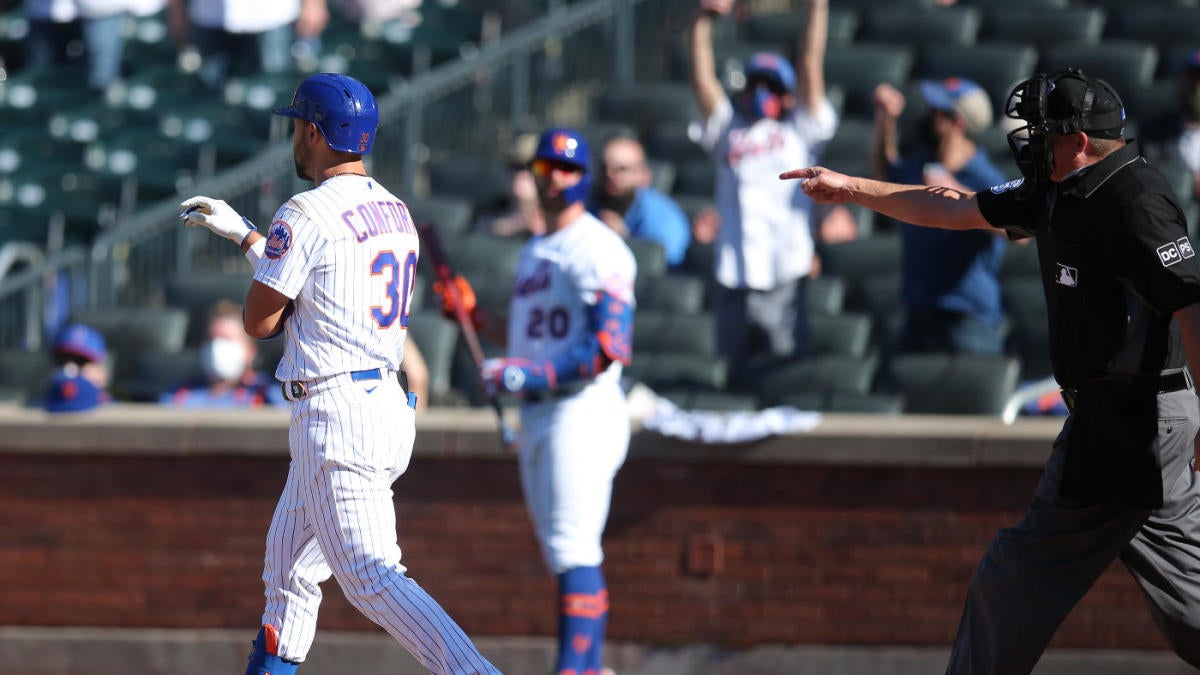 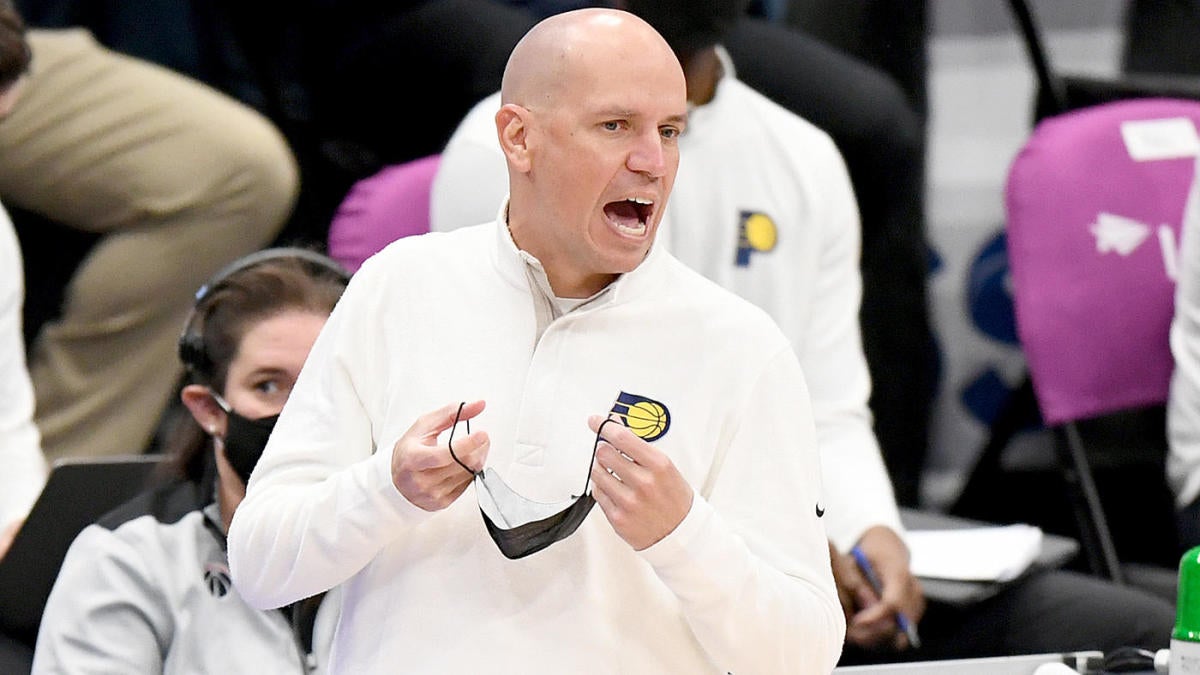 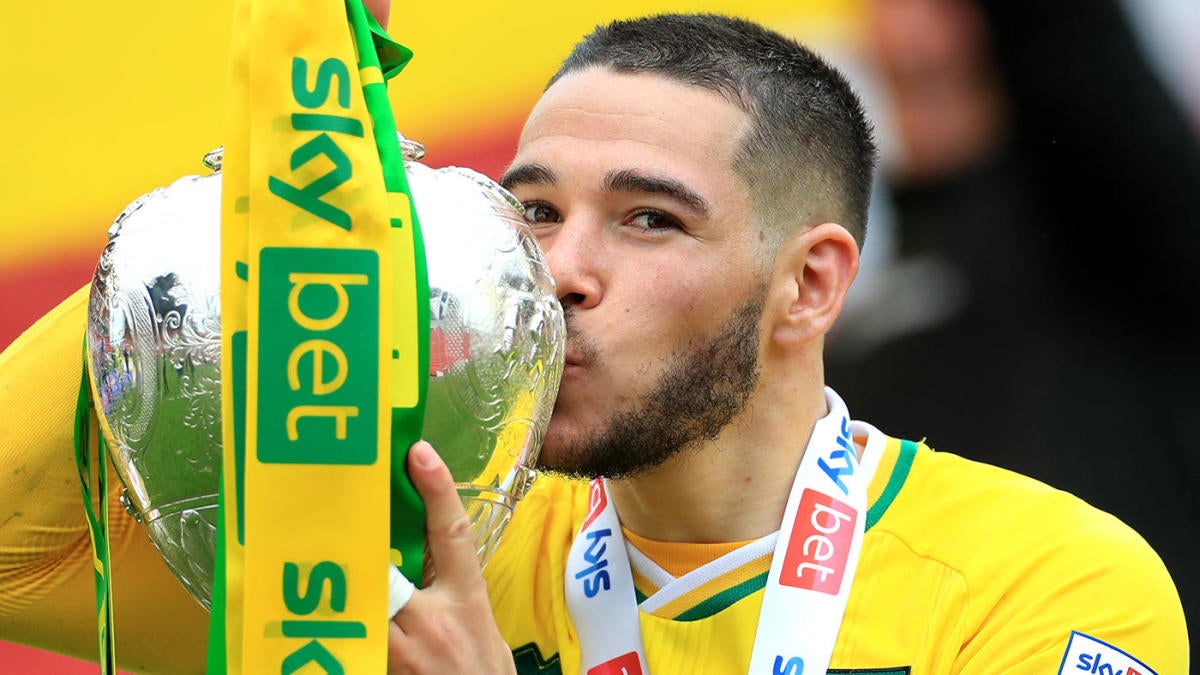