The first legs of the Champions League semifinals are complete and both English teams will be feeling quietly confident about their chances of a trip to Istanbul at the end of May. Tuesday brought an excellent performance from Chelsea even as they had to settle for a 1-1 draw at Real Madrid while Manchester City went one better at Paris Saint-Germain the following night, coming from a goal down to win 2-1.

Here is what we learned from those two games:

City make their own good fortune

On nights like Wednesday, a Pep Guardiola lineup is something to be awaited with bated breath. At Bayern Munich and Manchester City, the great manager of his age has shown a tendency to give his tactical plans deep consideration, to build the perfect system for the opponent and the occasion. And at times it can backfire in brutal fashion: The back three against Lyon, the man-to-man marking of Barcelona with Bayern Munich.

So it was perhaps a surprise that Guardiola named something approximating City’s best team, the strikerless formation with Kevin De Bruyne and Phil Foden at the tip of a roving midfield populated with dynamic creators. One would assume that the manager finally believed he had a team that did not need to adapt to their opponents.

Not quite. Instead, the fear of what Neymar and Kylian Mbappe could do in the open field seemed to freeze Manchester City, particularly when Paris Saint-Germain had the ball in their own defensive third. For most of that first half there was simply no pressure on the PSG defense and midfield, which had time to take a touch and look further up the pitch whenever the ball broke their way.

The visitors defended in such numbers as to mitigate Mauricio Pochettino’s two attacking superstars — Neymar had two shots in the match, Mbappe none — but that rather left the game open for the excellent Angel Di Maria and a thrusting Alessandro Florenzi down the right. PSG may be defined by their superstars, but they had plenty of other players who could cause problems if City were prepared to allow them to advance into dangerous areas.

To Guardiola’s credit, the response in the second half was immediate and effective. Having recovered possession in the PSG third on three occasions in the opening period they did so on eight occasions in the second, with Riyad Mahrez leading the way with three. Rather than work the ball up to Neymar and Mbappe, the hosts were forced to send long punts in their direction that John Stones and Ruben Dias found all too easy to head straight back toward the Parisian penalty area.

“We changed a little bit the way we pressed a little bit,” Guardiola said after the game. “The first 20 minutes we were so passive and the last 10-15 minutes of the first half and the second half we were more, more aggressive because it’s not easy when they have Neymar, Mbappe and Di Maria.”

One might argue that both of the visitors’ goals were from lucky breaks, Keylor Navas being deceived by a De Bruyne cross into the corridor of uncertainty and a Mahrez free-kick creeping through the PSG wall. But they were the sort of mistakes defenses make after periods of mental exhaustion that come when you are either defending against an increasingly dangerous attack or struggling to retain possession as the press comes at you. The intensity of City’s pressure was the sort that forces mistakes from opponents no matter how fortuitous they might look.

PSG now face an almighty task, without a win against Manchester City in four meetings, they must now go to the Etihad Stadium and score at least two goals, something which only Leicester City, Manchester United and Leeds United have managed this season with only the first two doing so with a scoreline that would take the Ligue 1 side through.

Pochettino will see cause for concern in how he and PSG responded to the waves of City pressure that came their way in the second half. While Guardiola’s side adapted to the game, he and his players had no counter plan to the press. City kept their heads under pressure, but Idrissa Gueye’s wild tackle on Ilkay Gundogan was typical of a team who reacted poorly to adversity tonight. Those substitutions that did come were only after the red card, Julian Draxler or Mauro Icardi might have offered attacking impetus when the hosts were penned in but were left to watch on as their fellow forwards fed off scraps.

Meanwhile the gameplan that has served PSG so well on their impressive route through Europe’s superpowers probably will not work as effectively in the second leg. It is one thing to play on the counter when the tie is level or you are in the lead, quite another when you are the ones who need to win the match.

But that does not mean that there are no positives Pochettino can take from this game, quite the opposite. After all, PSG reached the break thoroughly meriting their lead with 1.63 expected goals (xG, a metric that assesses the probability that any shot ends up as a goal) to City’s 0.43. Crucially they found a defensive tactic that largely nullified their visitors in the first half and may yet prove successful again, particularly as it allows Neymar and Mbappe to stay in the sort of positions where they can affect the contest.

When Neymar is on the form he was Wednesday night, defending with fewer men is a sacrifice worth making time and time again. Indeed, parking your star forwards high up the pitch can on occasion be an effective defensive tactic; if your opponent feels compelled to keep at least three men back to protect against the counter, then you have the numbers to plug gaps across the defensive third.

Marco Verratti was the square peg in the round hole on the left flank when PSG lost the ball, quickly shuffling across to fill the sort of gaps that De Bruyne loves to drift into to combine with Riyad Mahrez, who Mitchell Bakker defended admirably against in a challenging task. Leandro Paredes and Gueye at their best were a robust shield to a defense that was rarely tested in the first half.

If the City press comes again PSG have options to counter it. The obvious one, and something their second half pass map suggests they did not attempt, is for Verratti or another midfielder to drop deeper and just offer an additional release valve. Too often the ball was recycled around the back four before being nervously poked back for Navas to thump long toward two small forwards.

PSG showed in the first leg that they can do a reasonable job of holding City’s attack at bay, keeping them to 0.68 xG from open play is not to be sniffed at. Pochettino did not quite work out a response to Guardiola’s second half counter, but with six days to plot a plan, he at least has some signs of how his team can be effective against the Premier League leaders.

How often can his manager, his backers and the more analytics-minded members of the football community say “but it’s good that Timo Werner keeps getting into the position to miss all those chances?” A while longer one suspects, because clearly he has a better chance of scoring a high volume of goals if he gets in that position than if he doesn’t.

Still, Werner’s troubles have got to the stage where it is fair to question whether it is more than just a cold spell or a bit of bad luck. Throughout his 65 minutes in Chelsea’s 1-1 draw with Real Madrid it was clear that something was ailing the $65 million man, particularly after he side footed a shot straight at Thibaut Courtois from close range. Whenever he got into a shooting chance he felt compelled to take an extra touch, giving just enough time for Eder Militao to scramble back and block the Blues’ path to goal. It was as though every miss he has had this season has been playing on his mind … and there have been a lot of them.

Werner has taken 24 shots that constitute big chances, not including penalties, in the Premier League and Champions League this season. He has scored just five of them when the xG value of those efforts adds up to 9.78. The numbers are one thing, but the harsh reality for the 25-year-old this season is the better the opportunity the harder he finds it to score; he already has a burgeoning portfolio of the sort of misses that might be soundtracked by sad trombones.

In his domestic league and Europe, Werner has had five shooting chances this season worth 0.5 xG or more, rare opportunities when historic data says that a forward is more likely to score than miss. He has missed all bar one. It gets ever crueler the higher up the probability scale you go.

He has had two cast iron 0.8 xG opportunities this season and missed them both, Tuesday night’s shot at Courtois and the occasion where he somehow cleared the ball off the Leeds United goal line in December. Just 26 players have had two shots of such quality in Europe’s top five leagues and European competition this season. Only Werner and Udinese’s Kevin Lasagna have missed both. The Germany international may not be aware of his numbers, but he seems acutely aware of and affected by his difficulties in front of goal, as Thomas Tuchel acknowledged.

“There are millions of people who have harder things to deal with than chances that you miss. So the good thing about sport is that no one cares tomorrow, today we were sad and angry in the moment — this is normal. He is sad, he is angry and disappointed.

“Tomorrow he has a free day and the next day he must put his chin up. He’s a top guy, a professional guy. He works hard. He’s in the positions. He will not stop believing. Everyone accepts the situation like it is. With strikers, if you score the next game, nobody speaks.”

It should be noted that there is much else that Werner brings. He is Chelsea’s leading assist provider in all competitions and his running down the channels draws defenses into awkward positions. It is also worth pointing out that even after this trying first season in England he is in the Premier League’s top 15 players with over 900 minutes for non-penalty xG per 90. He is getting into these positions frequently. Given that across his career his goal return is on par with his xG there is no reason to think it should change just because of one bad run in England.

But still, Werner could really, really do with a well-taken goal in a big game, if not for his confidence, then at least for the confidence of the analytics nerds. 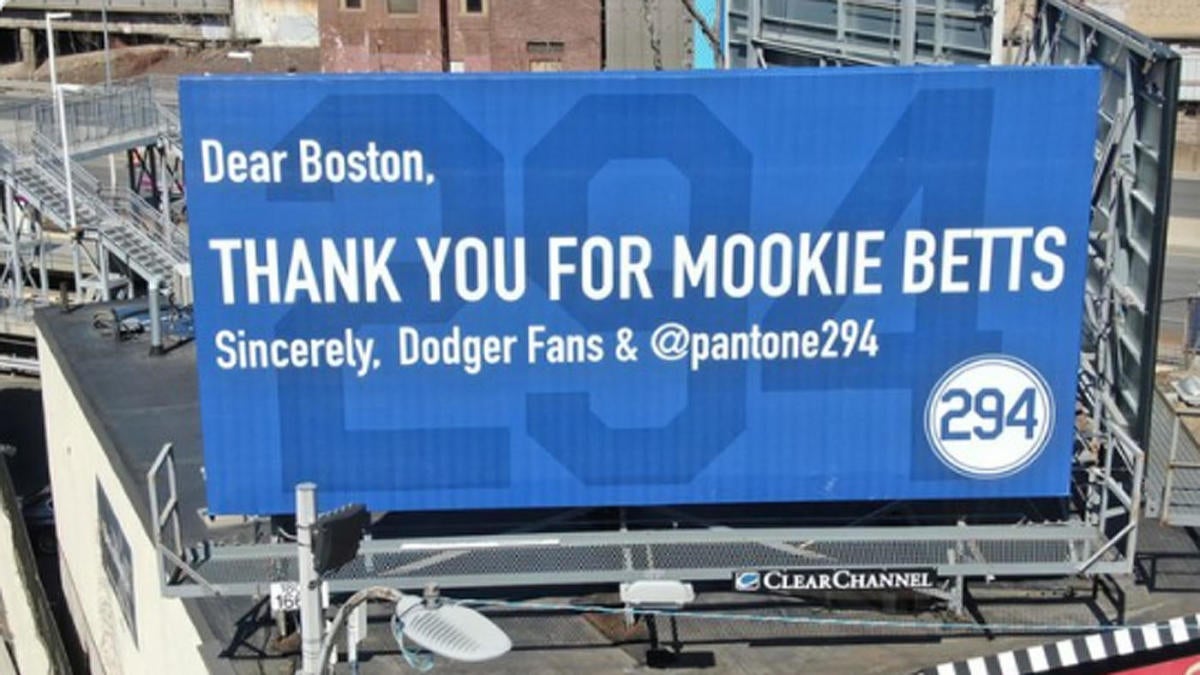 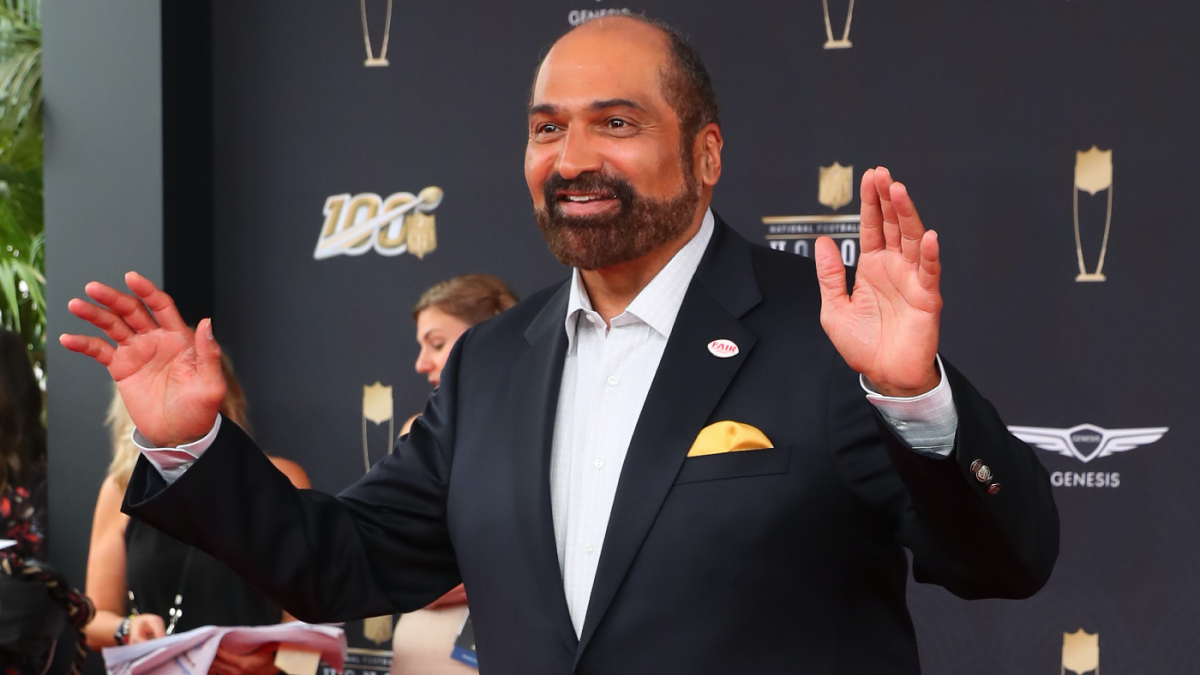 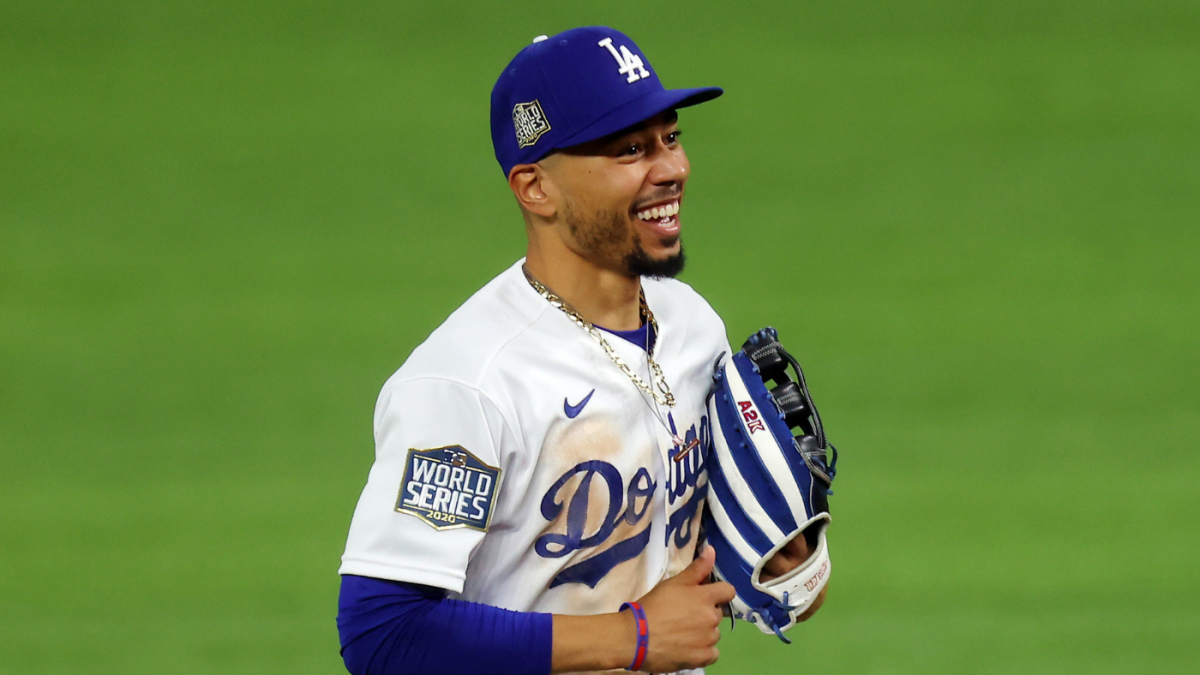