The UEFA Champions League quarterfinals have arrived, and this week brings us the first leg clashes between Manchester City and Borussia Dortmund, Real Madrid and Liverpool, FC Porto and Chelsea, as well as Bayern Munich and Paris Saint-Germain. All four matchups are loaded with top quality talent and there is no shortage of talking points with this a potentially defining stage of many of the participants’ seasons but there are four players who will particularly find themselves in the spotlight this midweek.

Dortmund’s Erling Haaland is on an uncharacteristic dry streak but is the main topic of interest in the transfer rumor world right now, Liverpool’s Mohamed Salah has some ghosts to exercises against Real, Chelsea’s Thiago Silva has shown signs of weakness of late, and PSG’s Neymar is back after missing both legs against Barcelona in the round of 16.

We will take a look at why these four could be the key protagonists in this week’s matches.

The transfer rumor mill went into overdrive last week when super-agent Mino Raiola and Haaland’s father Alf-Inge visited Barcelona and Madrid to discuss the Spanish giants’ projects and the Dortmund man’s potential future involvement. The 20-year-old Norway international finds himself on a four-game scoreless streak but has a particularly insatiable appetite for Champions League goals and comes into Tuesday’s clash with City knowing that BVB need a big performance to come away with anything. Haaland is under a bit of pressure with Dortmund struggling domestically and looking far from certain of UCL qualification for next season so expect the Germans to turn to their goal machine in their hour of need against Pep Guardiola’s formidable Citizens.

Back in 2018, Real Madrid and Liverpool met in the Champions League final in Kiev and Zinedine Zidane’s men won 3-1 with a Gareth Bale brace and a Karim Benzema strike after Sadio Mane had briefly equalized for Jurgen Klopp’s side. An injury to Salah after half an hour soured the occasion for the Reds and although Sergio Ramos will not be on the pitch in Madrid as speculation continues to swirl about his future, the Egyptian superstar will be motivated to avenge the circumstances of that defeat. Adding to the intrigue is the fact that the Champions League could potentially salvage both clubs’ seasons, although Real are closer to the Spanish title race than Liverpool are in the Premier League, and Salah and his teammates might only be able to guarantee a return next campaign by winning this edition.

Sent off over the weekend for the first time since a 2013 red card for PSG against Valenciennes in Ligue 1, the Brazil international will be expected to show a champion’s response when Chelsea come up against his former club Porto in Seville. Thomas Tuchel tasted defeat for the first time as Blues coach in a heavy 5-2 home loss to struggling West Bromwich Albion in a game that destroyed their recent defensive solidity under the German with Silva dismissed within 30 minutes of the kick-off at Stamford Bridge. Although not the force he once was, the 36-year-old is still a formidable defender and organizer, and he will be required to put last weekend’s events to the back of his mind, and quickly, in order to produce a strong performance to help his team to navigate the first leg of this tricky tie against the underdog Portuguese side.

Like former Parisien teammate and close friend Silva, Neymar comes into this week’s opening leg against Bayern Munich off the back of a red card that could seriously hurt Mauricio Pochettino’s men in the Ligue 1 run-in between now and the end of the season if his ban is extended. Having missed both legs of the round of 16 tie against ex-club Barcelona, the 29-year-old once again finds himself with a point to prove as PSG head to Allianz Arena without Marco Verratti and Alessandro Florenzi (COVID-19 positive) and the suspended Leandro Paredes.

With Pochettino’s men struggling in the French title race after last Saturday’s loss at home to Lille OSC and Neymar’s regular absences through injury, now is the perfect time for the $261 million man to deliver a reminder as to why PSG are pushing the boat out to keep him beyond 2022. As recently reported by CBS Sports’ insider Fabrizio Romano, it is simply a question of time until the extension is finalized as the star Parisien performer in the round of 16, Kylian Mbappe, also remains in talks over his future at Parc des Princes. A strong first leg display and result would be huge for PSG and their two superstars. 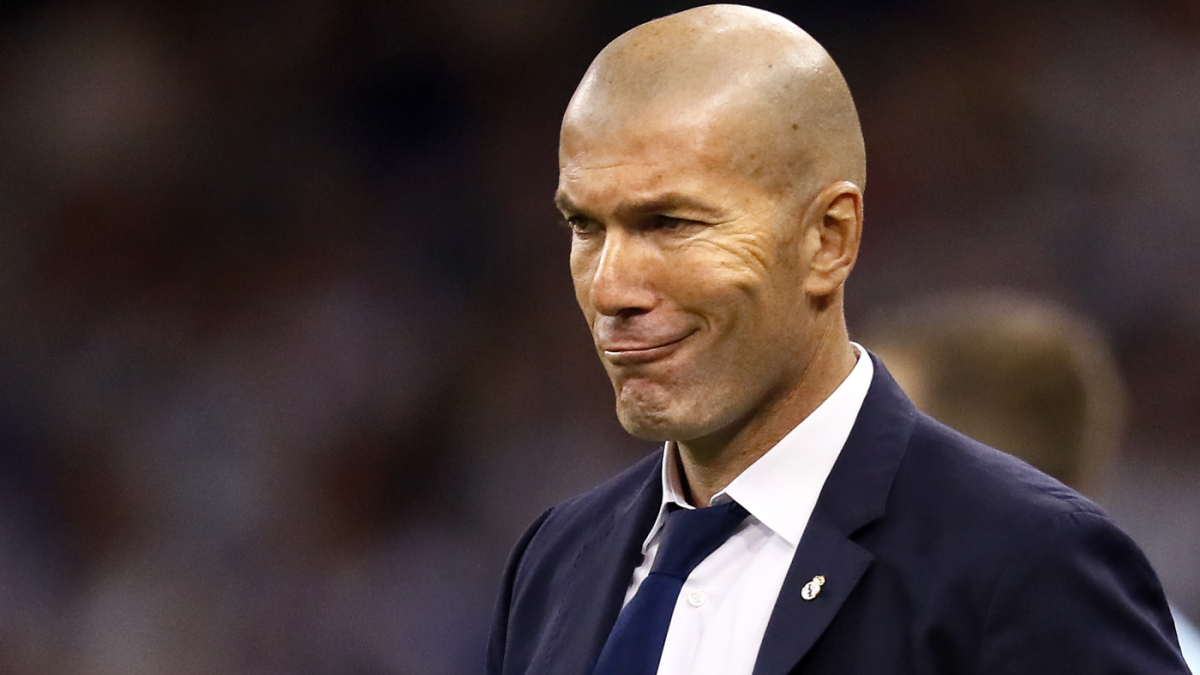 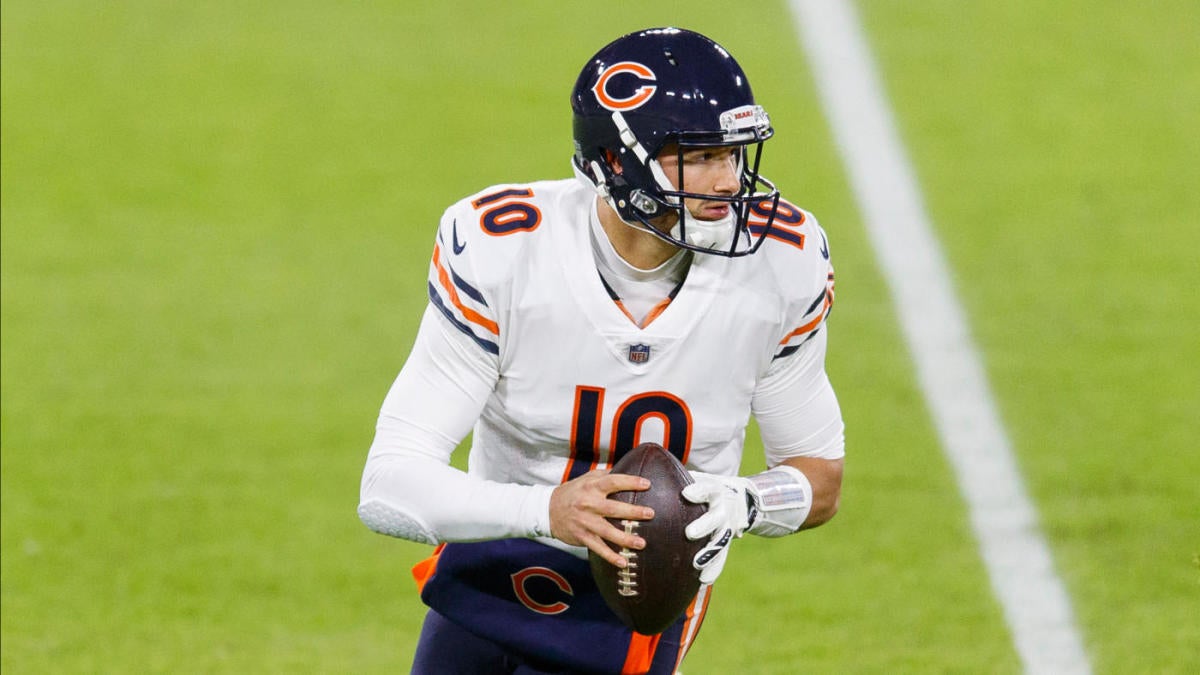 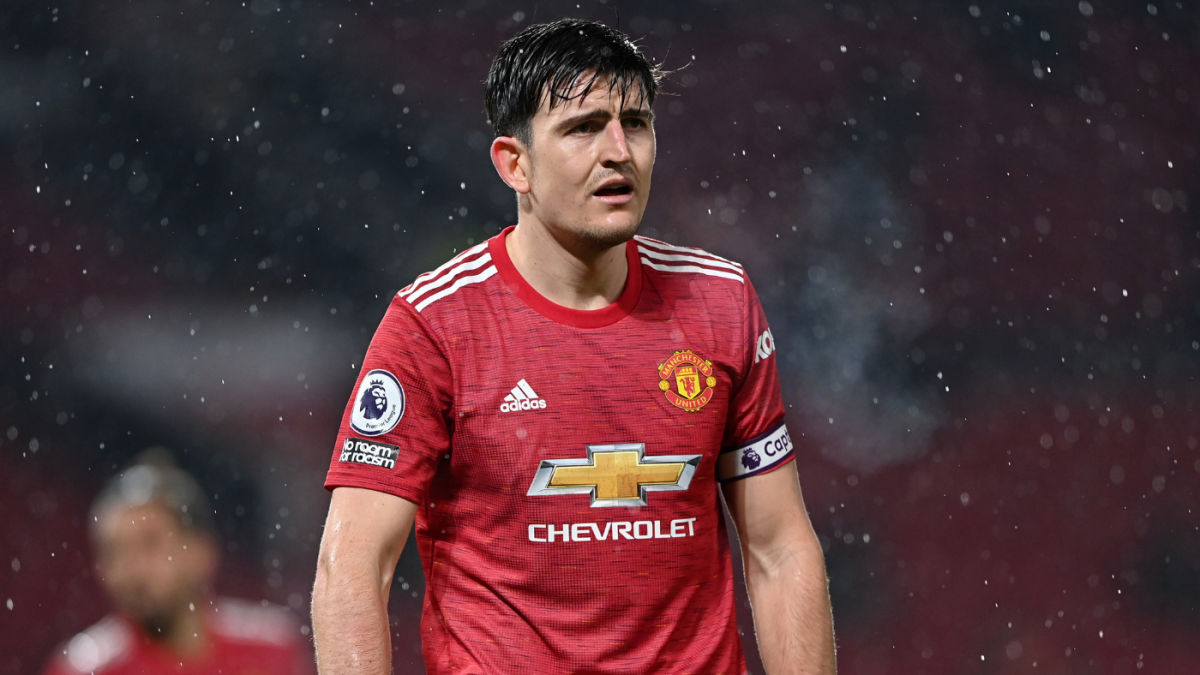 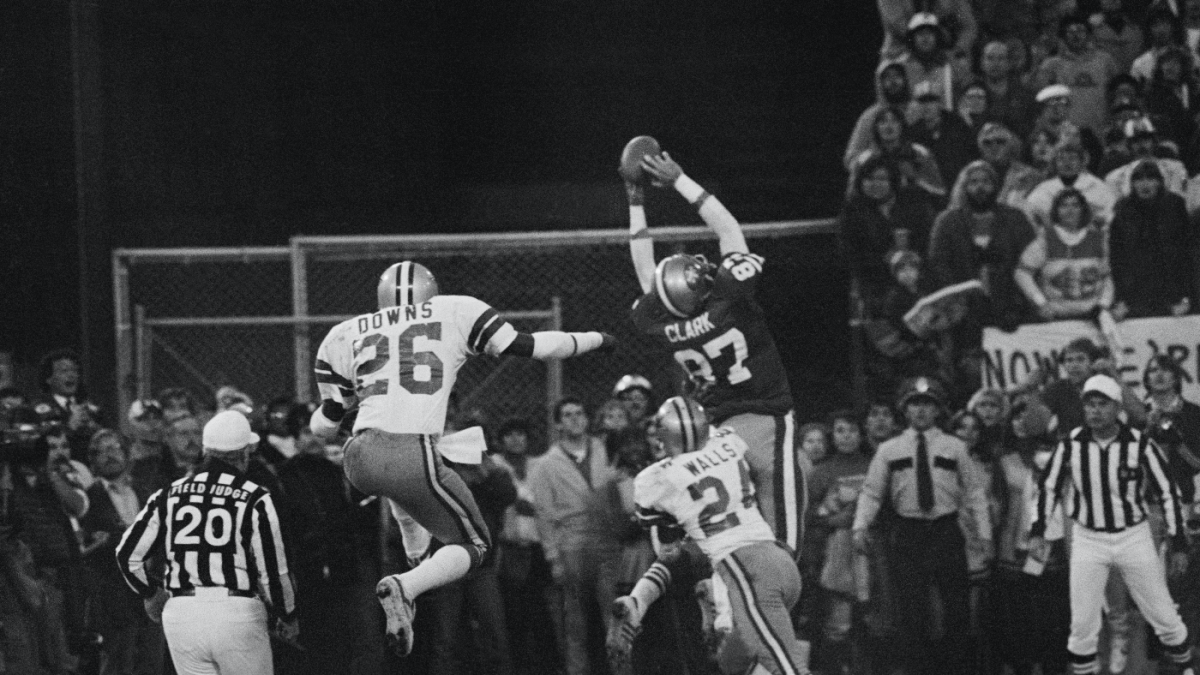